Alphabet is a set of letter symbols that are generally used in writing one or more languages. These symbols may seem to have similar linear writings, especially for Latin alphabet (A-Z letters). But for our previous artists that we have featured, they have shown how differently they see these symbols. On our next feature for today, have a chance to ignite your creativity as we will see an artist who has made imaginative typography illustrations out of these simple letters.

Shiffa is a Mexico-based illustrator who has designed a series of type called 36 Days of Type. In this series, He creates an illustration of a letter or a number, one creation per day for a total of 36 days. Scroll down, be inspired and admire some of his works below. Come, take a peek, and blast your imagination. 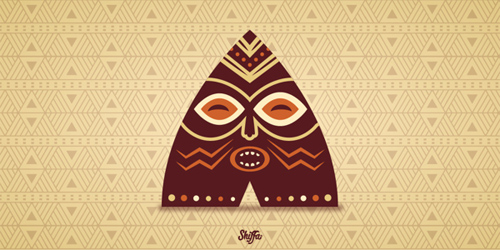 A is for Africa 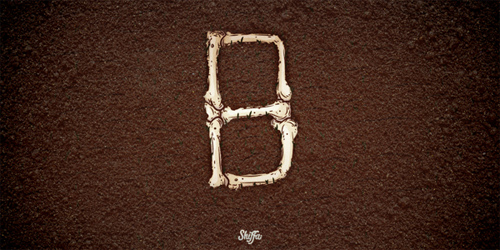 B is for Bones 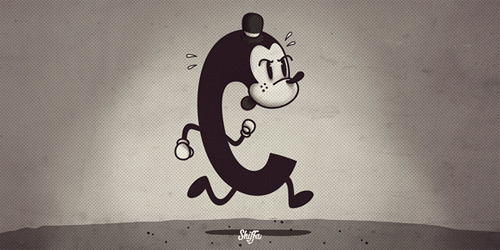 C is for Cartoon 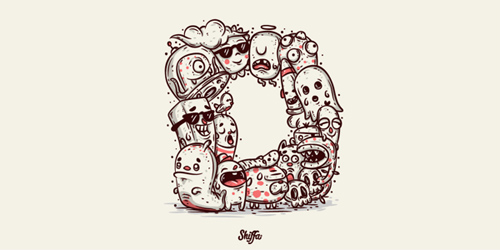 D is for Doodles 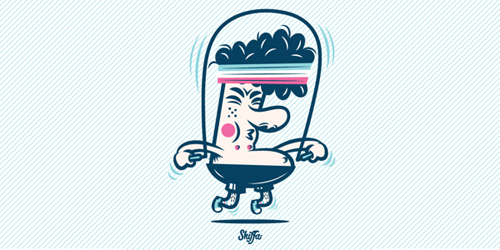 E is for Exercise 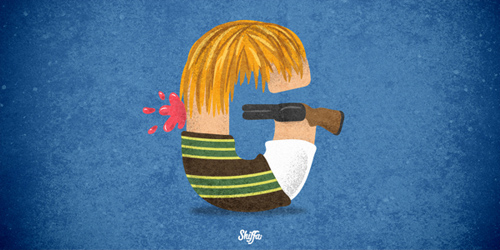 G is for Grunge 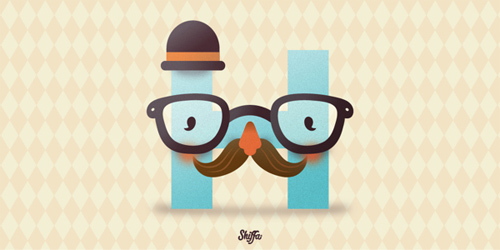 H is for Hipster 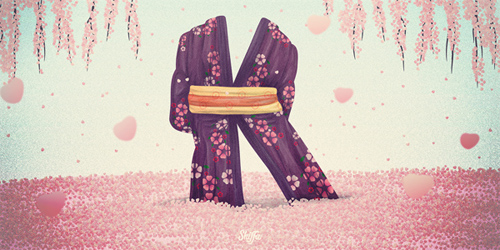 K is for Kimono 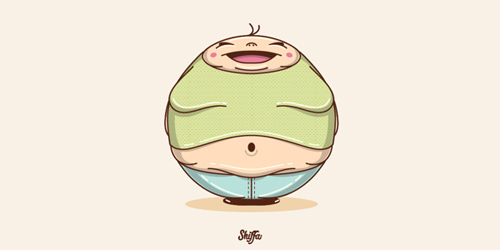 O is for Obese 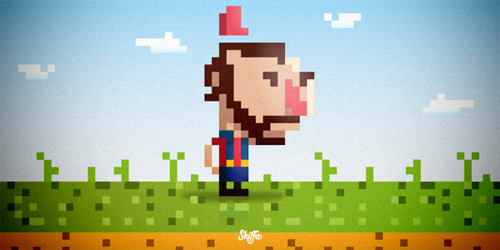 P is for Pixel 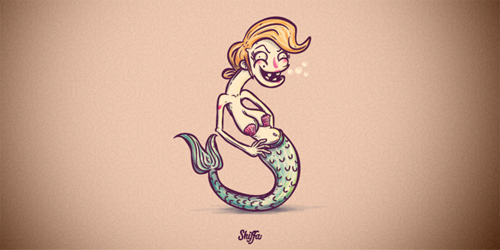 S is for Siren 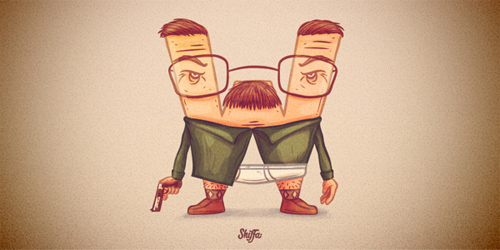 W is for Walter White