Street View is a feature of Google where we can have a 3D experience and 360 degrees view of places while just looking at our screen. But for our today’s feature, Street View will be mashed-up with images that you may recognize.

The Guardian creates a series of mash-ups where classic album covers are superimposed to the locations where they were actually shot. With most of these covers being shot a long time ago, you’ll recognize how much these places has changed or not throughout the years. Scroll down and check them all out. Come, take a peek, and enjoy. 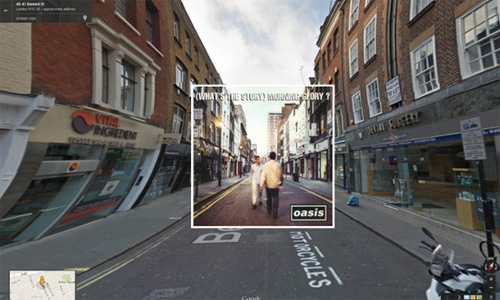 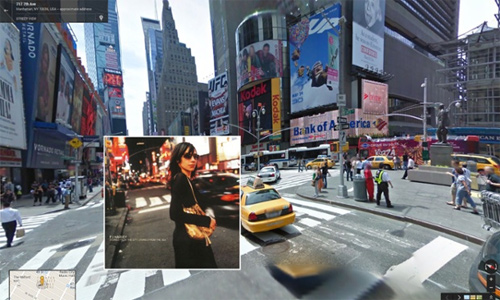 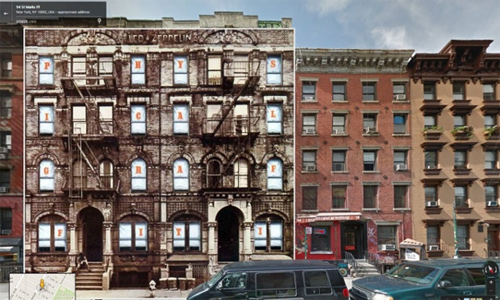 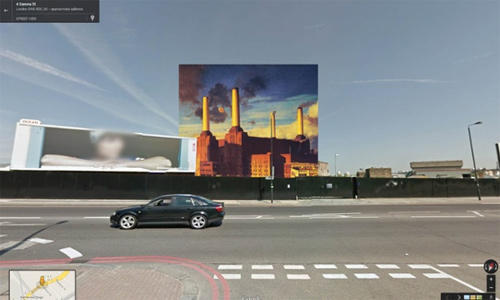 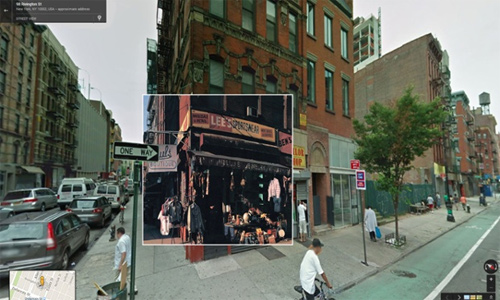 Paul’s Boutique by the Beastie Boys. Shot in the corner of Ludlow and Rivington on New York’s Lower East Side. 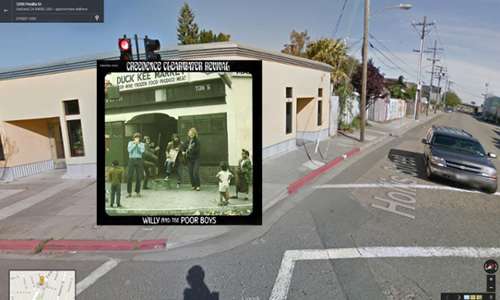 Willy and the Poor Boys by Creedence Clearwater Revival. Shot outside of Fish Kee Market on Hollis Street in Oakland, California. 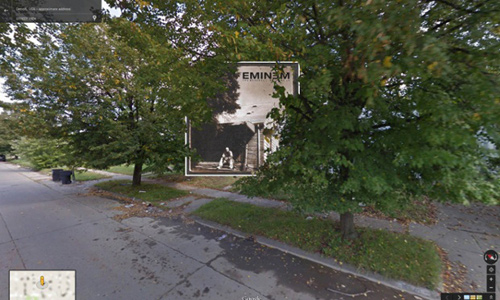 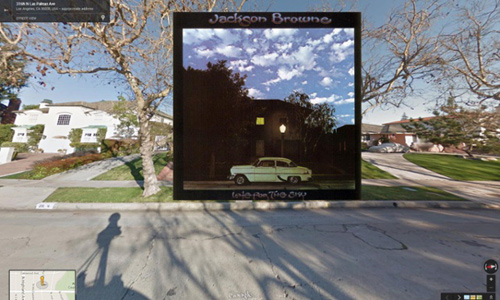 Late for the Sky by Jackson Browne. Shot in Hancock Park in Los Angeles. 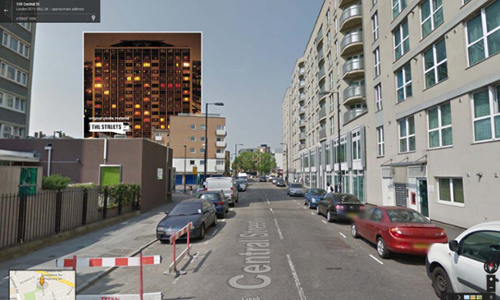 Original Pirate Material by the Streets. Shot in Kestrel House in Islington, London. 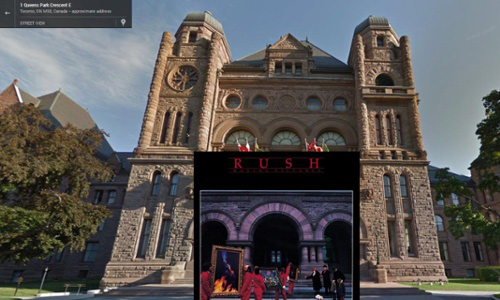 Moving Pictures by Rush. Shot in Ontario Legislature in Toronto. 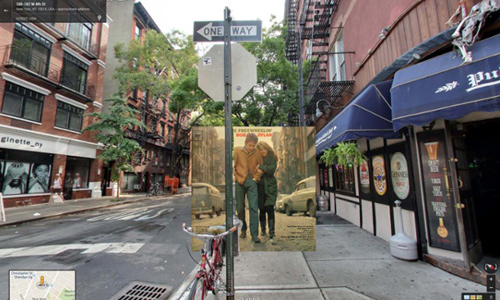 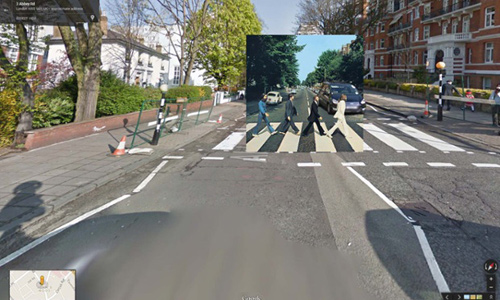 Abbey Road by the Beatles. Shot in Abbey Road, London