Among the popular team of superheroes ever to have been introduced is The Avengers. It is a fictional team composing several powerful comic book characters as published by the Marvel Comics. Original members of the group had included Iron Man, Ant-Man, Wasp, Thor and the Hulk. Trapped in ice, Captain America later joined the team after being revived. More interesting characters were later introduced as the series progressed. Labeled “Earth’s Mightiest Heroes”, the Avengers have indeed invaded not only the comic world but the movie scene as well. The movie version is composed of various heroes including Hawkeye, Black Widow, Captain America, Thor, Iron Man, and the Hulk.

A collection of 22 Avengers Artworks is showcased in this next post in tribute to this cool group of heroes and for the upcoming movie Avengers Assemble. Browse though our entire collection and be amazed at the colorful and realistic artists’ interpretations. Enjoy!!! 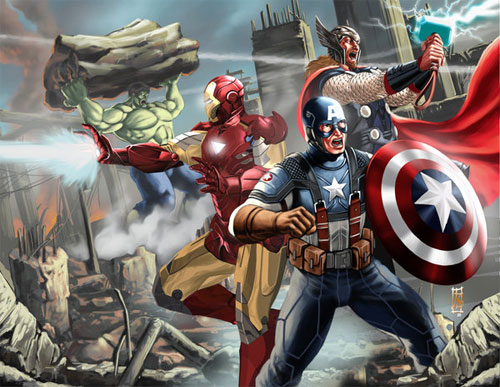 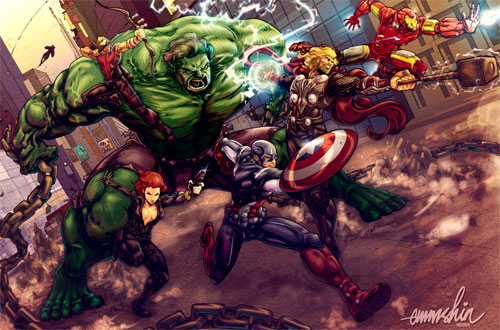 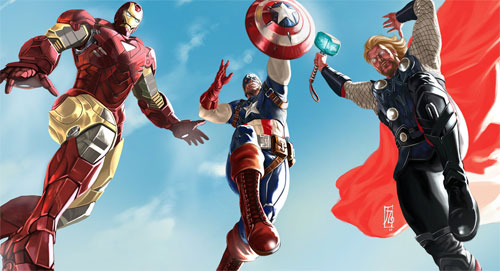 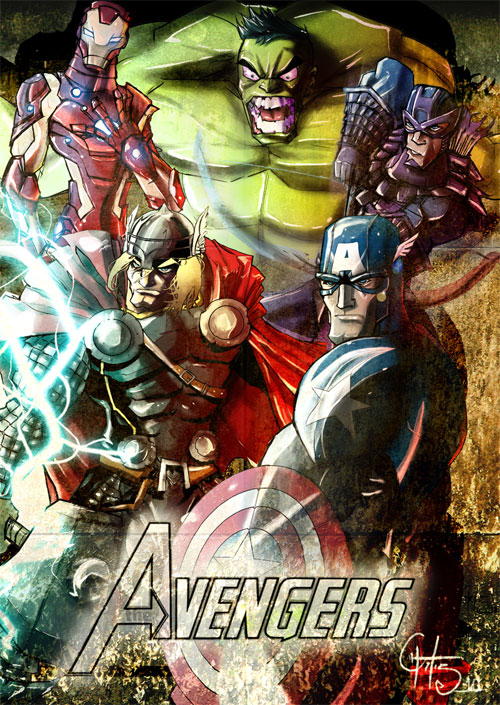 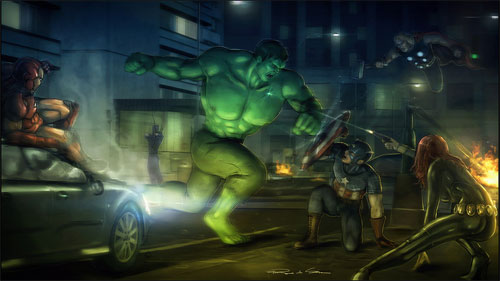 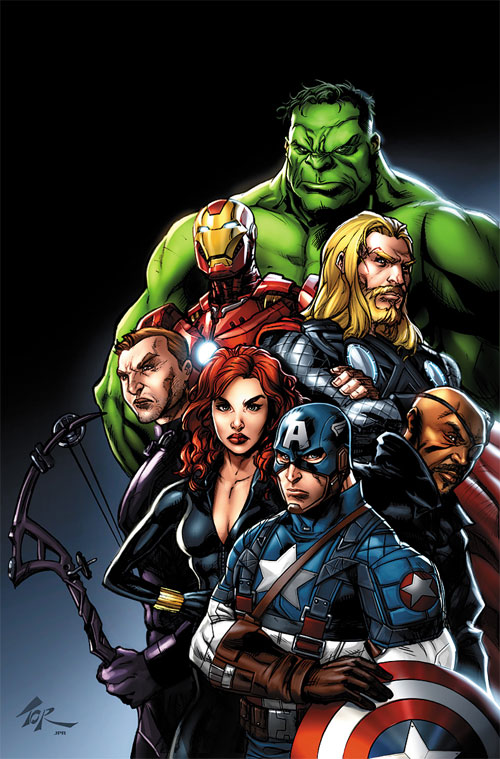 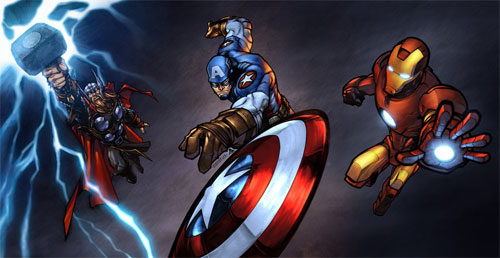 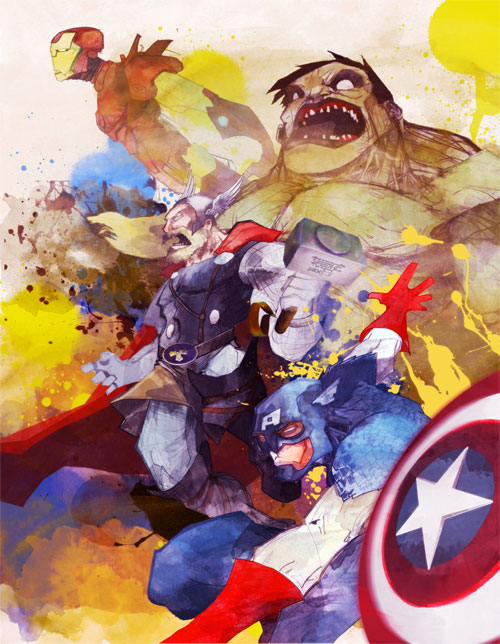 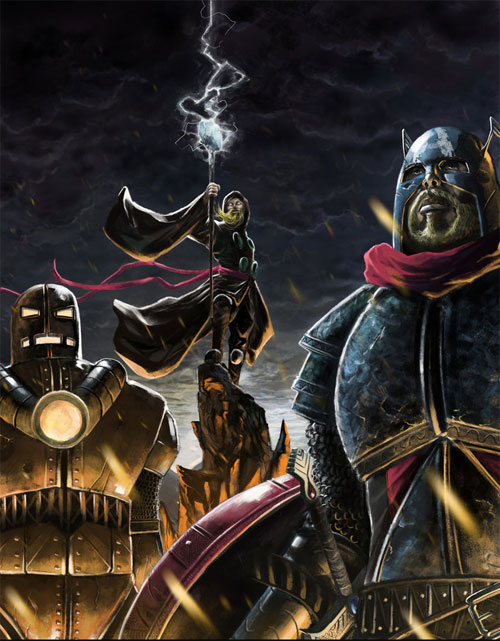 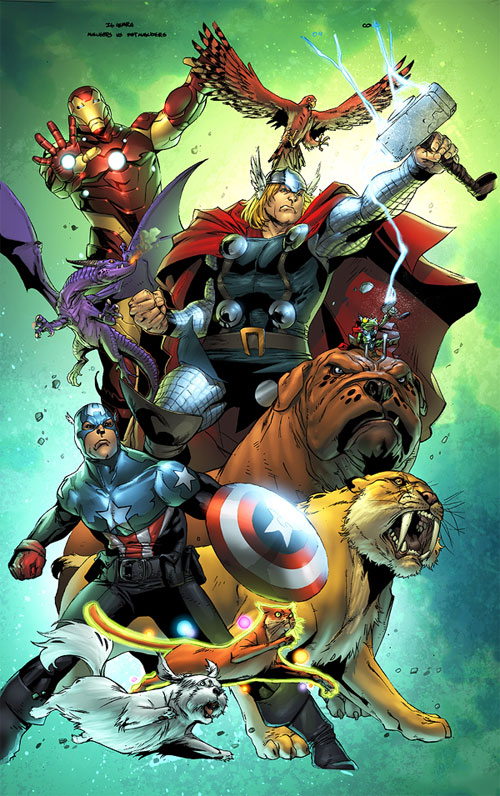 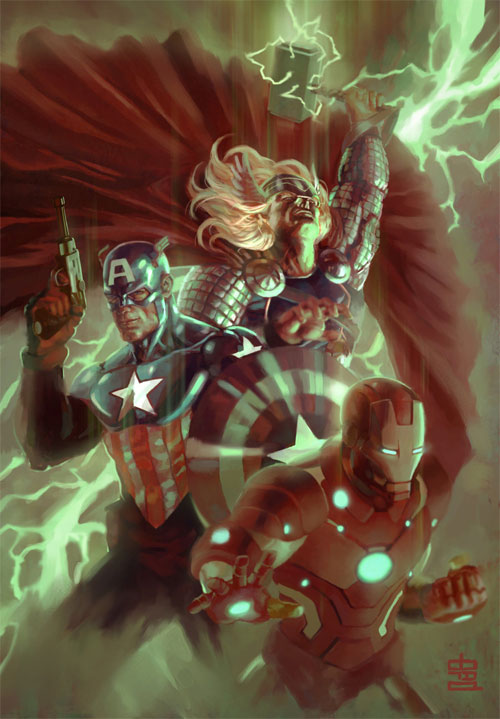 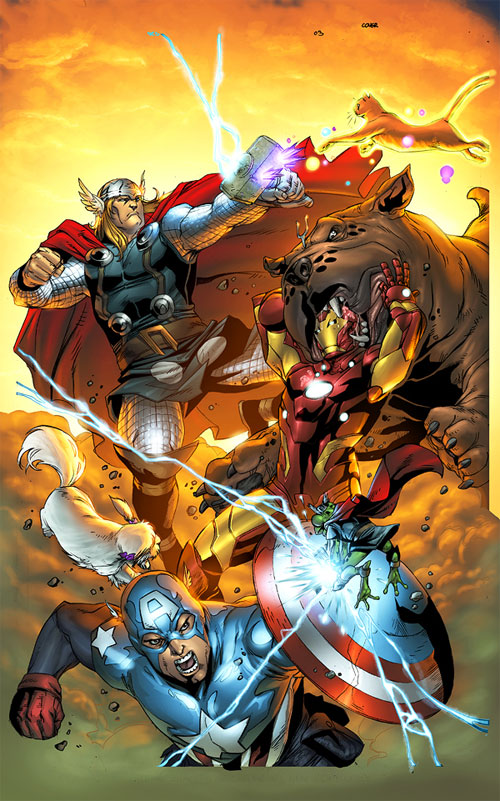 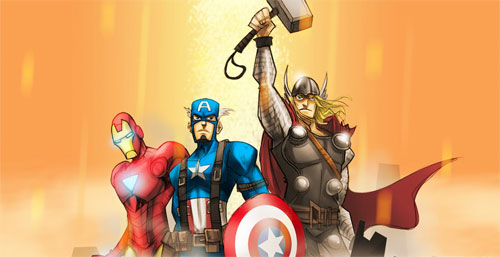 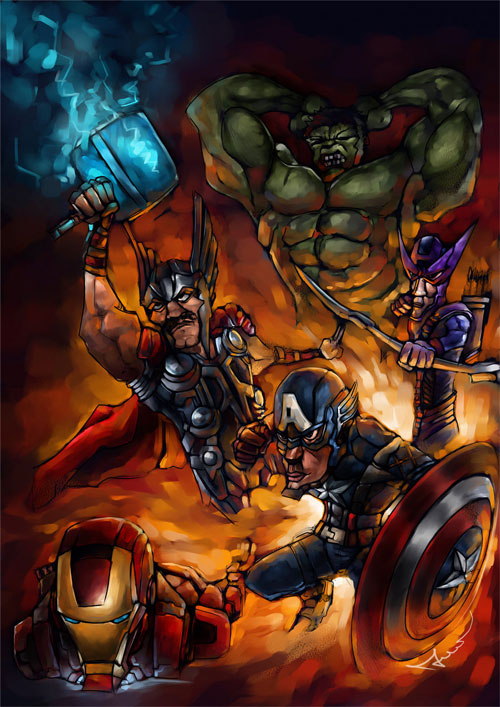 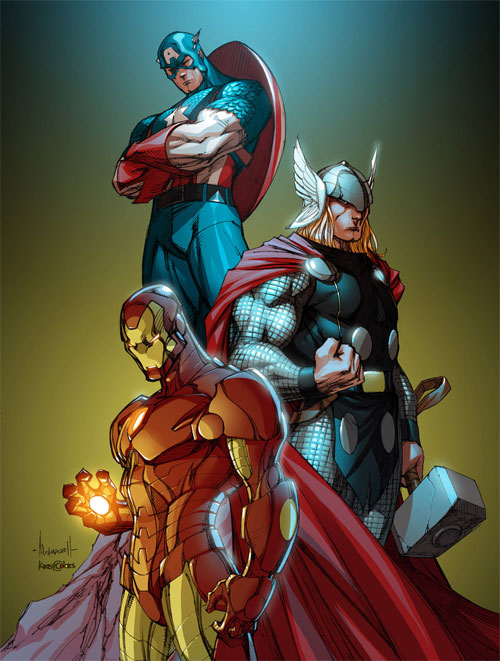 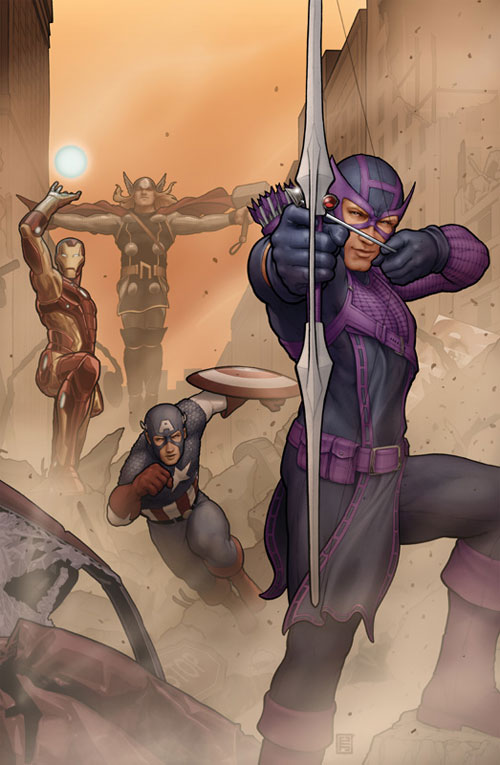 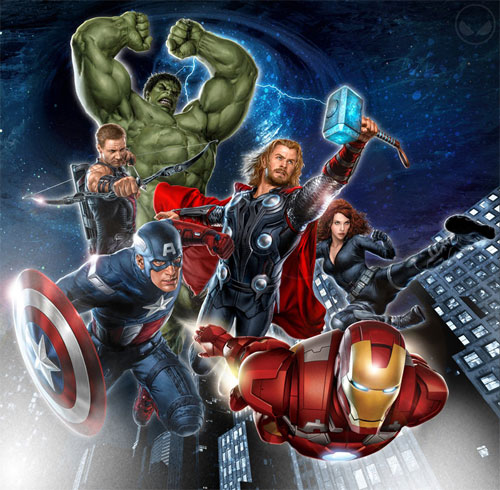 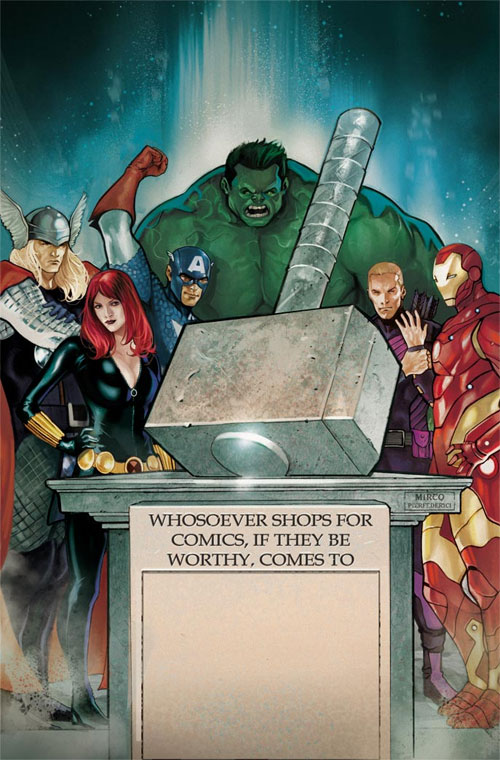 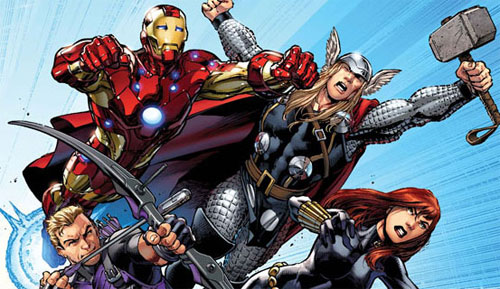 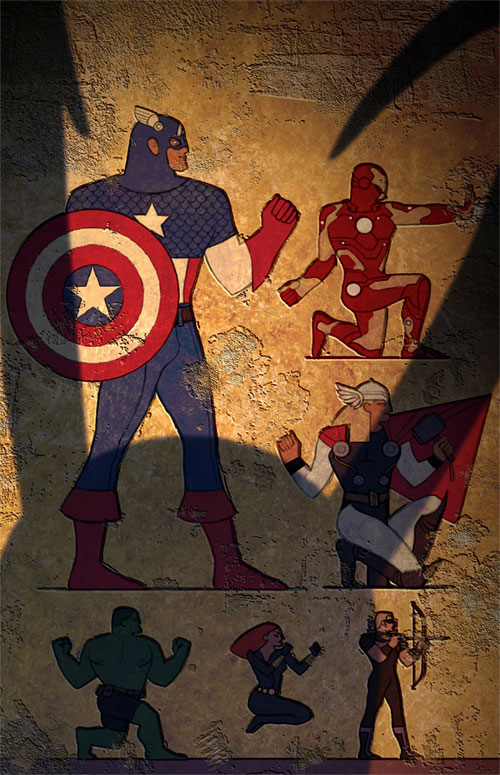 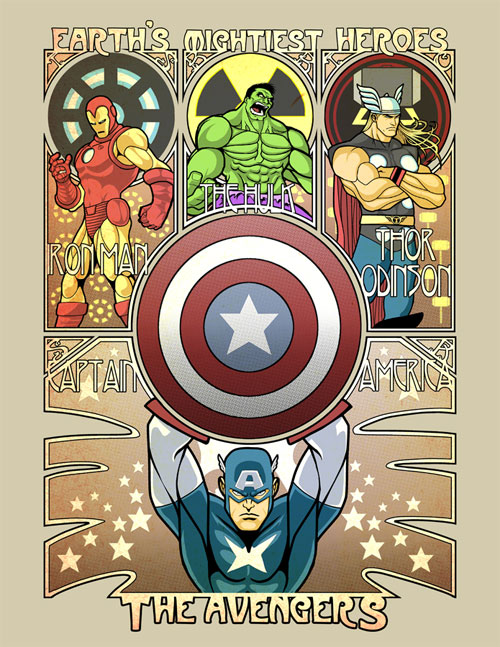 Set out to make another heart-stopping history, a movie based on these cool superheroes is set out to be released this year.