A fictional character published by DC Comics, Aquaman is considered to be one of the founding members of Justice League during the Silver Age also known as the superhero-revival period. In the 1990s , which is also known as the Modern Age, Aquaman’s character became more serious than in most previous interpretations, with storylines depicting the weight of his role as king of Atlantis. Later accounts reconciled both facets of the character which casted Aquaman as serious and broody, saddled with an ill reputation and struggling to find a true role and purpose beyond his public side as a deposed king and a fallen hero.

The character’s life as depicted in the series has changed and evolved throughout the age. From this, many background stories have emerged and have been told. Not unlike this, many versions and interpretations of the character has been created as seen in this 25 Aquaman Artworks that we are about to showcase. See how the character has evolved and let its story inspire you!!! 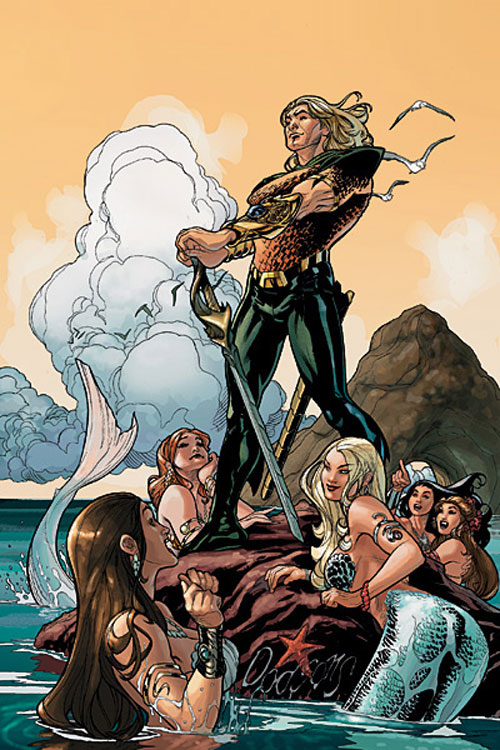 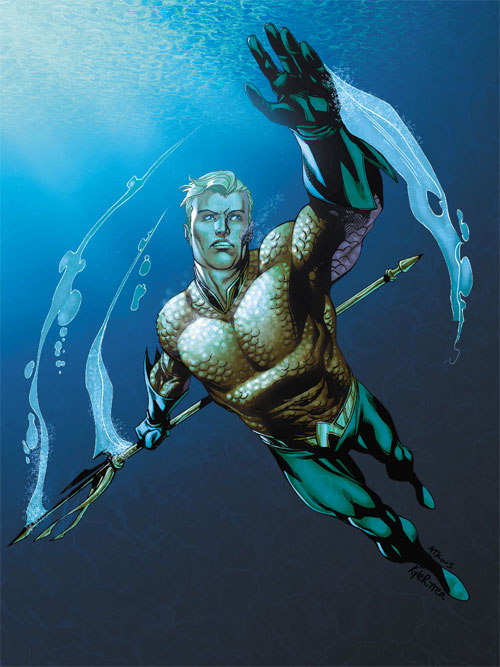 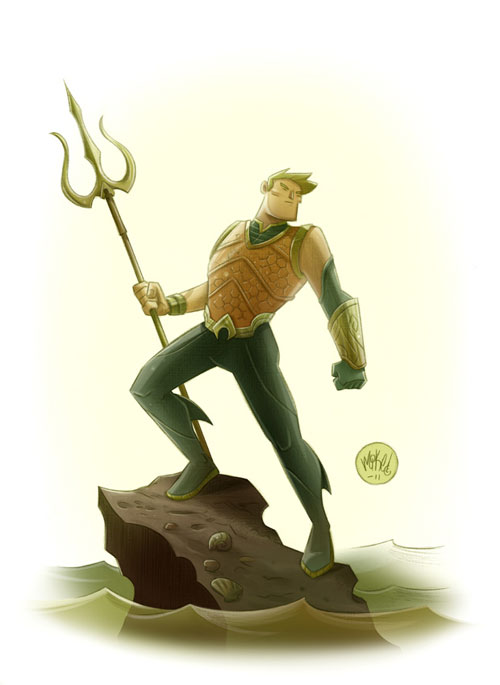 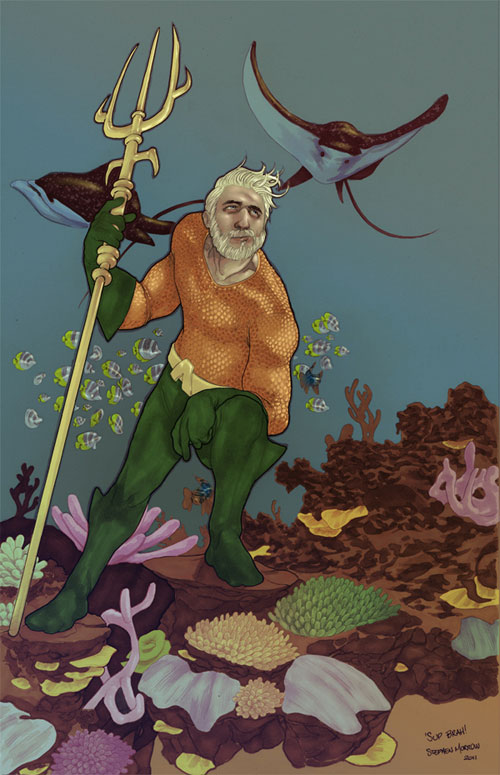 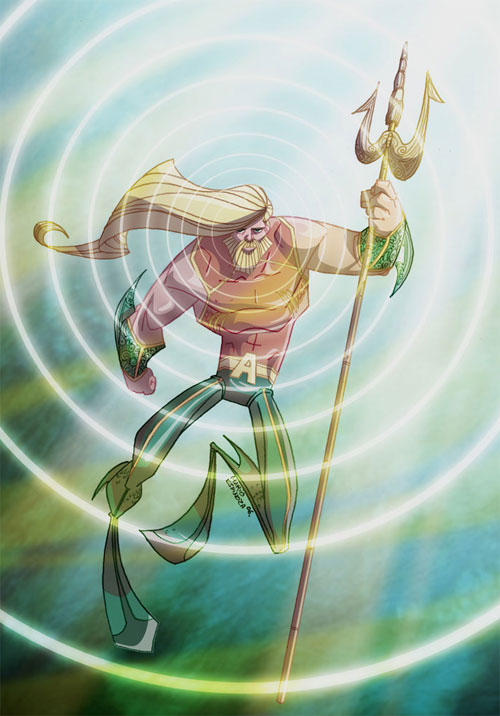 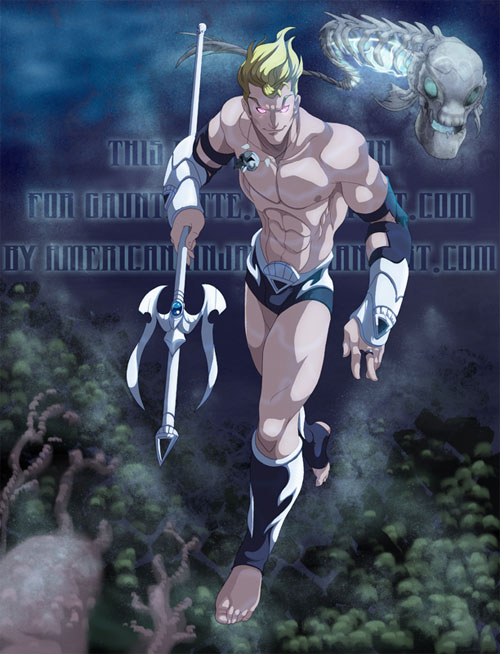 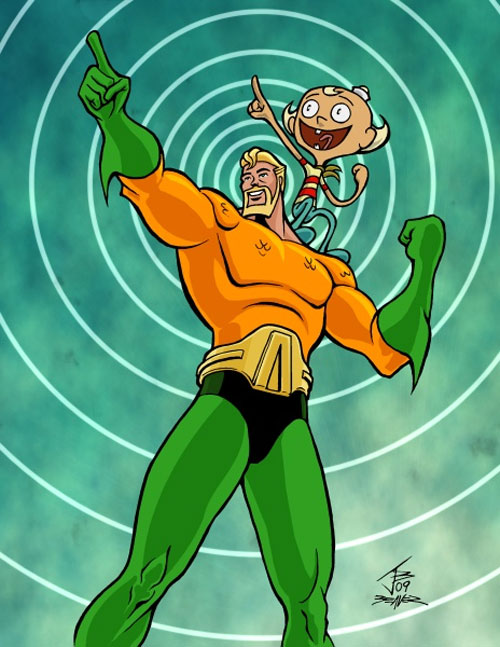 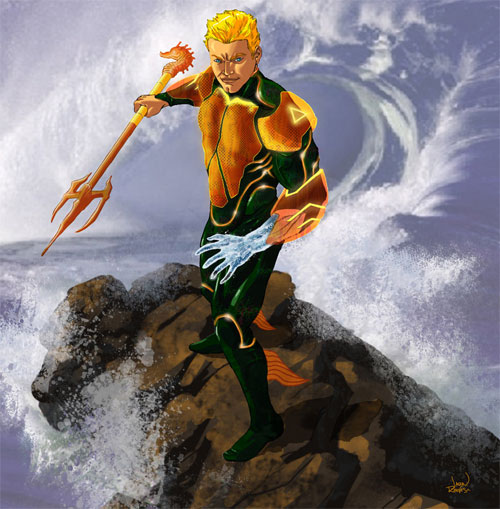 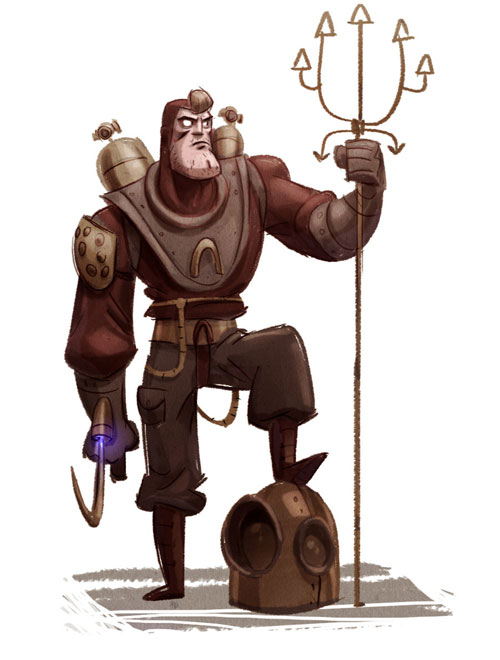 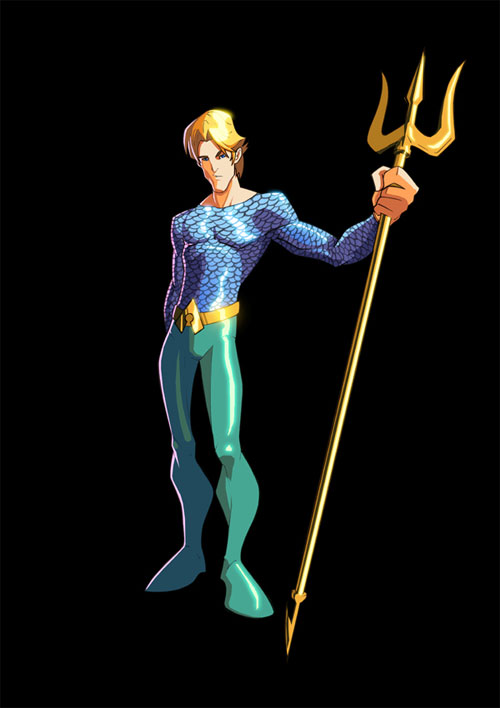 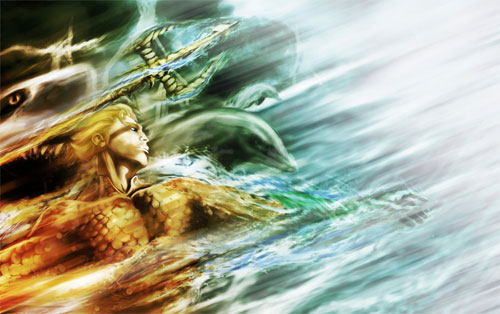 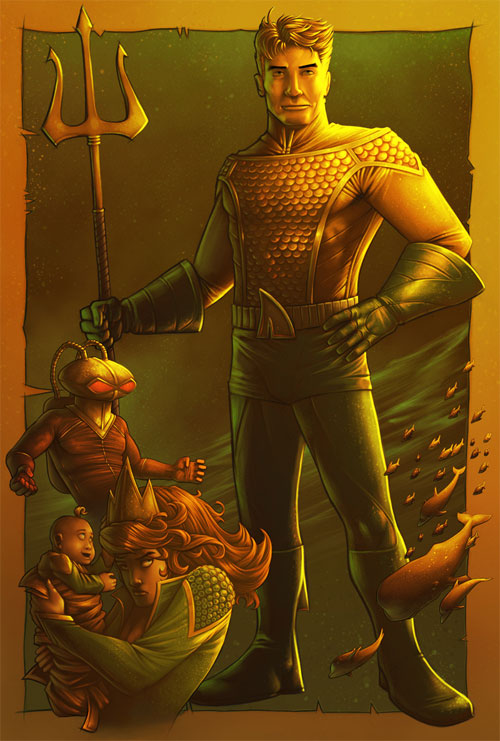 A is for Aquaman. 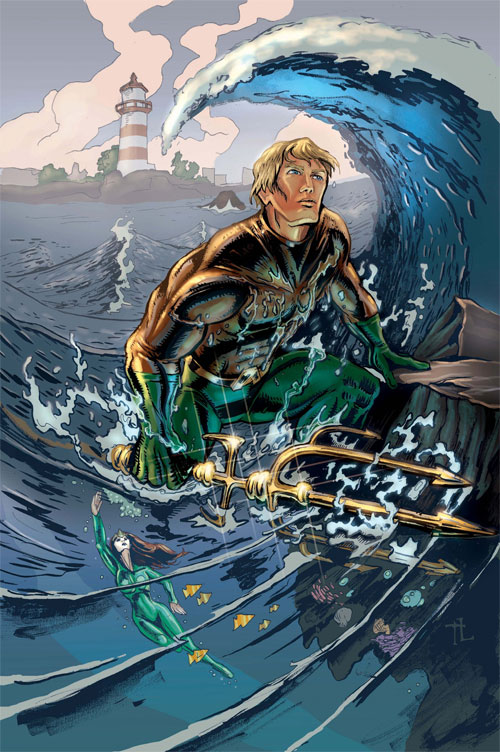 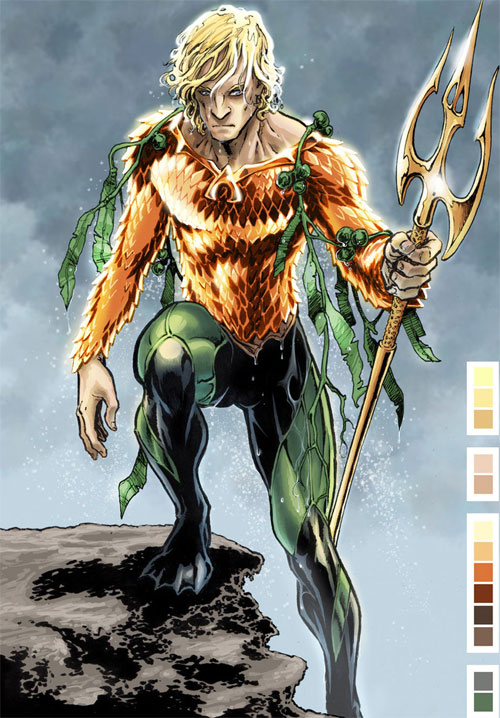 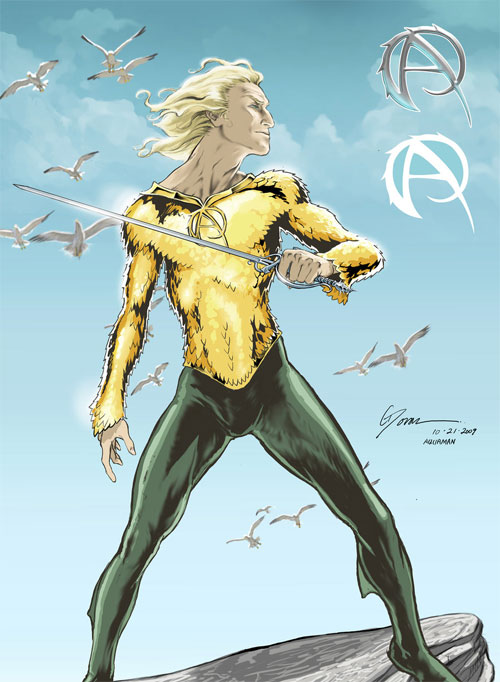 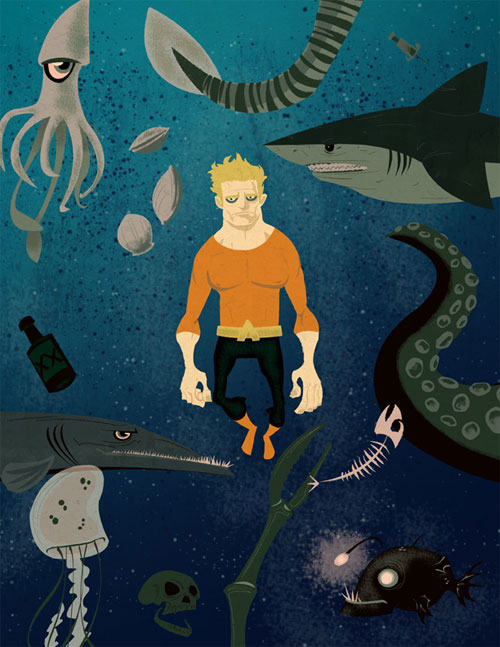 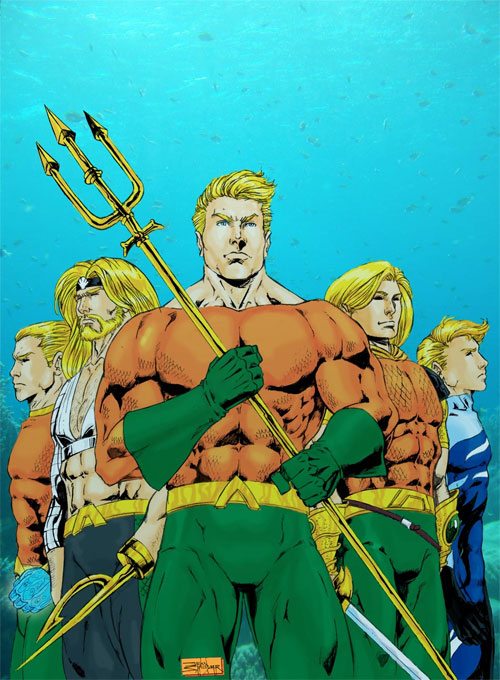 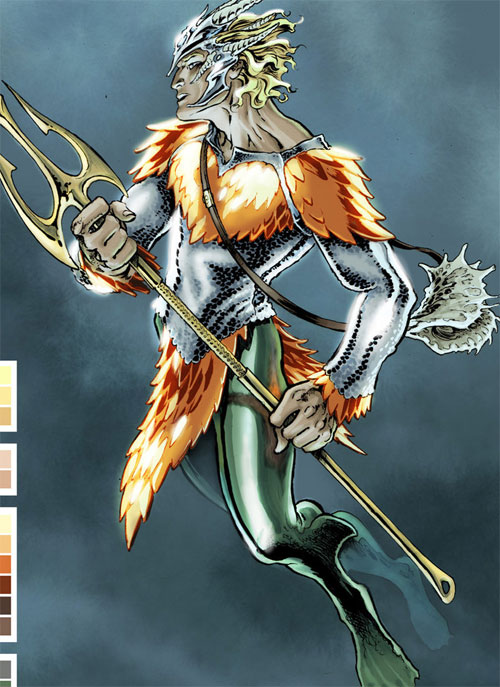 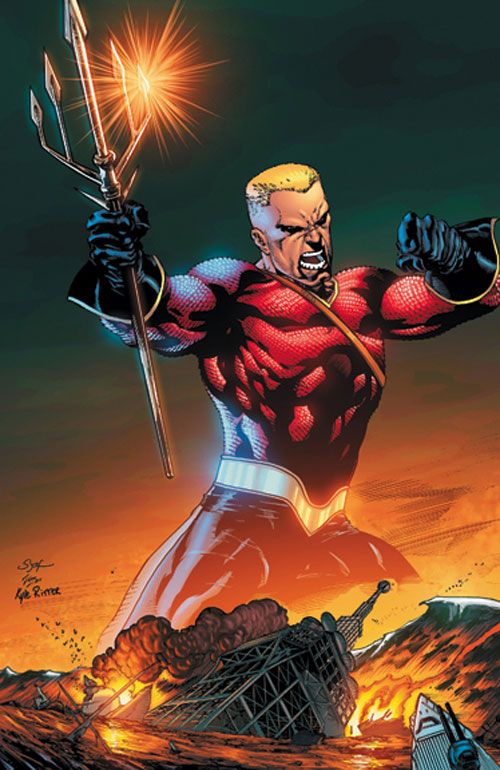 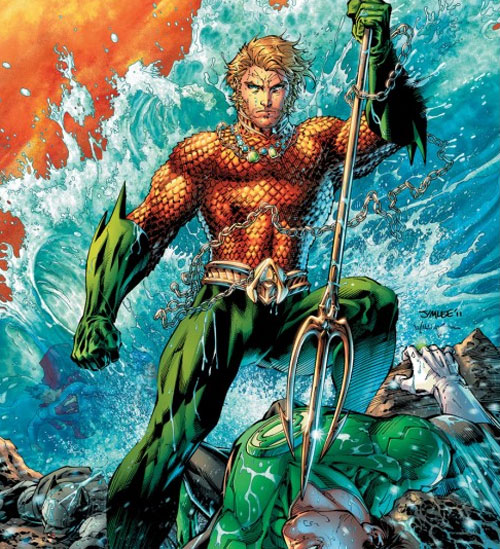 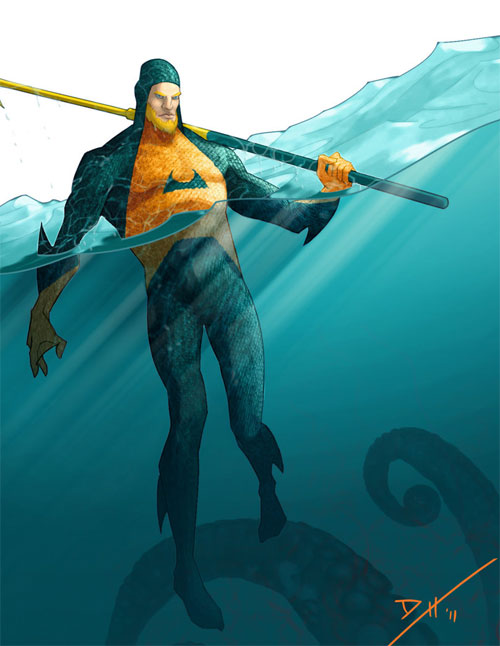 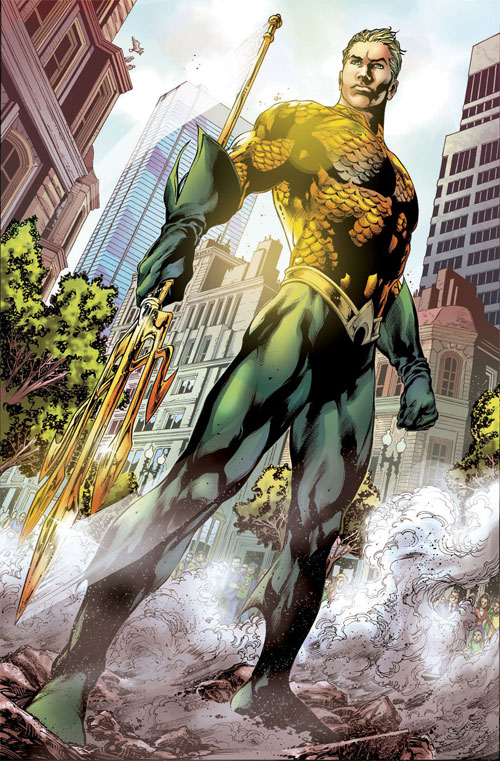 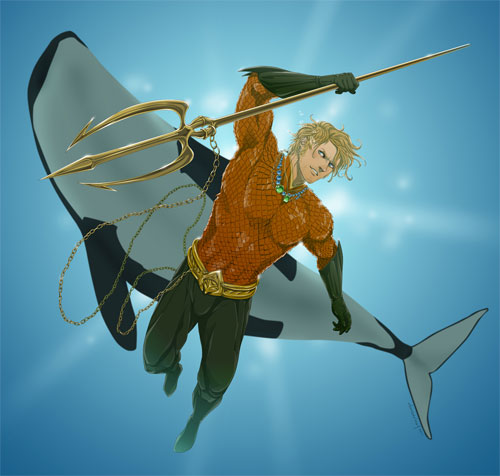 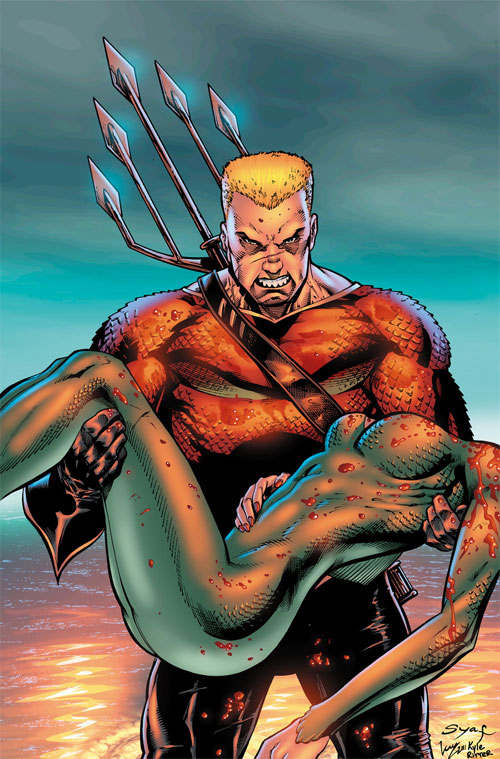 Like these characters, art has also evolved in many ways, astonishing us even more.