We all know that superheroes are the coolest fictional characters ever created. We get amazed by their extraordinary abilities and skills where no ordinary people can make. But what if comic superheroes from Marvel and DC characters that we usually look up to as kids have been turned into Zombies? Do you think they can still maintain their being awesome?

Projecting a different aspect in the zombies’ gruesome appearance, several illustrations of superheroes-turned-Zombies have been circulating the web today. In this next post, A Collection of Cool Zombie Superheroes are showcased showing a different light to the once idols of children, and even adults, as they are illustrated to become fearsome monsters. Get those mouse browsing and entertain yourselves to the endless possibilities of portraying a zombie’s character!! 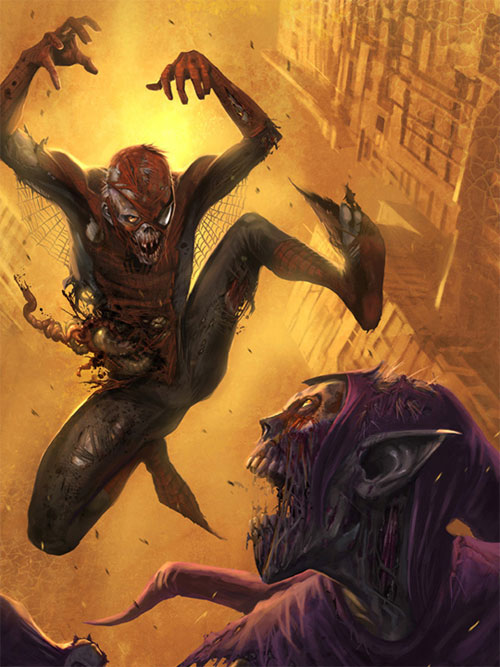 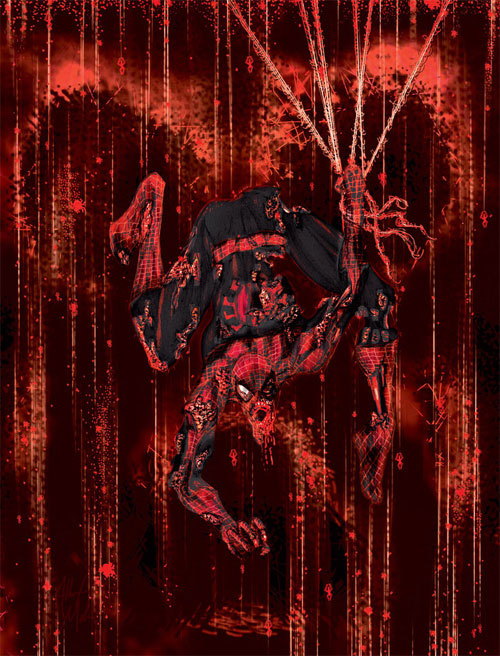 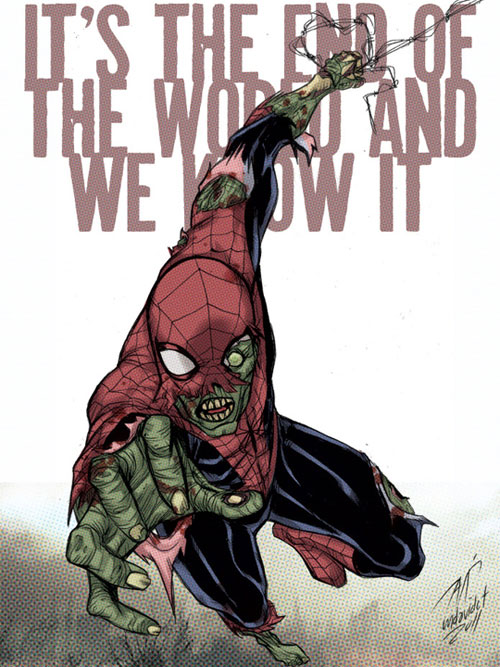 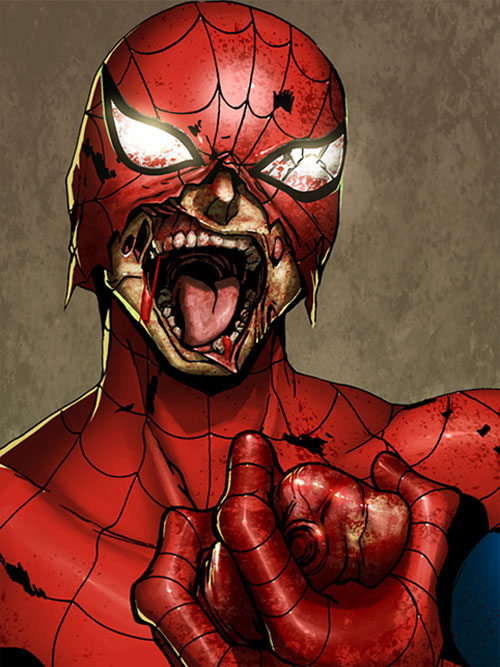 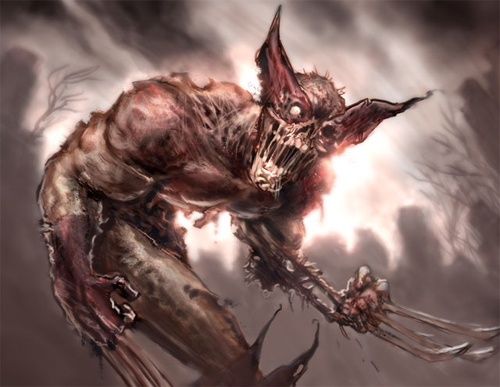 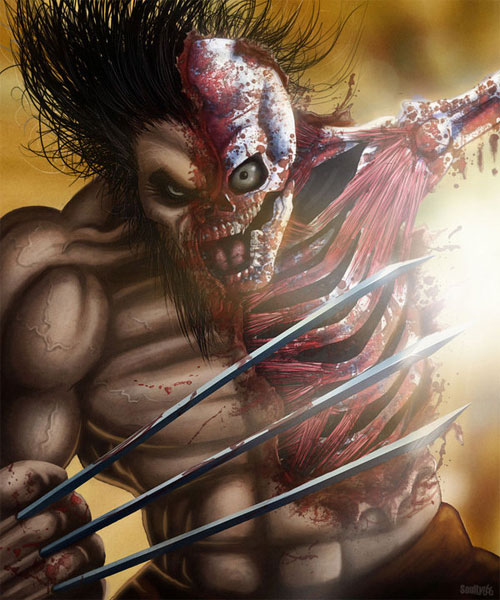 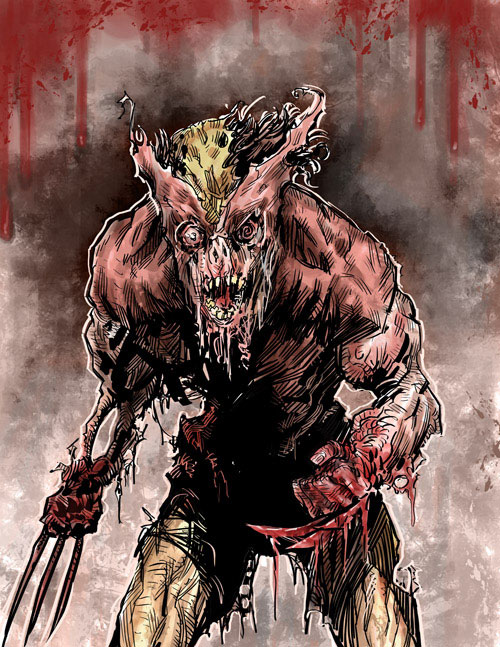 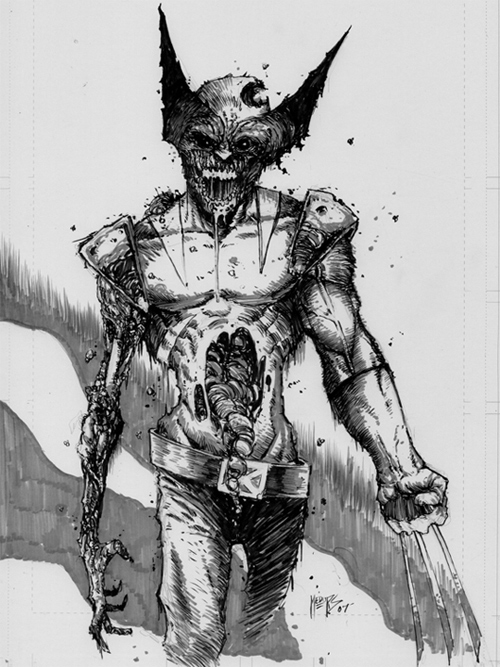 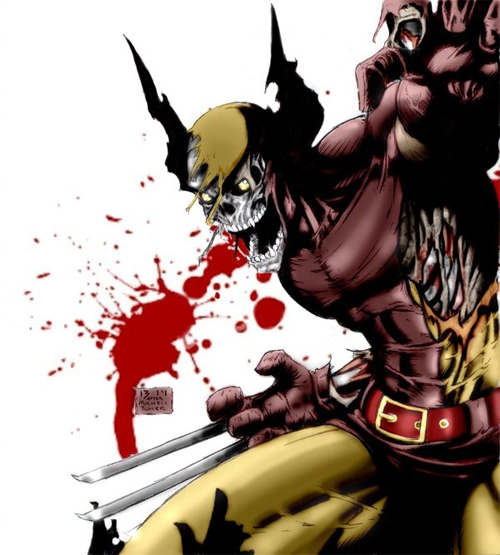 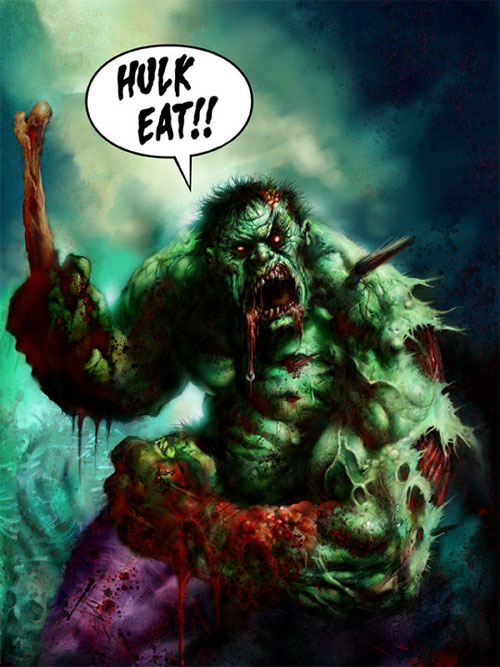 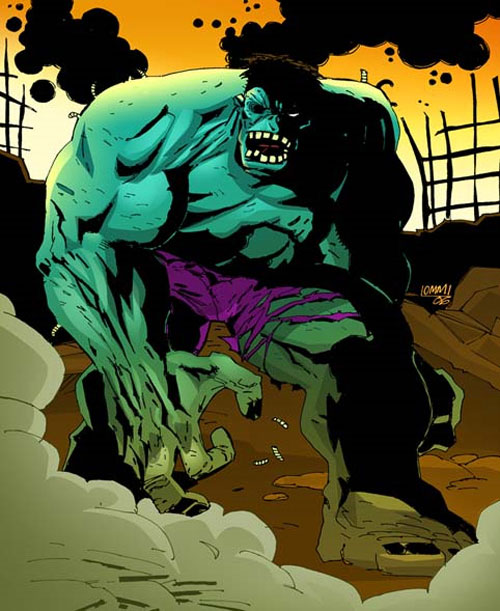 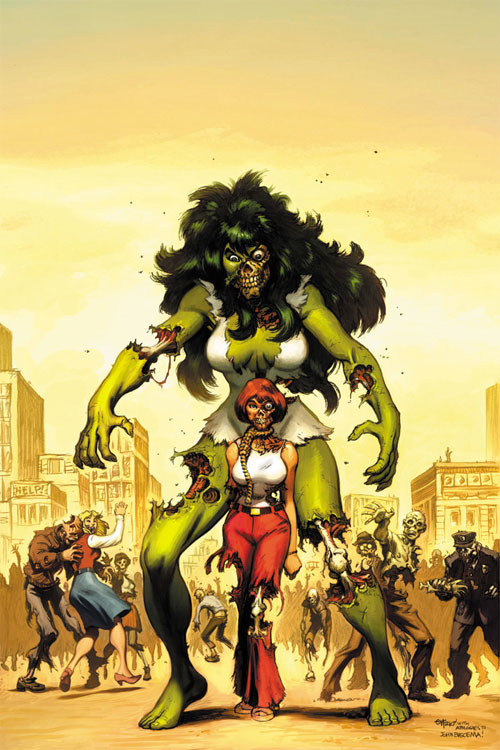 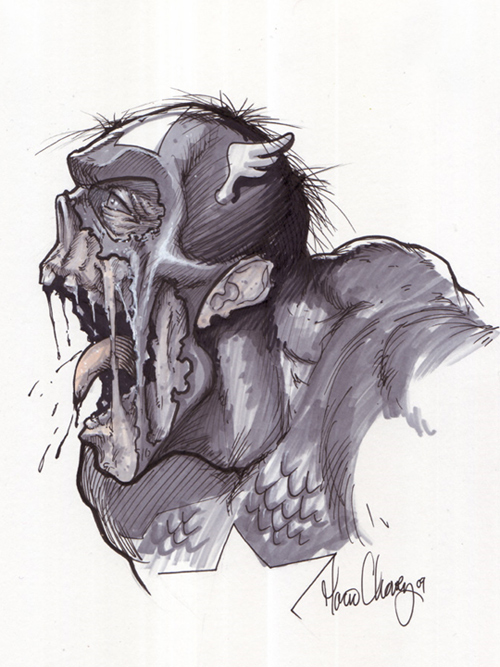 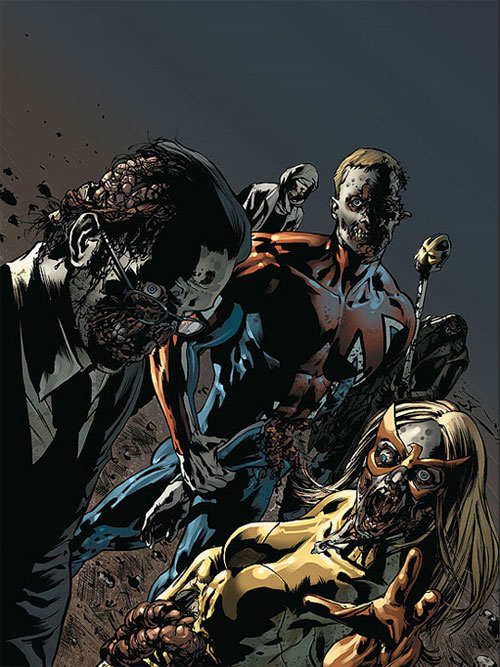 Captain America Will be Back 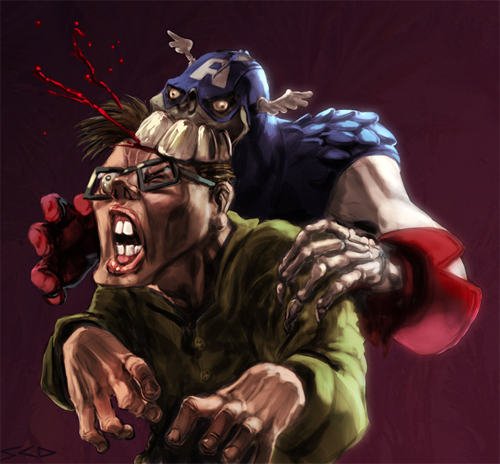 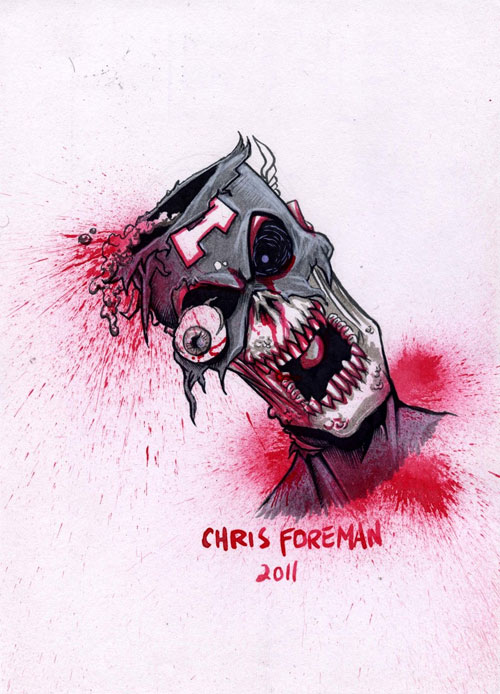 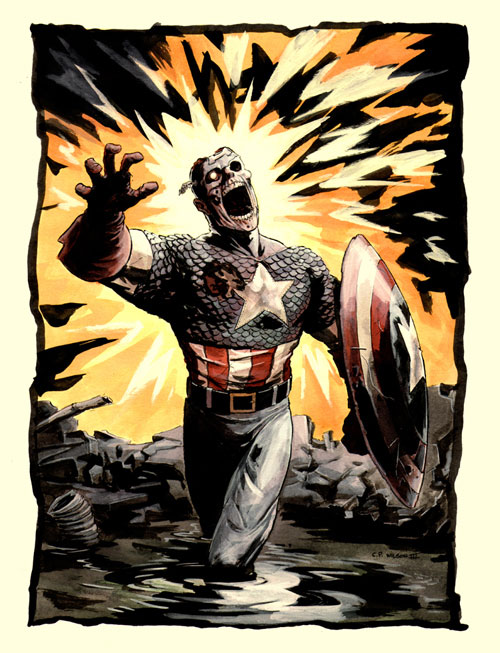 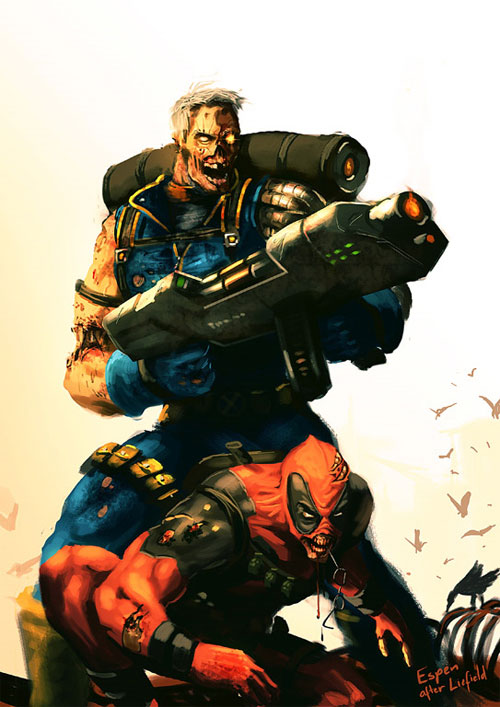 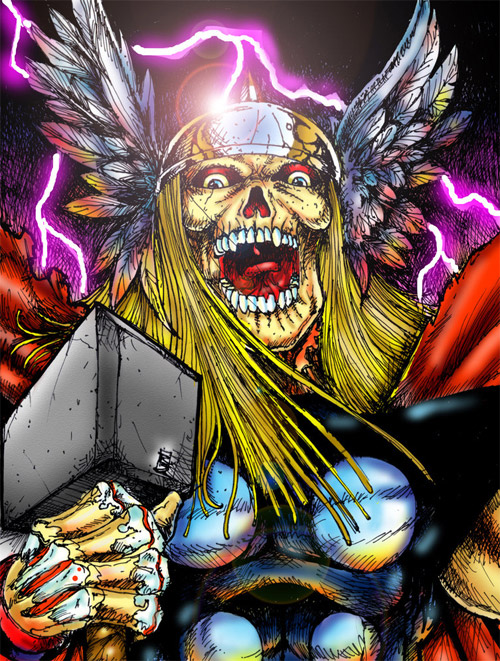 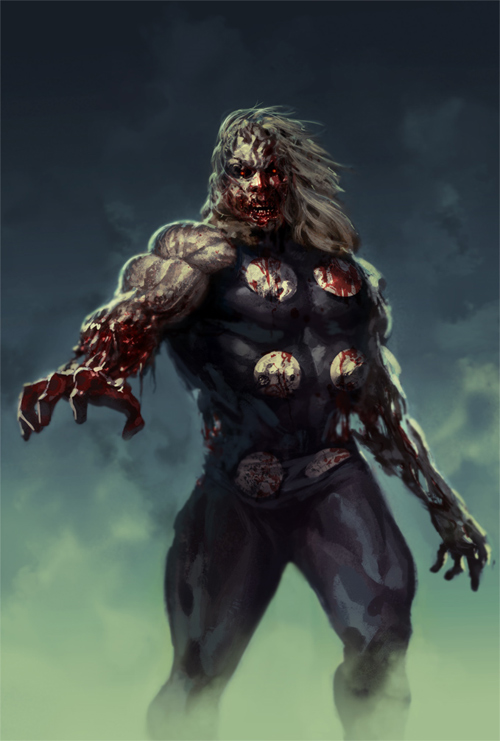 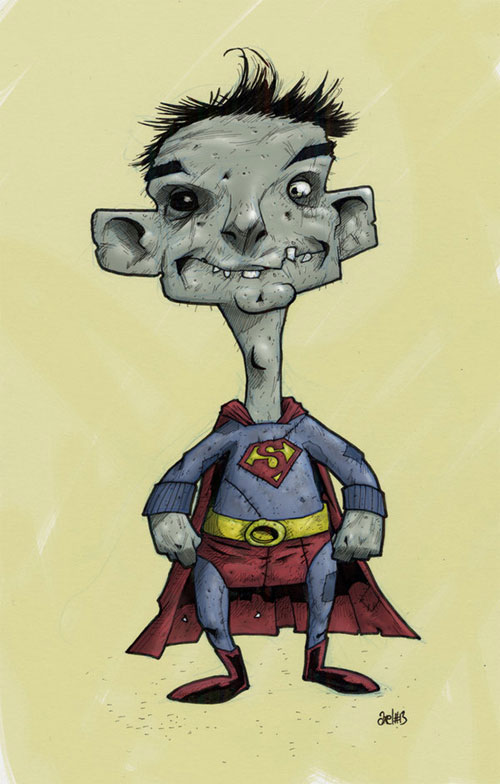 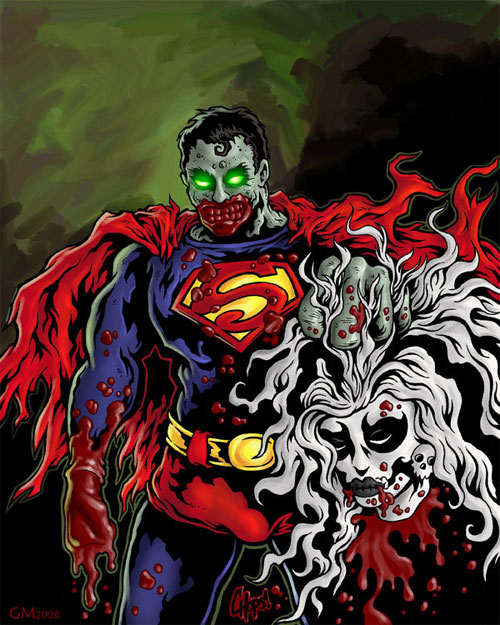 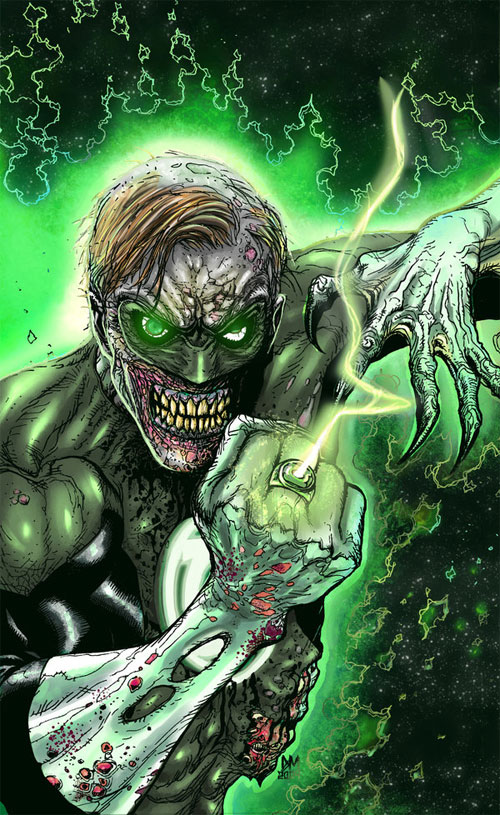 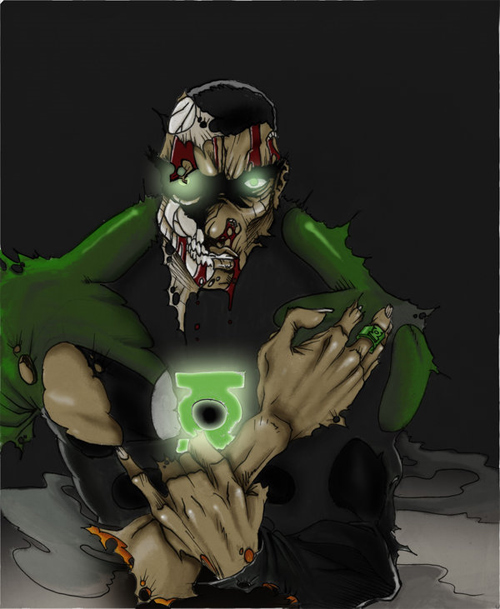 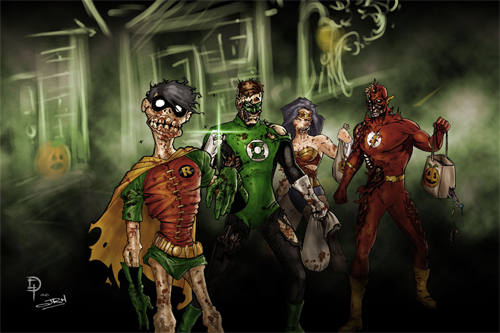 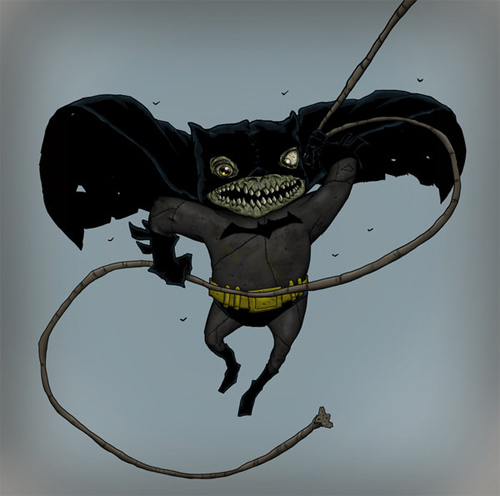 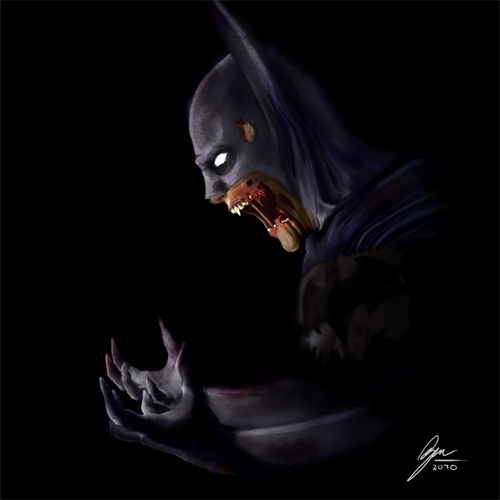 Now what do you think if superheroes were zombies? Do they still can use their powers even if they’re infected already?. Leave your comments below..