As the industrial age has blossomed, astounding skyscrapers of remarkable architectural designs have emerged from different parts of the world. Up to this date, we enjoy seeing this giants standing proudly as they demonstrate the pinnacle of architecture and engineering of today.

Yoni alter is a London-based artist who has created a series of lovely illustrations entitled Shapes of Cities. The series includes some of the famous landmark found in their respective cities which are illustrated in colorful silhouette figures and are arranged in their actual scale. Scroll down and check out some of his cool works. Come, take a peek, and enjoy. 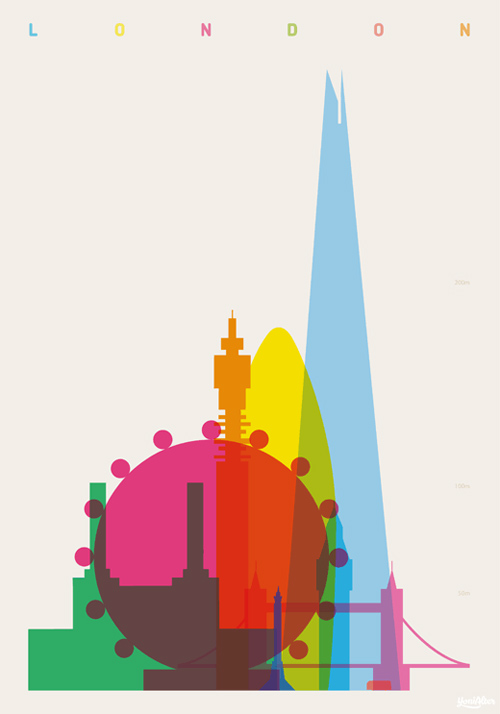 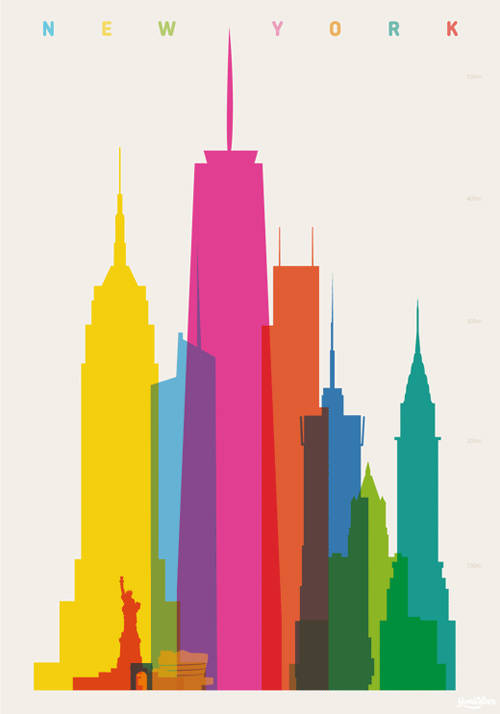 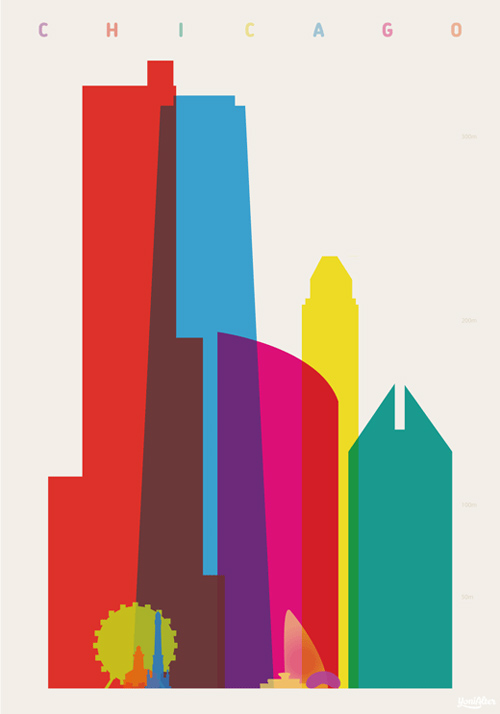 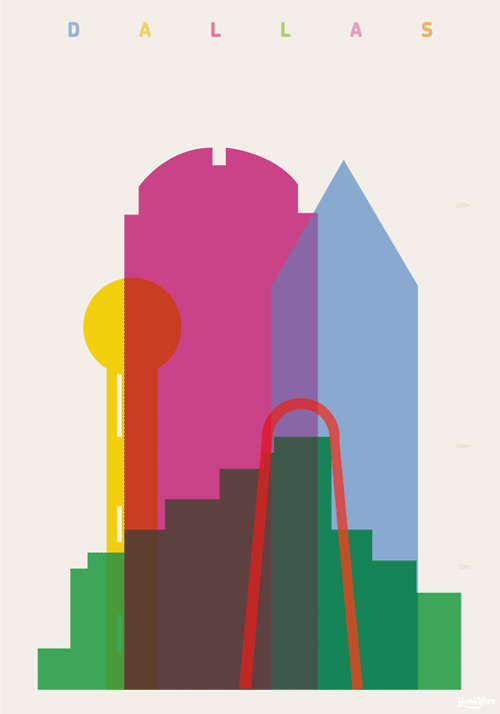 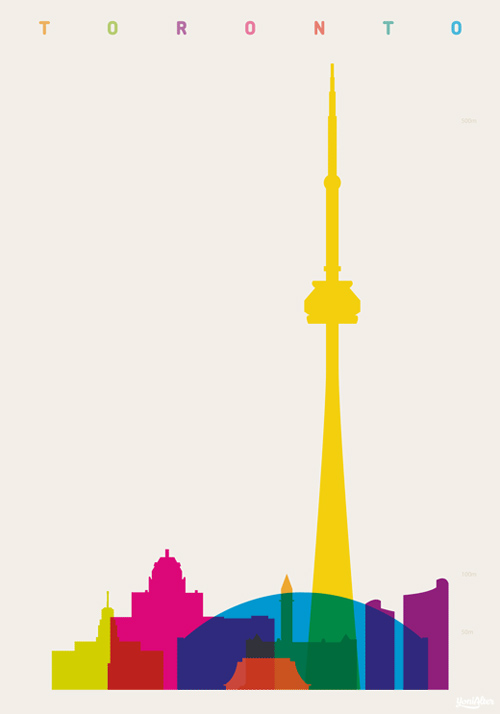 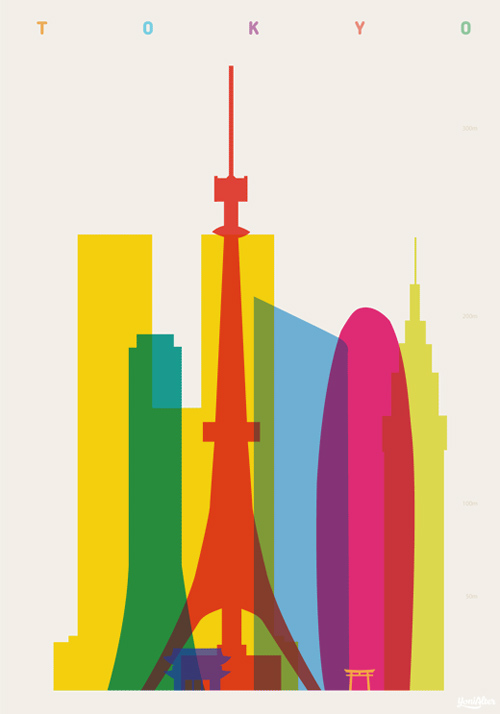 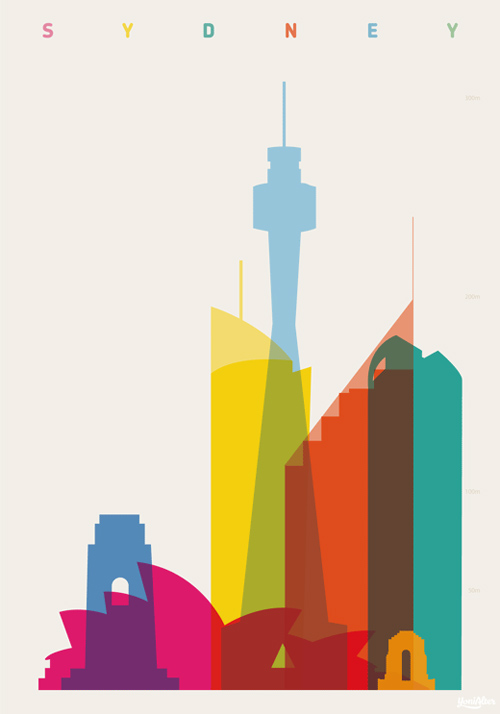 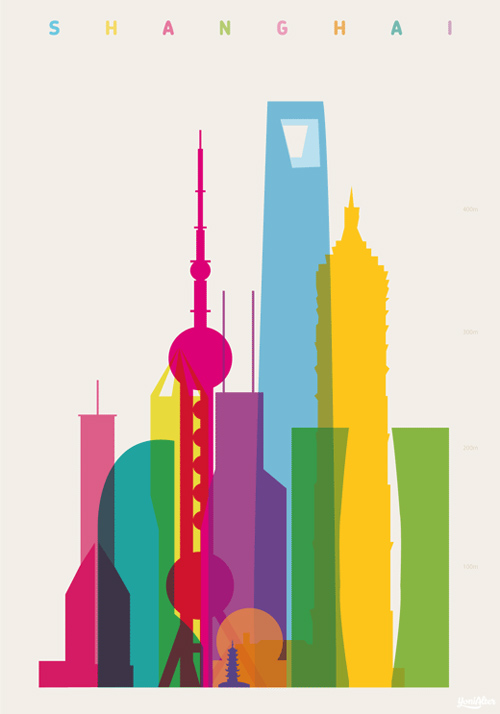 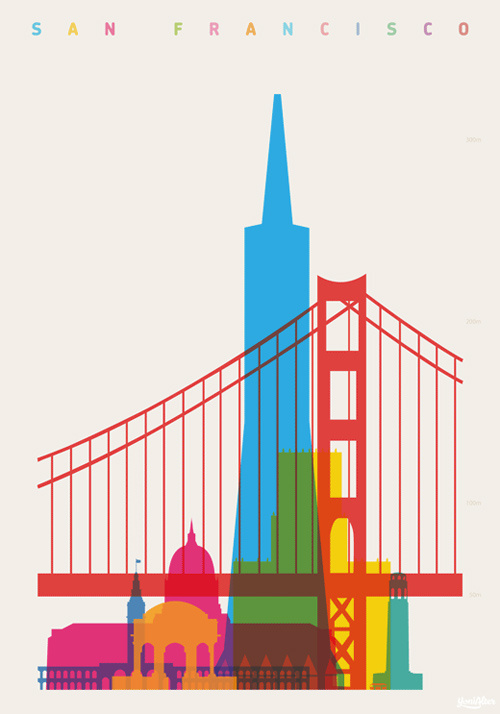 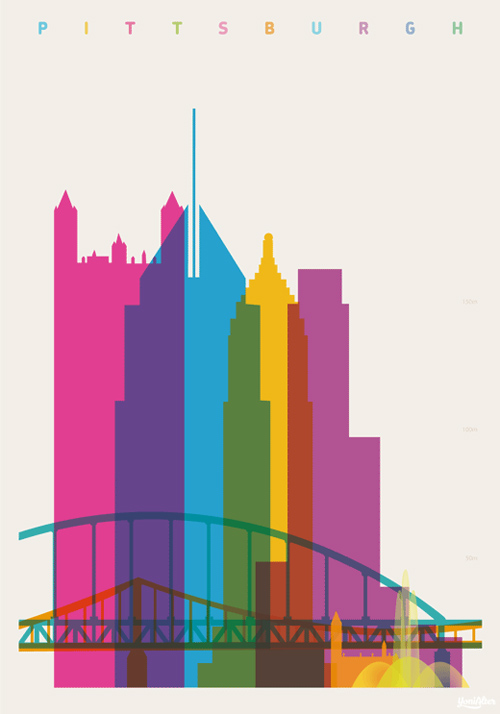 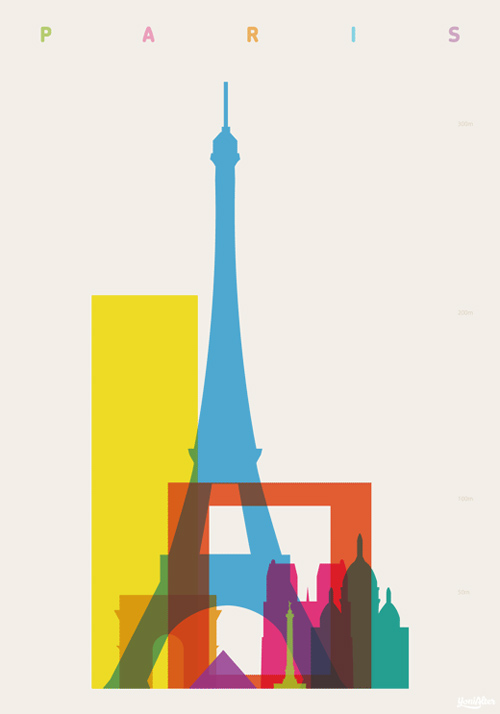 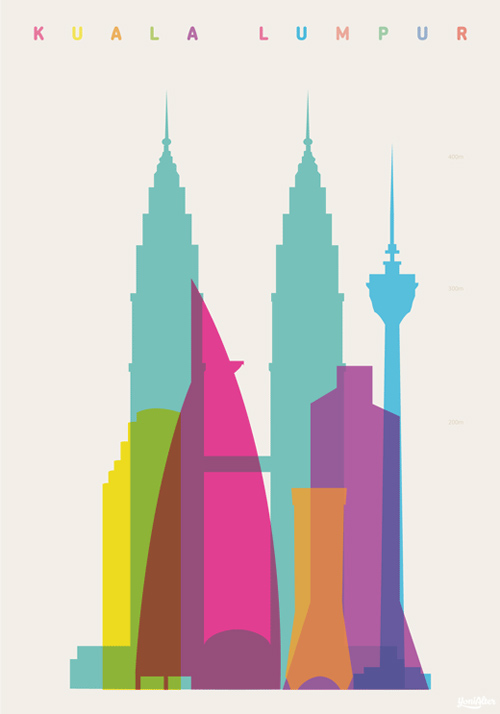 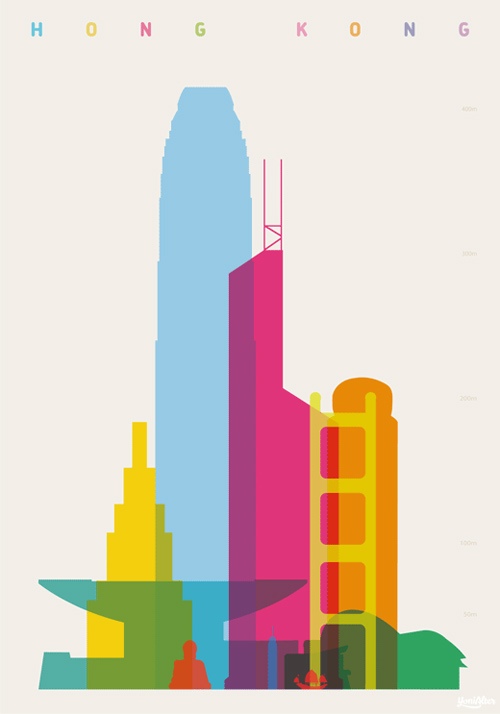 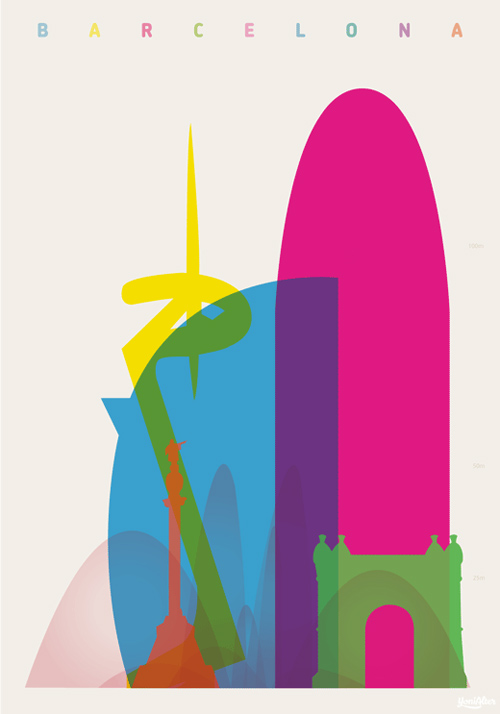 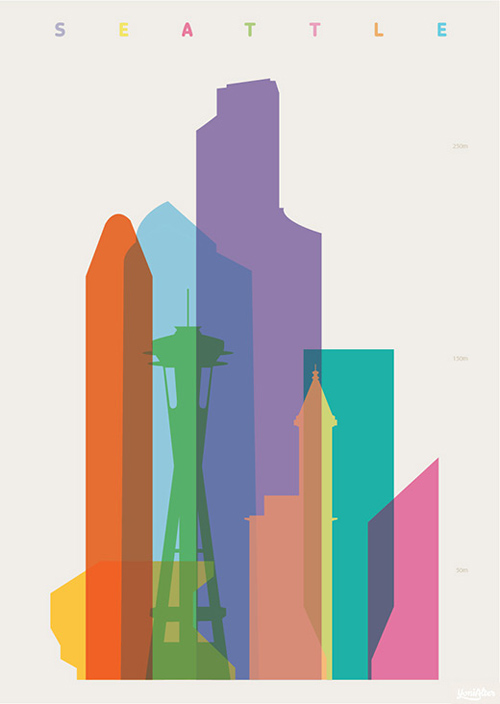 Check out more of Yoni alter’s works and his ongoing series of these beautiful illustrations on his website. You can share what you think on his artworks by leaving your comment below.