There are many artworks that have successfully combined art and humor. It really takes a smart mind and an artist with passion to come up with artworks like this. We have featured pun artists and other illustrations that gave us a chuckle and have impressed us on how they create their drawings. Today, we will feature a similar style but not just with plain illustrations. This one combined drawing and photography.

The way we look at it, it’s just like Alex Solis made fun and added more life to usual everyday items that he sees by creatively turning them into characters and adding “human involvement” in his works. You would wonder what that human involvement is but once you see his works, you would understand what we mean. Alex used his imagination while lingering or procrastinating because it appears that these items involved in his art were just things he saw while taking a break like Pringles, a penny, and many others. Then after creating them, he would share it through Instagram. He sure gained a lot of followers because of his works! The Instagram tricks of this Chicago based artist were spectacular no matter how simple it may seem! Now scroll down and check on what Alex Solis came up with. 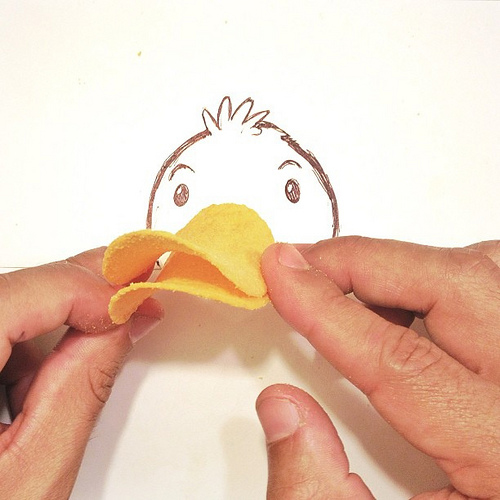 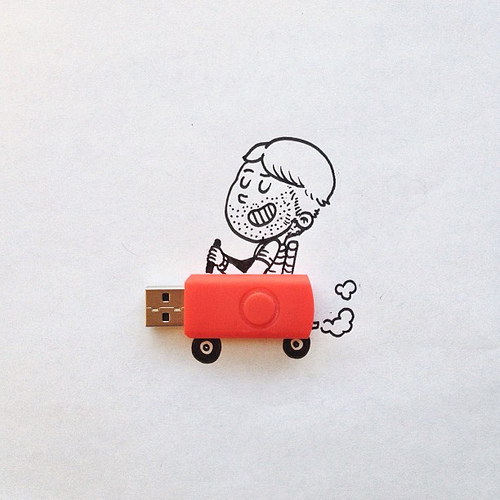 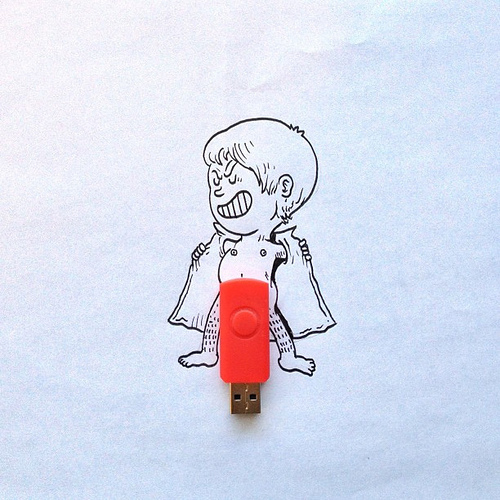 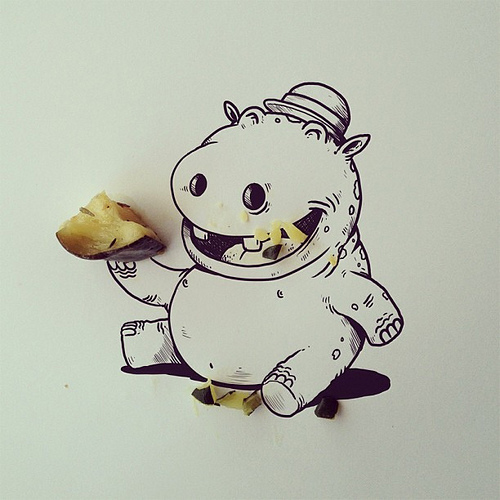 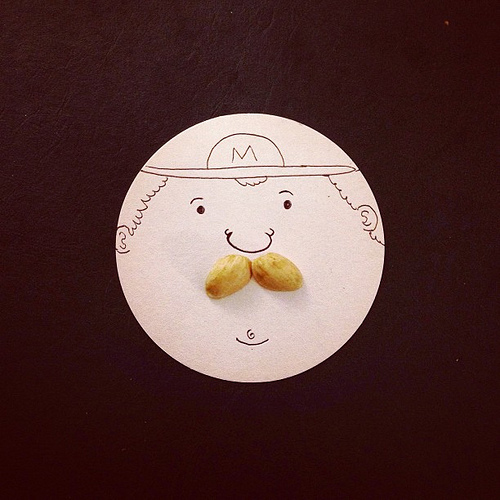 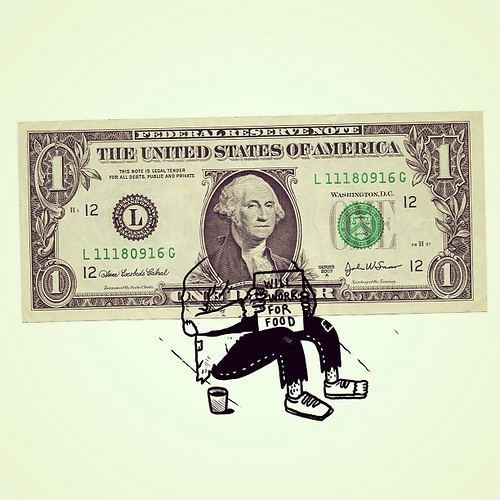 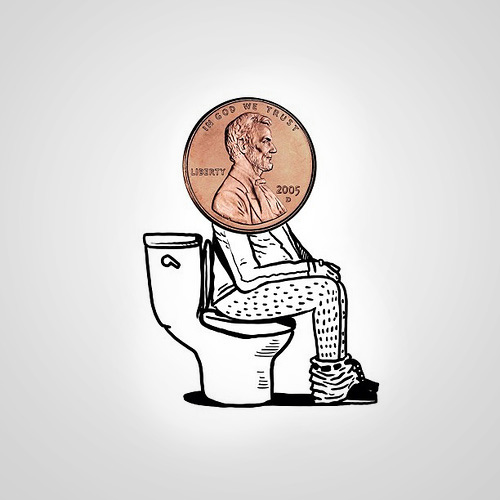 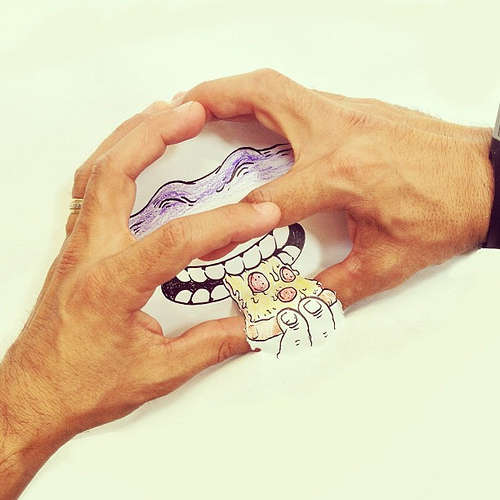 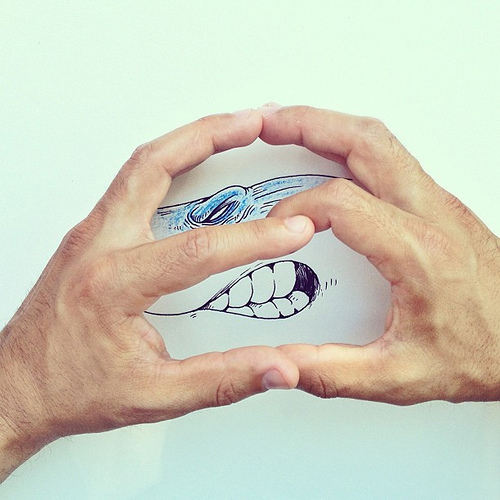 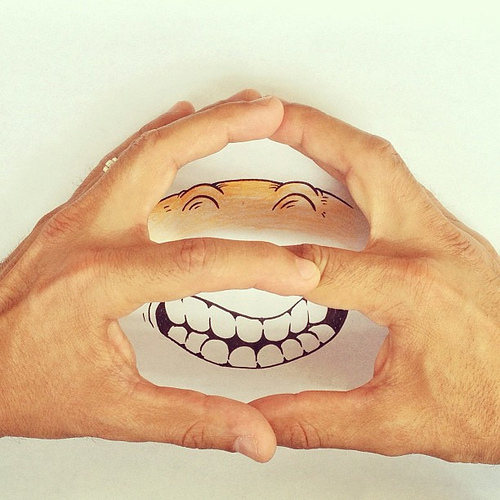 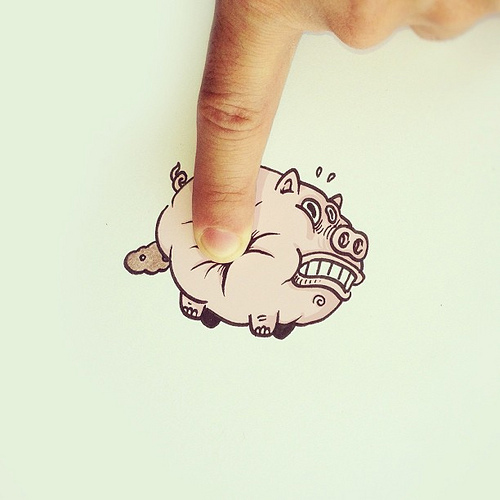 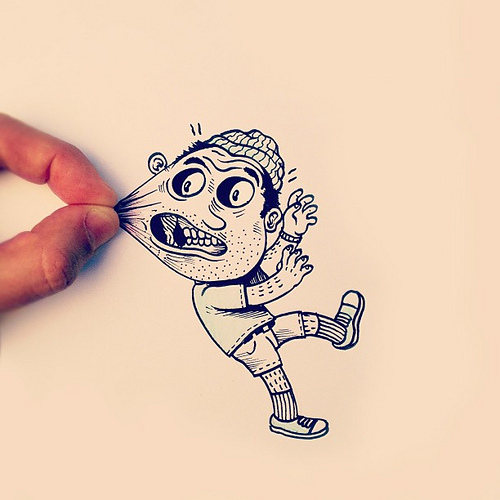 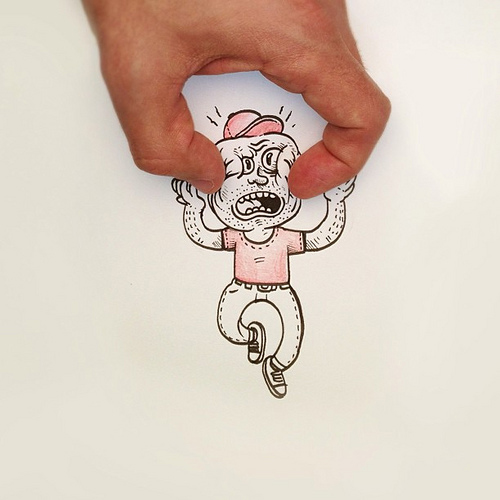 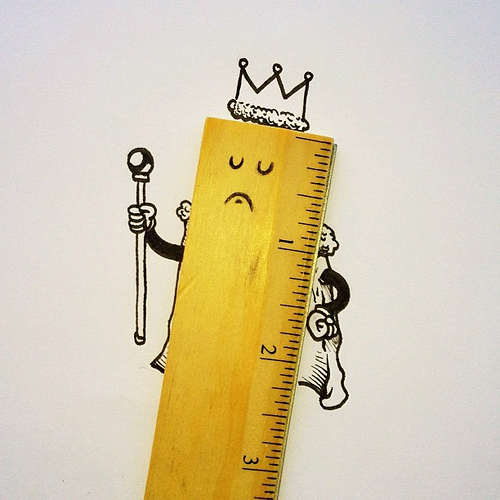 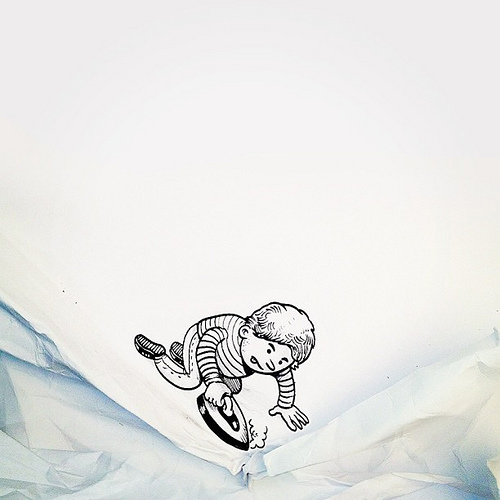 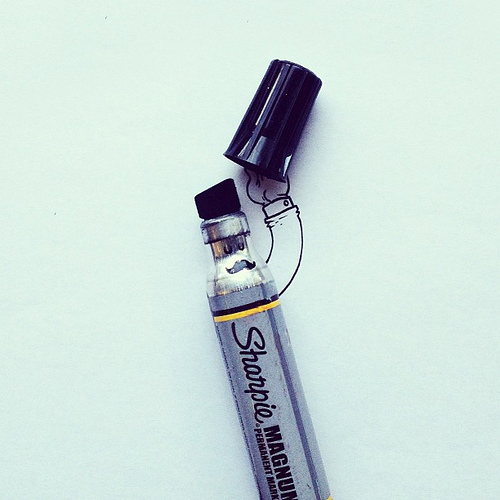 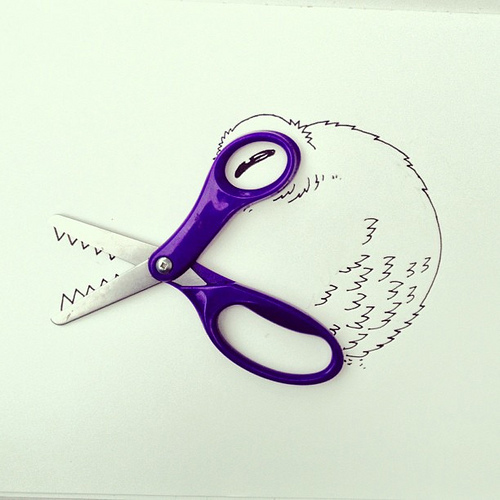 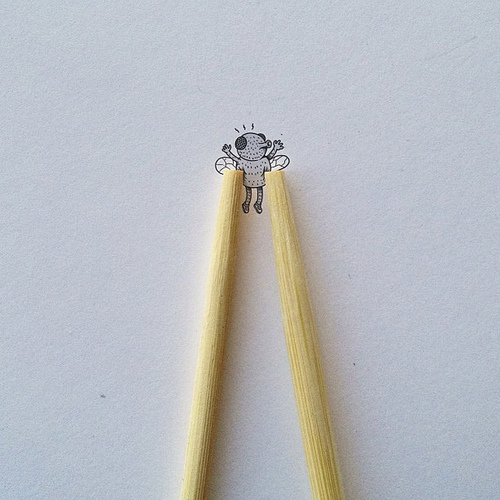 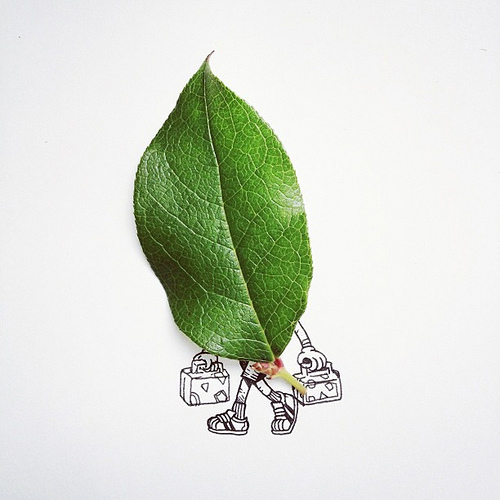 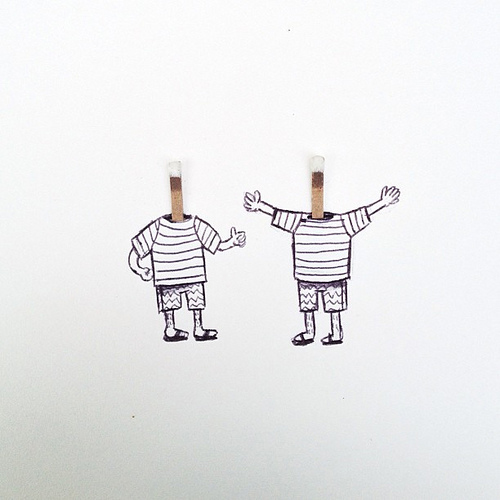 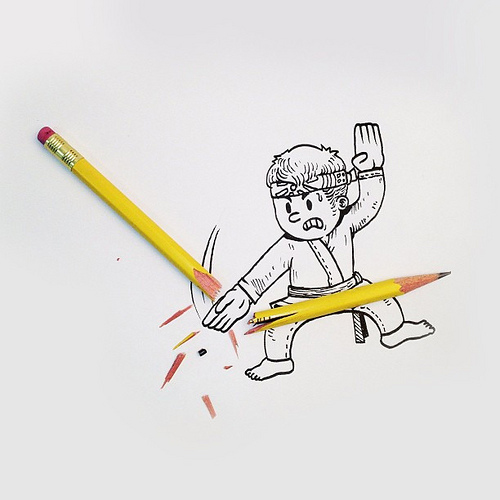 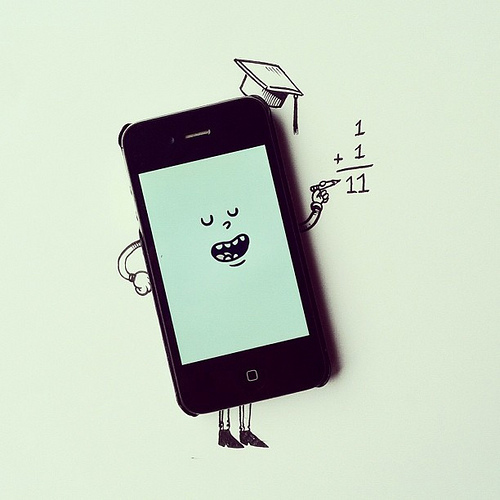 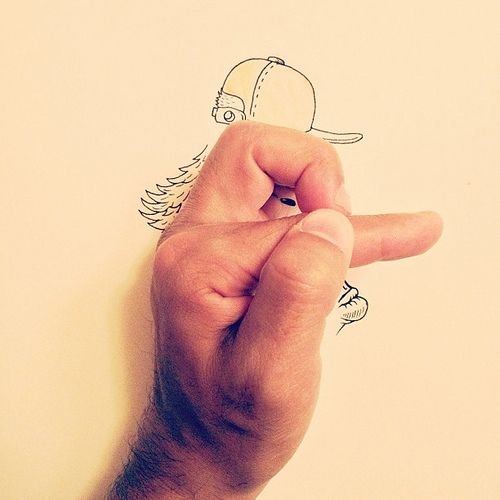 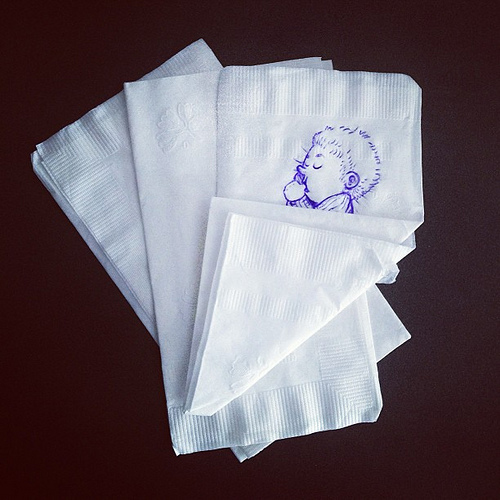 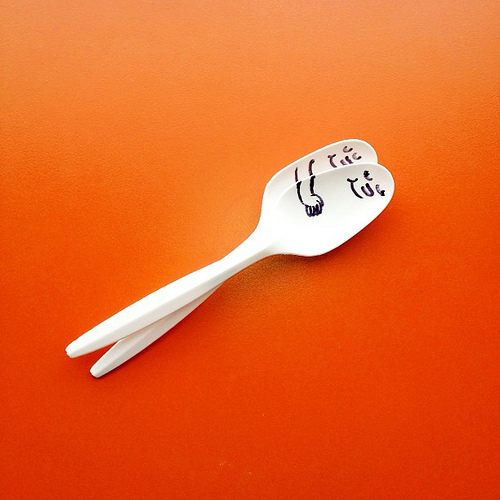 It’s fun isn’t it? Aside from this Instagram series, Alex Solis have other impressive illustrations. Recently, he had a Monster October series where you can see different spooky characters he drew. All of them were like ready to scare us with the position of their hands. He has other pun illustrations as well as some character designs too. You can see that from his Flickr Profile or from his Tumblr Portfolio. We have observed that Solis have tons of ideas by working on various series using his drawing skills which will surely not bore his followers!