Now we all know how photography can do magic. With many tricks and techniques, one can create an image that can bring wonders to our naked eyes. Today you’ll witness something almost unbelievable to see, an eerie world almost devoid of humans. 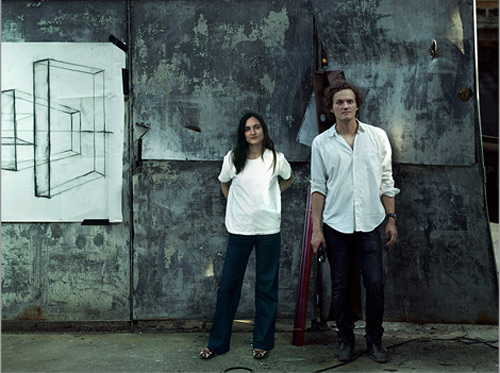 Through the camera of Lucie & Simon with their particular techniques, they have created a mesmerizing project which they called Silent World where they captured some of the world’s busiest places totally deficient of people. The photos below depicts a ghost town out of these usually crowded places having a result of a end-of-times feel. Scroll down and see the almost unimaginable. Come, take a peek, and enjoy. 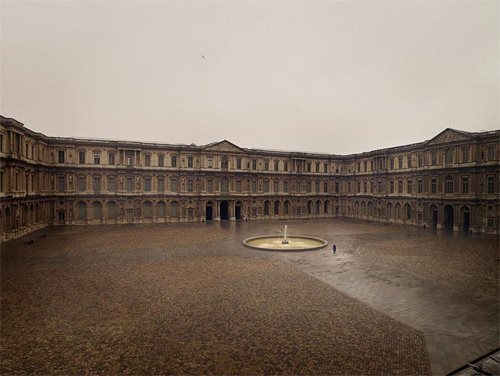 Angel of the waters fountain 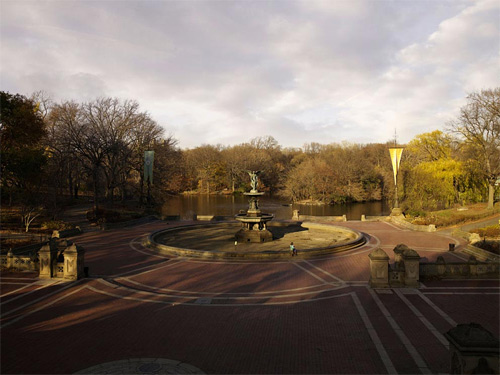 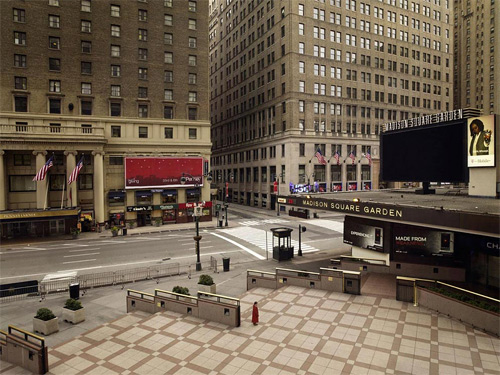 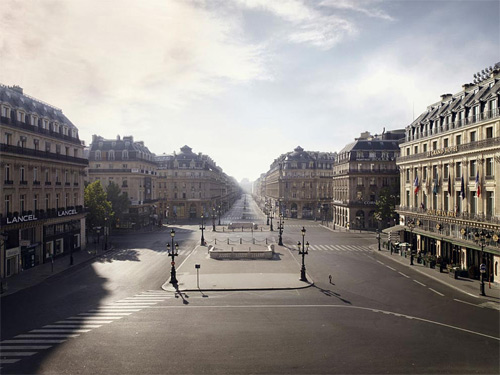 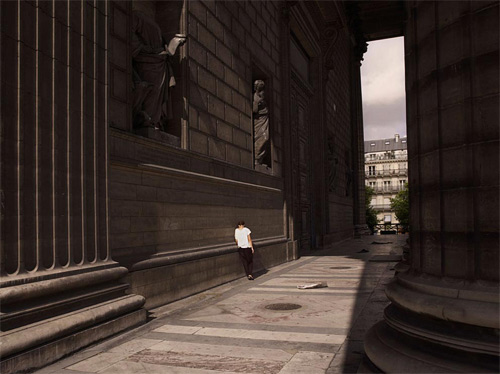 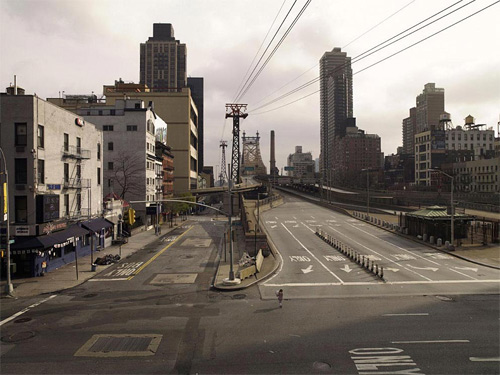 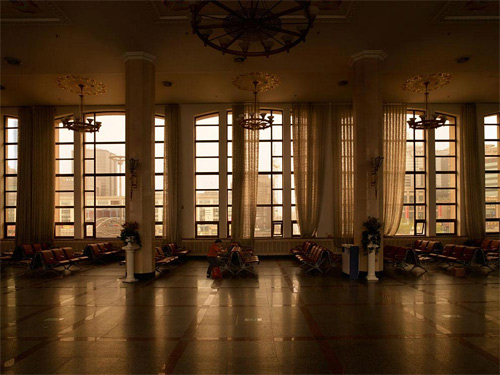 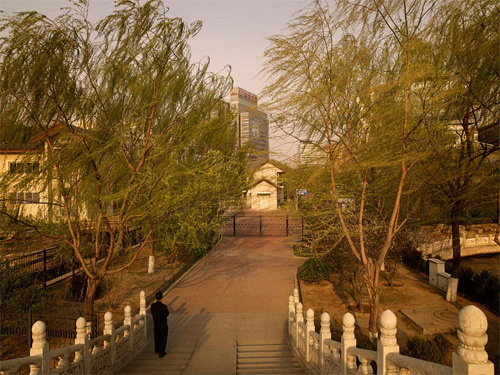 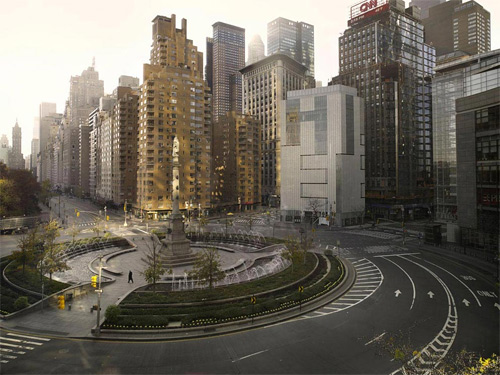 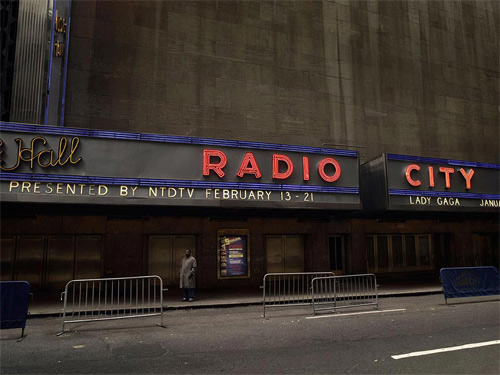 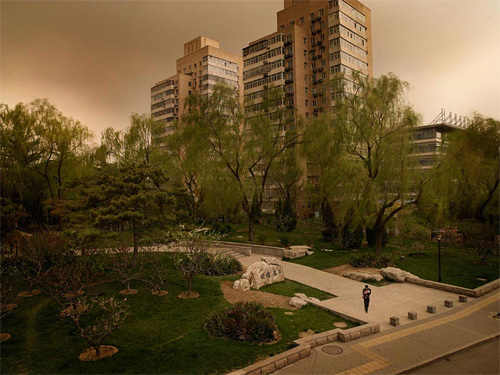 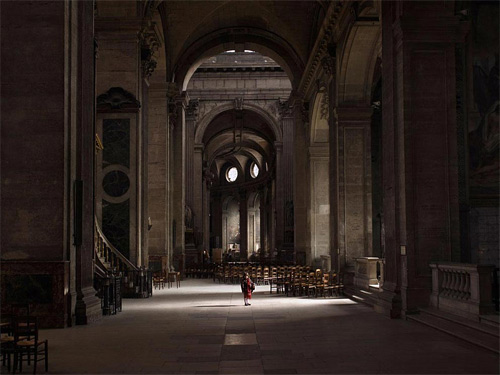 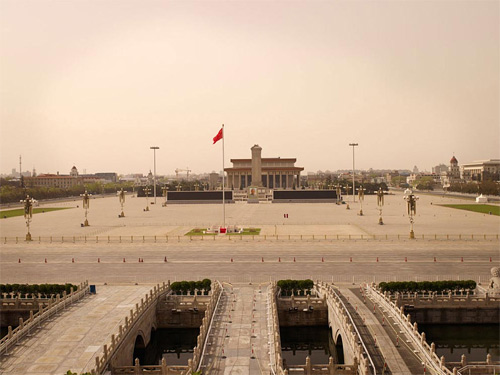 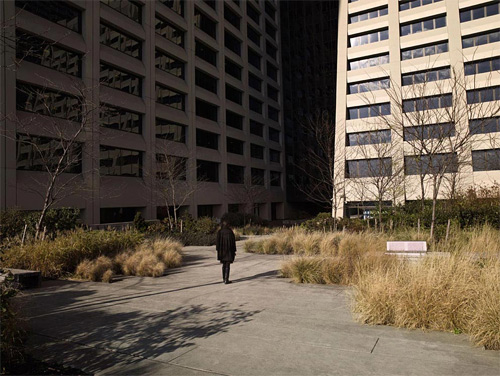 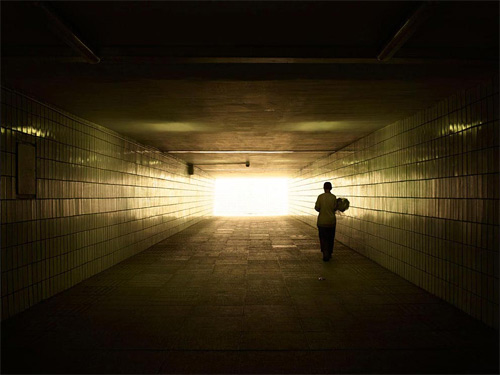 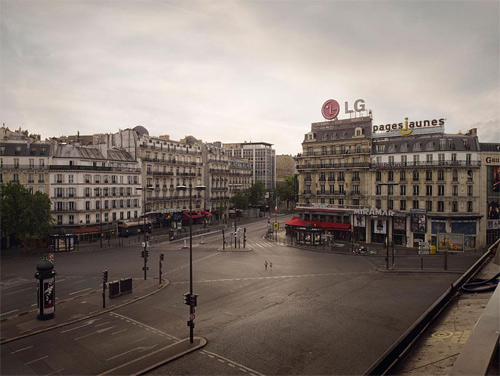 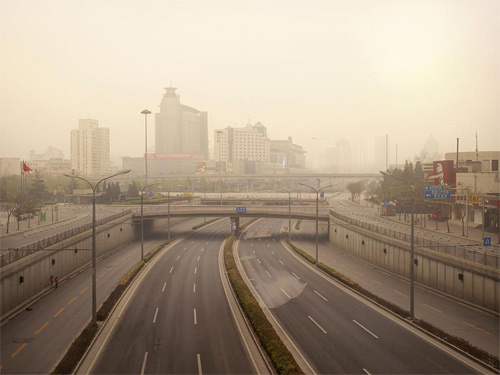 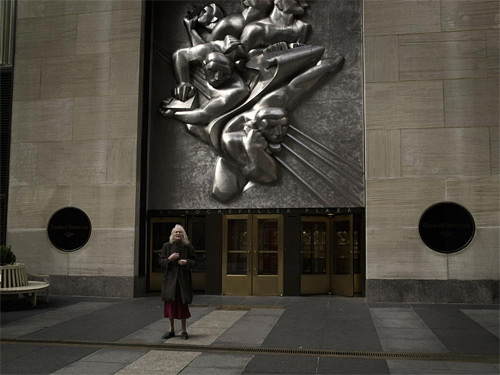 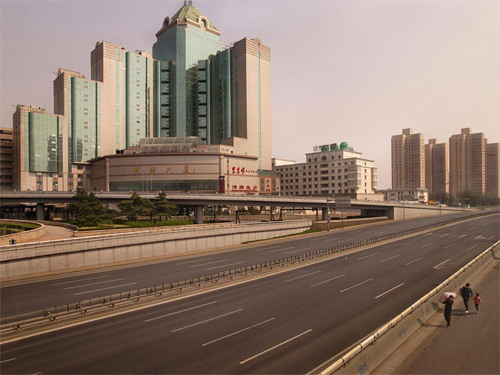 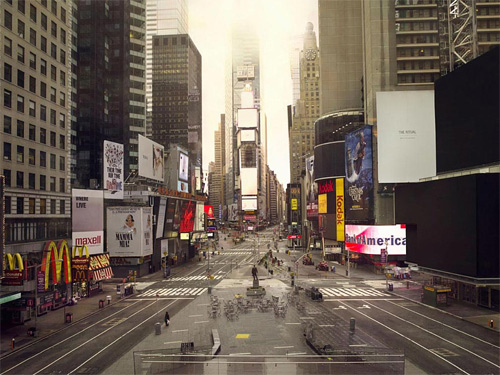 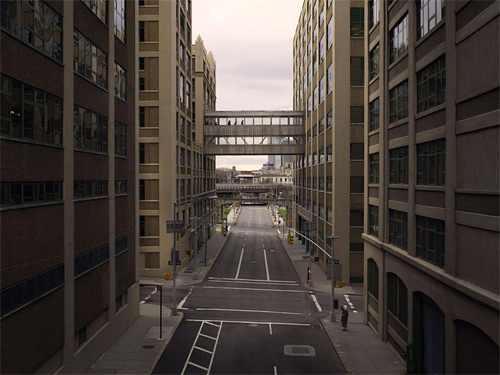 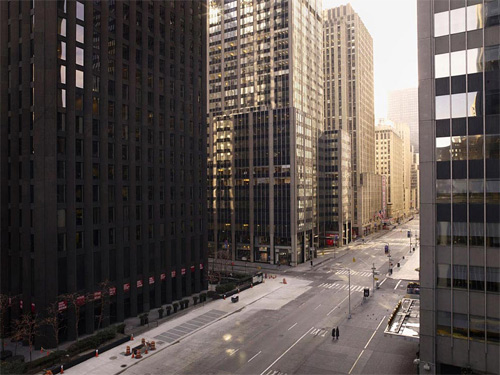 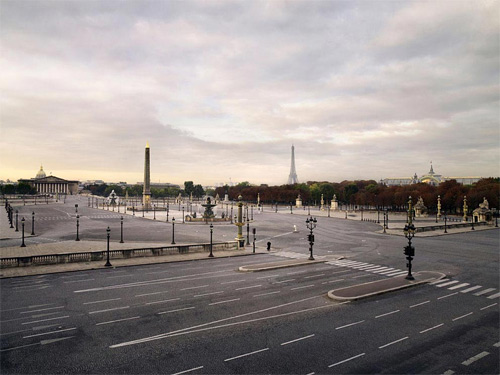 Check out Lucie & Simon on their website. The two artists are both self-aught artists who lives in Paris, France. You can share what you think on their works by leaving a comment below.

Astounding and bizarre creations like the ones you saw above first comes from a great idea, and these kinds of idea come from minds with boundless imagination and fearless execution.