At first, you may see these sculptures weird and hard to understand. With their undefined figures, you’ll even ask yourself, “What’s this supposed to be?” Well, that’s because they’re not supposed to be seen that way. As it is, they just seem scrap pieces put together; but if you spot a light on it in a certain angle, then you’ll see the beauty of this sculpture’s works known as shadow sculptures.

Diet Wiegman is an artist who creates impressive sculptures made of random scrap materials. Though a seemingly abstract sculpture, it astounds its audience once a light is shine upon it. When hit by the light in a precise angle, the ‘abstract’ sculpture casts a shadow that forms surprising figures such as Venus de Milo, Michael Jackson, chairs, and even an image of a globe. Scroll down and check out some of Wiegman’s unpredictable shadow sculptures. Come, take a peek, and enjoy. 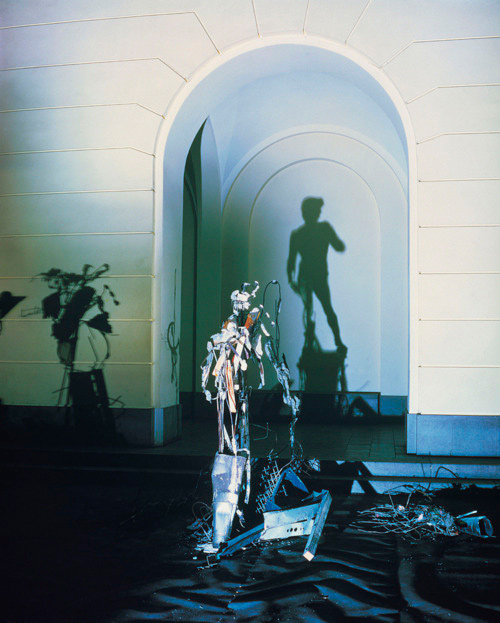 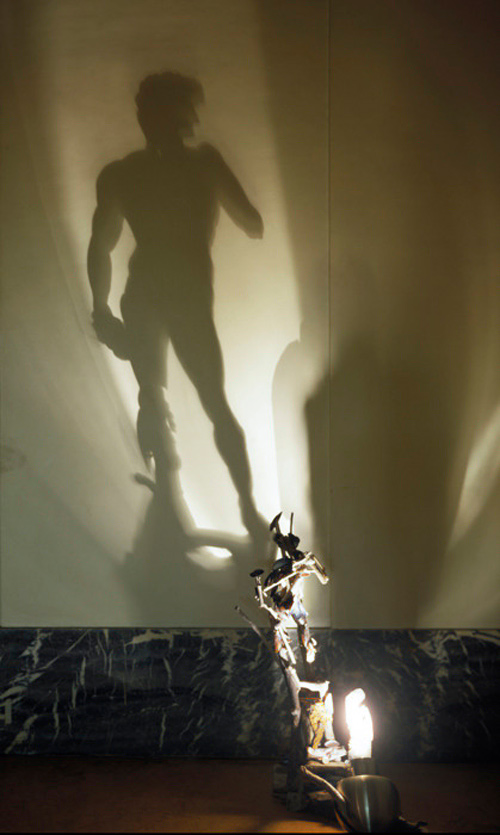 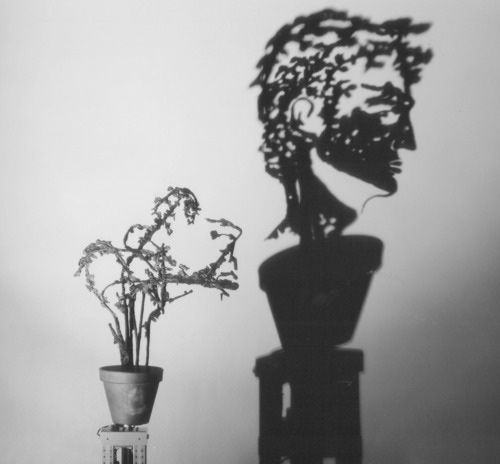 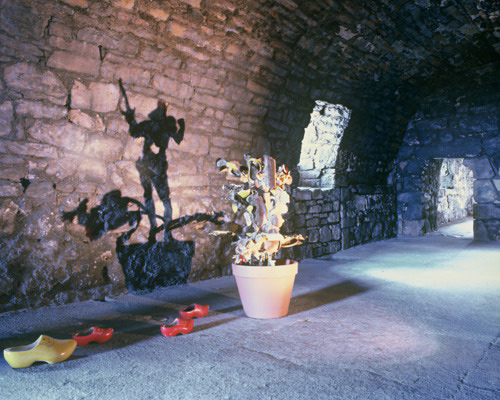 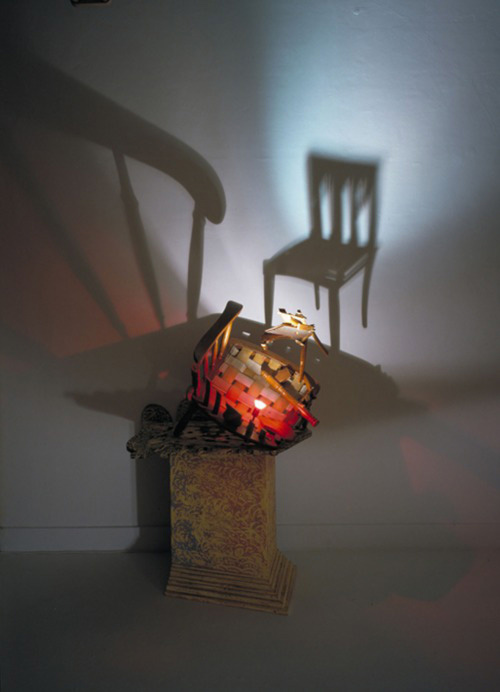 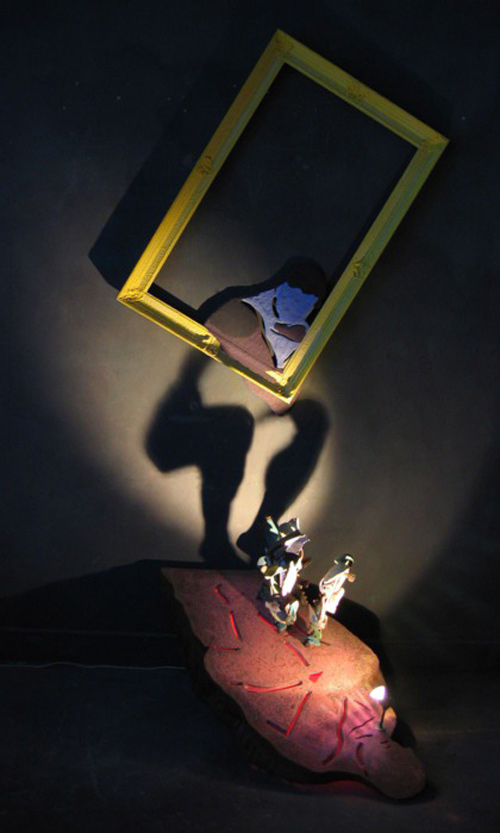 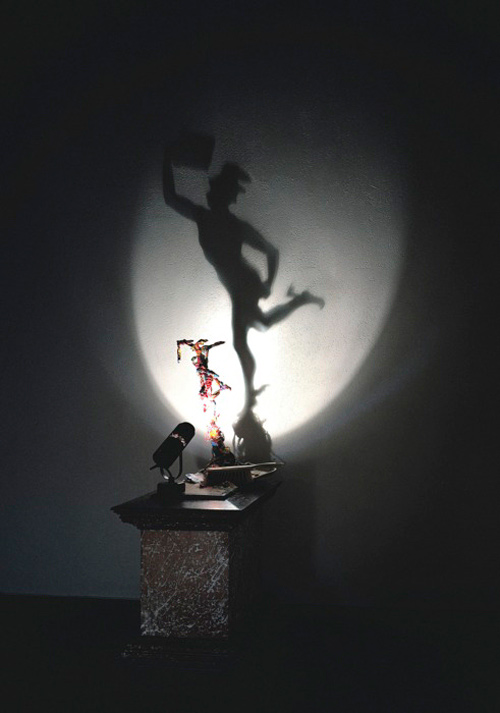 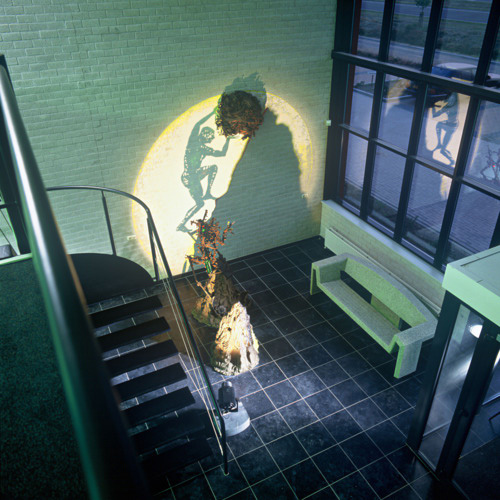 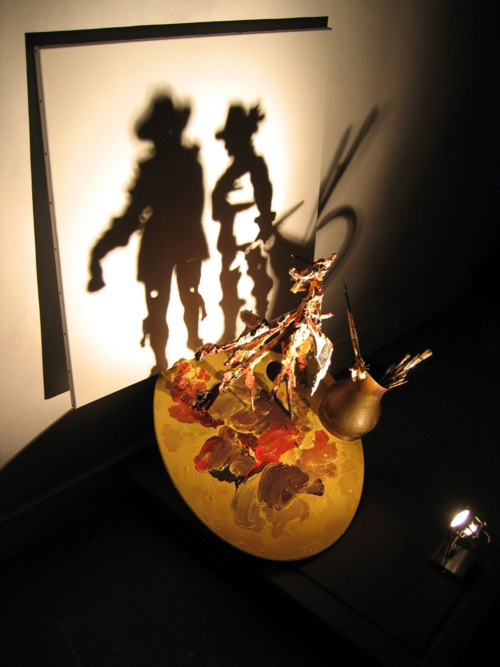 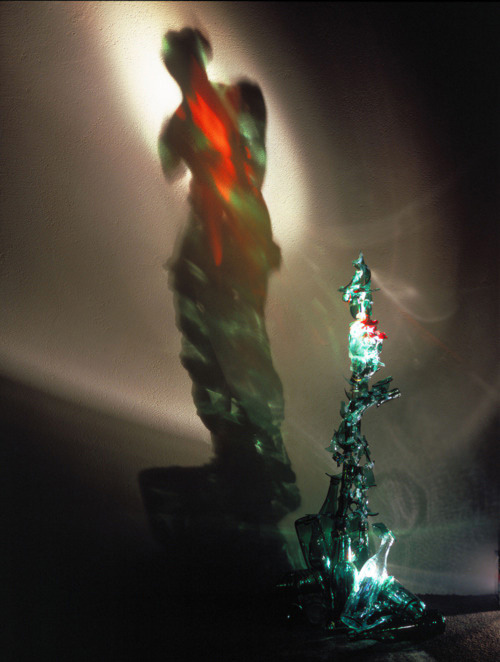 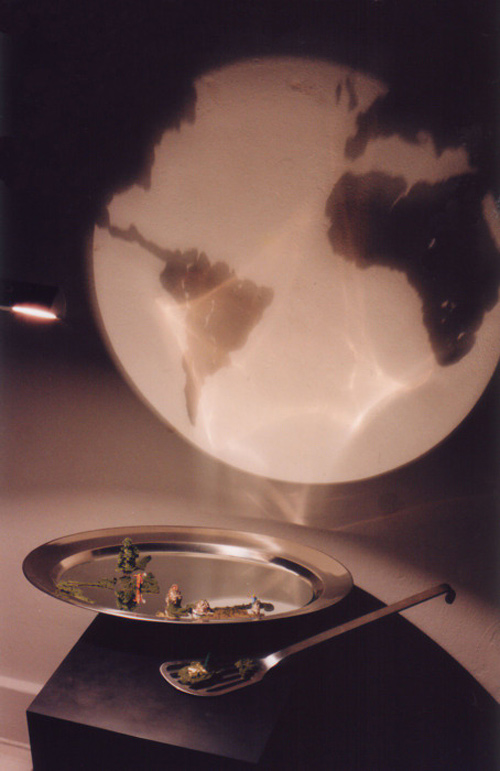 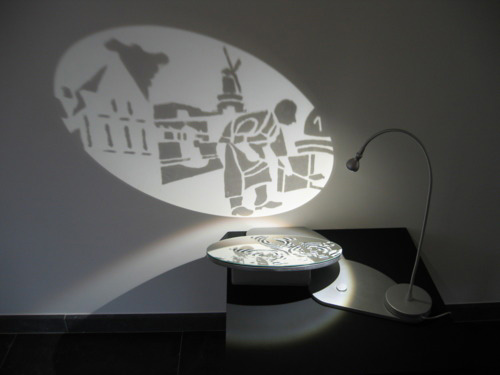 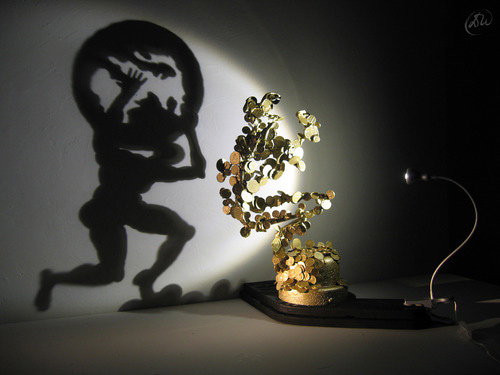 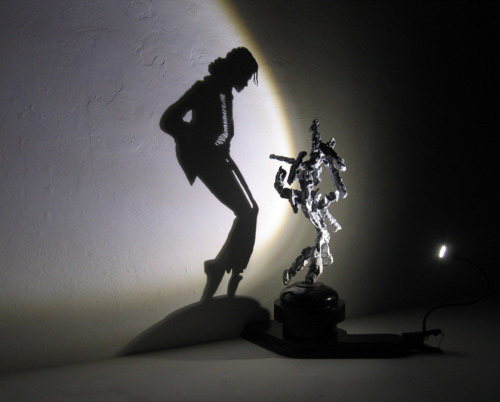 Check out Diet Wiegman on his Tumblr. You can share what you think on his works by leaving a comment below. Aall images © The Diet Wiegman Archive 1965-2014