In Greek mythology, the Twelve Olympians are the main gods of all the deities that lived in Mount Olympus. This consists of Zeus, Hera, Poseidon, Demeter, Athena, Apollo, Artemis, Ares, Aphrodite, Hephaestus, Hermes and Dionysus. If you love mythology and such, then you’ll also love our featured works for today; if not, stick around and maybe you’ll learn something new.

Hydrogene is a graphic designer who has created a set of minimalist illustrations called The Twelve Olympians. In this series, he creates 12 symbolic illustrations where each describes a specific ancient Greek god mentioned above. Scroll down and check out some of his minimalist artworks. Come, take a peek, and enjoy. 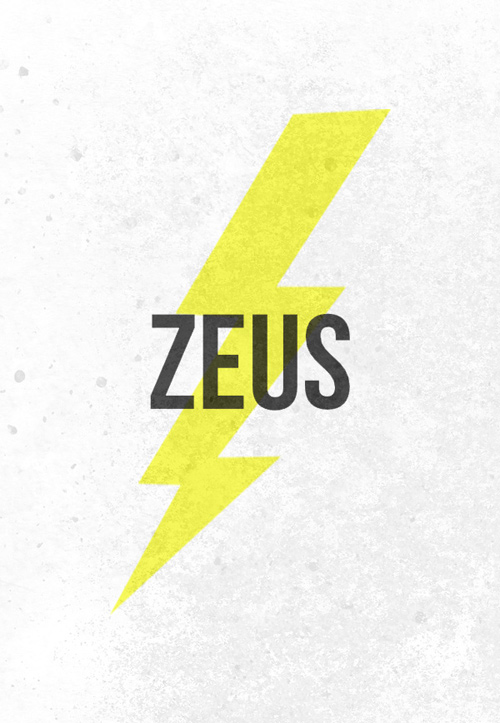 King of the gods and ruler of Mount Olympus; god of the sky, and thunder. 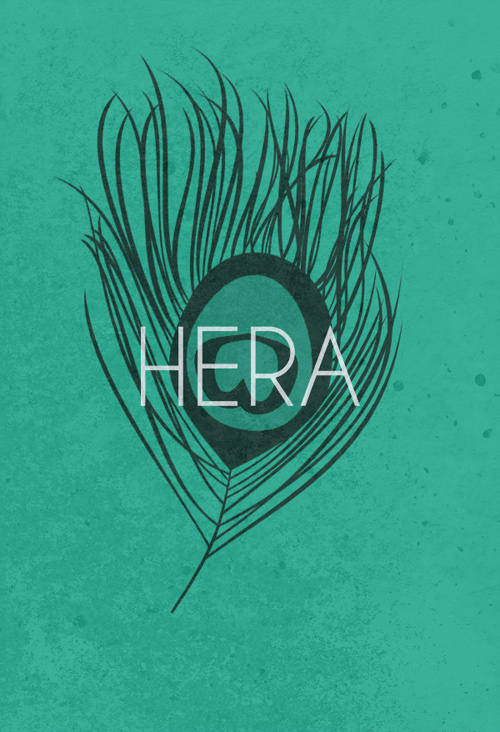 Queen of the gods and the goddess of marriage and family. 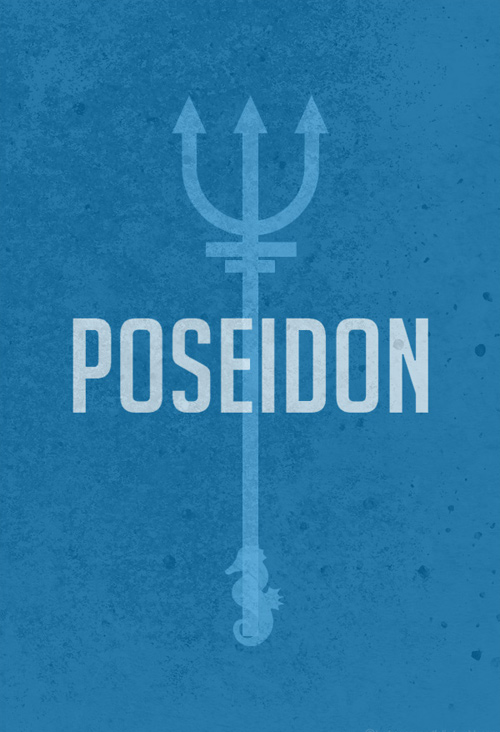 God of the seas, earthquakes, and tidal wave. 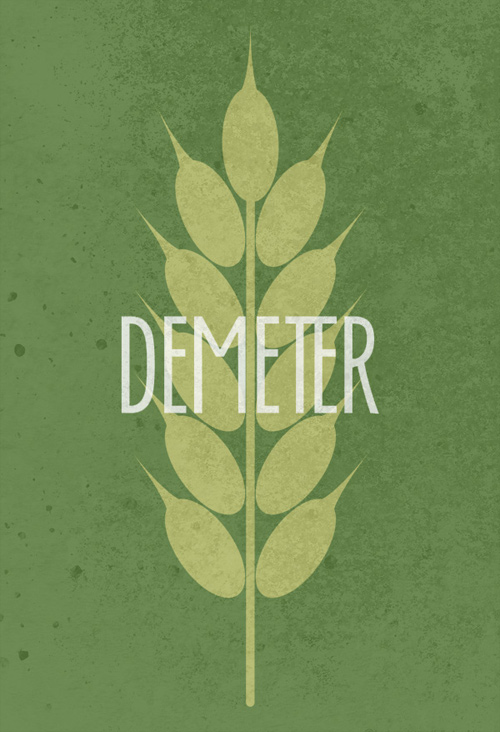 Goddess of fertility, agriculture, nature, and the seasons. 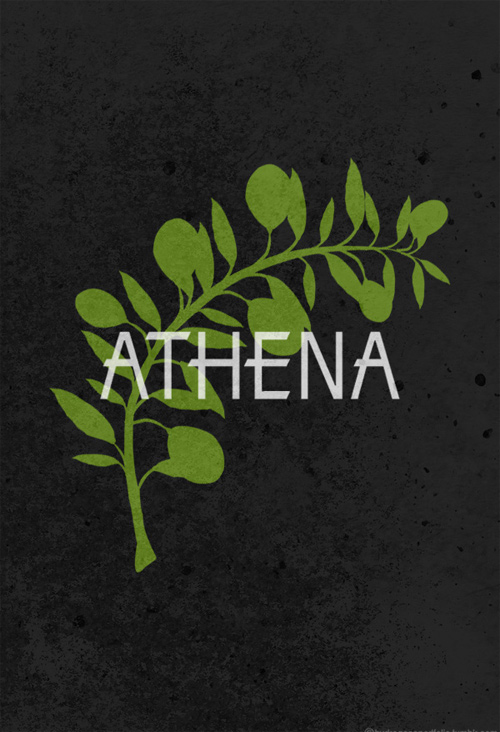 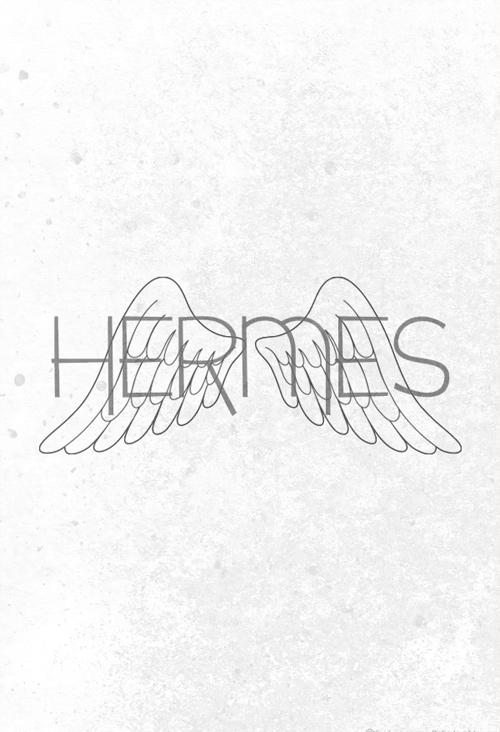 Messenger of the gods; god of commerce, thieves, and games. 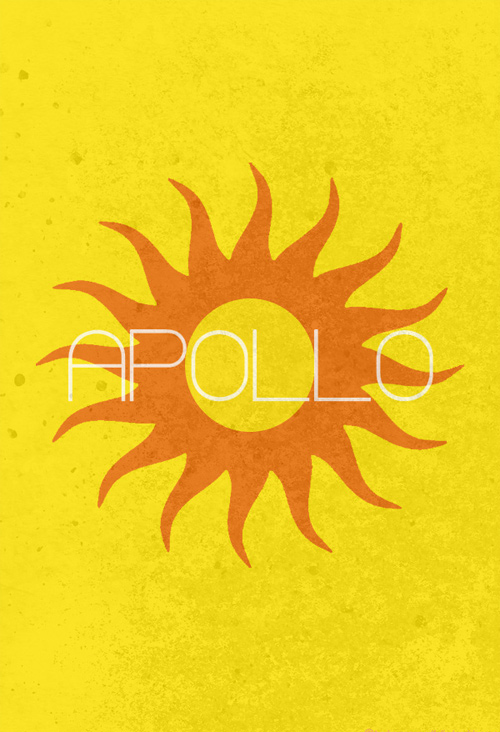 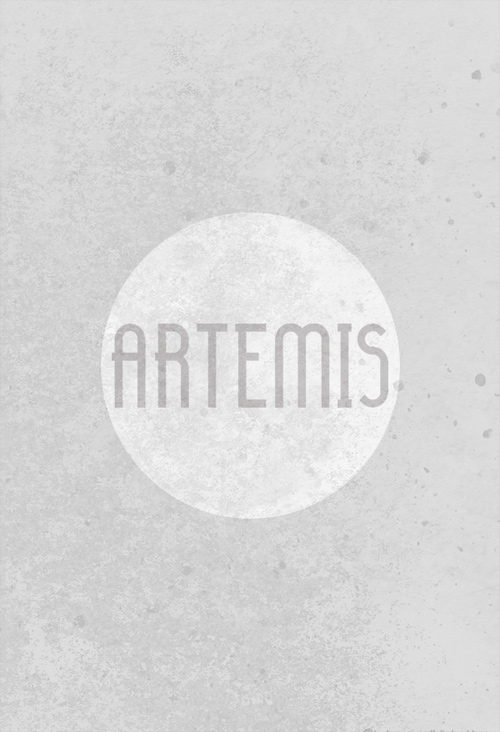 Goddess of the hunt, virginity, childbirth, archery, the moon, and all animals. 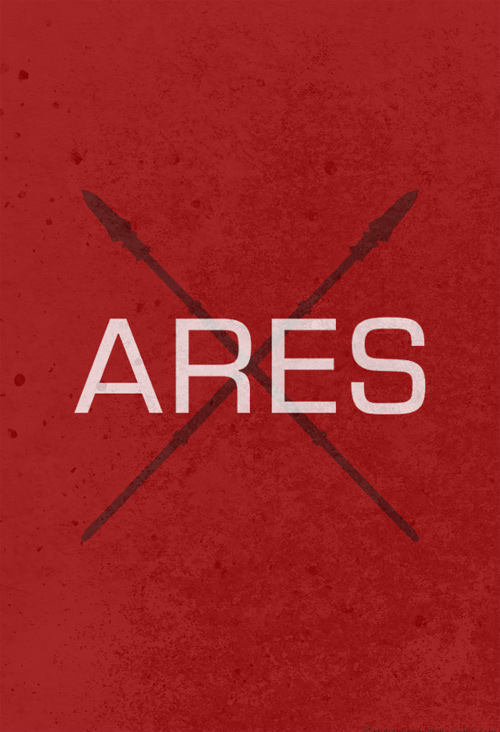 God of war, violence, and bloodshed. Symbols include the boar, serpent, dog, vulture, spear, and shield. 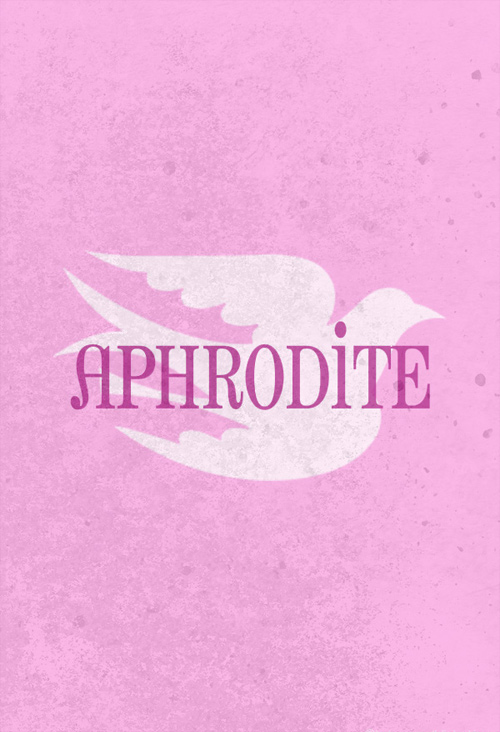 Goddess of love, beauty, and desire. 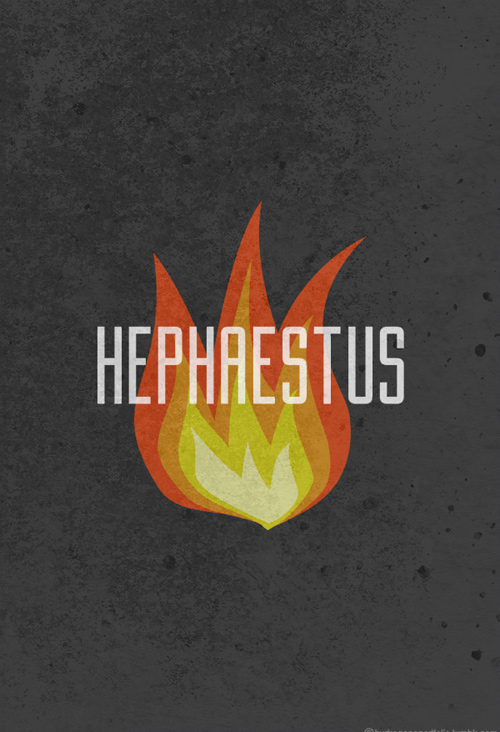 Master blacksmith and craftsman of the gods; god of fire and the forge. 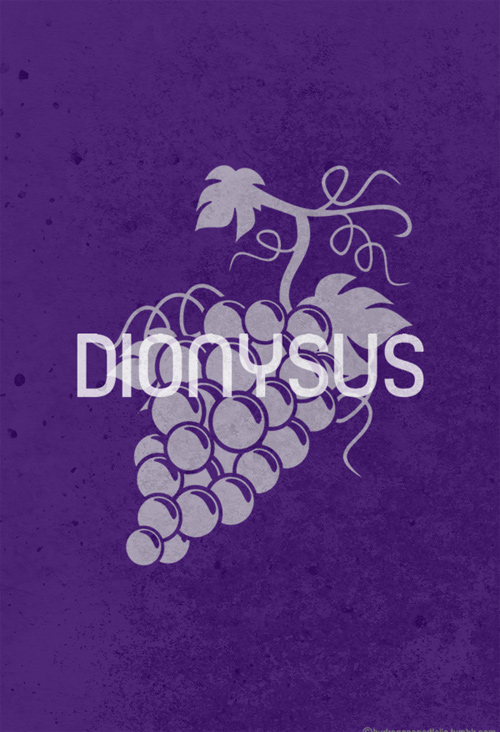 God of wine, celebrations, and ecstasy.

Check out Hydrogene on his Tumblr. You can share what you think on his works by leaving your comment below.