Another notable Marvel Comic character is Francis Castle or also known as The Punisher. An ex-US Marine and war veteran, Frank began a one man war on organised crime after his family was killed in the crossfire of a mob shootout. Skilled in combat, he became the vigilante force of nature in the course of the series story. On the first part of the story, however, he was portrayed as a vigilante assassin hired by Jackal to kill Spider-Man. After realizing that he was used, Frank sought out to take revenge on Jackal which started his path to rightness.

24 The Punisher Artworks showcases some cool masterpiece of talented designers of the same character. Browse through our entire collection and be inspired!!! 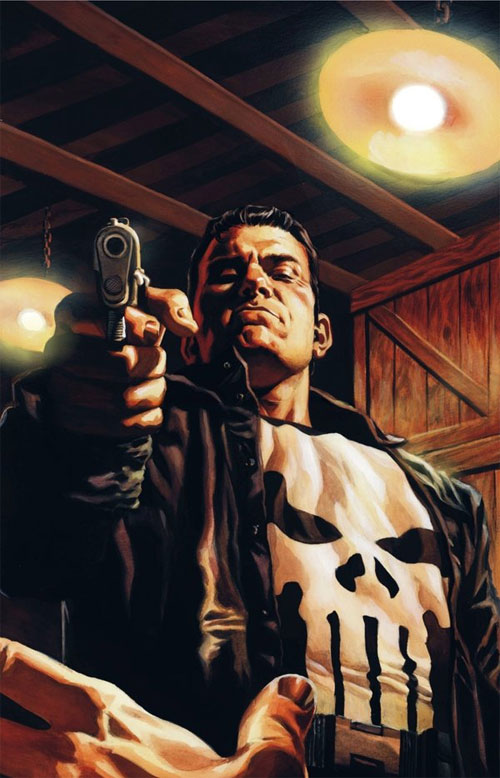 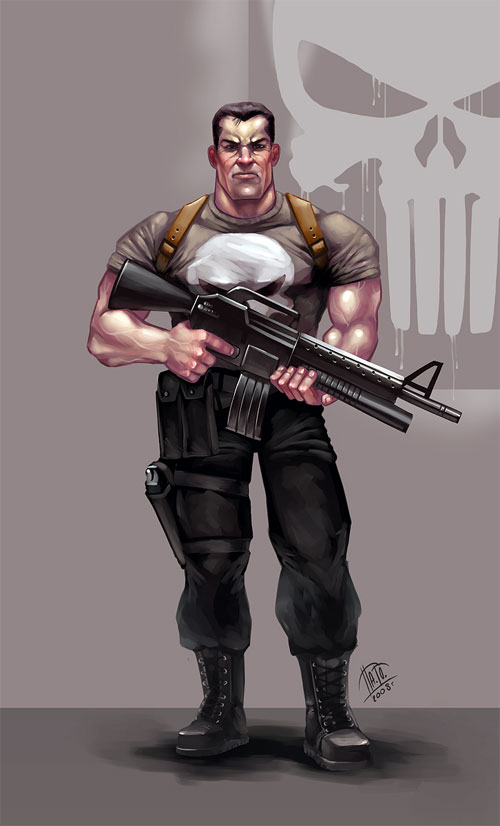 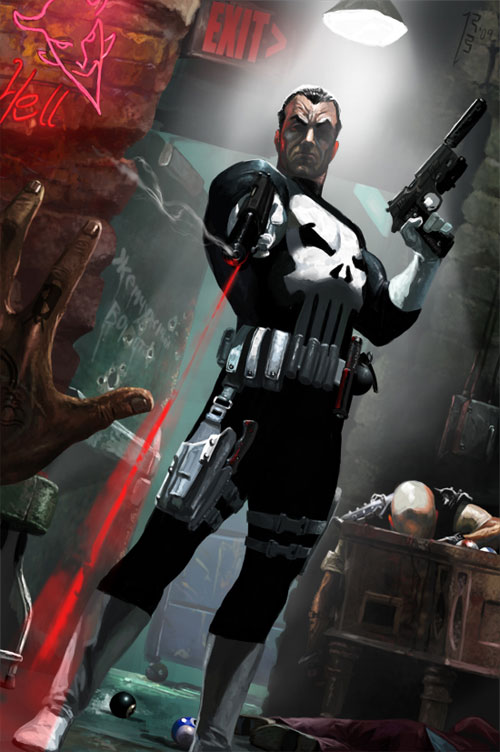 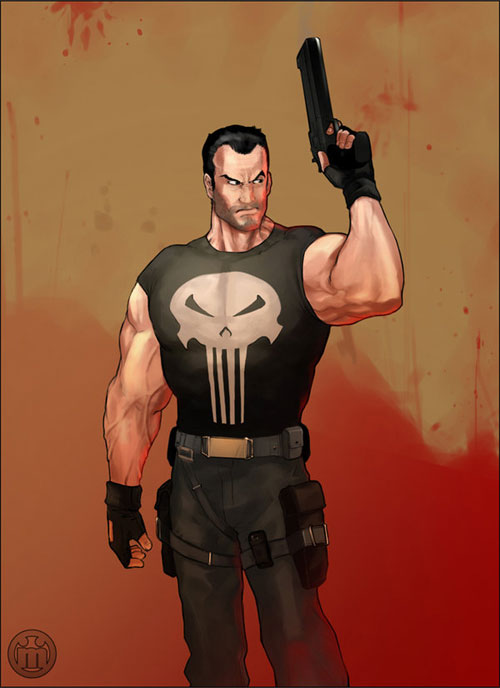 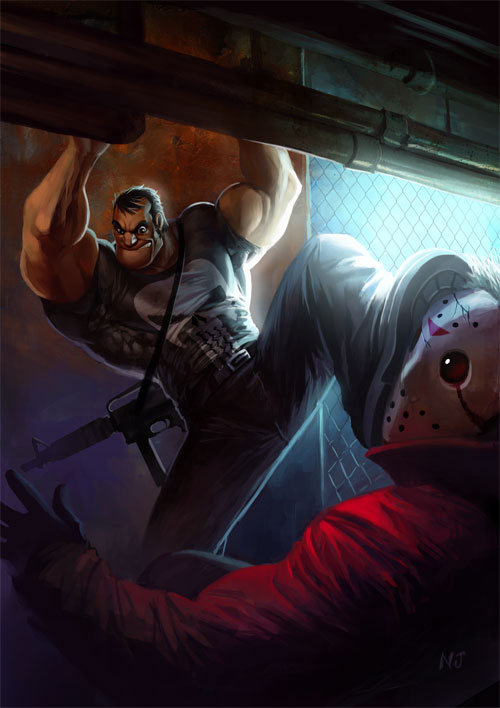 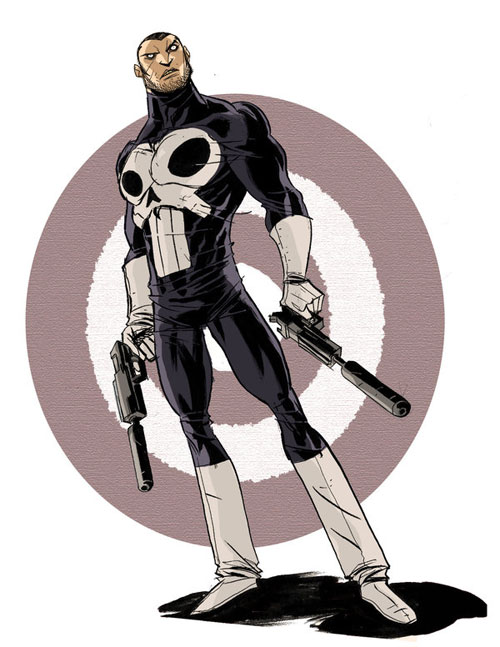 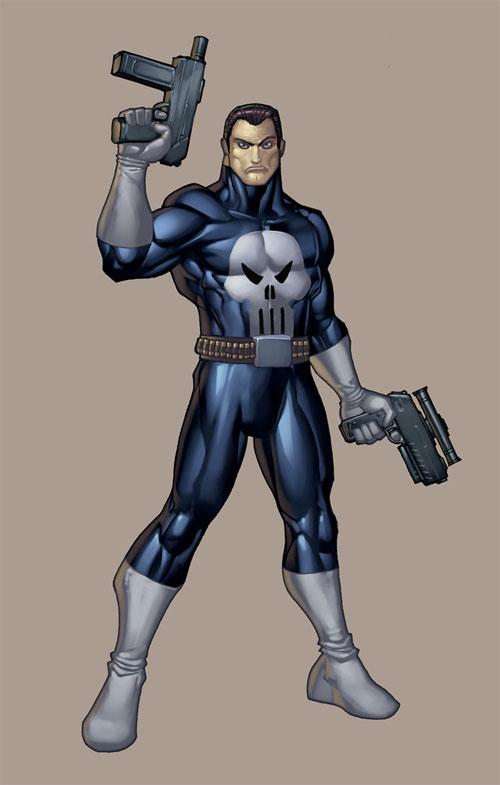 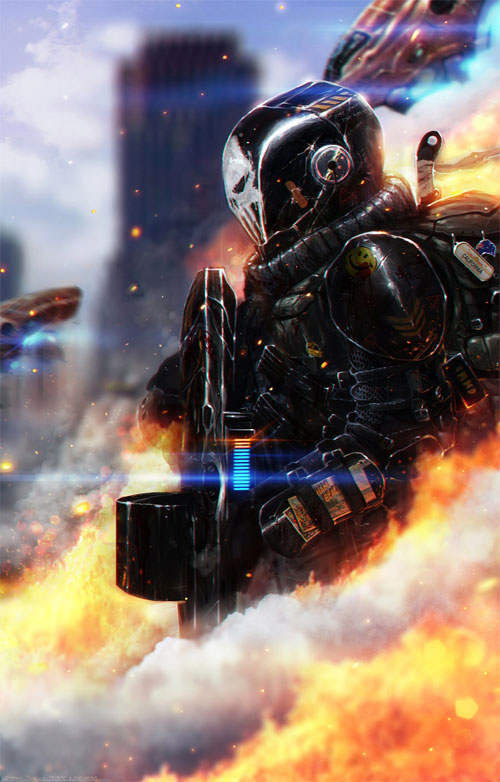 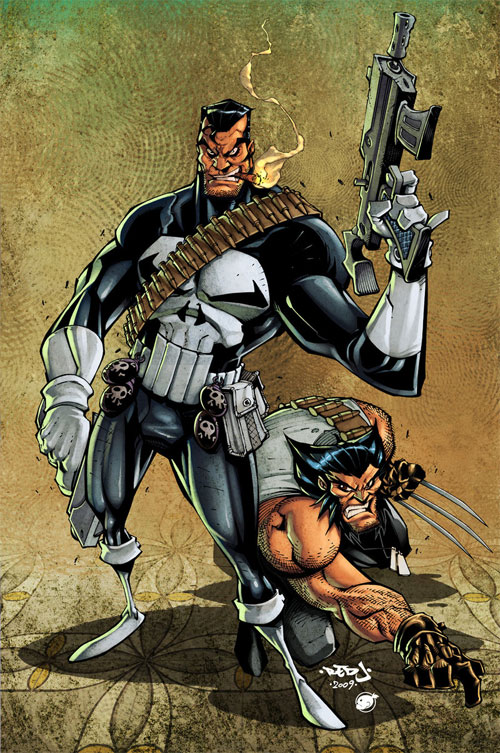 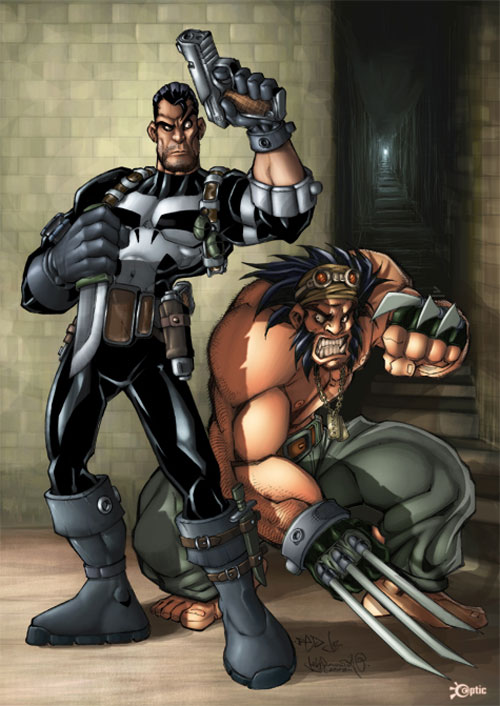 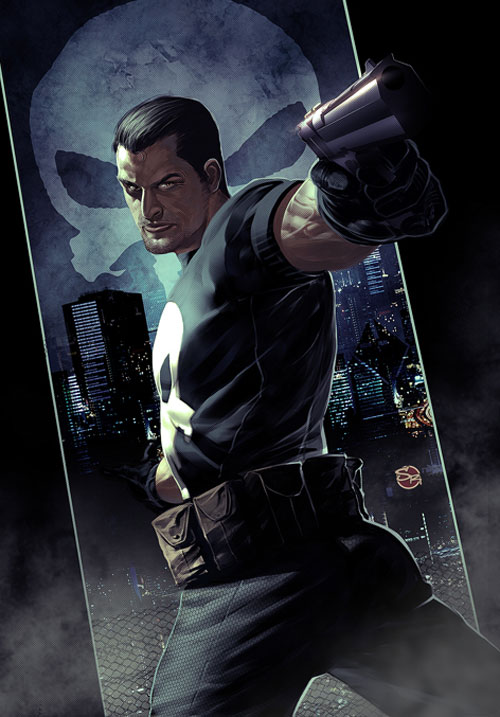 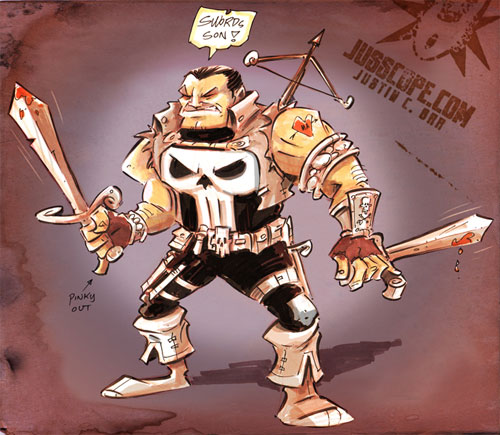 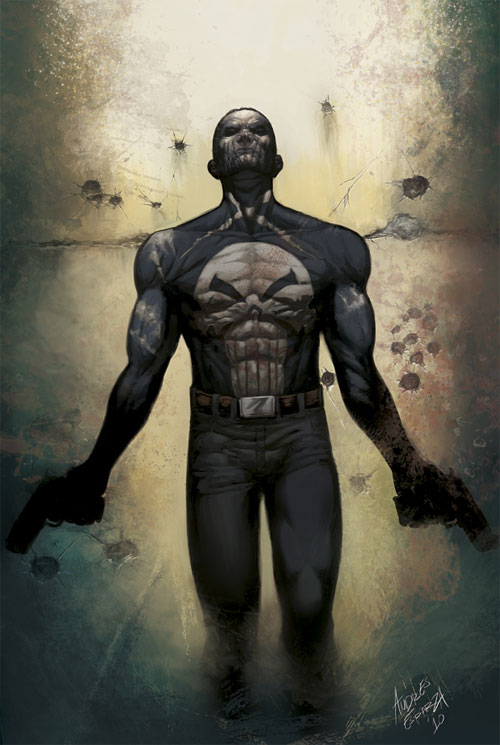 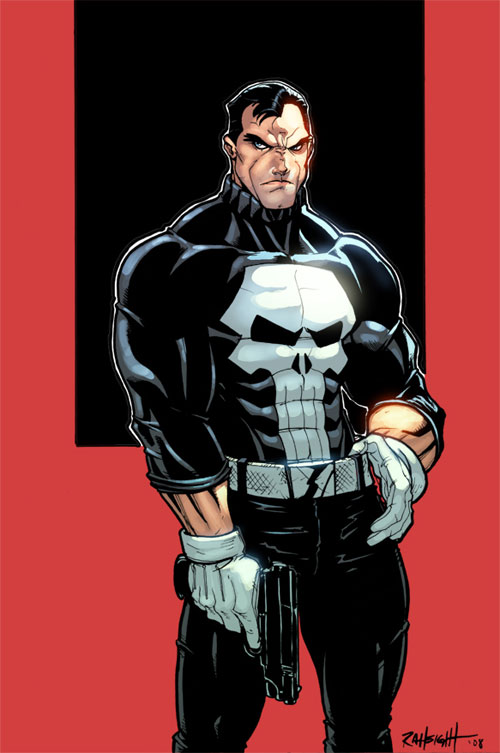 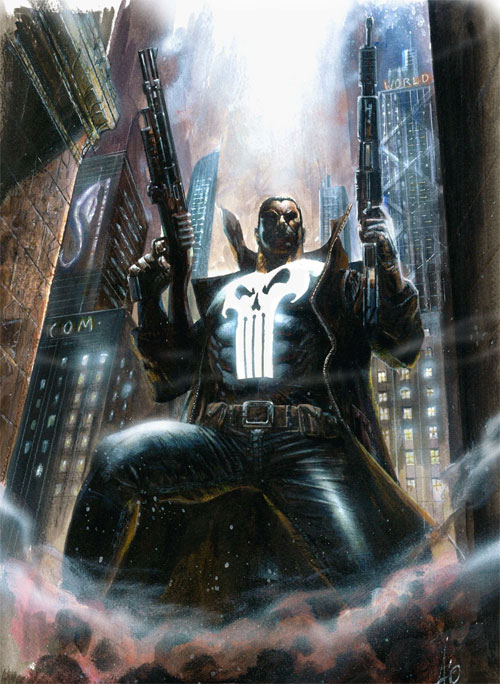 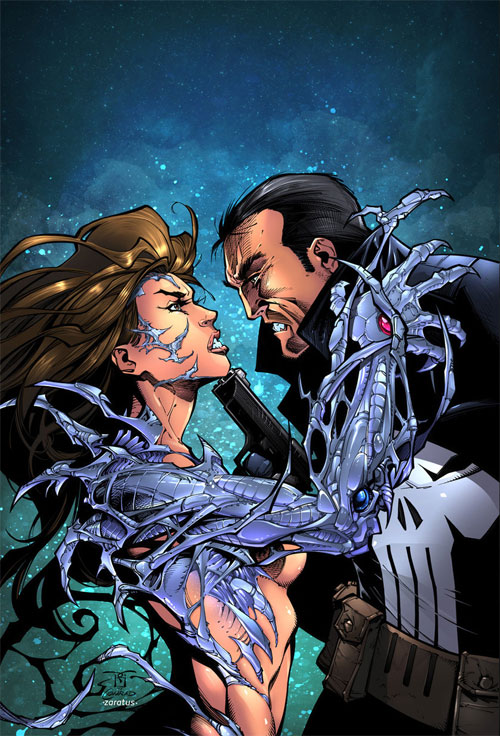 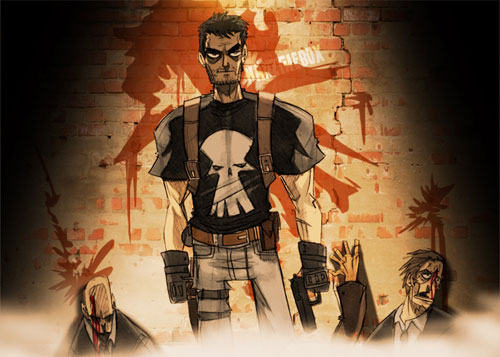 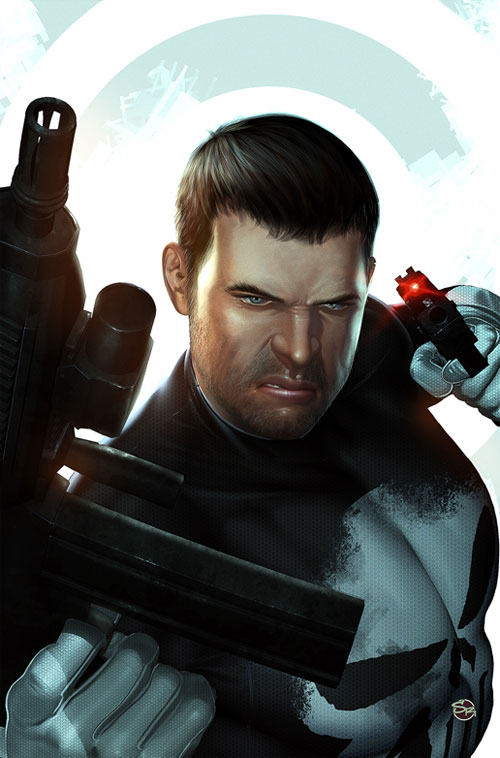 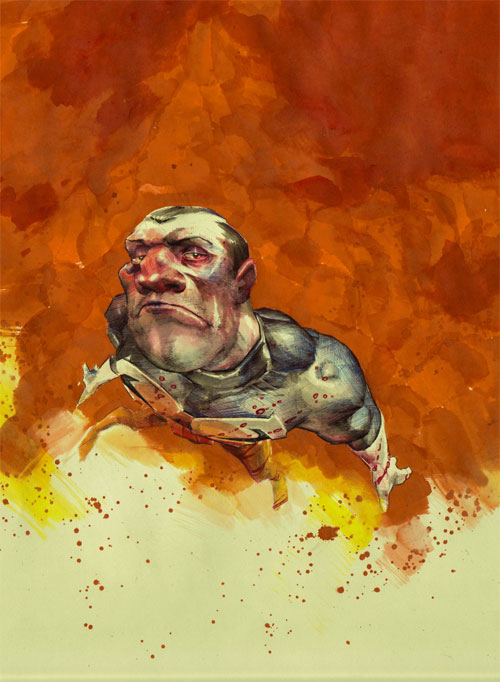 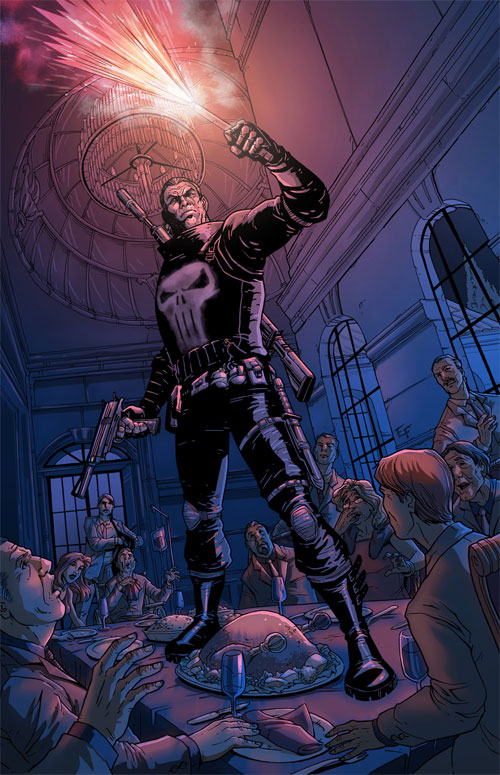 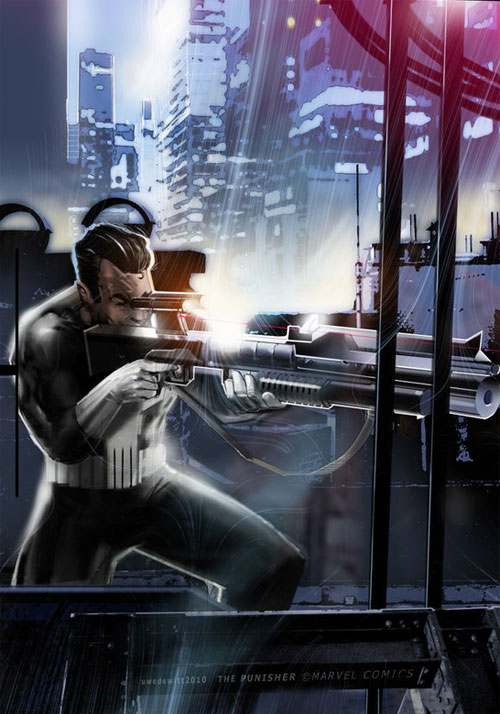 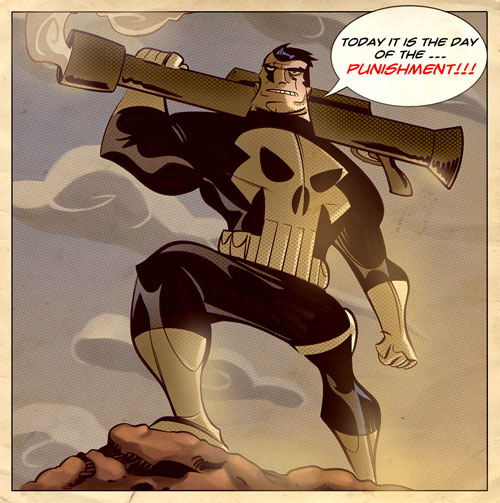 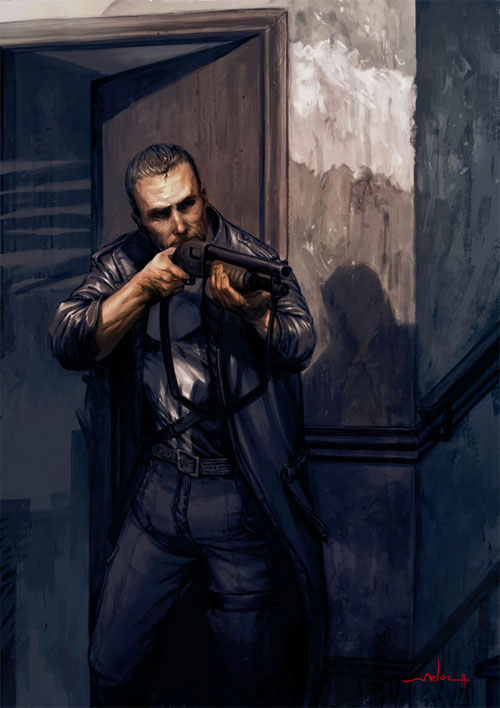 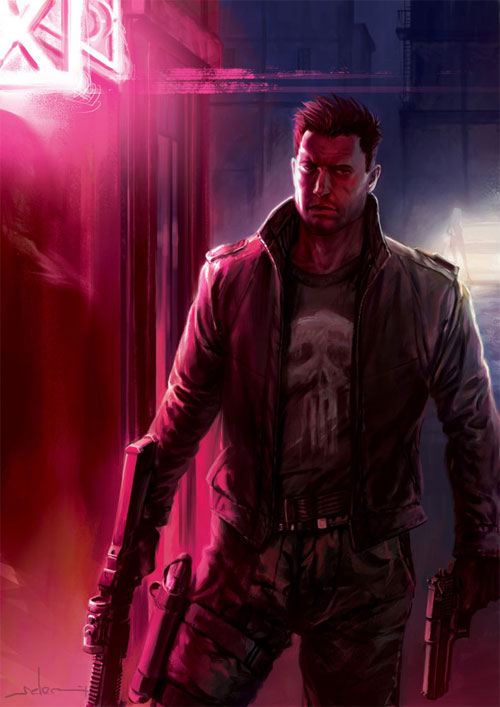 The success of the comic book paved the way for the film adaptation of the series as well as the creation of video games based on the character.