Surely, you are familiar with the Decepticons, or the evil villains in the movie “Transformers“. They have consistently starred in all the movie franchise and were also featured in the original version of the comic series of the same title. One of the most prominent characters in the series is Megatron, the evil leader of the Decepticons. Following Megatron’s infamous character, designers have illustrated Megatron in various poses. The images created stresses out some of the character’s multiple personality.

This next post is a showcase of some of the inspiring and amazing Megatron Artworks created by some of the most talented designers. Browse through this collection and you may be amazed at how Megatron’s personality has been interpreted. Sit back and enjoy the great collection!!! 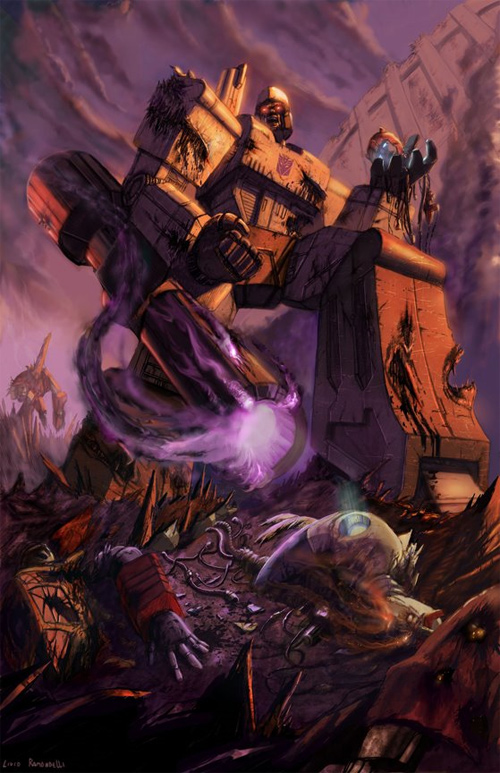 by:Livio27
This Megatron image gives us the idea that he likes hellish war.
View Source 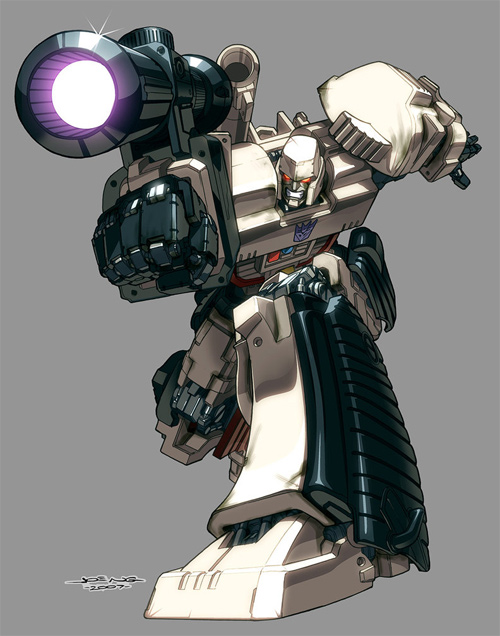 by:UndonCrew
A piece witch was done as an ad piece for the 2008 calgary Expo last 2008.
View Source 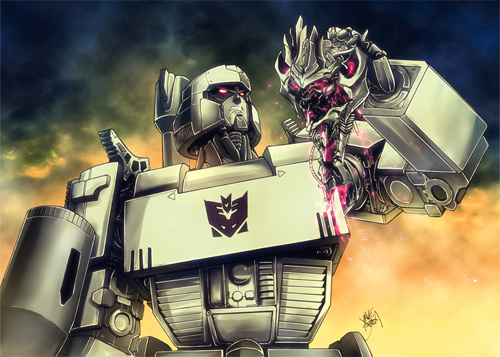 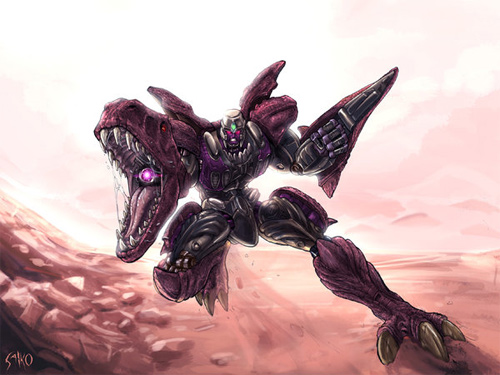 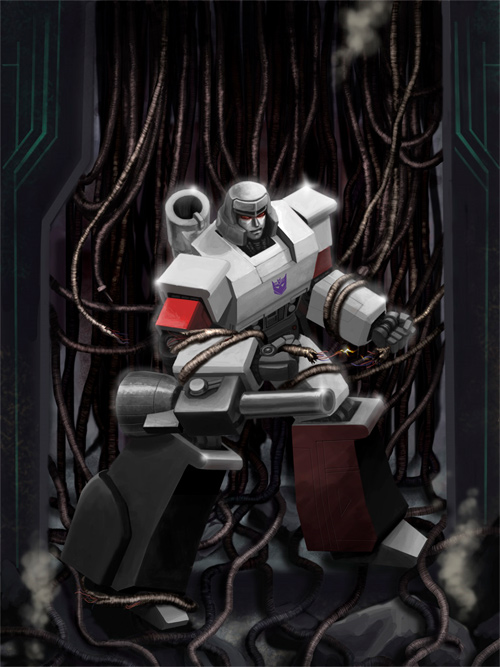 by:sakuranez
Transformers G1 in which you can’t deprive Megatron for his freedom.
View Source 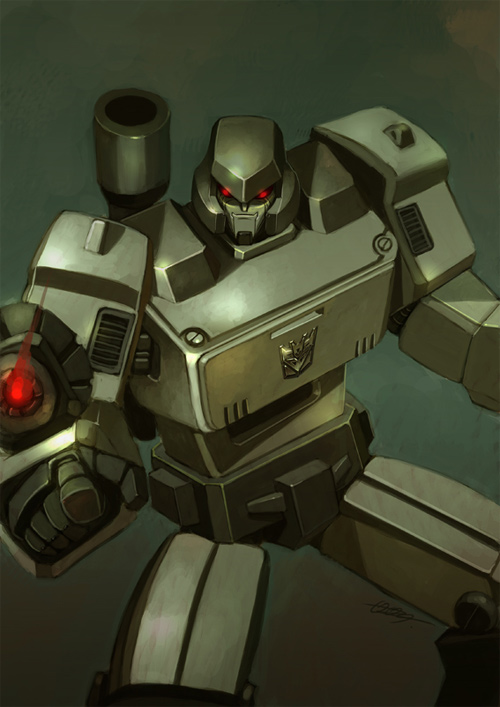 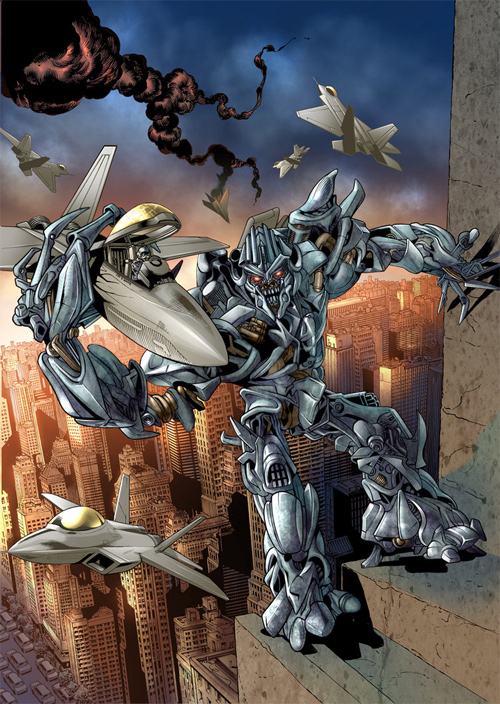 by:DigitalSerrano
The movie version of Megatron is what this image portrays.
View Source 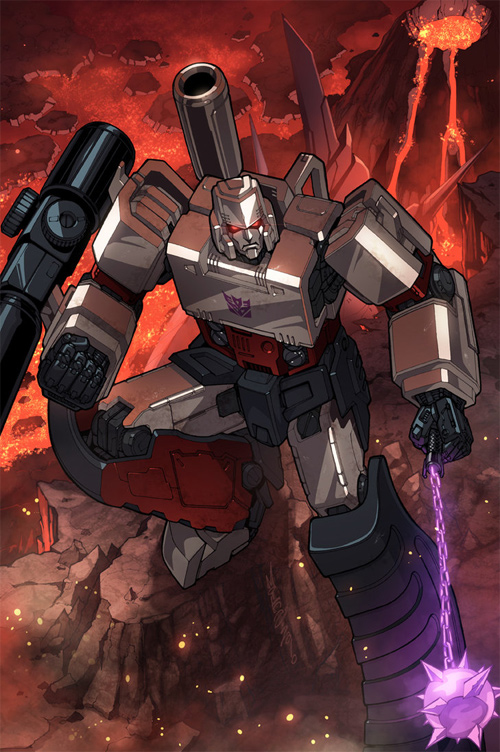 by:markerguru
An awesome, big bad Megatron that looks as if he is pissed about something.
View Source 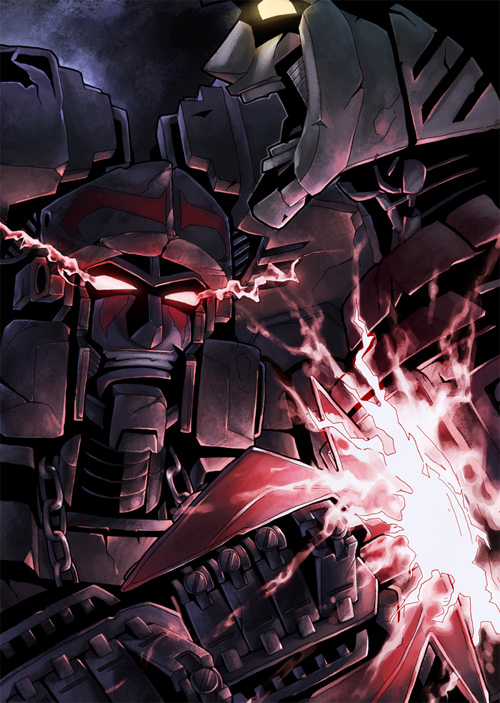 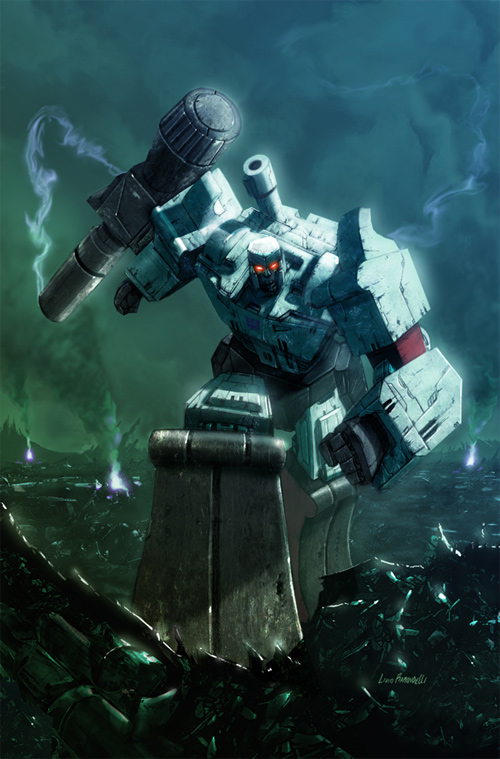 by:Livio27
Cover for the “Best of Megatron” trade paperback, which is related to “Best of Optimus Prime”.
View Source 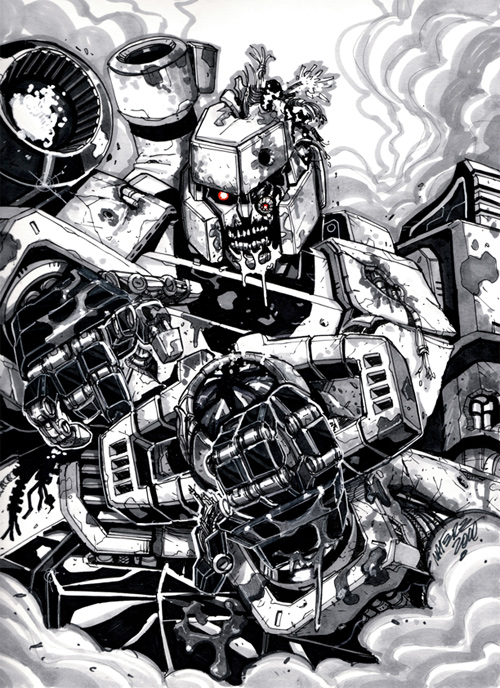 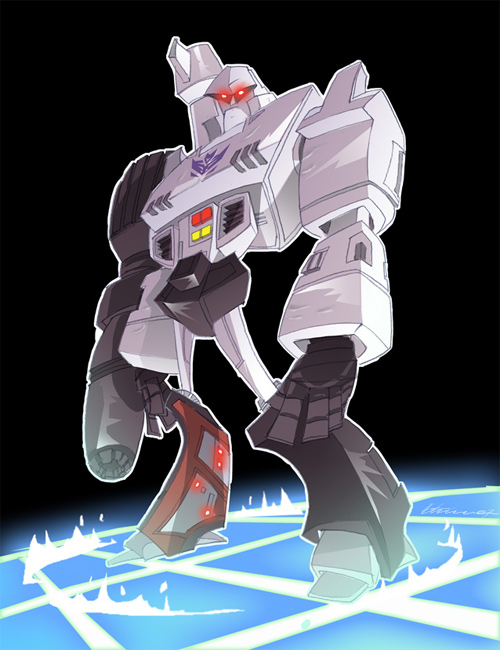 by:sAUcEbOy
A colored Megatronversion in a different concept of illustration. 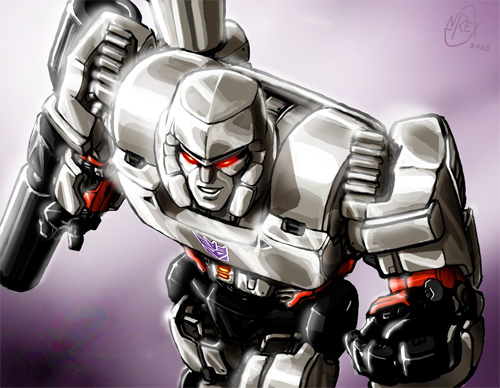 by:Th4rlDEAL
A clean illustration of Megatron with a light shining on his steel body.
View Source 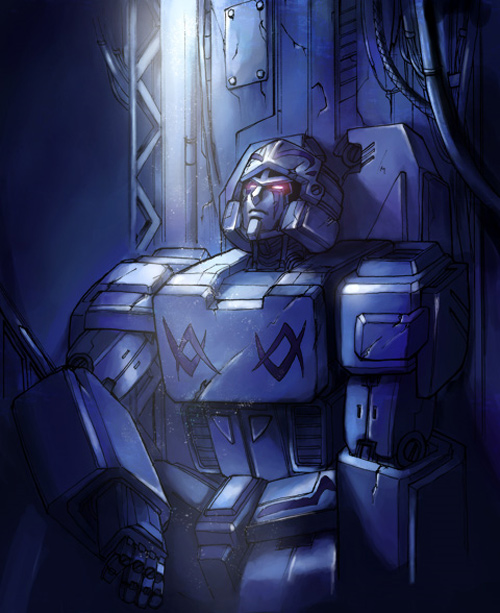 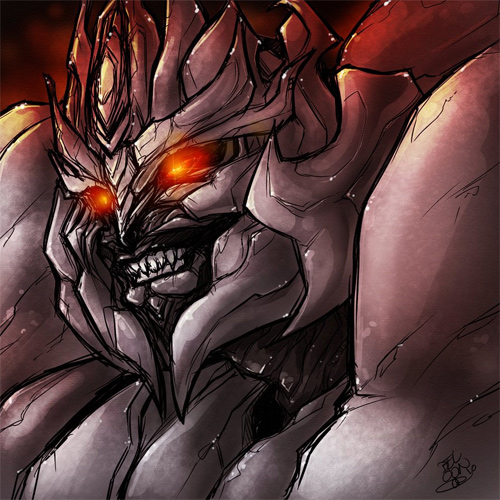 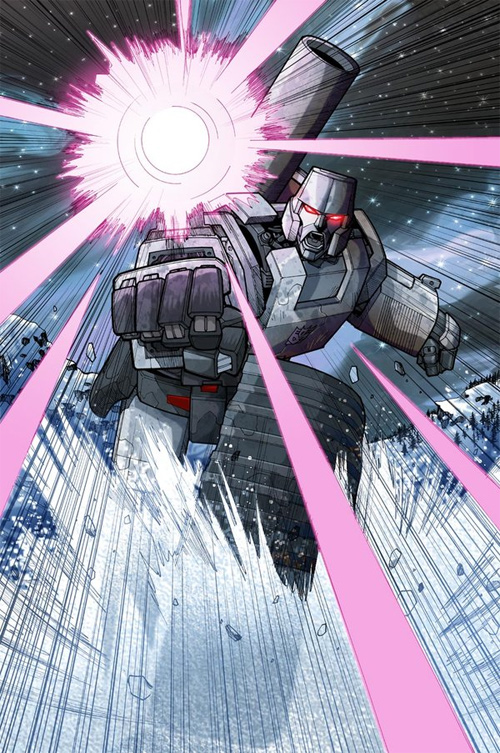 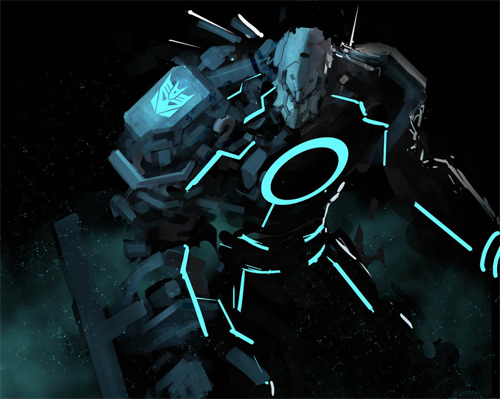 by:kieranoats
Megatron with his rivals, the Autobots.
View Source 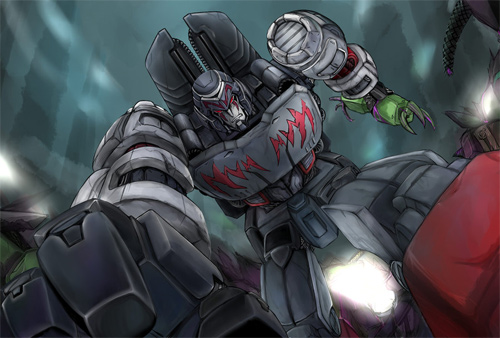 by:commanderlewis
Megatron is the strongest among all the other Decepticon warriors.
View Source 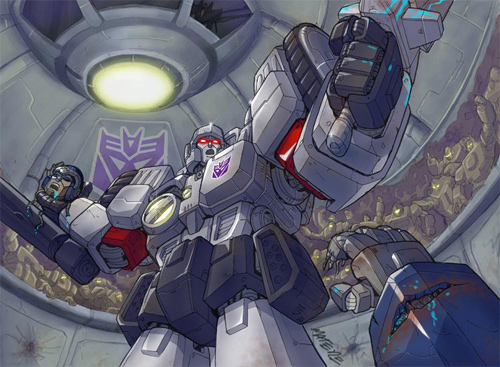 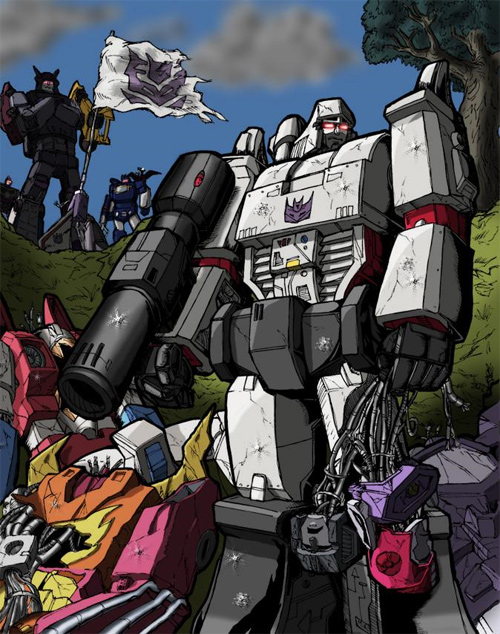 by:limabean01
Victory for Megatron and the Decepticons.
View Source 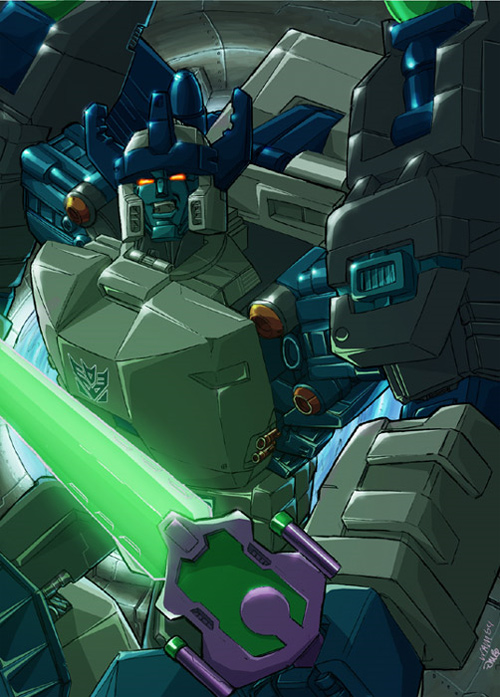 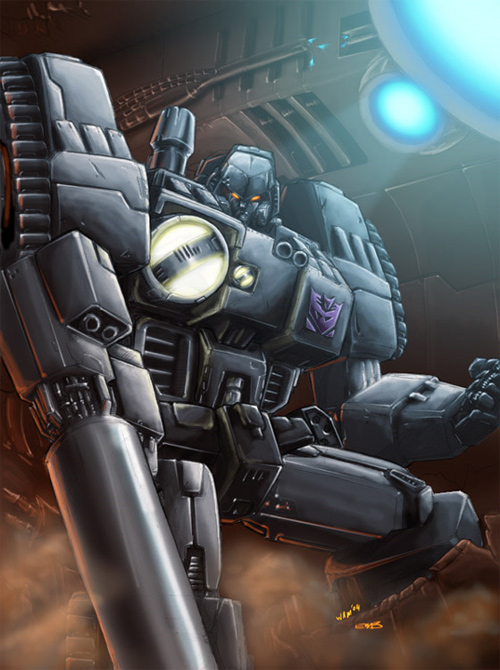 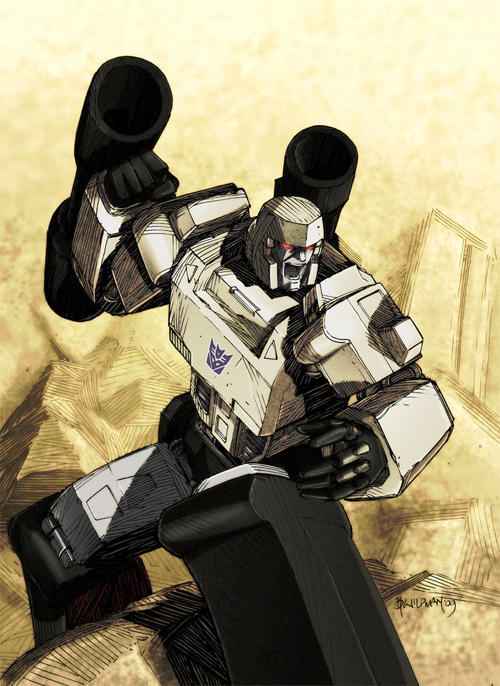 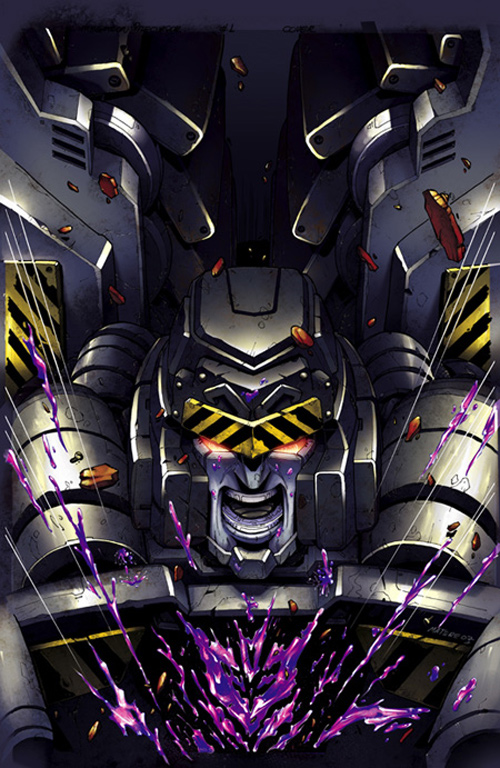