Behind Apple’s market-hitting products is Steve Jobs who just died at 56 according to the company itself. Having been Apple’s CEO in the past, he has indeed moved through with technology.He had that passion for innovation which keeps us away from being laid back. Technology indeed makes life easier… a lot more comfortable, convenient and state of the art at that. That’s a lot more so because of the man behind Apple.

Steven Paul Jobs was born on February 24, 1955. He was then Apple Incorporated’s co-founder, also chairman and chief executive officer. Before he became the company’s asset, he also worked for Pixar Animation Studios as chief executive and The Walt Disney Company’s member of the board of directors in the year 2006.

As we pay tribute to his greatness, we share with you some Artistic Collection of Steve Jobs artworks magnificently done by creative and inspired artists from all over the globe… Let us look back at how influential Jobs has become into the lives of many and technology. 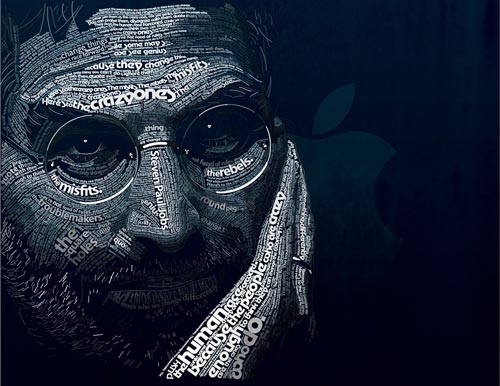 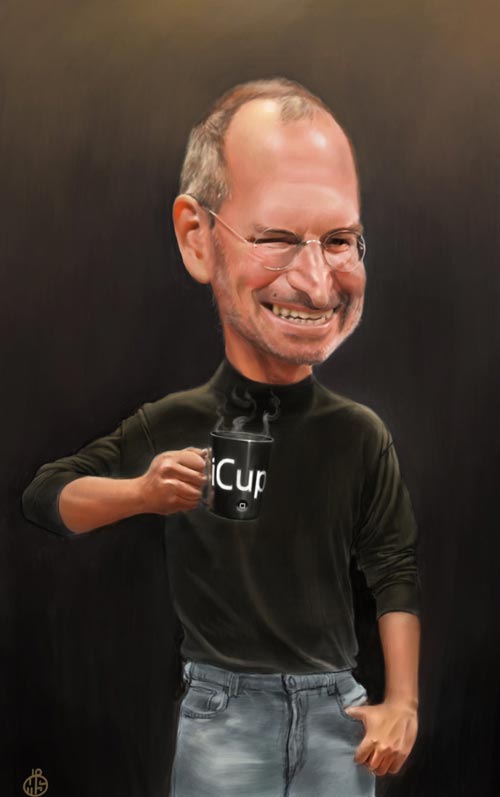 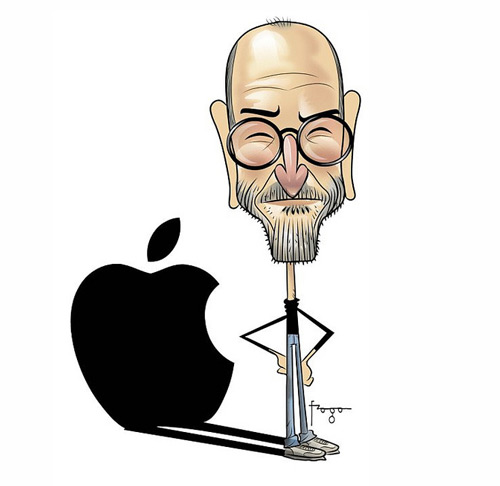 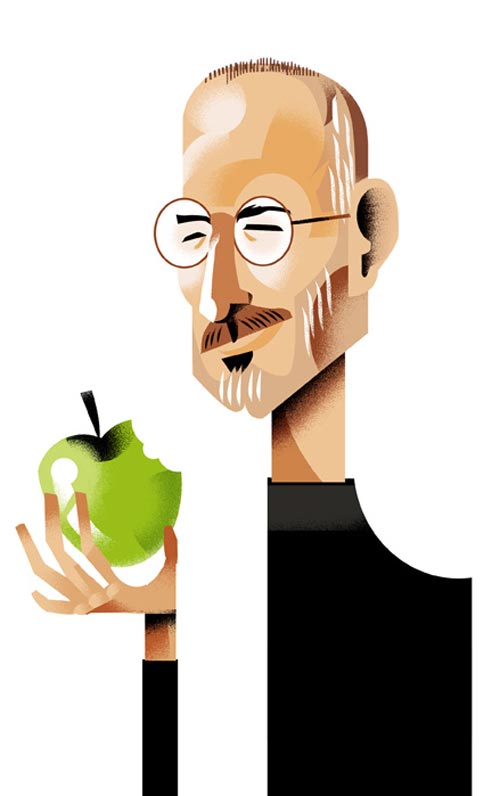 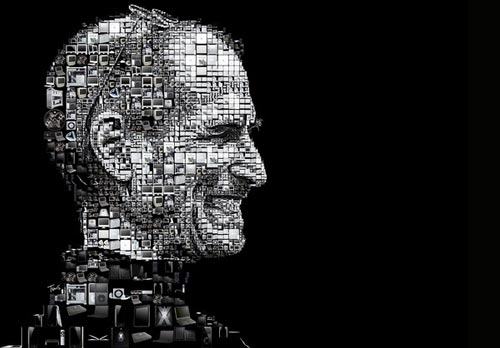 The Twin Portraits of Steve Jobs 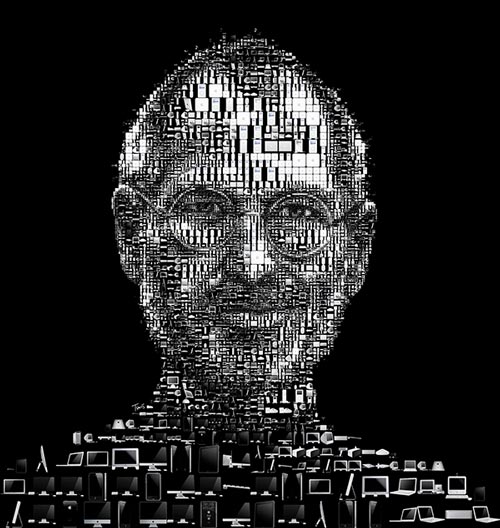 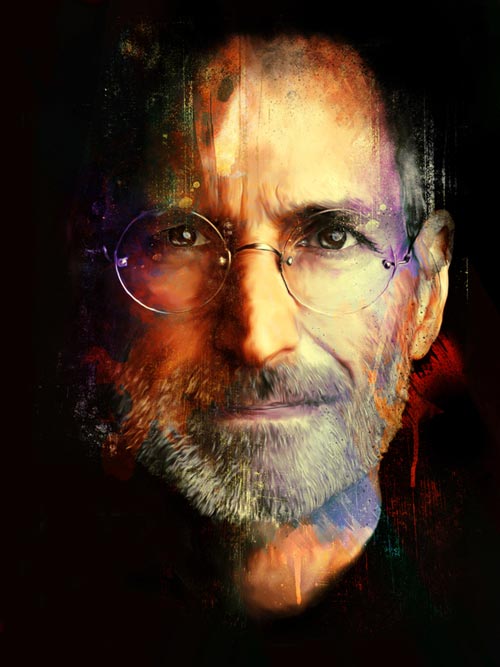 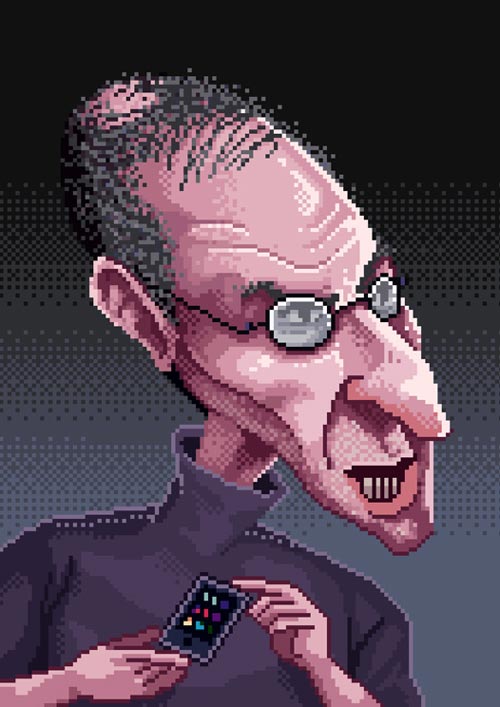 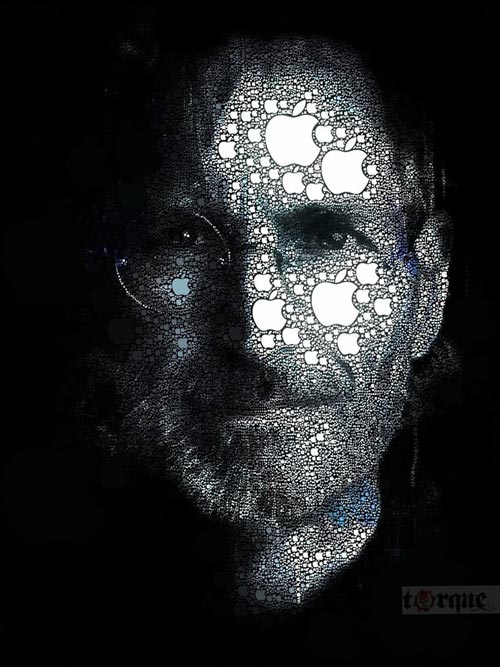 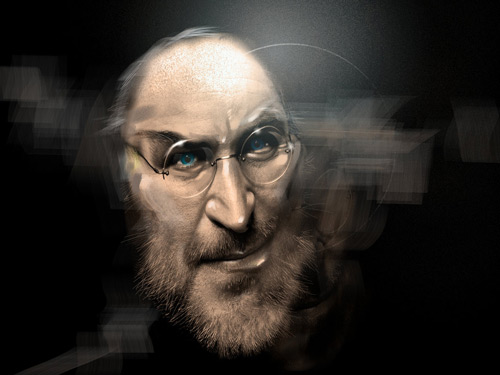 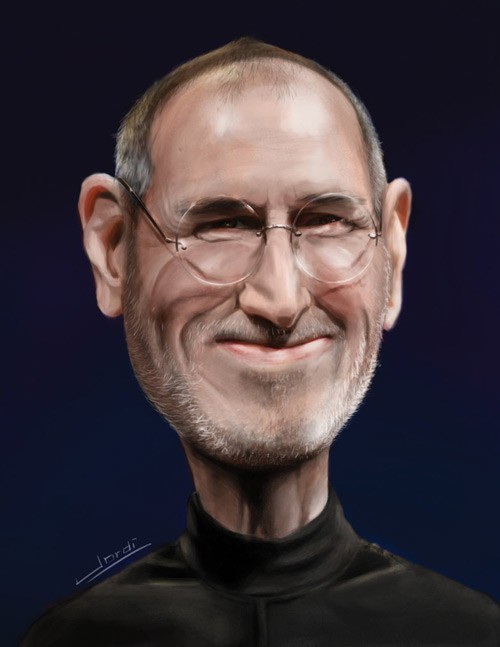 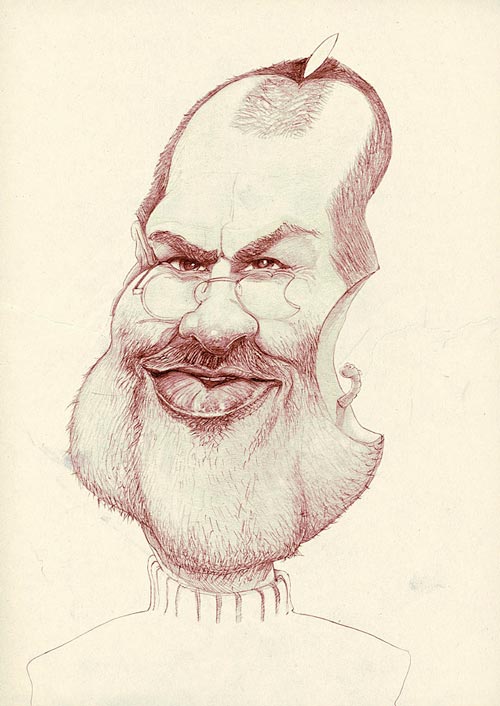 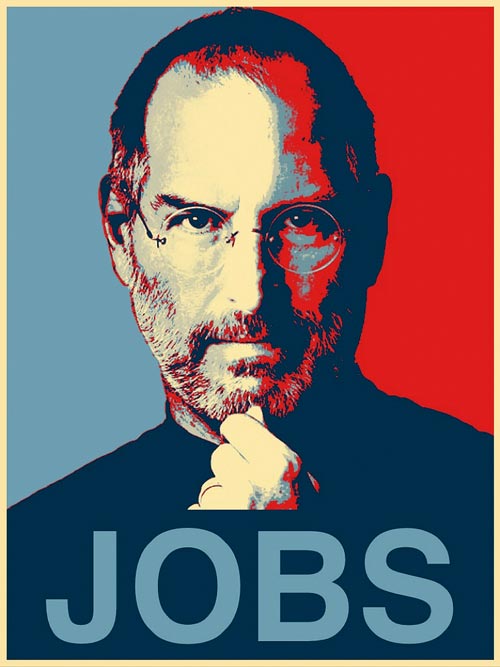 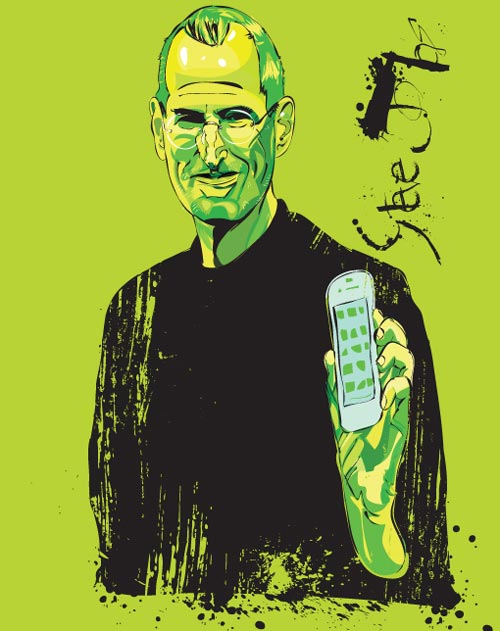 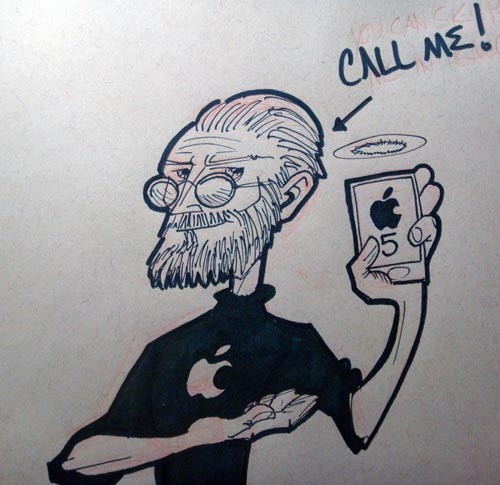 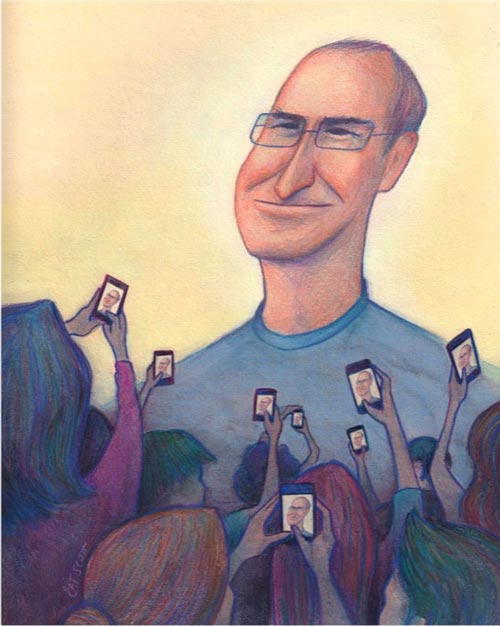 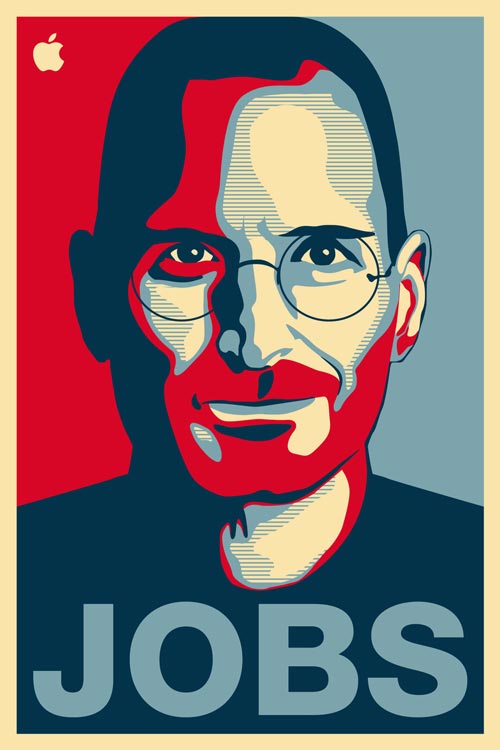 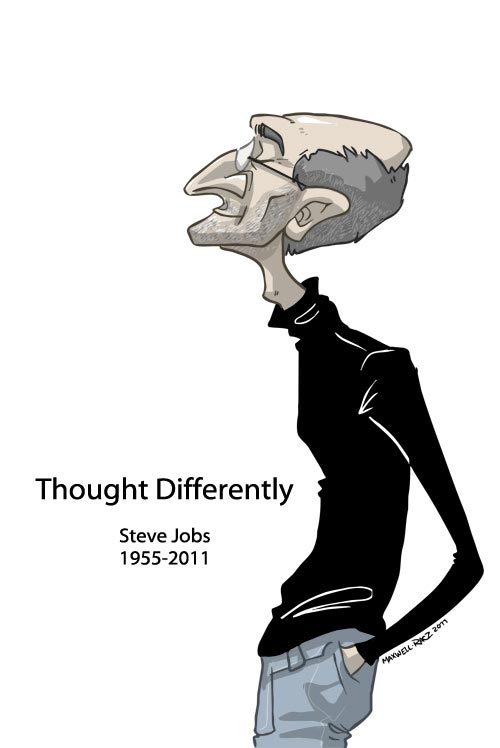 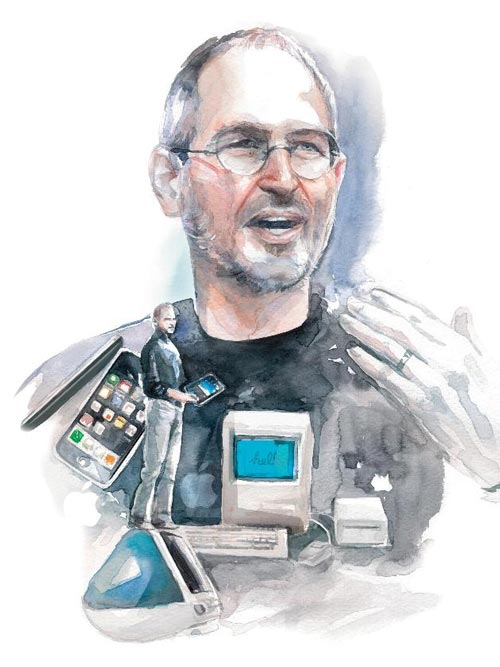 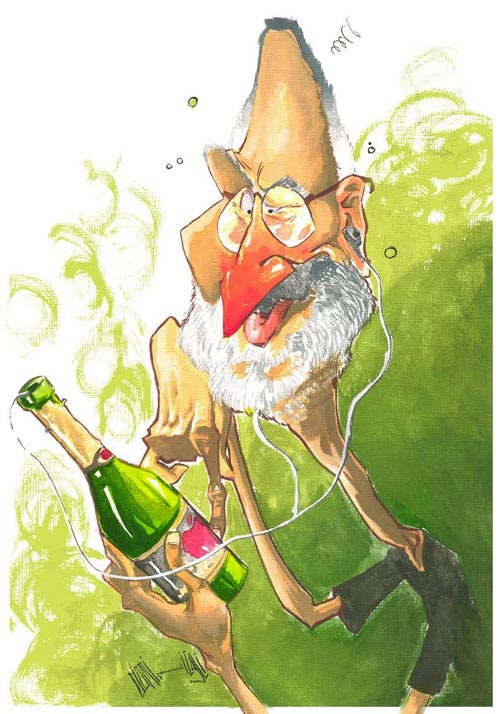 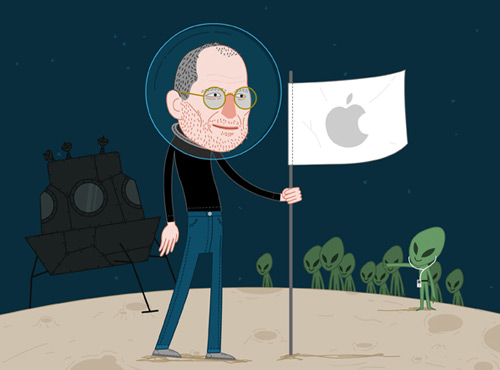 It has been a wonderful journey indeed with Jobs being “The Man” for Apple. We couldn’t have seen him in person but if you’re an Apple gadget fanatic, you’ll surely remember him as much as he has remembered to keep us updated in technology long enough. Well, what can you personally say about Steve Jobs? Come on and share it with us!

About the author: A teacher turned disc jockey turned online writer who has the love for teaching, music and the passion for writing since then.