The London Underground is a public metro system that connects large areas of Greater London and to other parts of adjacent countries as well. With 270 stations, its map consists of numerous lines that join these stations to each other. Amazing system as it is, what’s more fascinating is that there are animal hidden ‘between the lines’.

“The Animals were discovered by Paul Middlewick in 1988. They’re created using the tube lines, stations and junctions of the London Underground map. Paul found the original animal, the elephant, while he was staring at the tube map during his daily journey home from work. Since then, Elephant & Castle, as the elephant is called, has been joined by many others from bats to bottlenose whales.”

Scroll down and check out some of the animals that you’ll be amazed to see in the sophisticated map of London Underground. Come, take a peek, and enjoy. 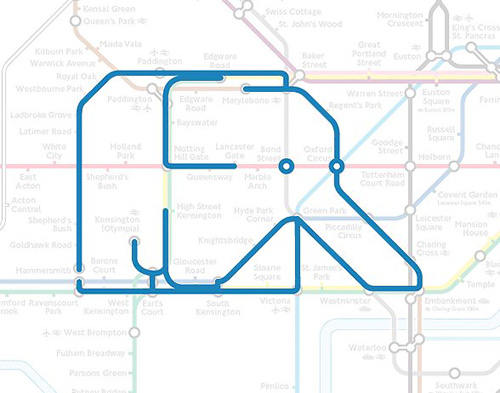 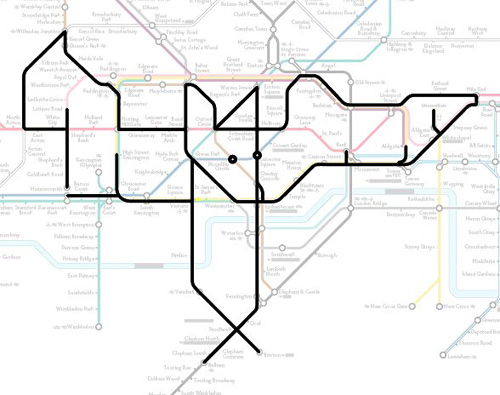 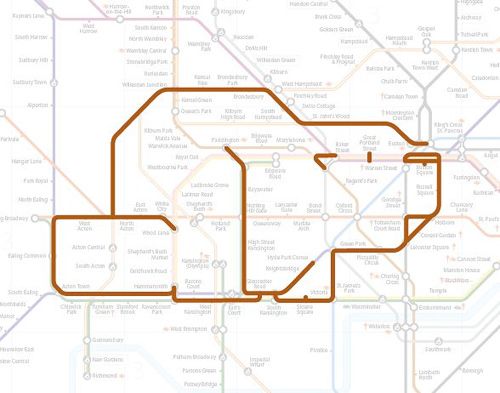 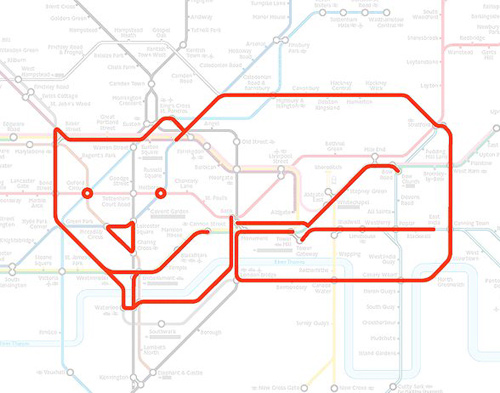 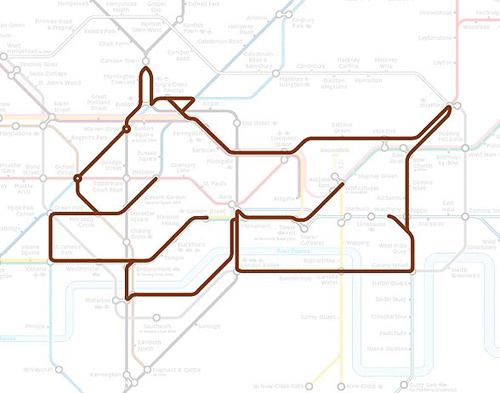 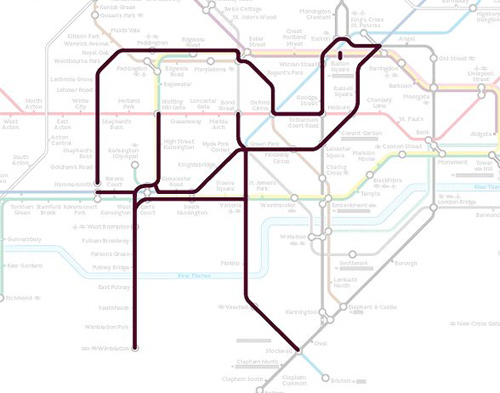 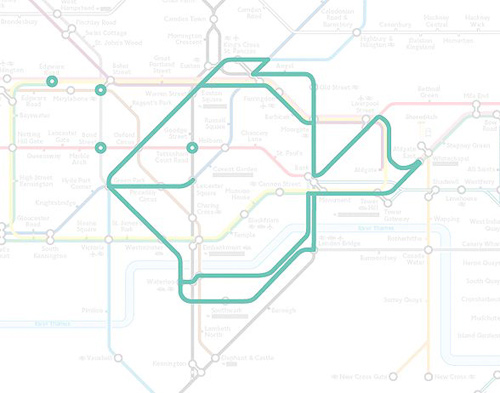 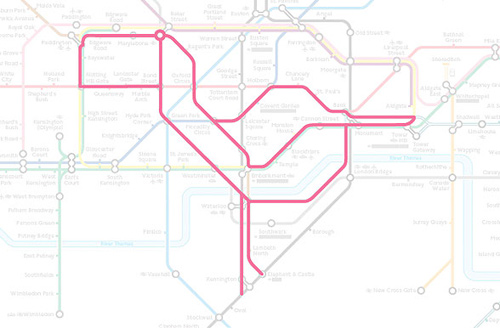 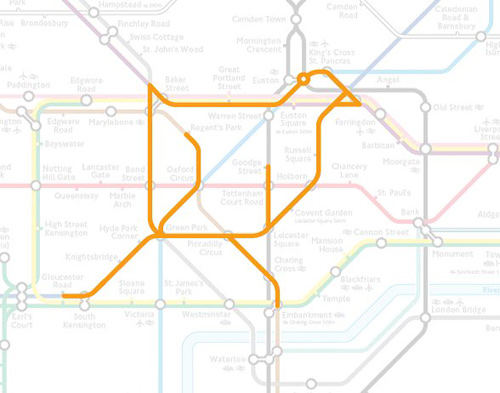 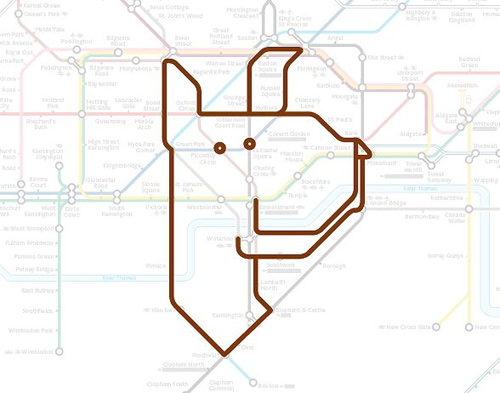 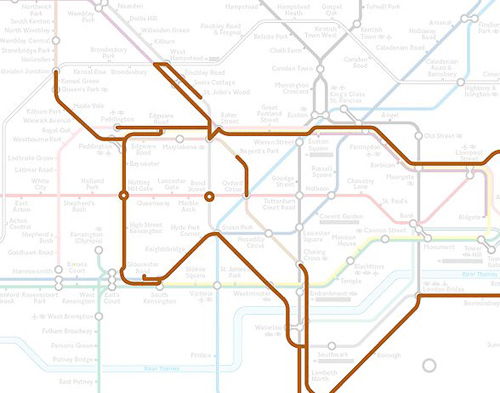 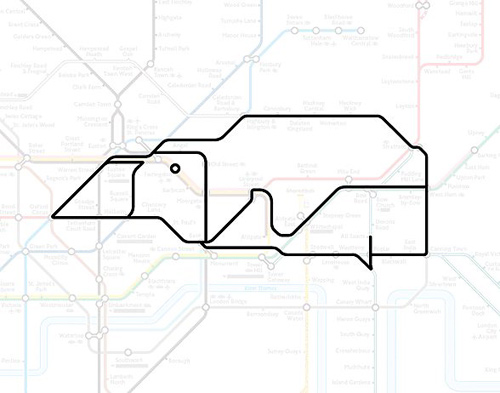 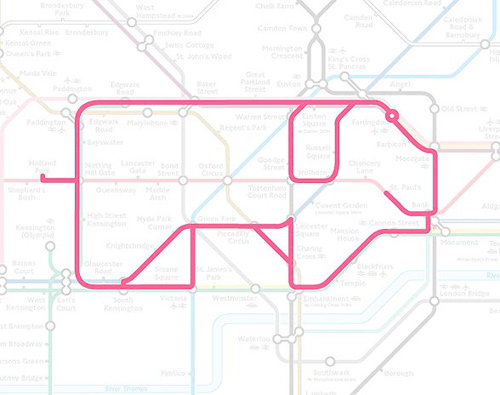 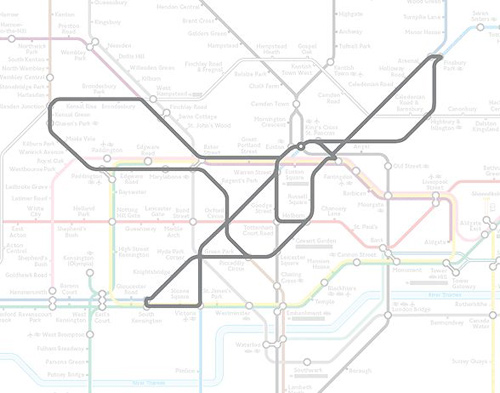 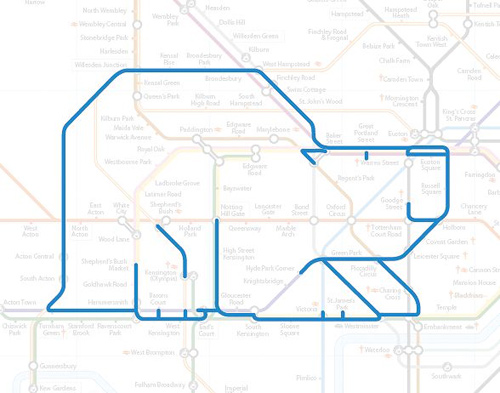 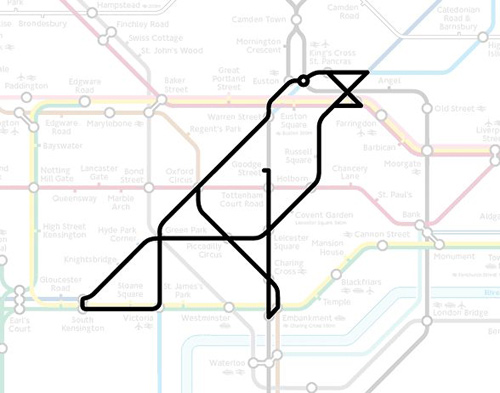 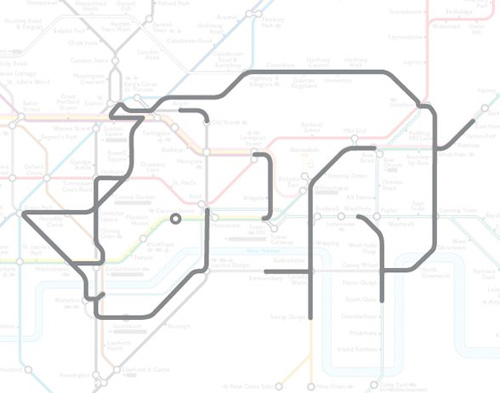 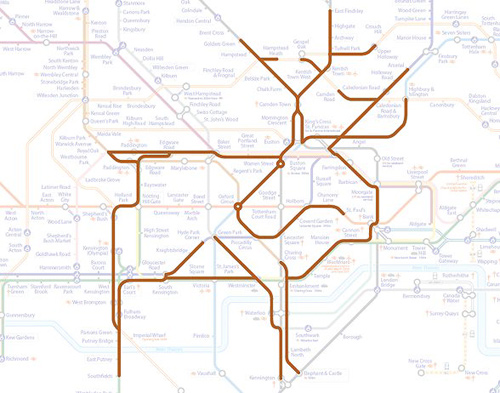 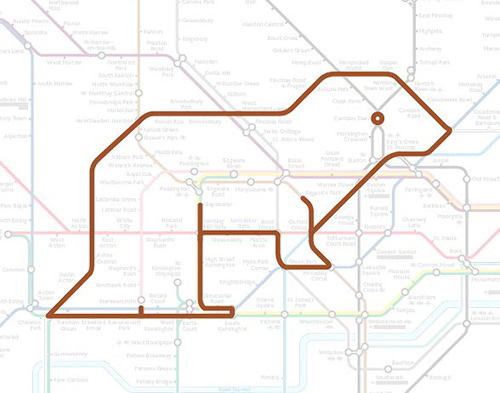 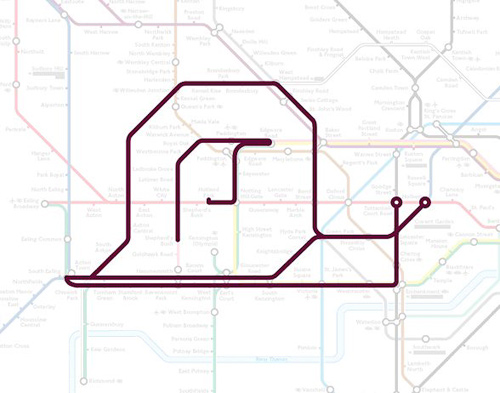 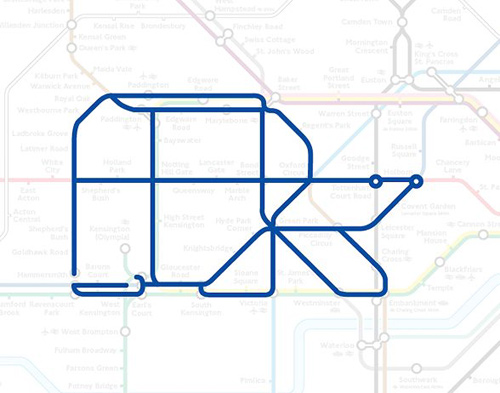 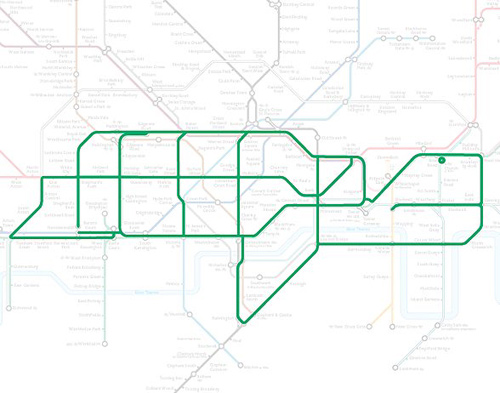 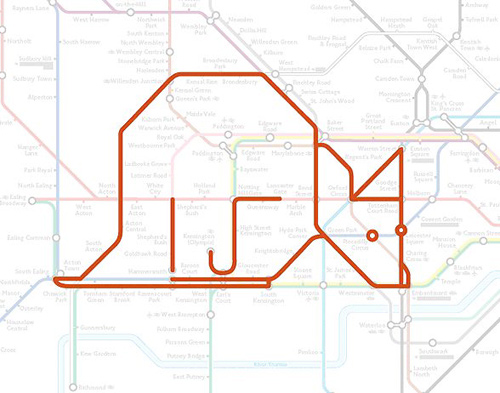 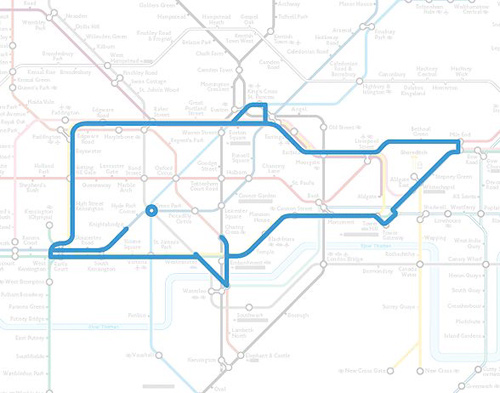 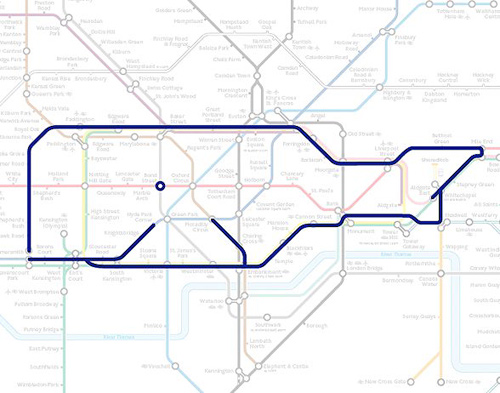 Check out the other works on Animals On The Underground. You can share what you think on their works by leaving a comment below.