Among the numerous demigods to have been featured in numerous classic literature, Hercules is considered to be one of the popular and beloved heroes of all time. According to mythology, Hercules was the illegitimate son of Jupiter (Zeus) and Alcmene, who was a mortal and considered to be the wisest and most beautiful of all women. Because of this, Juno (Hera) despised him and sent him into a blind frenzy, in which he killed all of his children and his wife. He was sent out to do several tasks to make atonement of his crime. These tasks made up his amazing adventure that showcased his amazing strength and abilities. Hercules was a champion and a great warrior and was renowned as having “made the world safe for mankind” by destroying many dangerous monsters.

Considered to be a classic hero of all time, it came as no surprise to find many artist who have created great artworks in tribute to Hercules’ great adventures. Check out this 25 Hercules-Inspired Artworks various versions and see how this infamous character have been interpreted by artists all over the world. Enjoy browsing and be inspired!!! 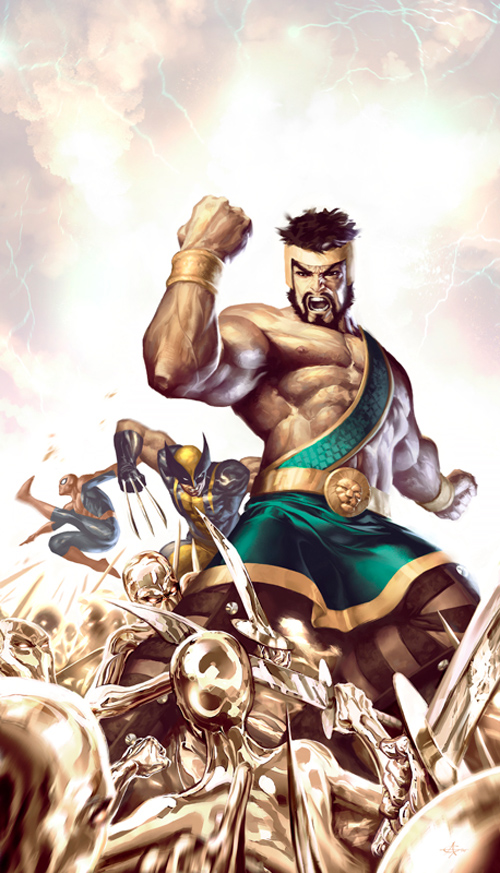 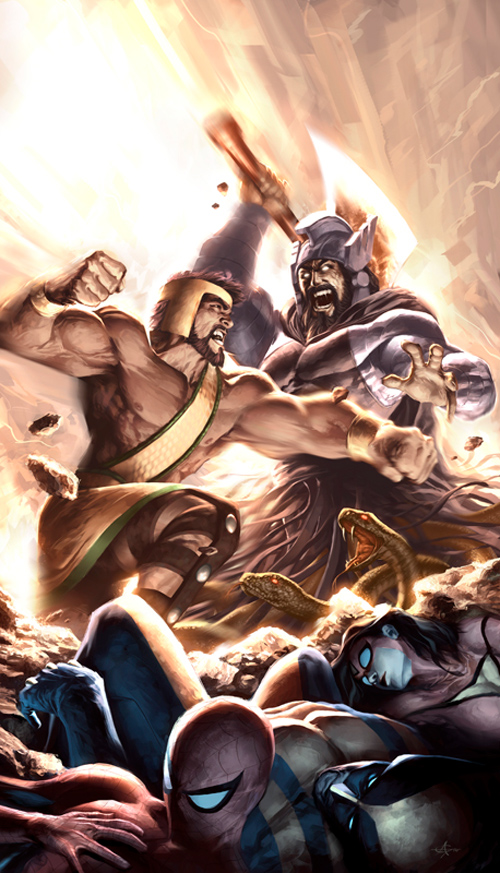 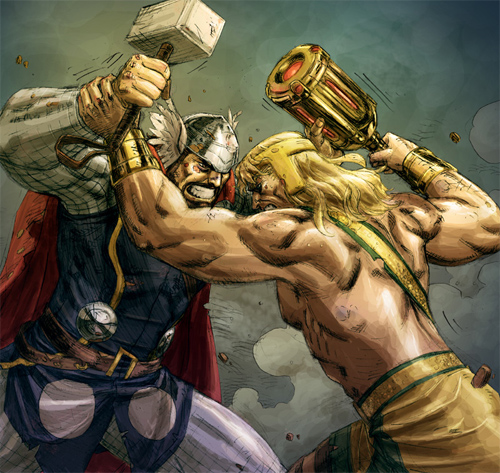 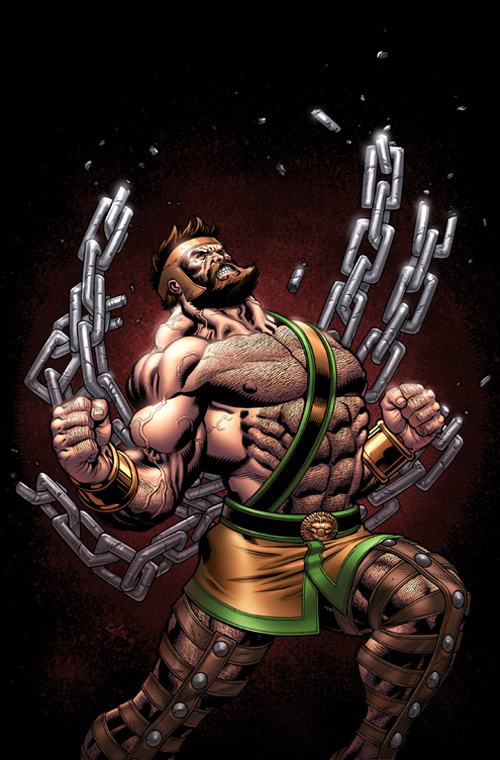 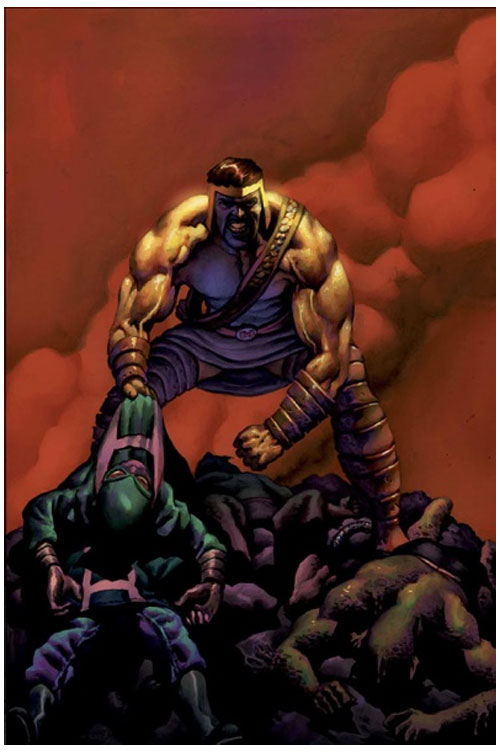 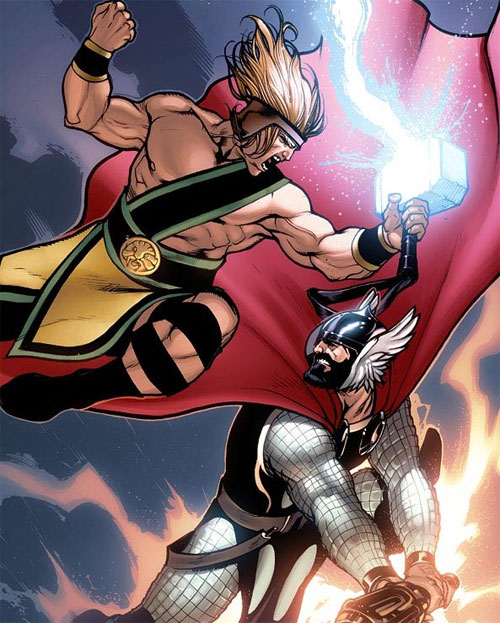 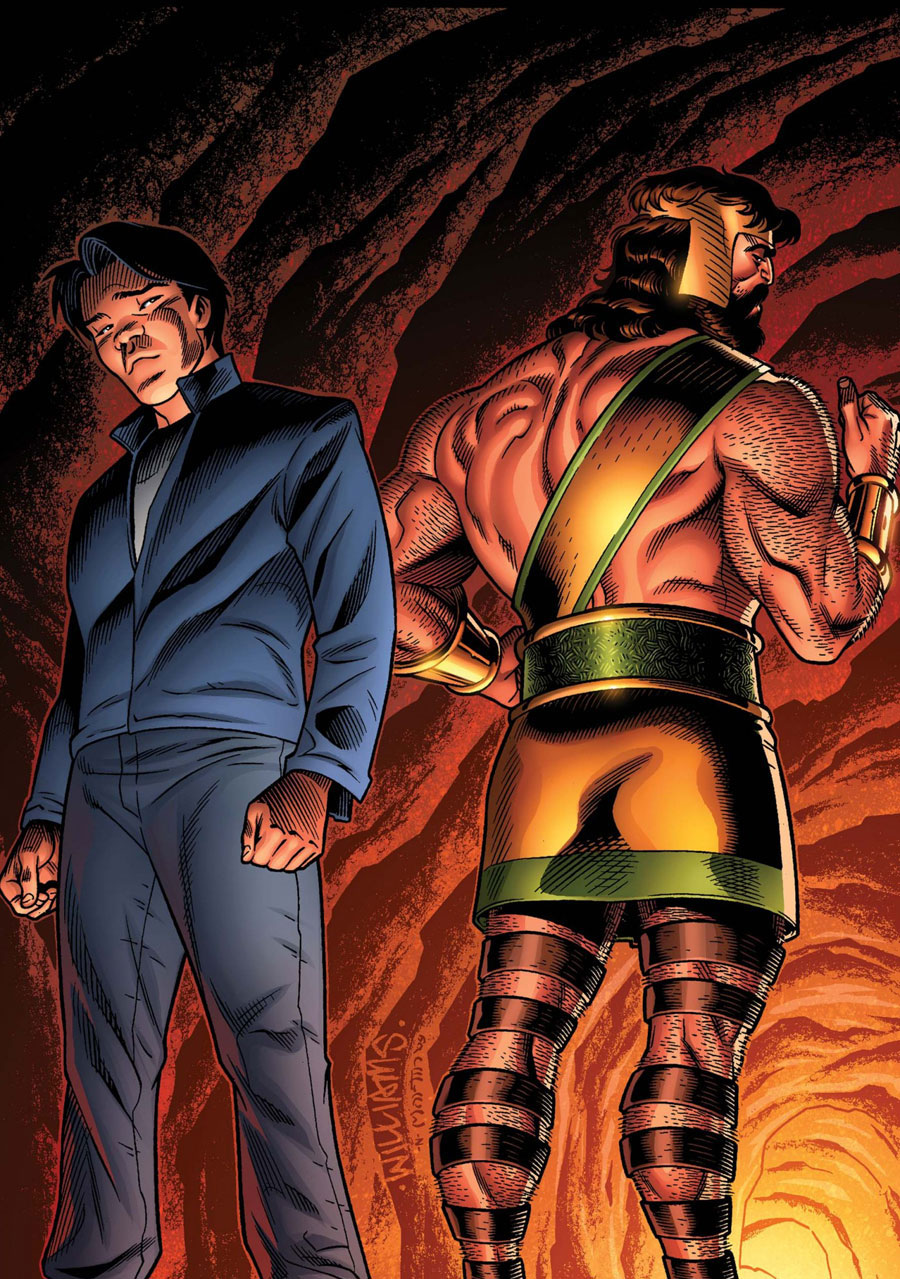 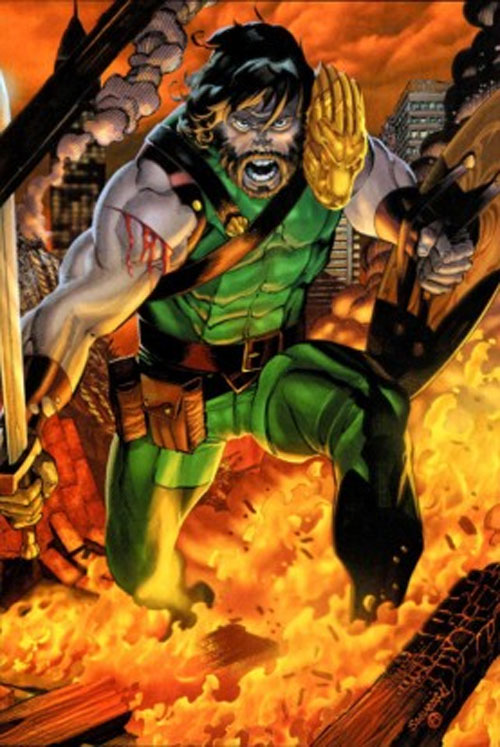 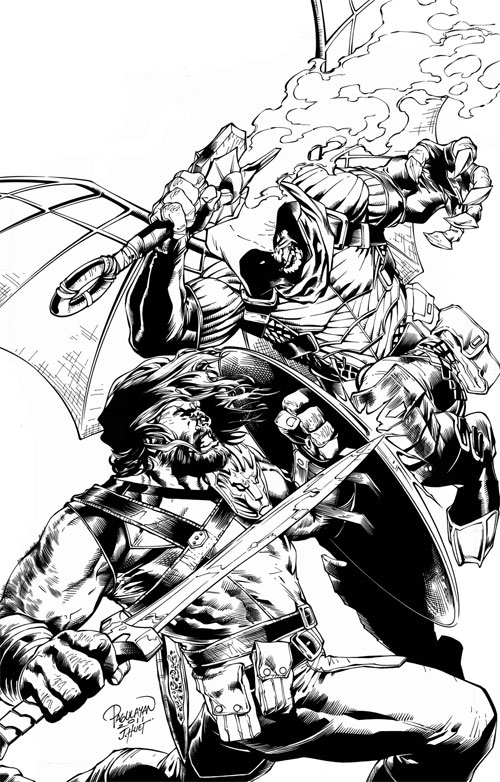 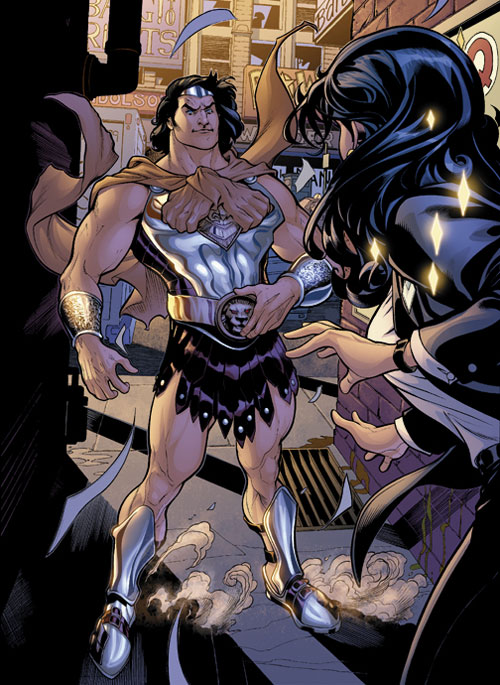 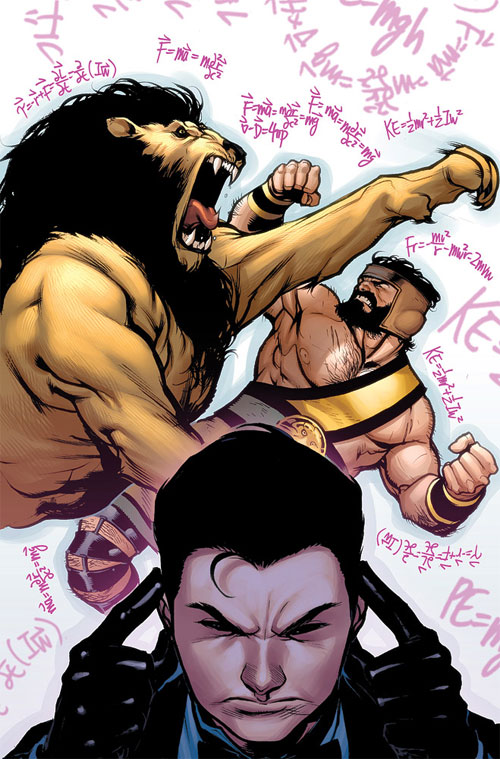 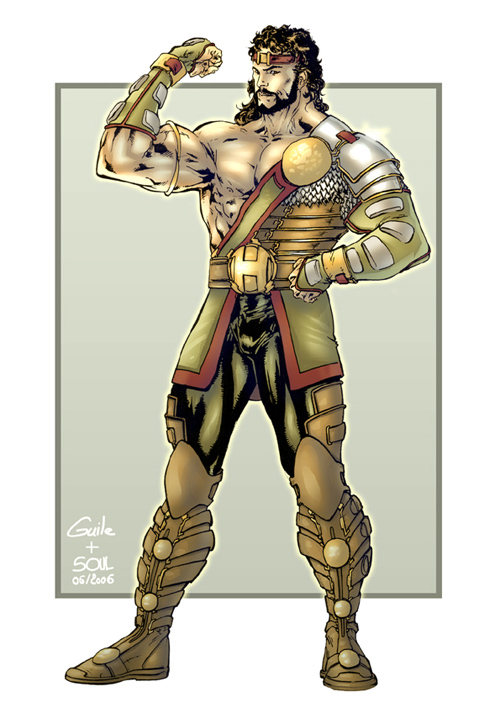 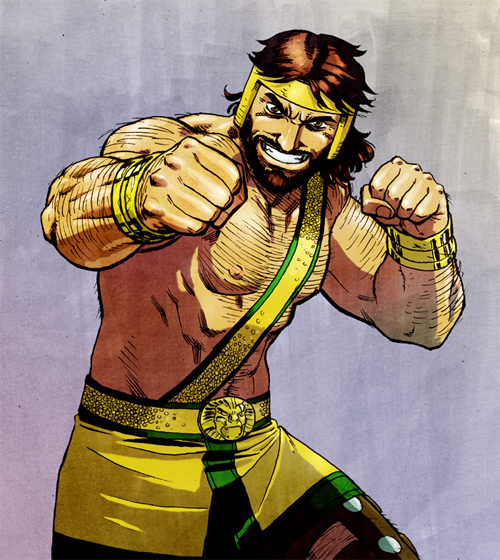 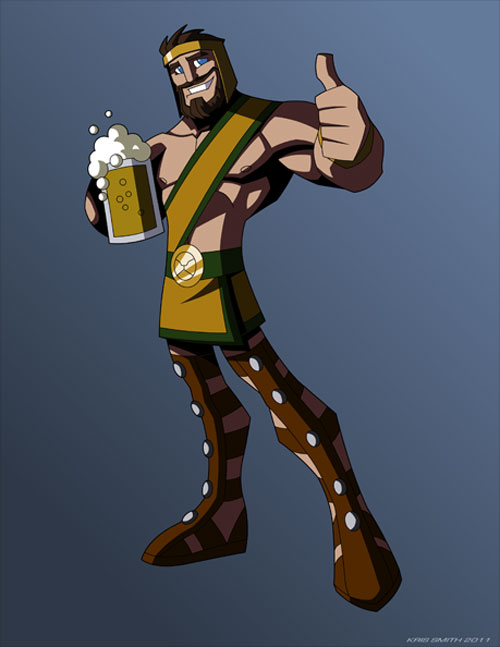 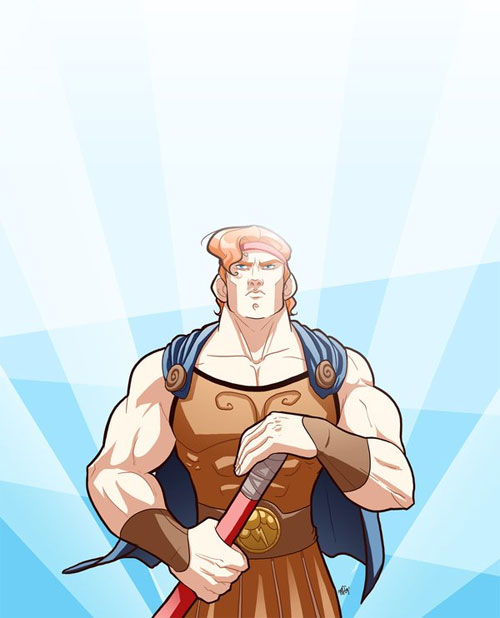 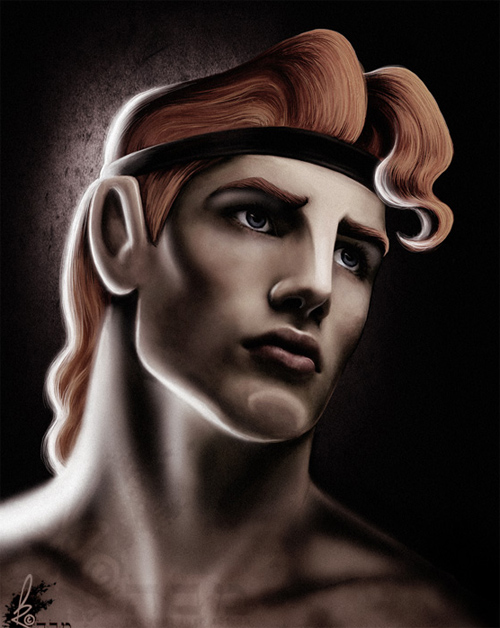 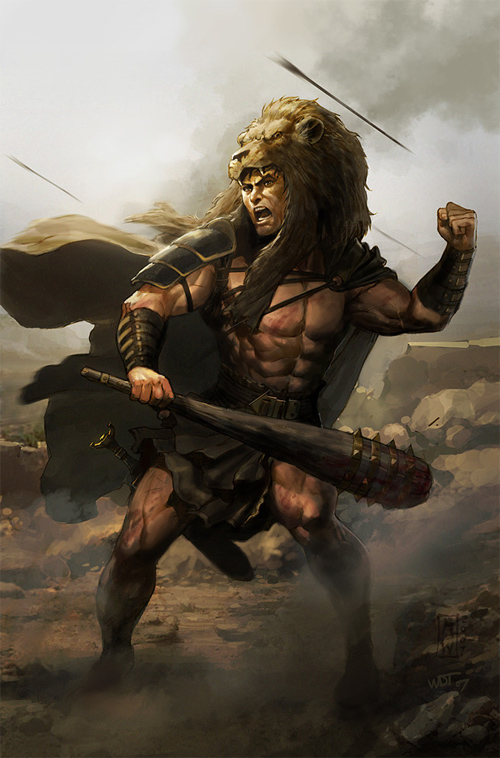 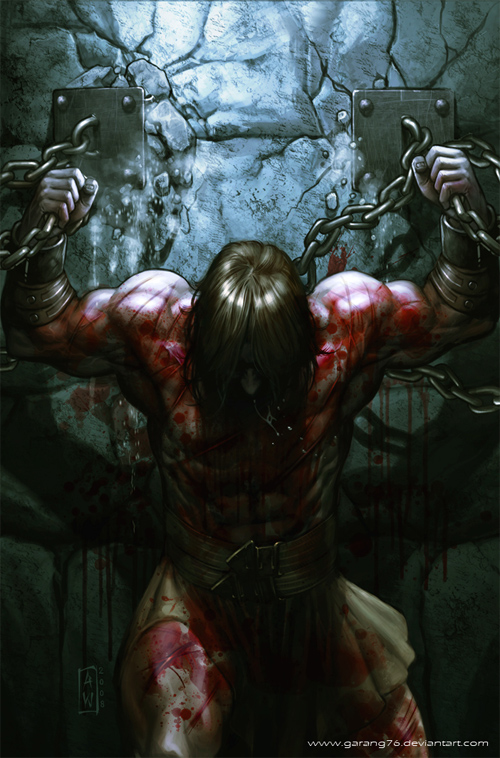 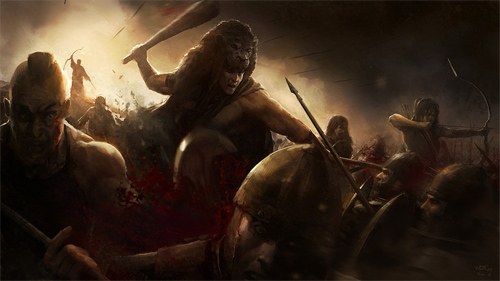 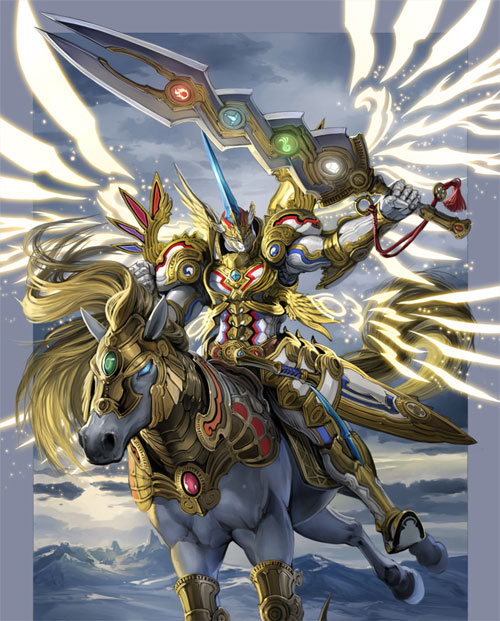 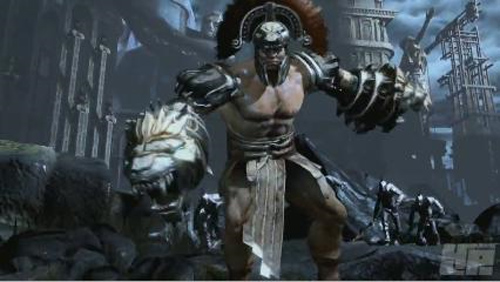 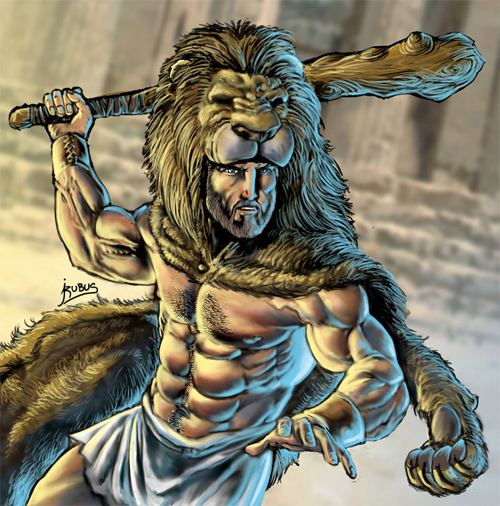 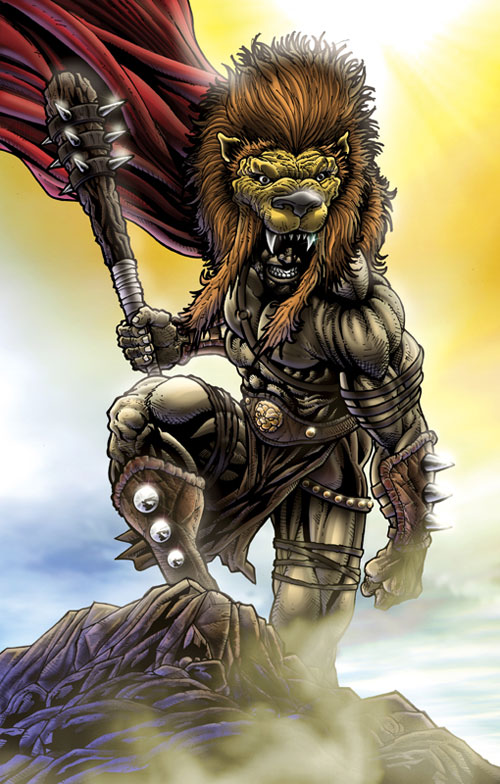 Hercules the Knives of Kush 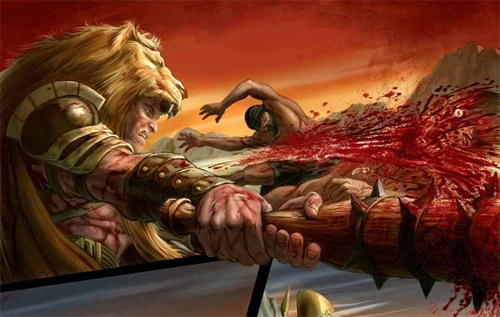 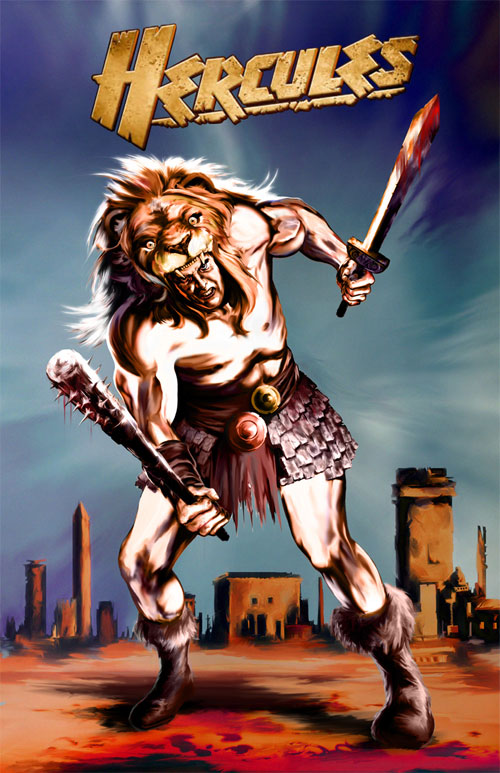