The Fantastic Four is a fictional superhero team from comic books published by Marvel Comics. The team is made up of Mister Fantastic (Reed Richards), a scientific genius and the leader of the group, who can stretch his body into incredible lengths and shapes; the Invisible Woman (Susan “Sue” Storm), who can render herself invisible and later project powerful force fields; the Human Torch (Johnny Storm), Sue’s younger brother, who can generate flames, surround himself with them and fly; and the monstrous Thing (Ben Grimm), their grumpy but benevolent friend, a former college football star and Reed’s college roommate as well as a good pilot, who possesses superhuman strength and endurance due to the nature of his stone-like flesh. Their powers were gained after being exposed to cosmic rays during a scientific mission to outer space. The Fantastic Four have been portrayed as a somewhat dysfunctional, yet loving, family wherein they would squabble and hold grudges both deep and petty, and eschewed anonymity or secret identities in favor of celebrity status.

31 Fantastic 4 Artworks showcases some amazing illustrations of the Fantastic Four in action. See how artists have created interesting images of the four and let it inspire you. Enjoy!!! 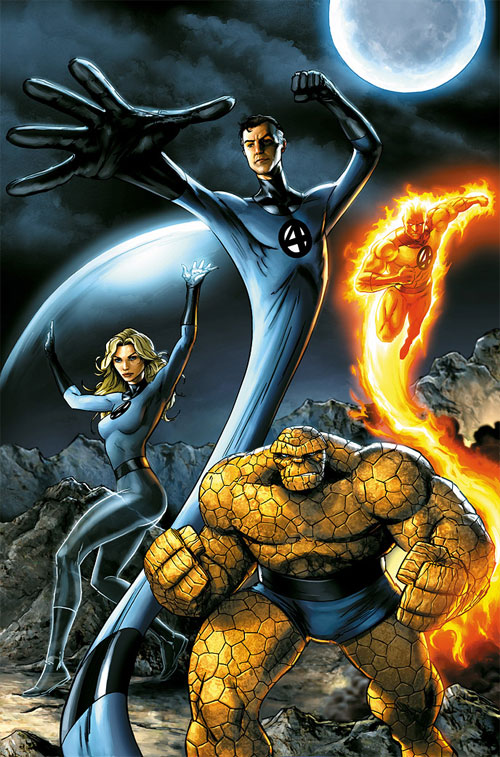 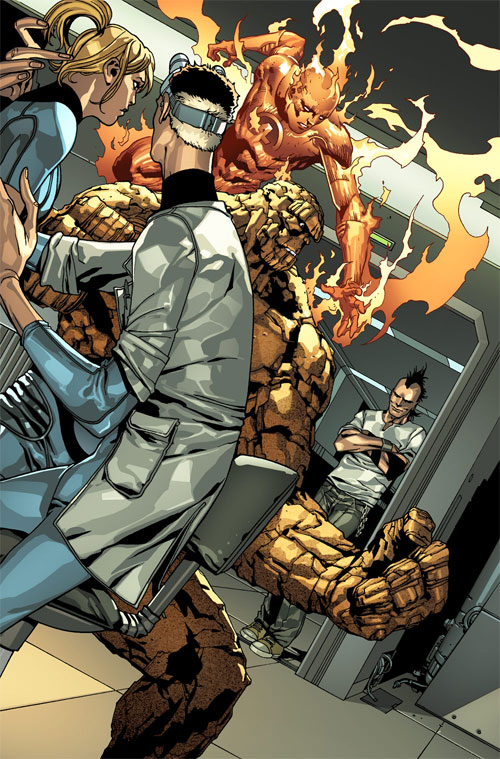 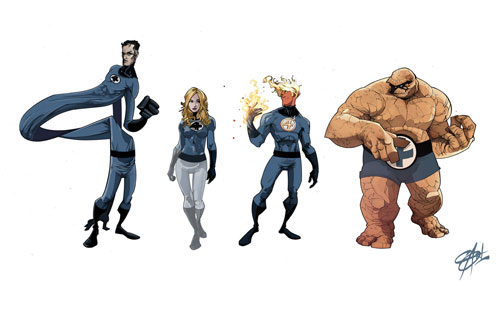 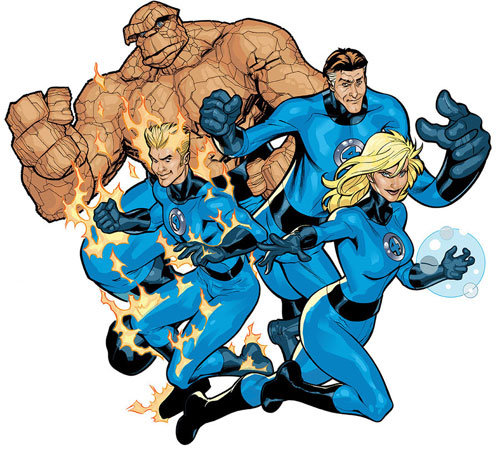 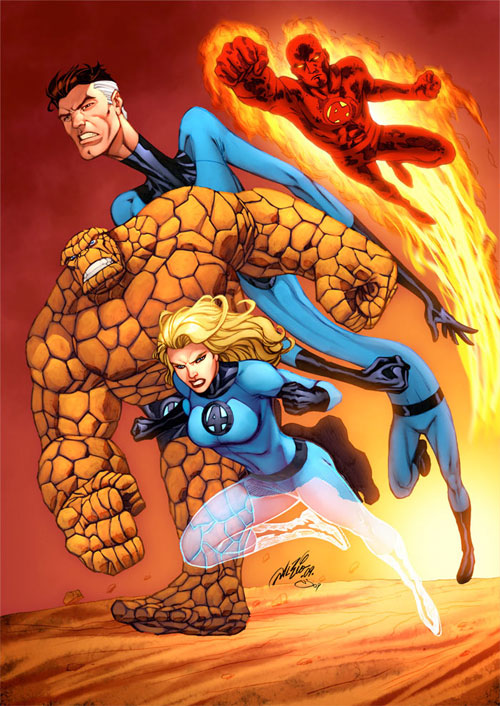 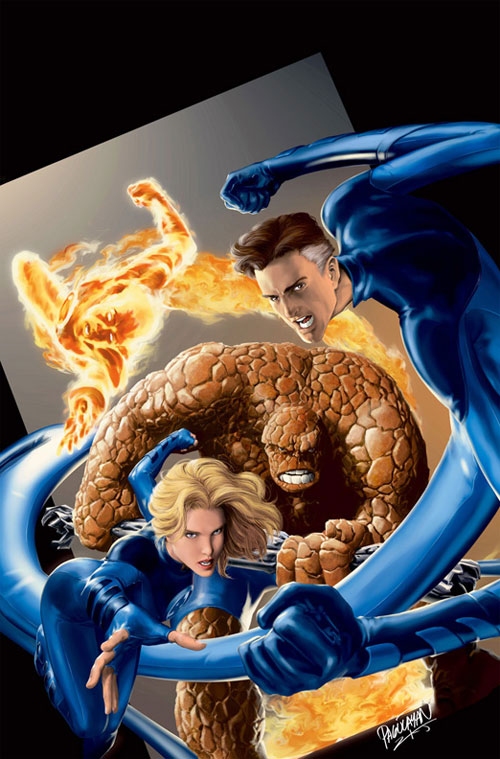 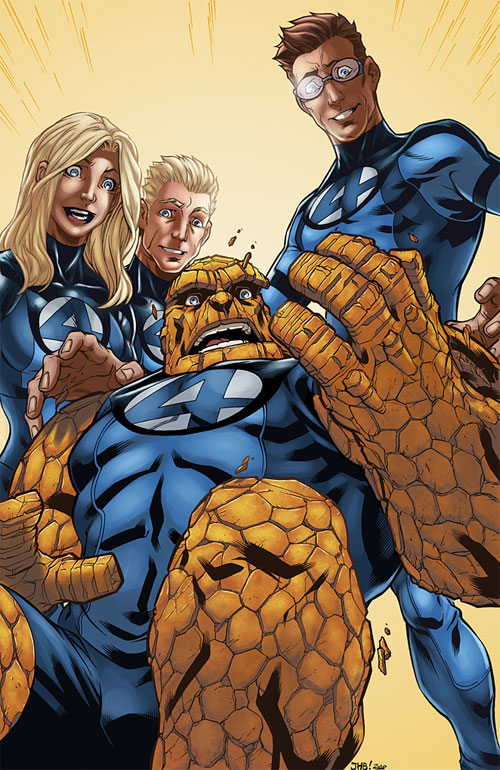 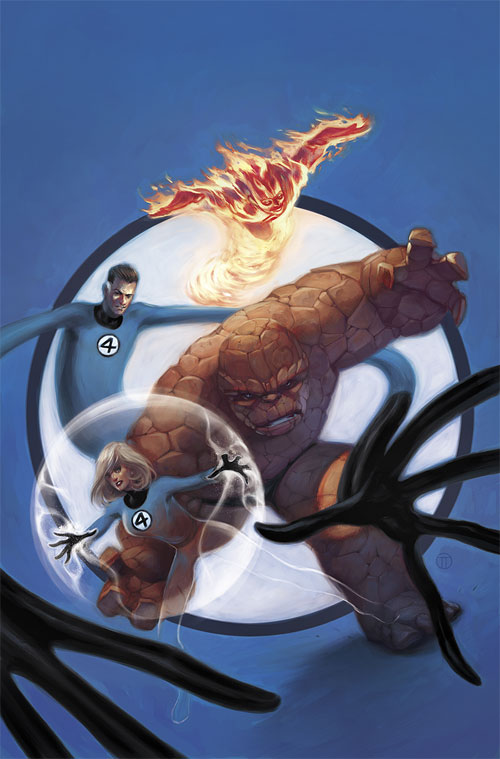 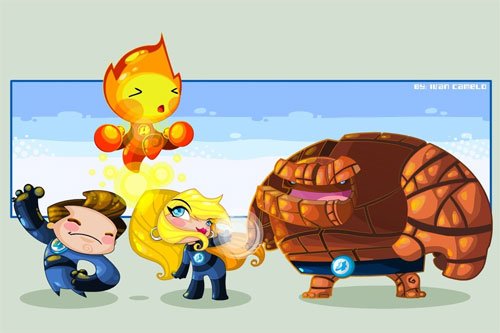 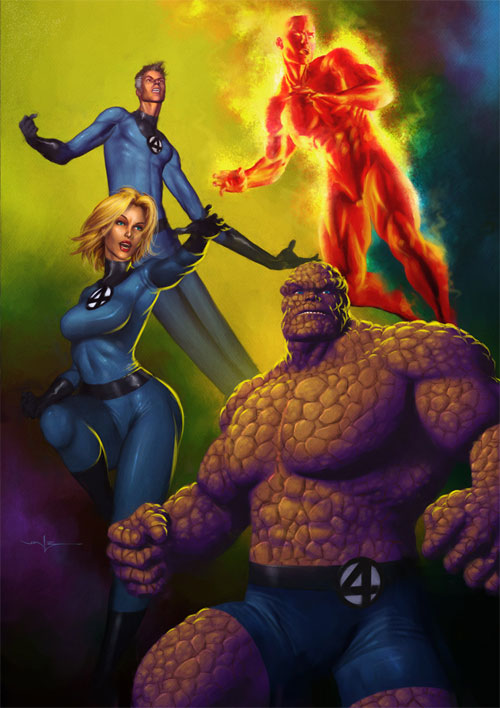 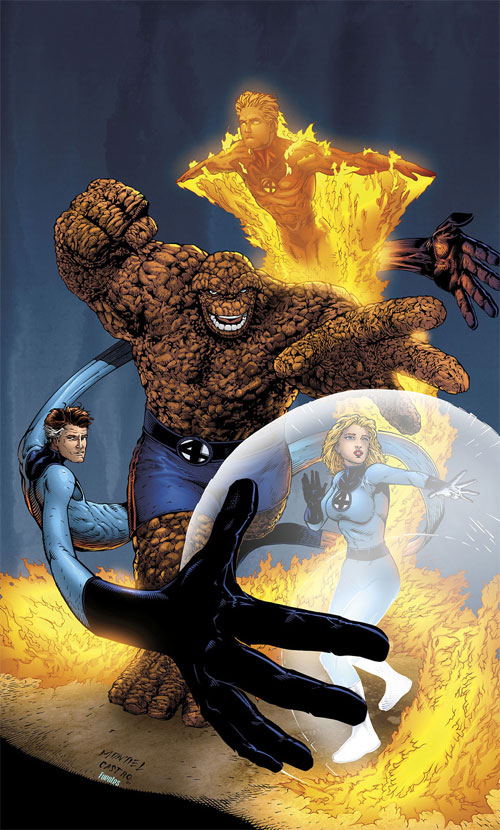 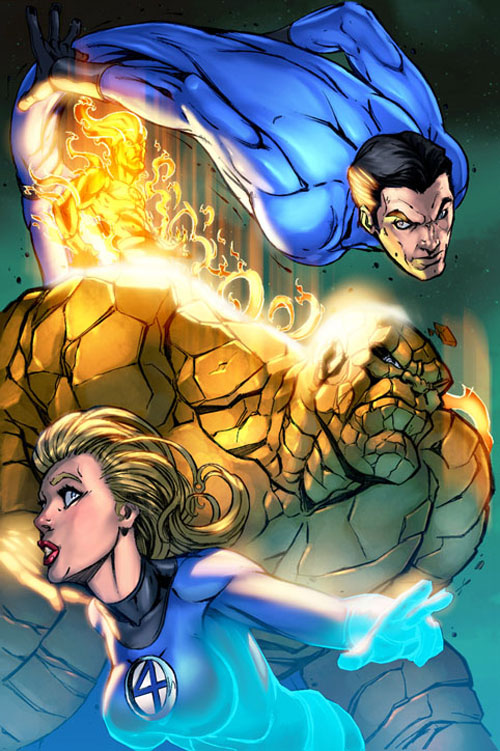 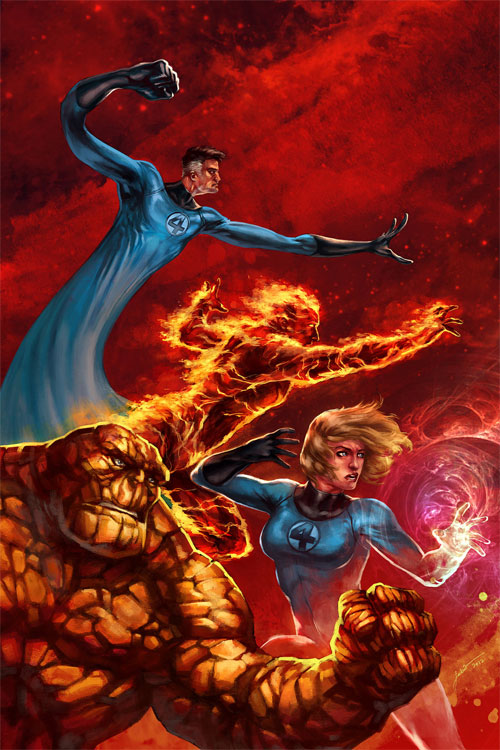 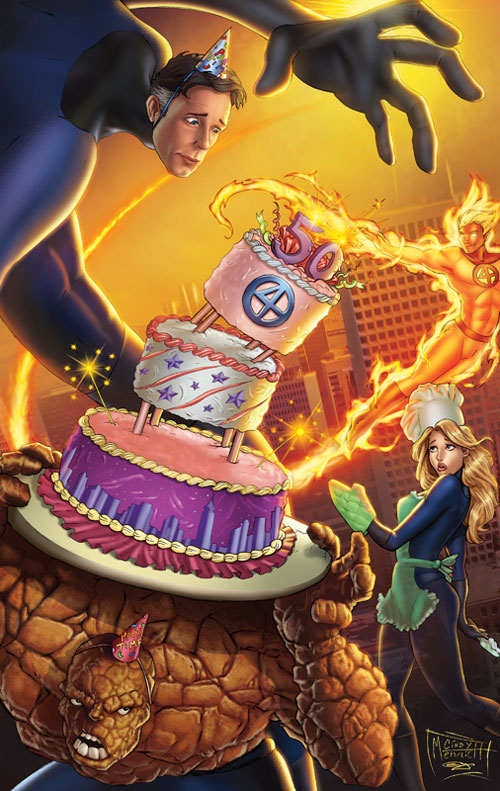 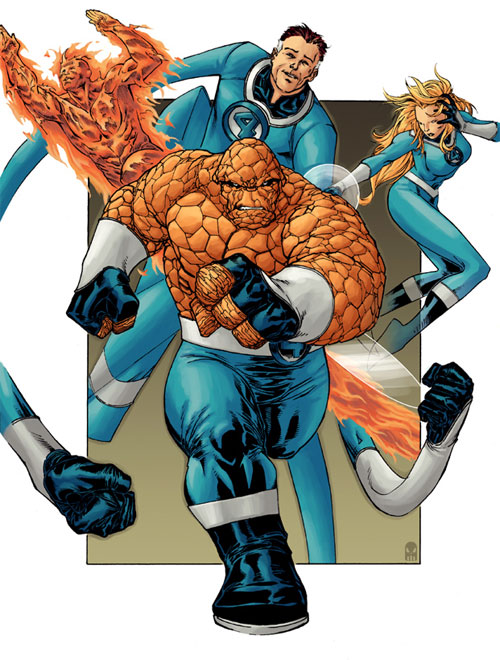 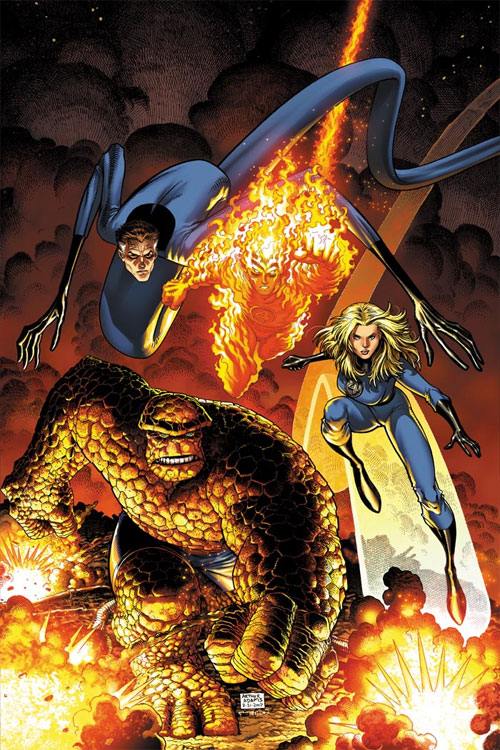 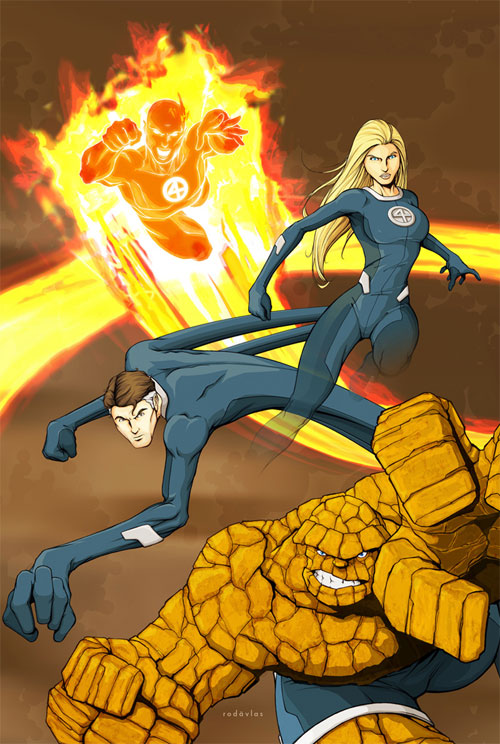 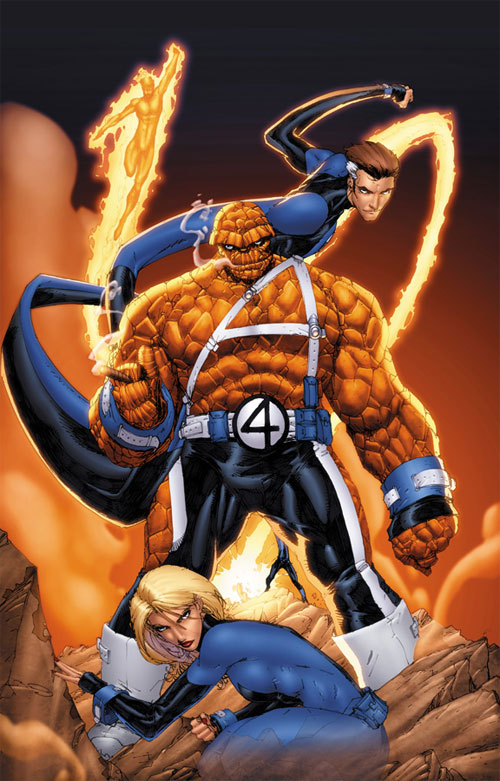 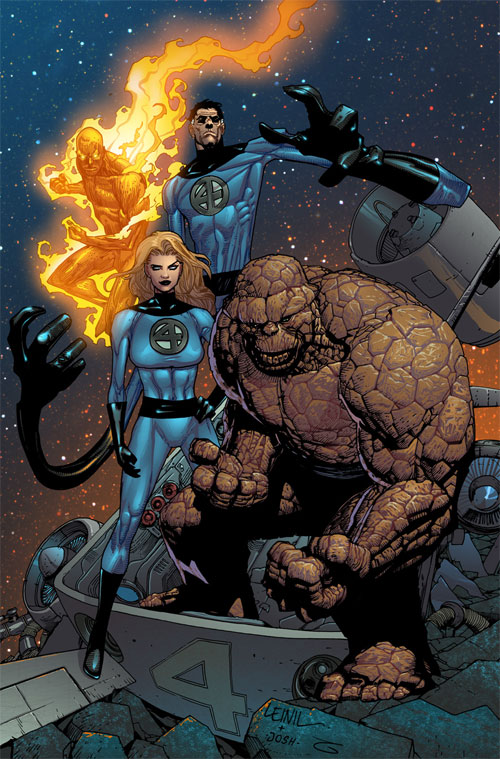 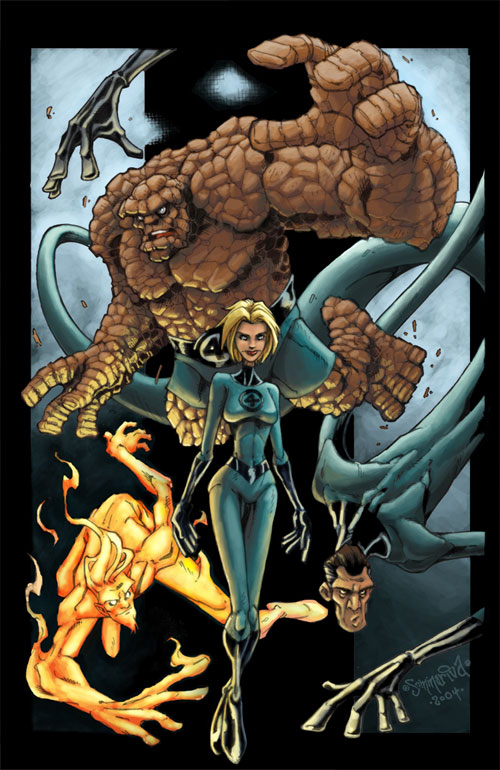 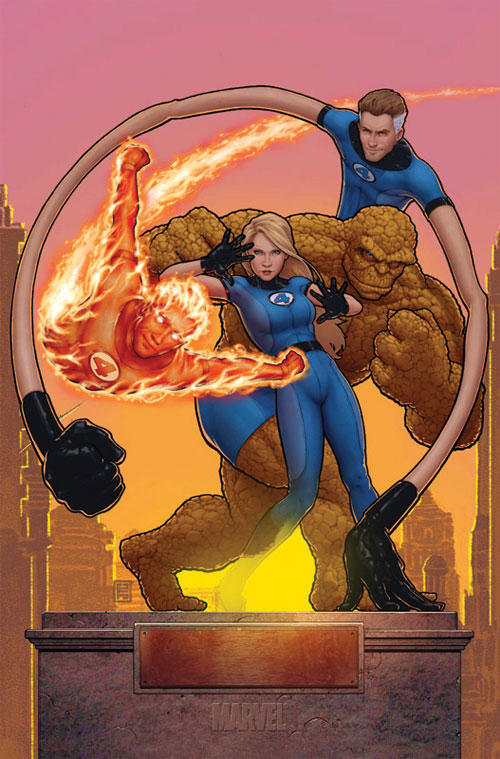 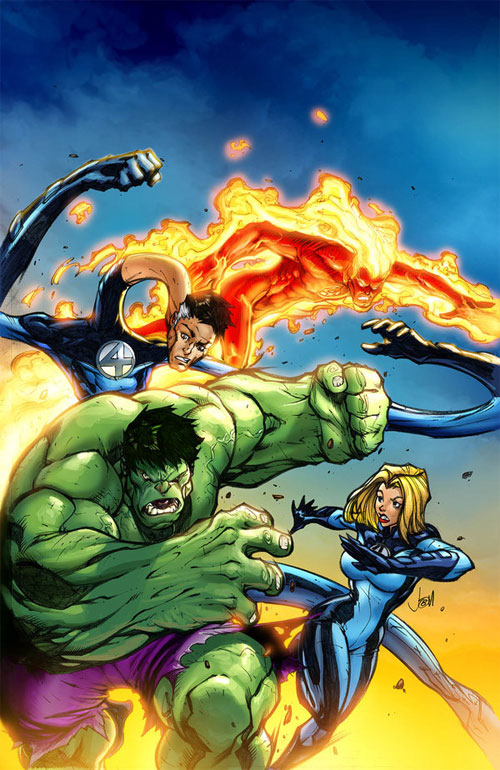 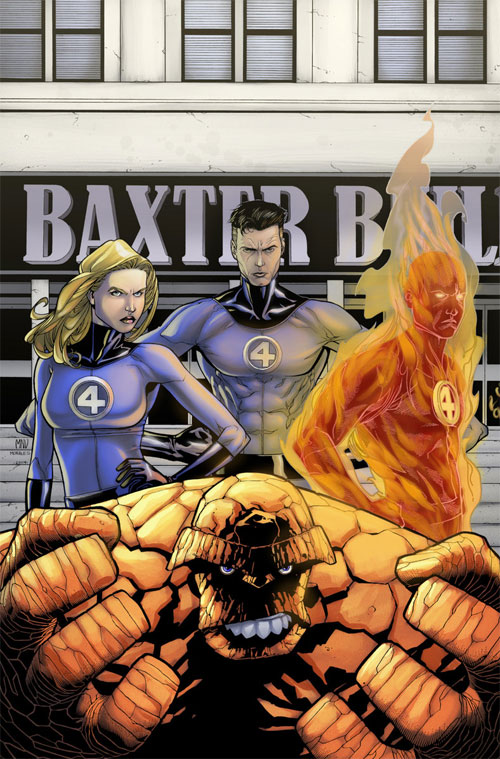 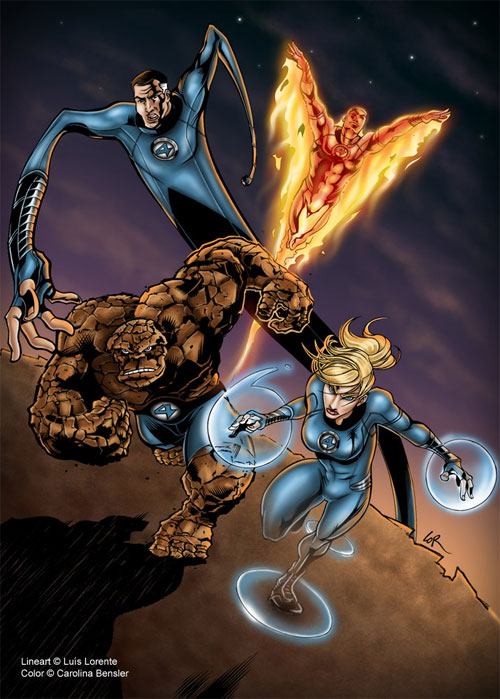 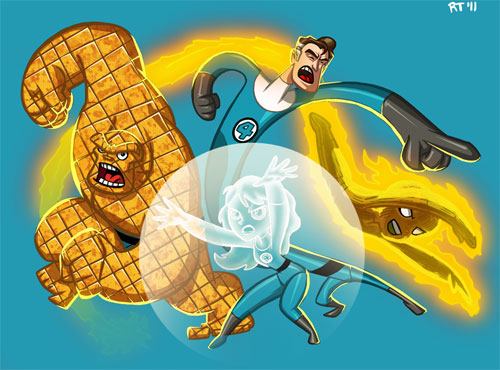 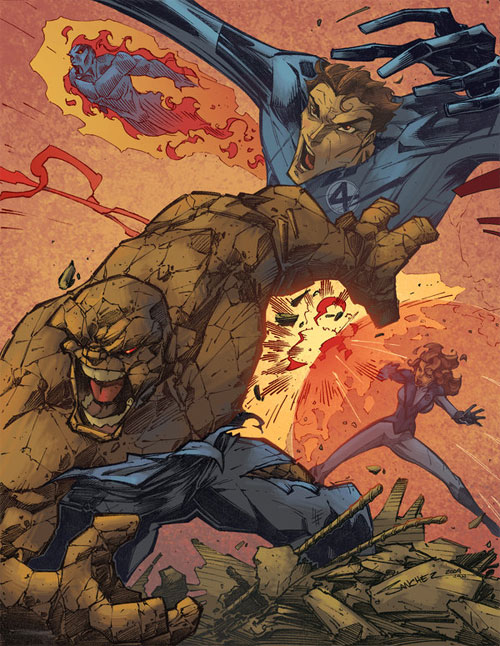 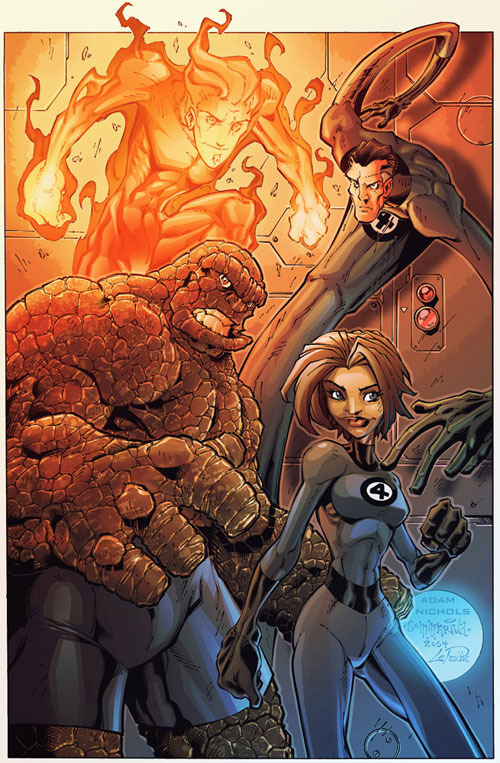 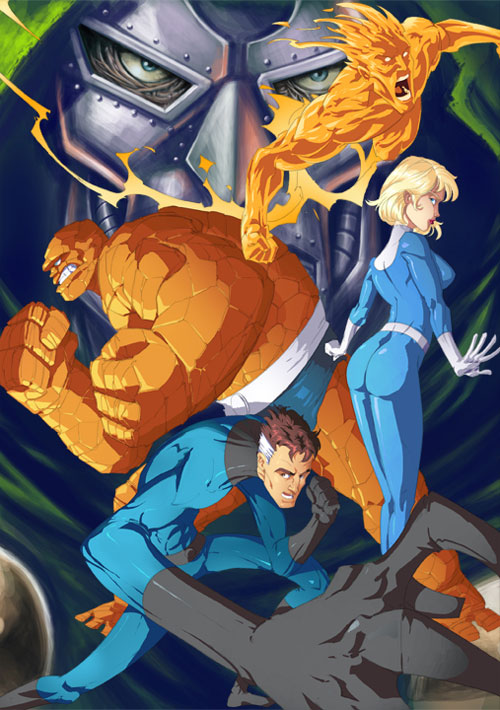 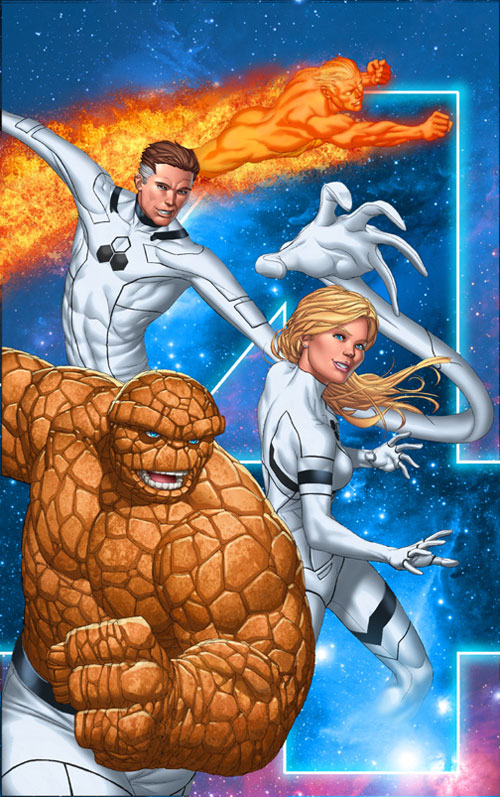 Over the years, since its creation, the series have been adapted into other media, including four animated television series, an aborted 1990s low-budget film, and the studio motion pictures Fantastic Four (2005) and Fantastic Four: Rise of the Silver Surfer (2007).