David Redon is a French illustrator who has created an illustration series called Ad Libitum. In this series, he incorporates some of the famous musicians of today and the retro posters of yesterday. Together they create impressive artworks that you’ll like. Scroll down and check out some of his works. Come, take a peek, and enjoy! 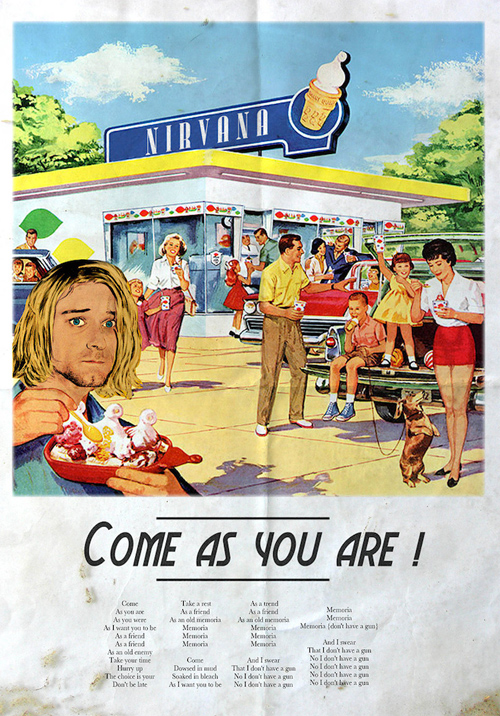 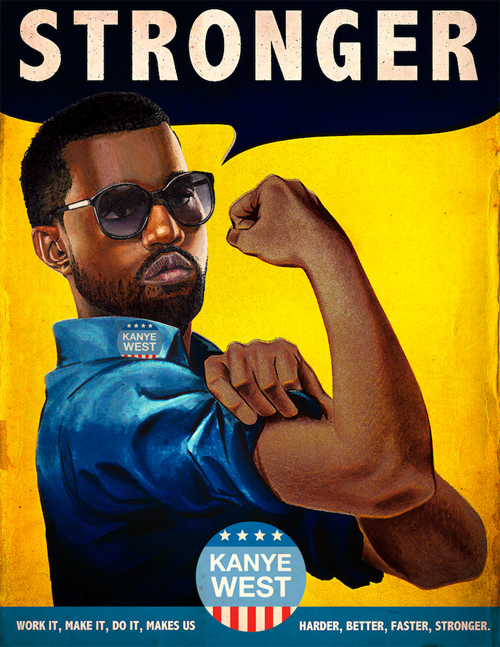 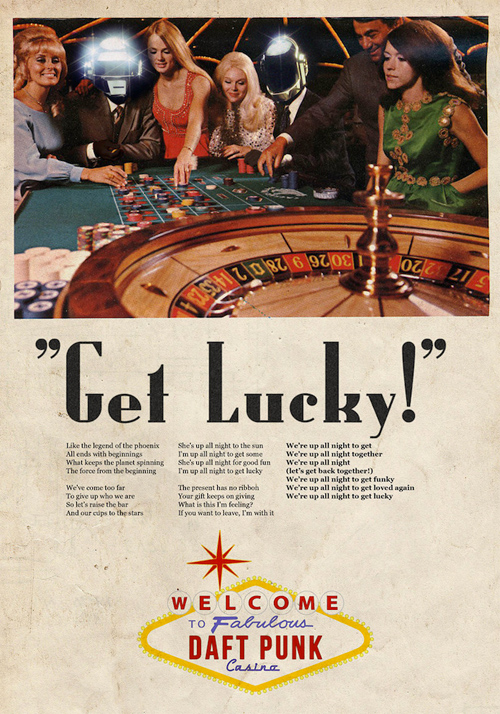 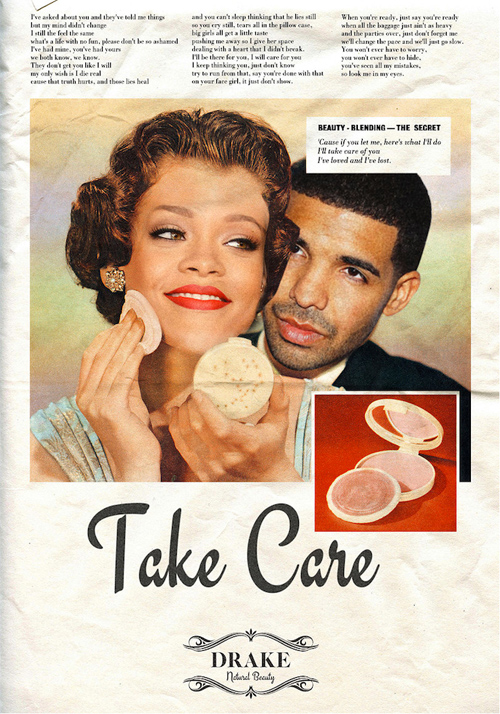 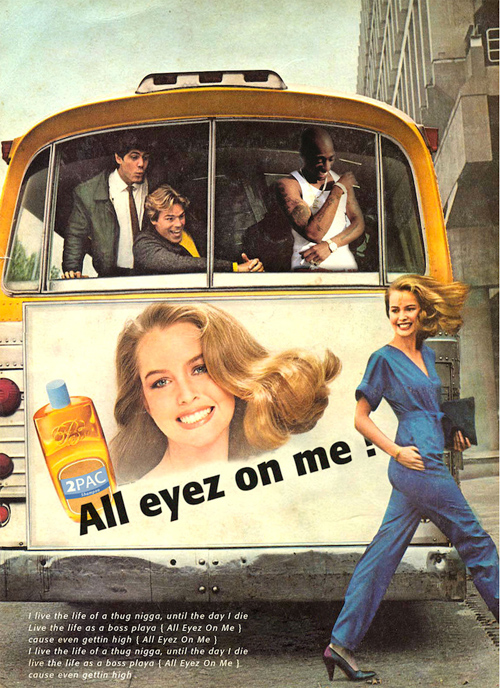 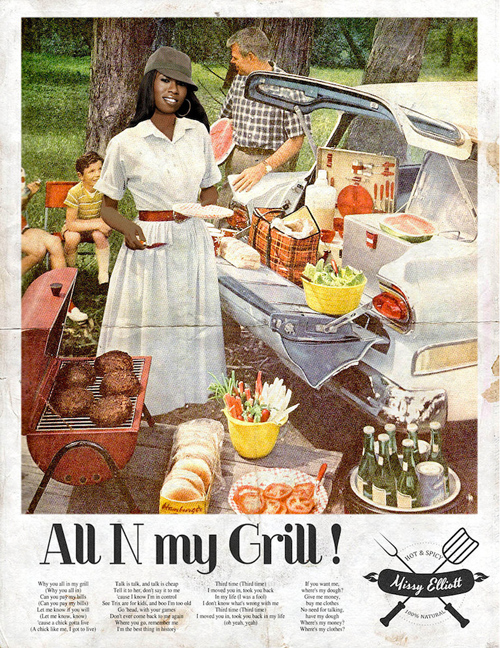 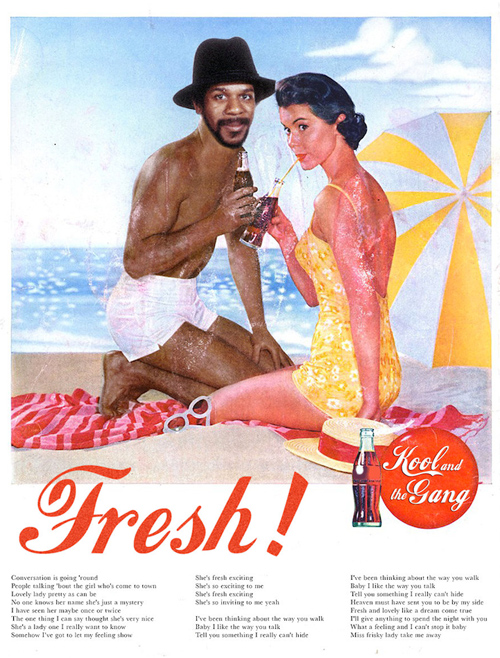 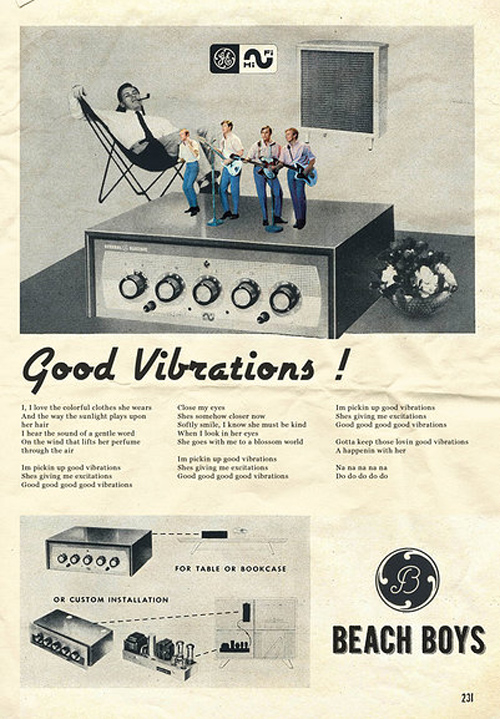 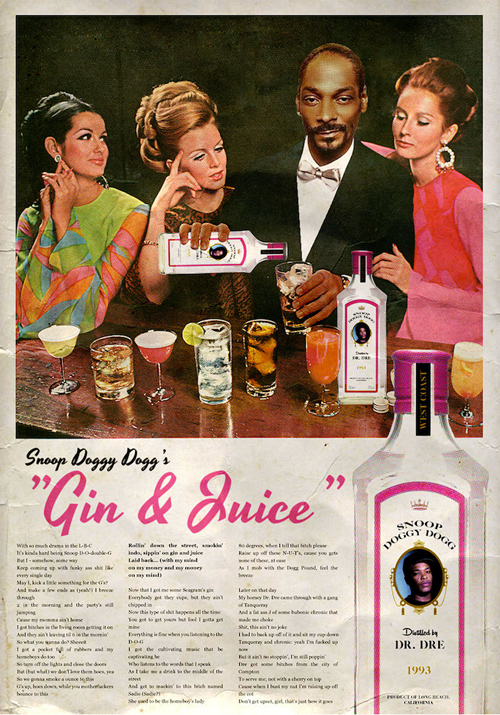 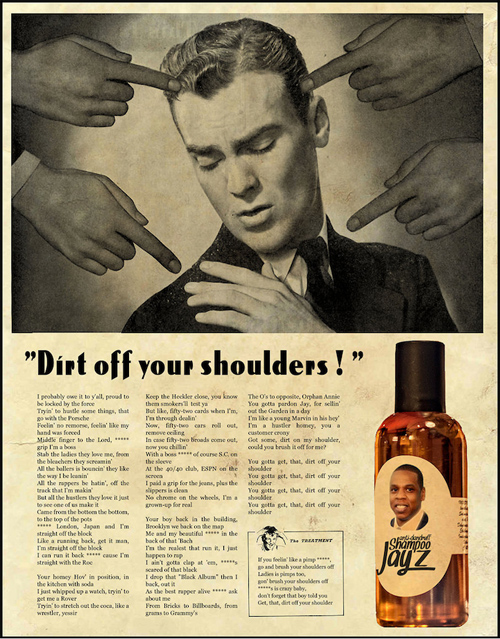 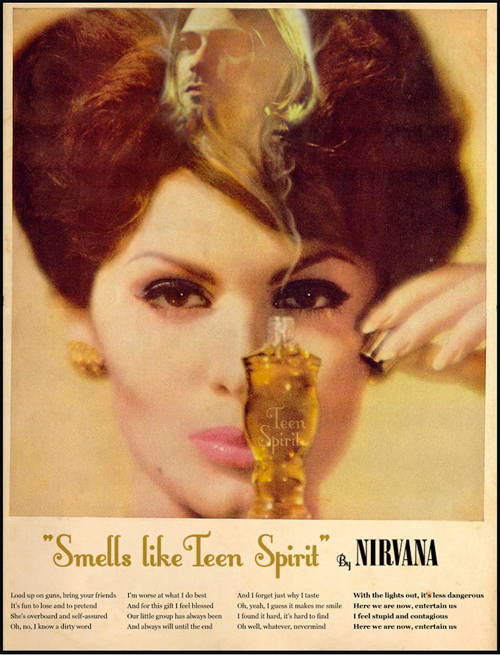 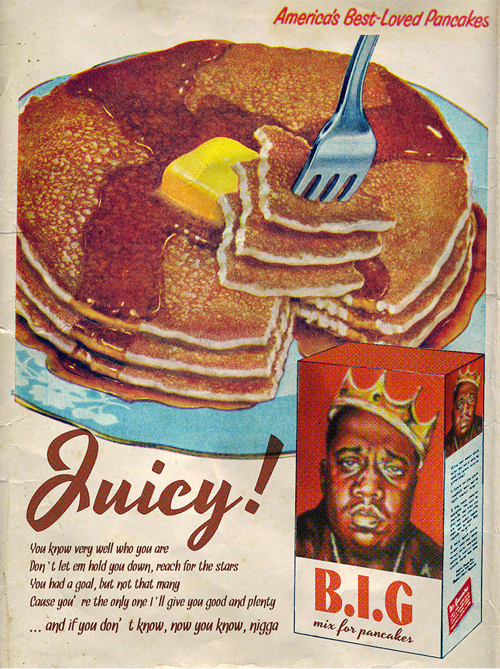 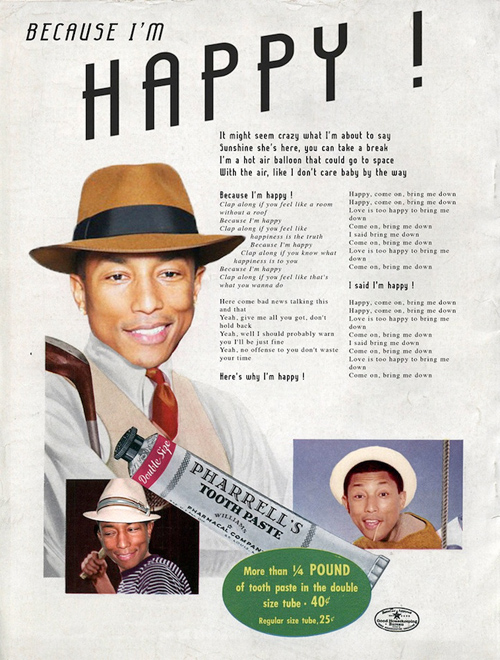