Akuma, also know in Japan as Gouki, is a video game character from the Street Fighter series of fighting games. The character has first appeared in the Super Street Fighter II Turbo as a secret character and hidden boss. His appearance in the series stemmed from the development team’s desire to introduce a “mysterious and really powerful” character. Akuma was physically designed as a martial artist with maroon hair, glowing red eyes with black sclera, wears prayer beads around his neck, a charcoal gray dogi and a piece of twine around his waist in lieu of an obi. Akuma’s play style incorporates the trademark techniques of Ryu and Ken, the series’ main characters, but with a noticeably stronger in additional techniques. Akuma also has been one of the characters with the lowest health and stun meter in most of the games he has appeared in.

These next post showcases 24 Gouki-Akuma Artworks for your next list of inspiring creative brainchild. See how artists from all-over the world have interpreted this cool character. Have fun browsing!!! 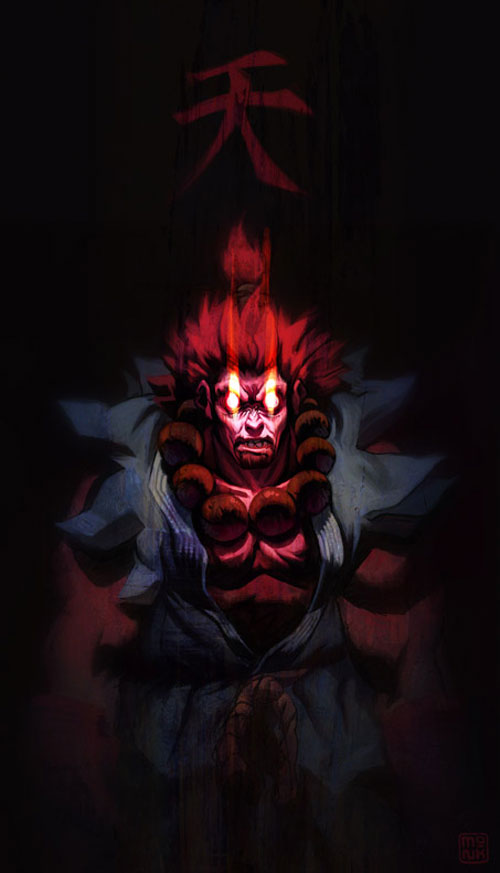 Akuma Rise of the Titan 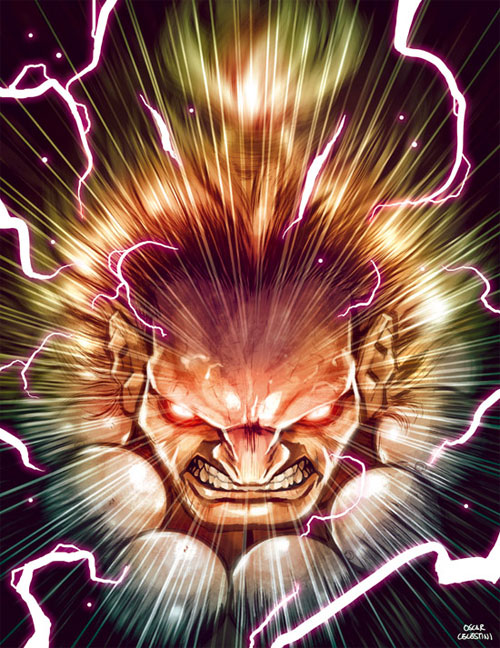 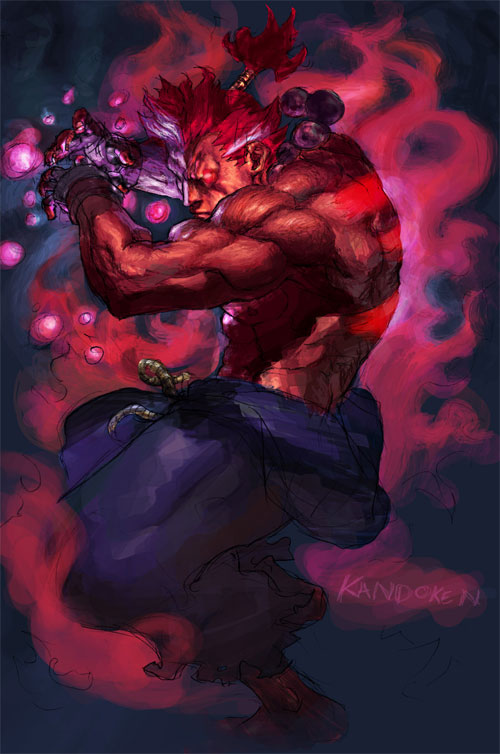 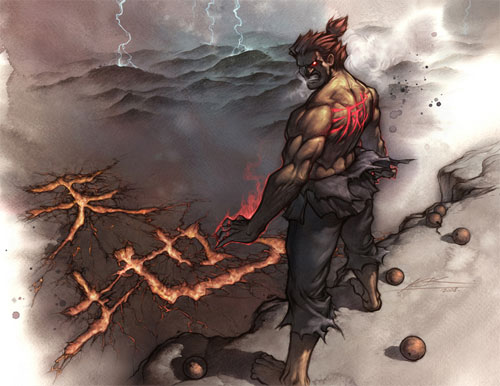 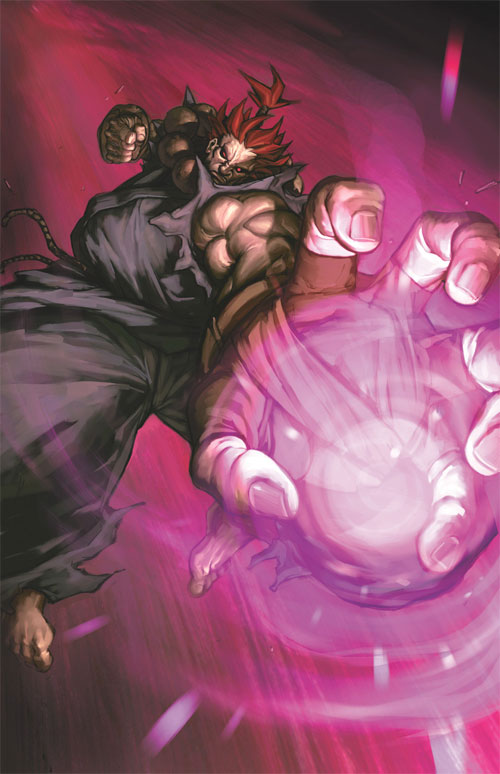 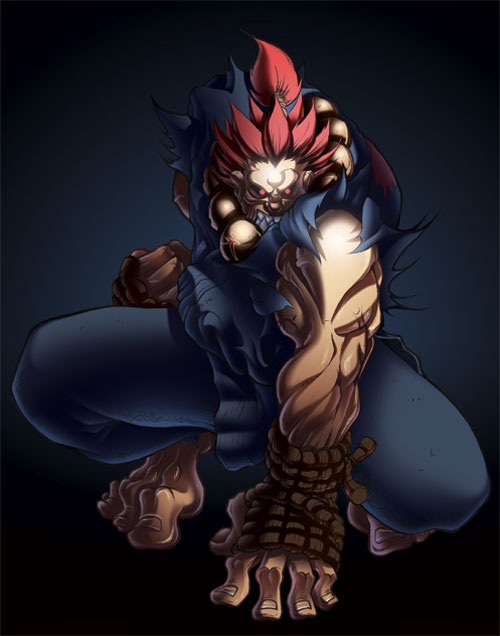 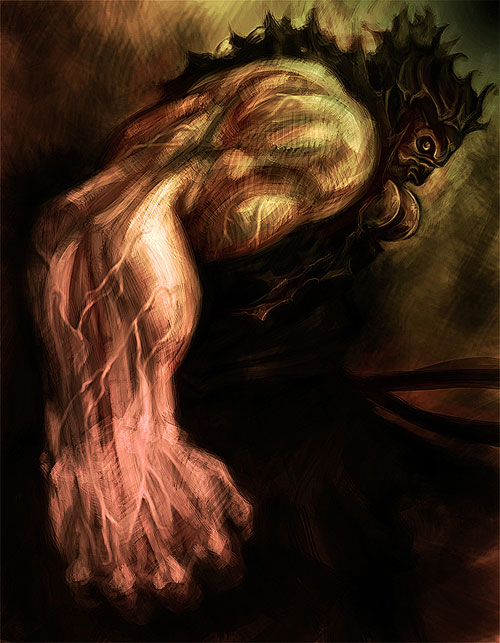 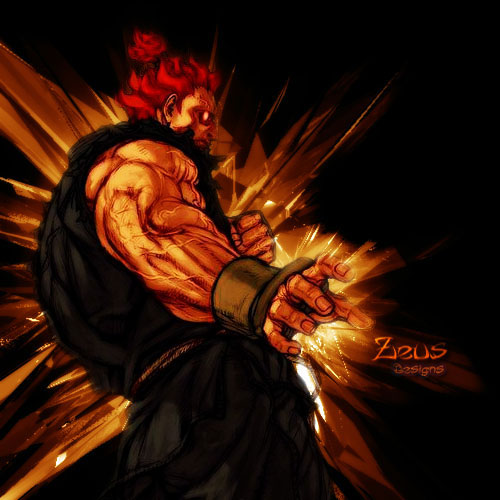 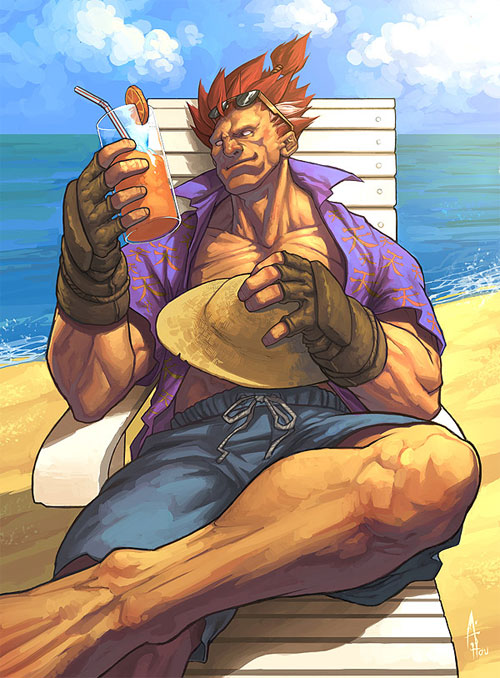 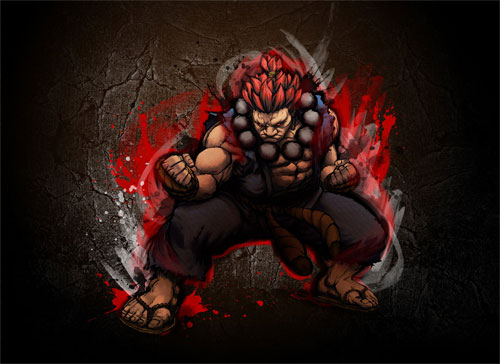 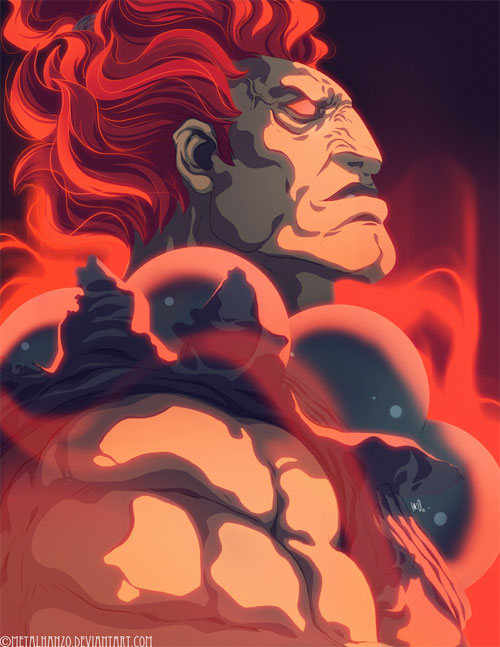 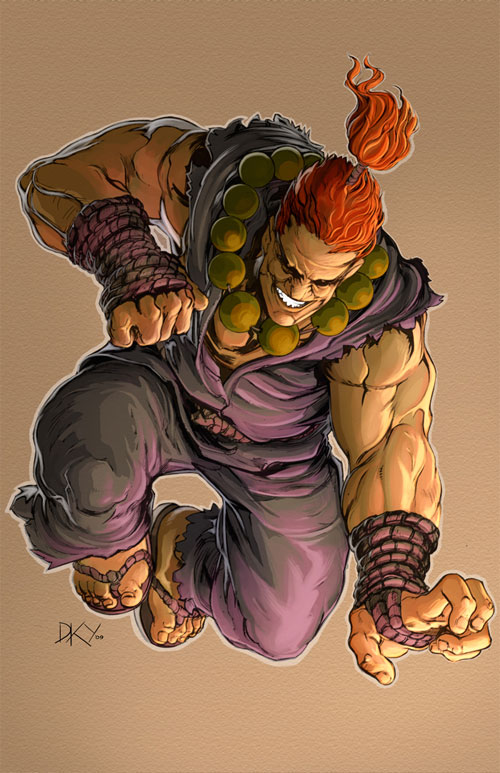 Akuma or Gouki u Decide 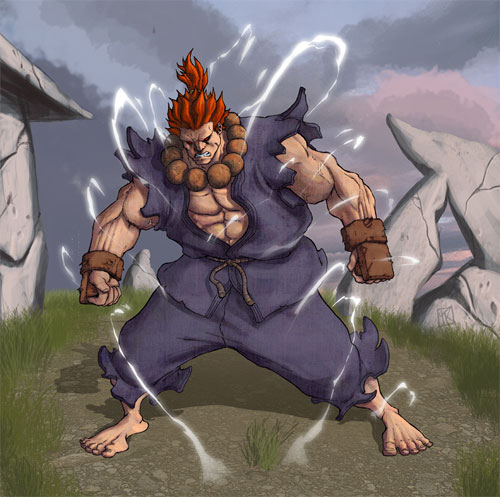 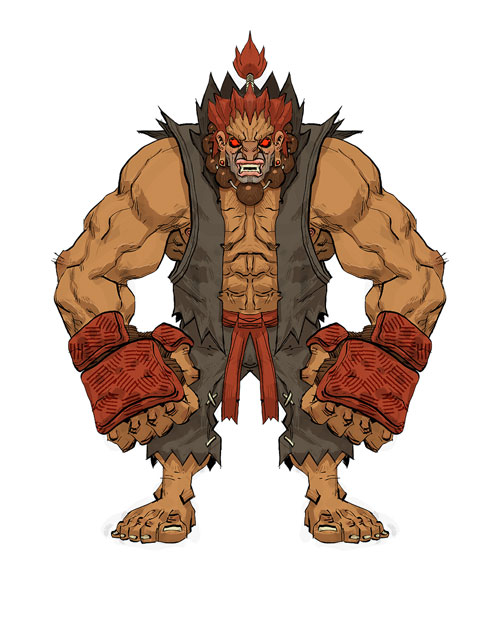 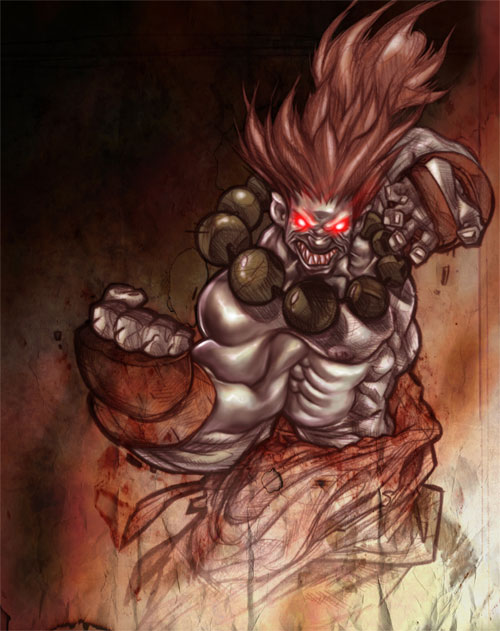 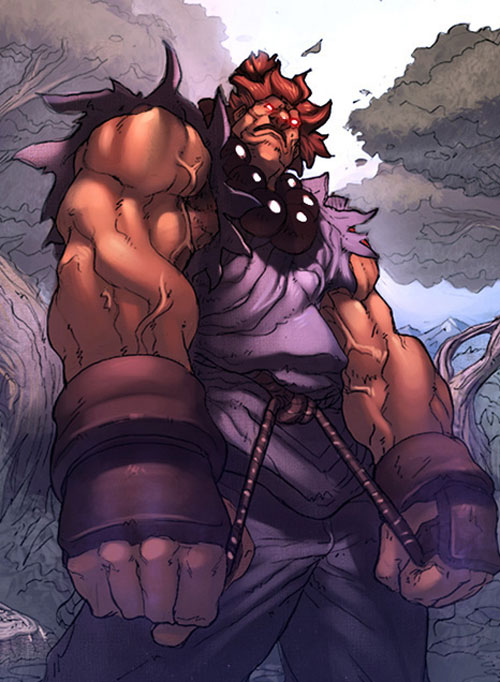 Evolution of a Demon 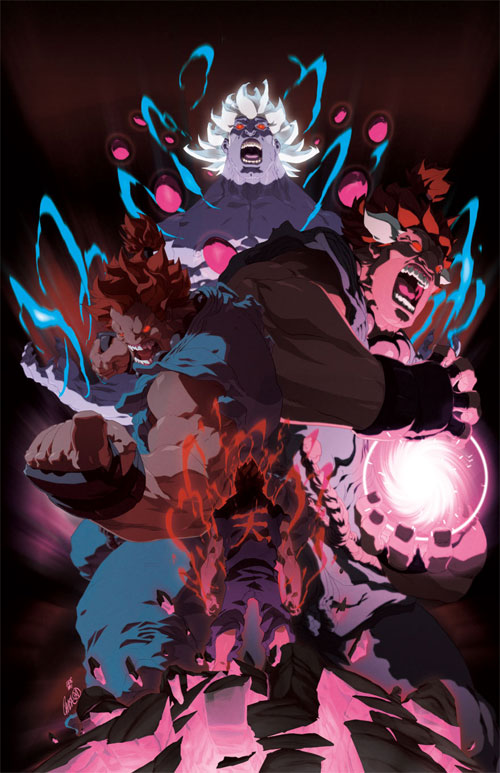 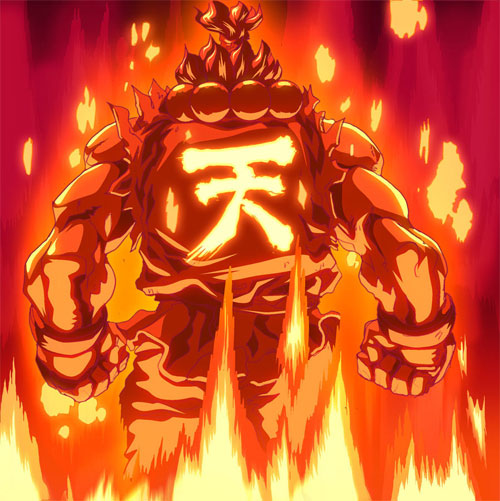 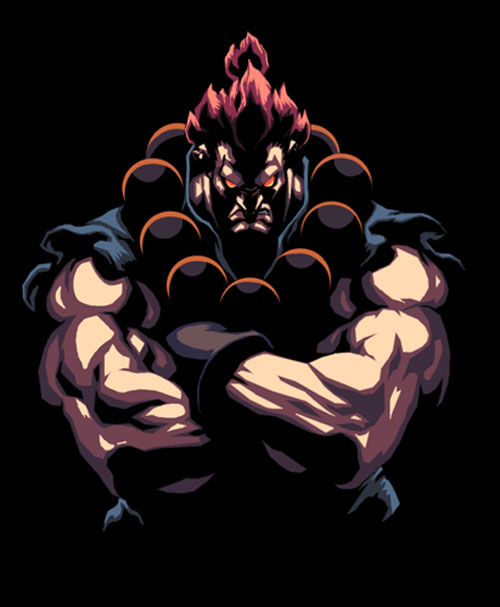 Crumble Beneath my Feet… 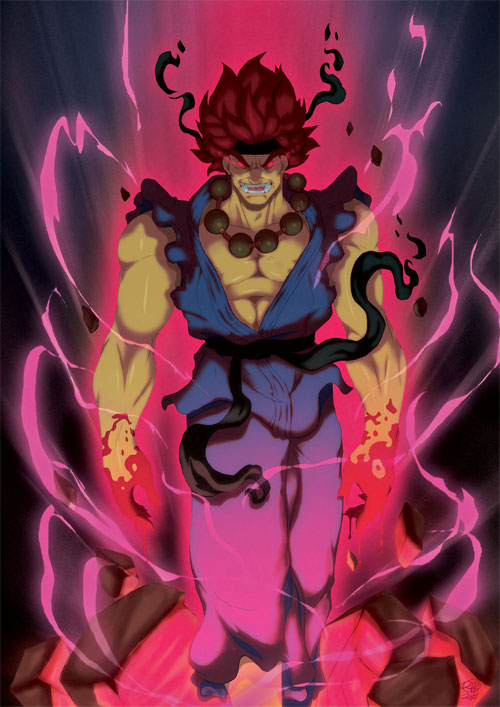 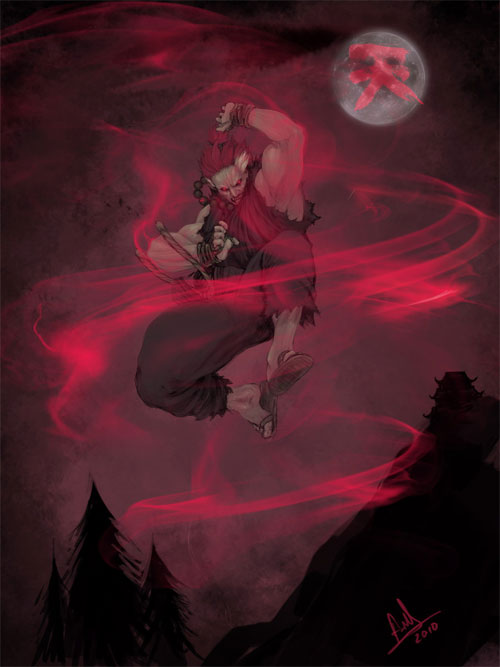 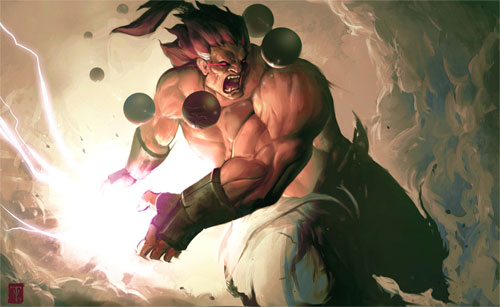 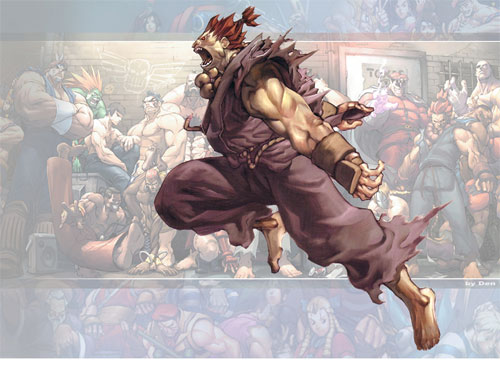 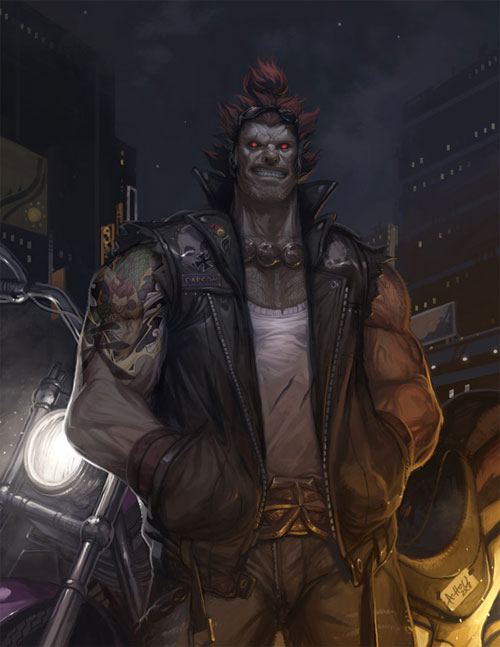 In the video game world, one of the most infamous game series of all is the Street Fighter. Not unlike most of the popular series, SF had also brought about interesting characters that have made it more popular and intriguing. Know any other interesting SF characters out there that you would like to see?? Write to us and tell us about it. We can compile some great artworks for you!!!