Do you know someone who is Shlimazl? Or have you ever been annoyed talking to a Pochemuchka? No idea what I’m talking about? That’s because these words have no equivalent English word in the dictionary. To know their meaning, take a look and know some of them below.

Anjana Iyer is a New Zealand-based designer who creates an illustration series called Found in Translation. In this series, Iyer creates artistic illustrations that describe the meaning of the words that are non-translatable to English by a single word. Scroll down and check out some of her works as she introduces some words that may be alien to our ears. Come, take a peek, and enjoy! 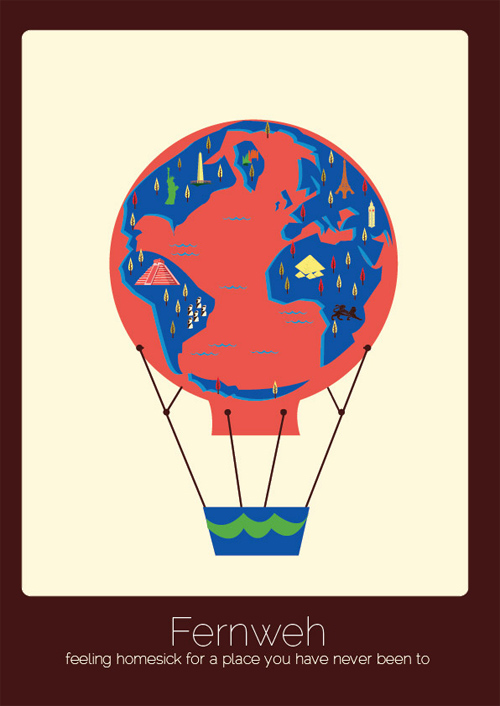 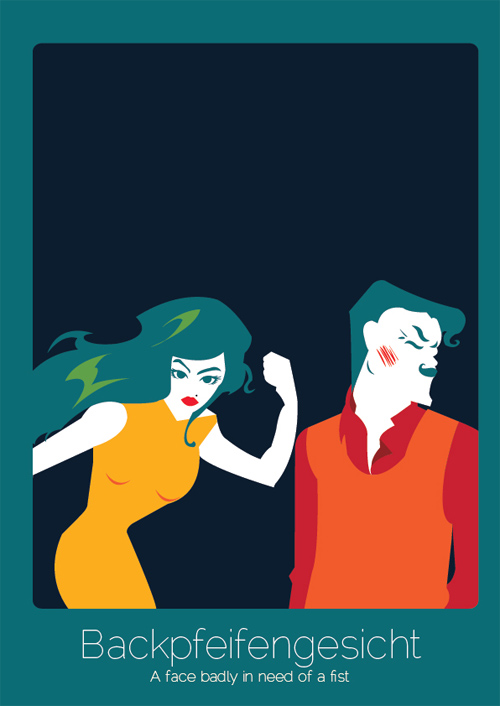 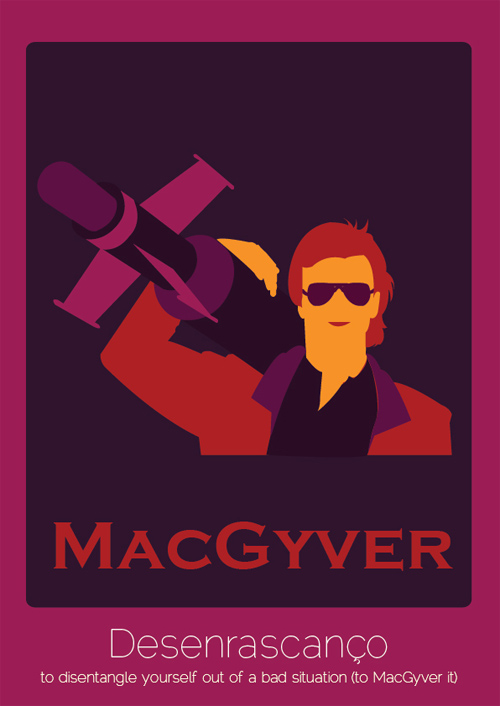 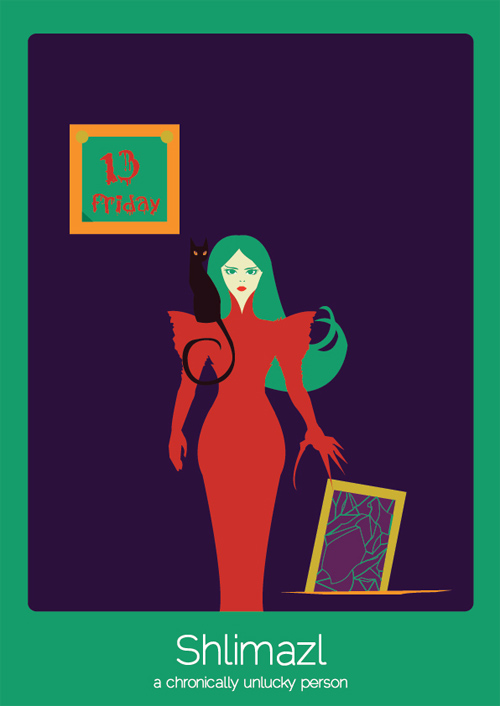 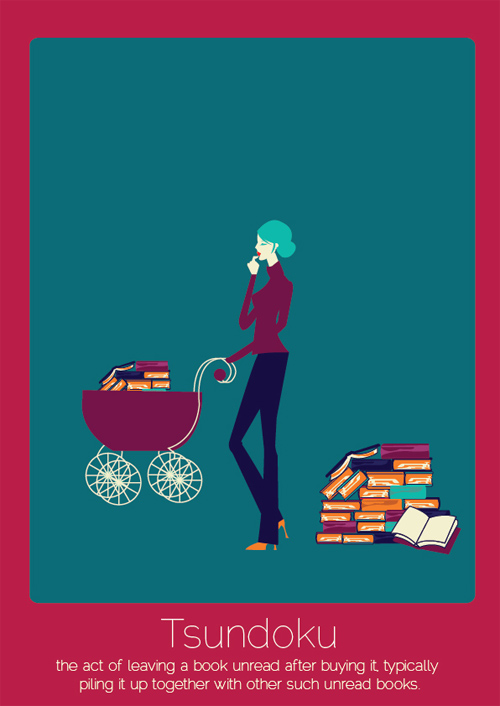 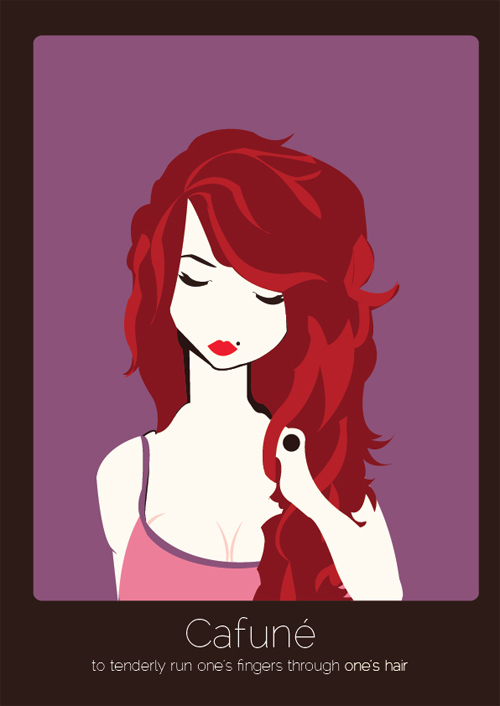 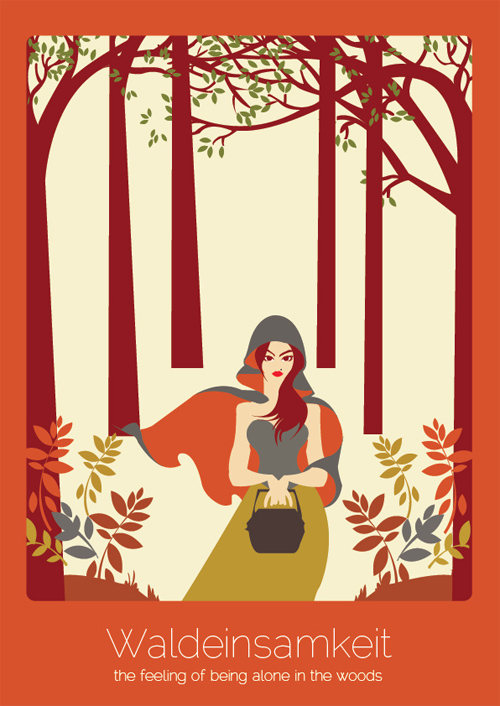 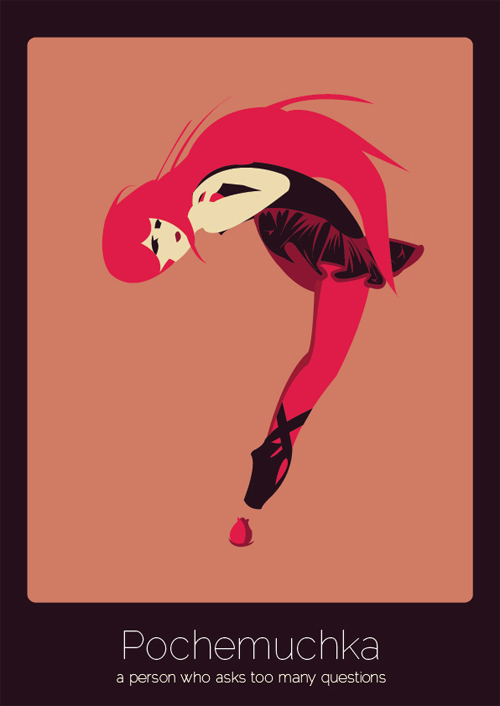 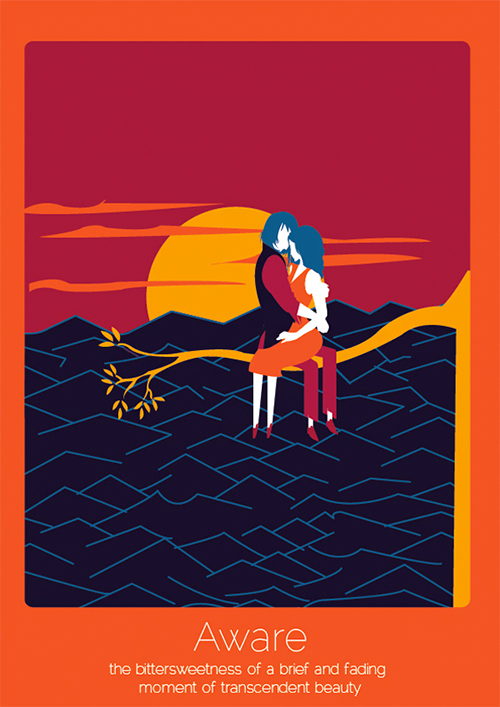 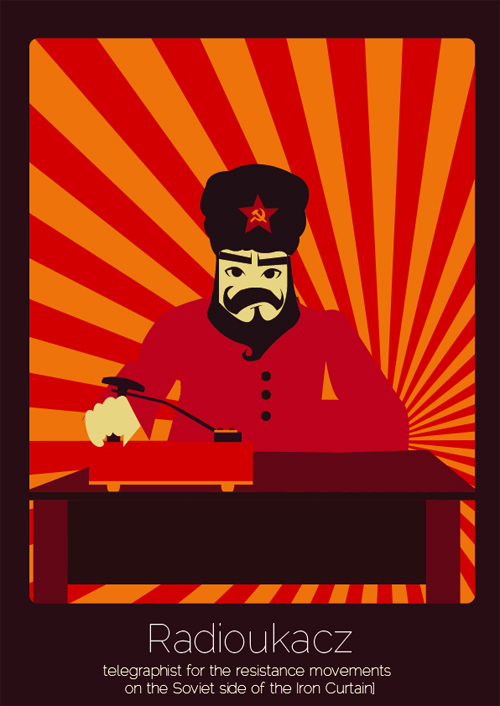 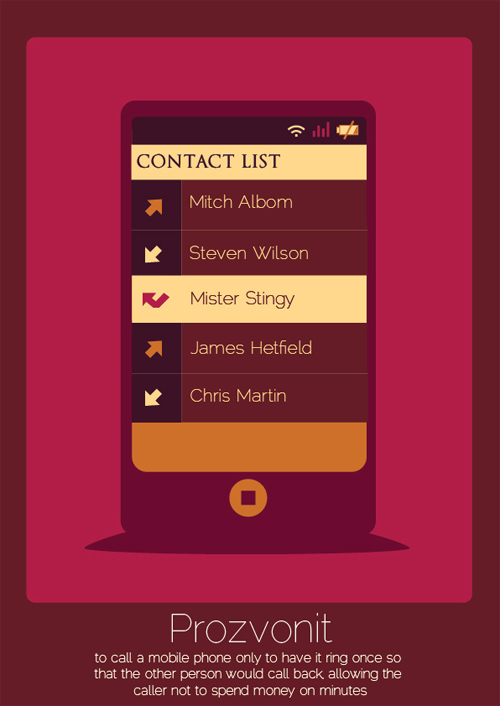 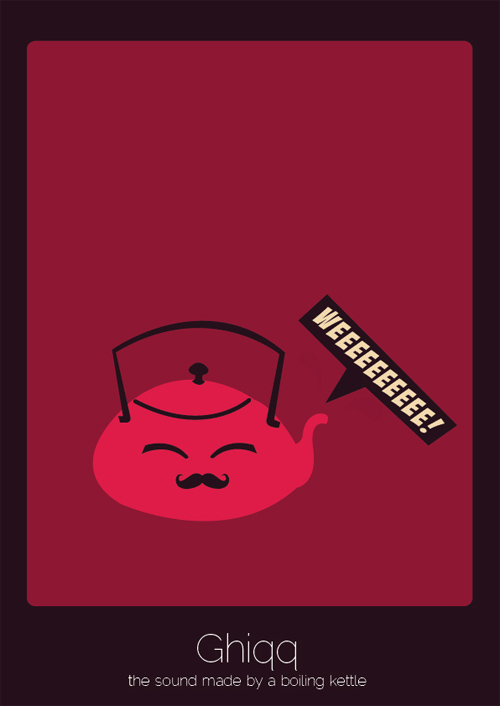 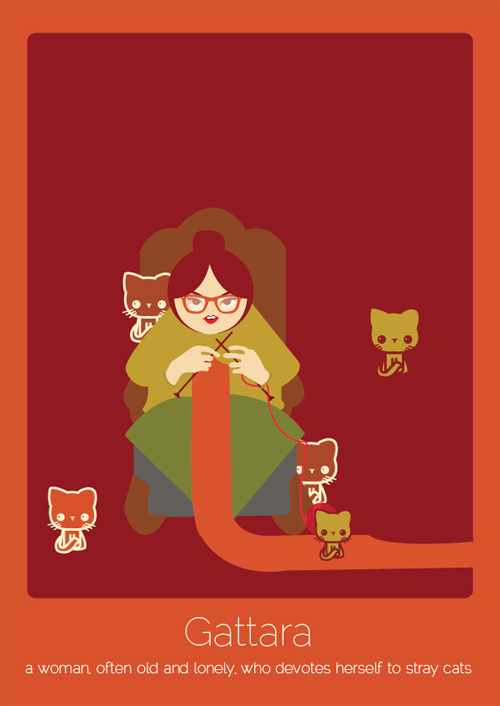 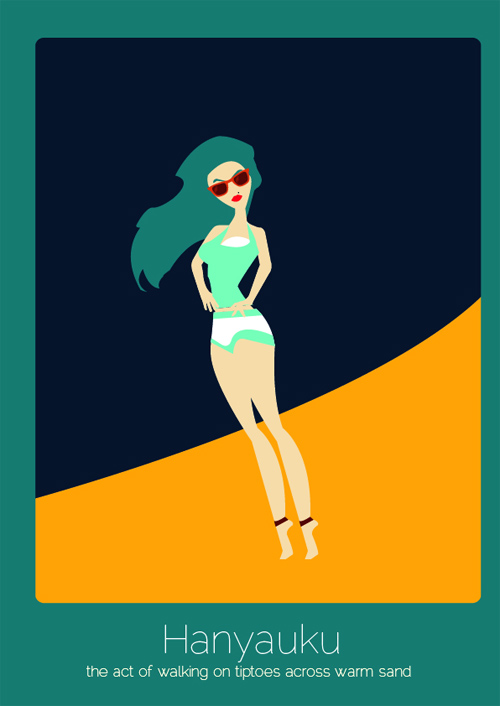 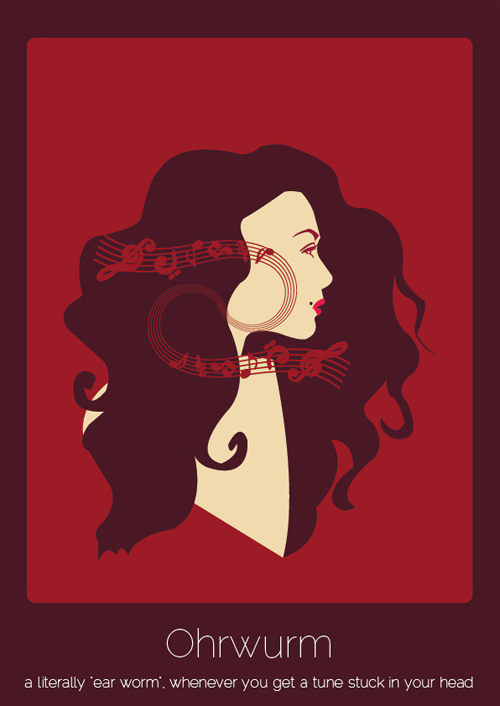 Check out Anjana Iyer on her Behance. You can share what you think on her works by leaving your comment below.