We bring in several incredible photographs these past few weeks. In today’s post, we are going to showcase once again some breathtaking pictures of nature. And this time, it is going to be waterfalls. A waterfall is one of the most beautiful views on earth. Its great splendor as well as tension relieving effect is definitely fantastic for most people. The wonder along with the charm of these waterfalls are indeed mind boggling that nobody can refrain from saying ‘wow’. This particular type of scene is nearly impossible to find within the metropolis that is why to help you feel relaxed from a hectic working day in programming or designing and also to help you crank out fresh creative ideas, we will let you see a collection of beautiful and amazing examples of waterfall pictures that were taken by a number of extraordinary photography enthusiasts.

If you want to take some waterfall photos yourself, you should check out these Eye-Popping Waterfall Pictures for your Inspiration. Have a look at them to release unwanted stress. Enjoy! 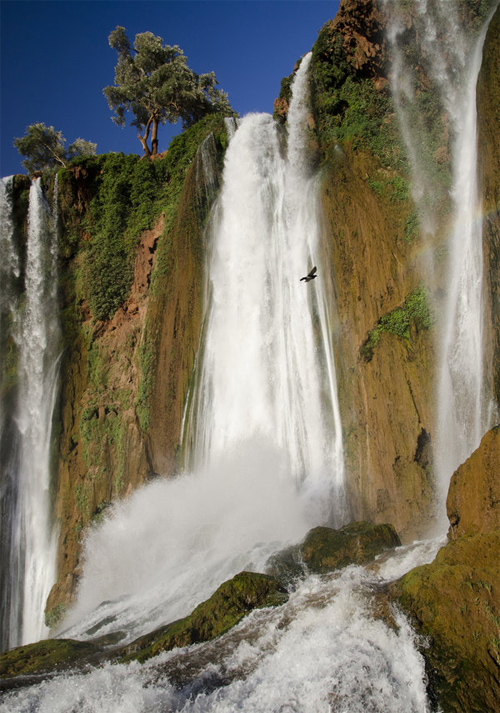 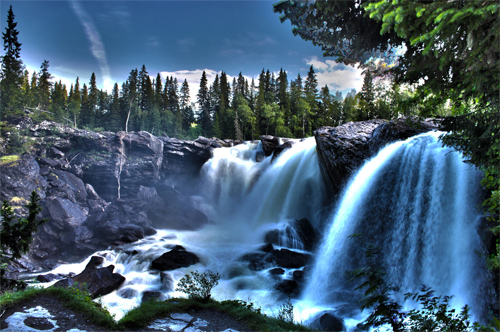 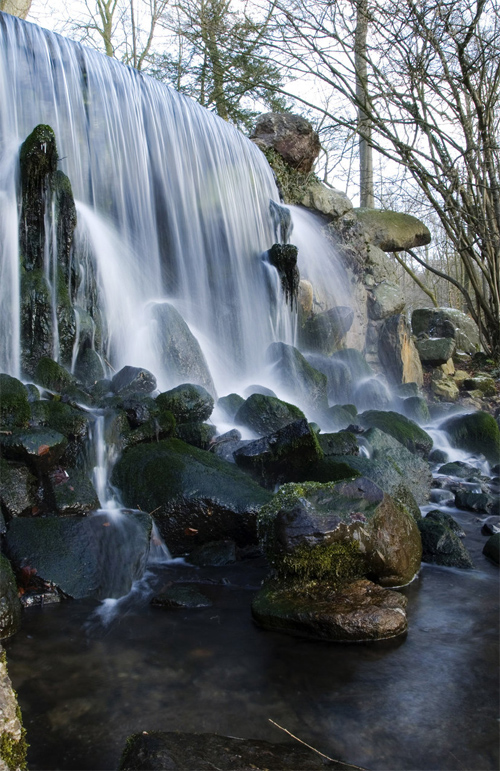 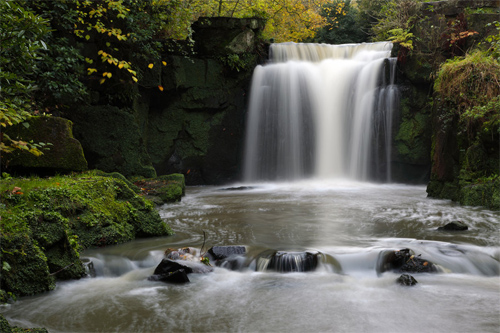 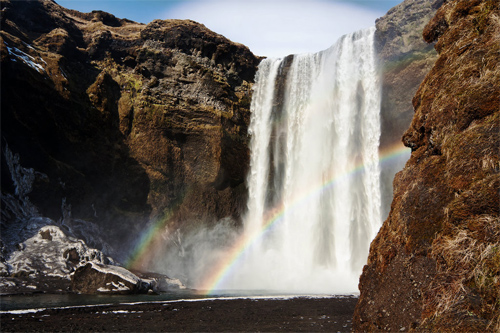 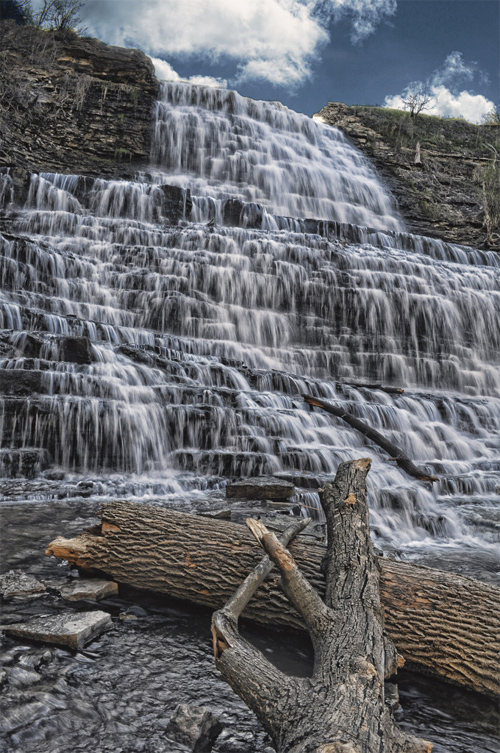 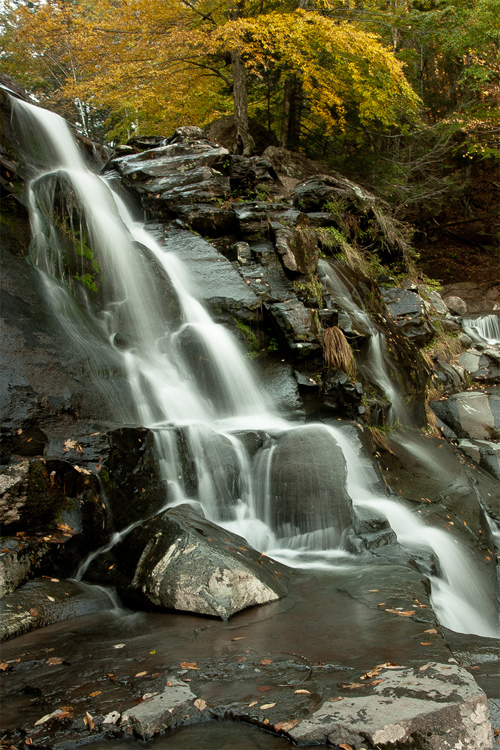 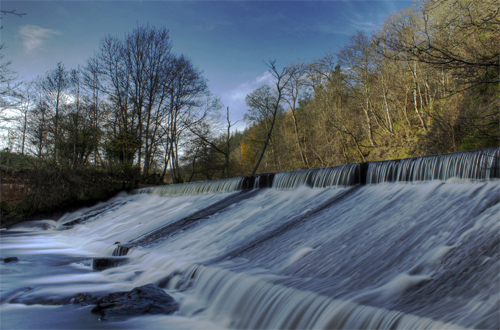 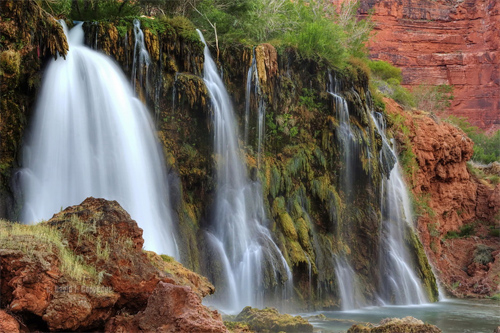 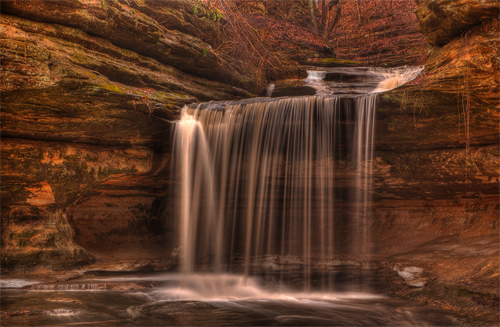 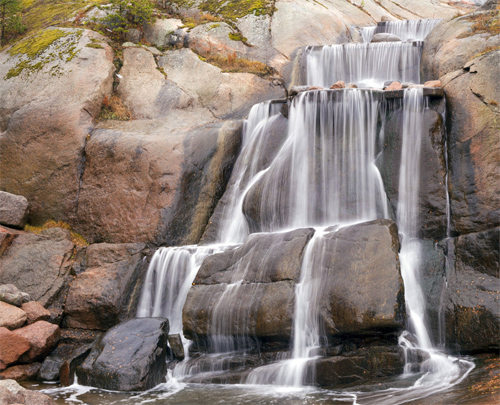 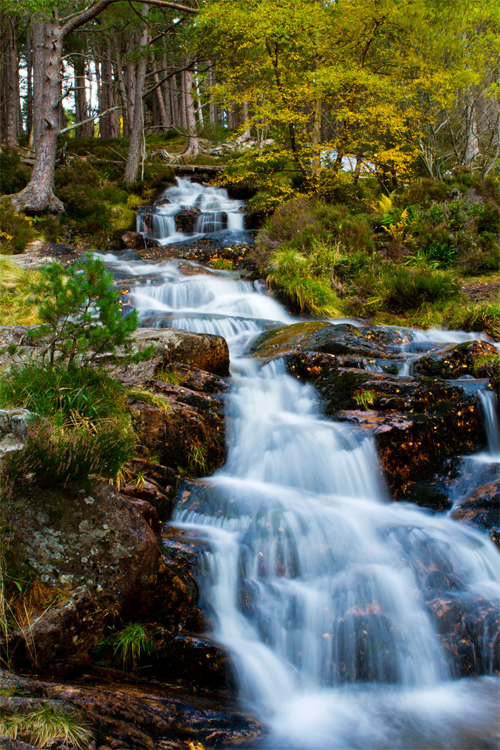 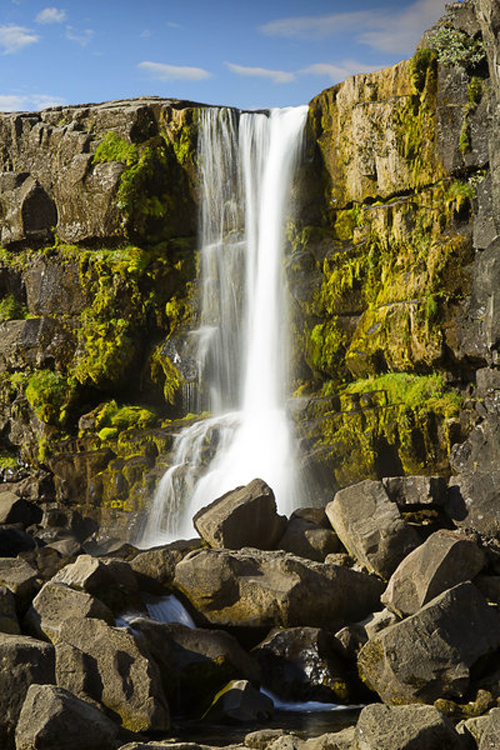 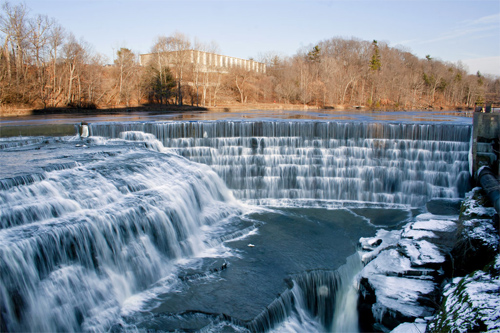 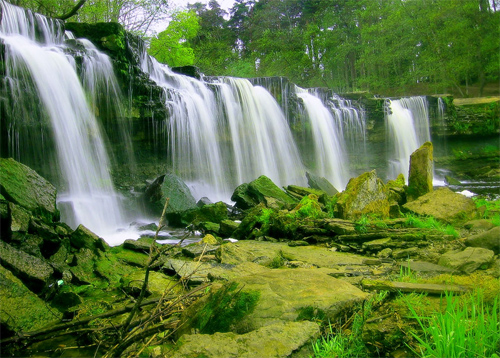 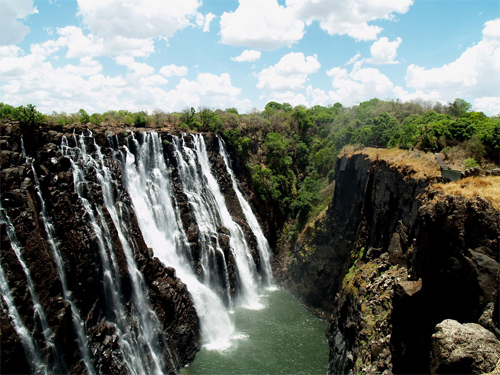 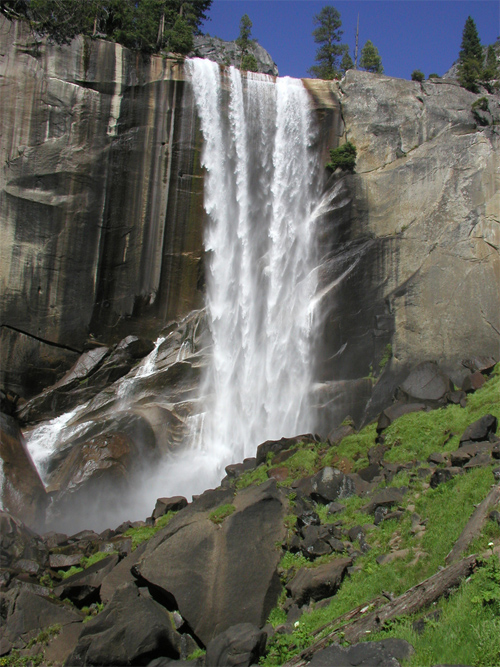 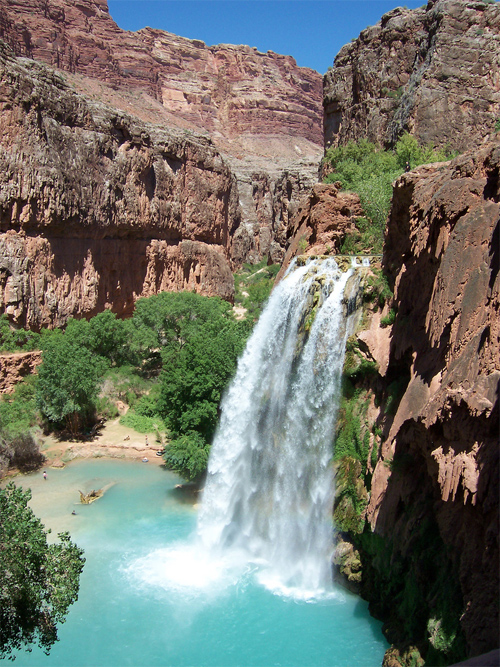 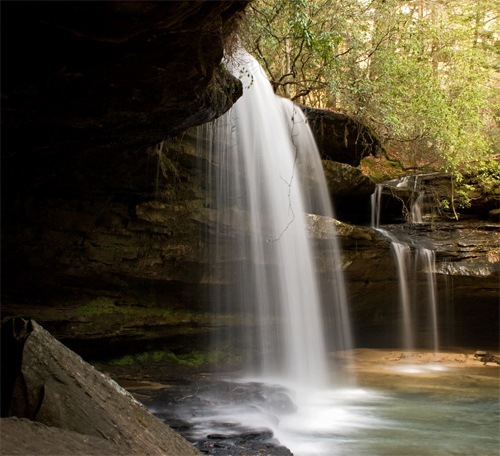 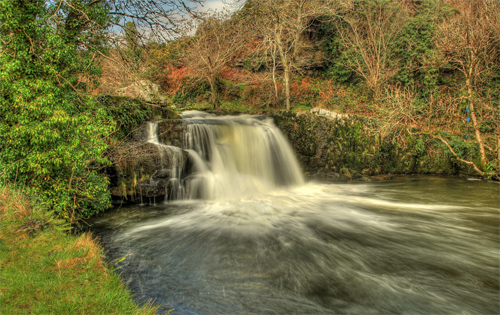 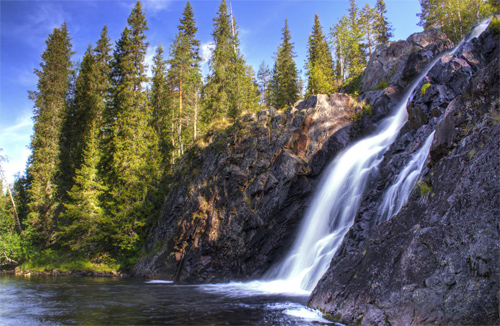 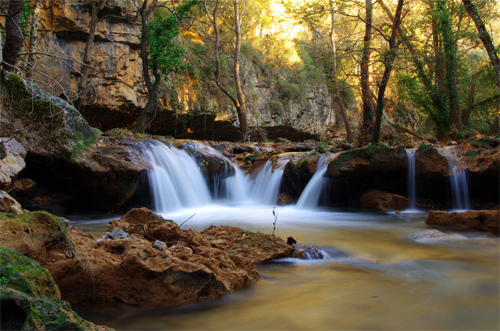 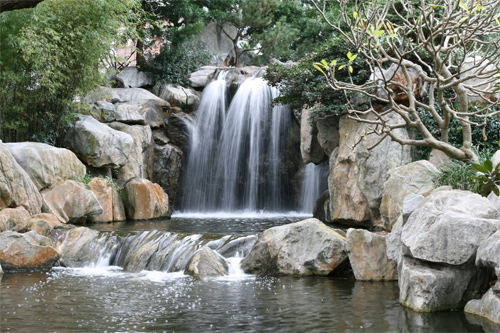 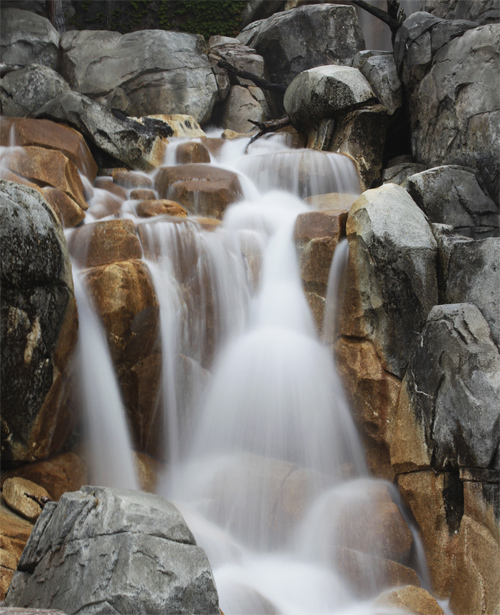 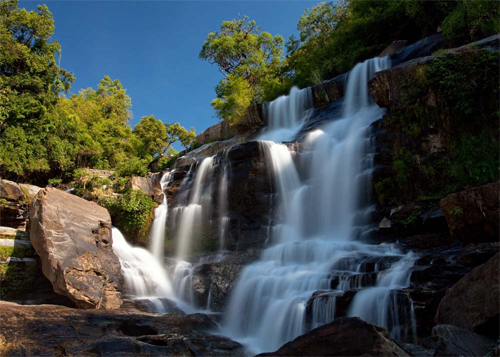 By: Rob Moseley (away) 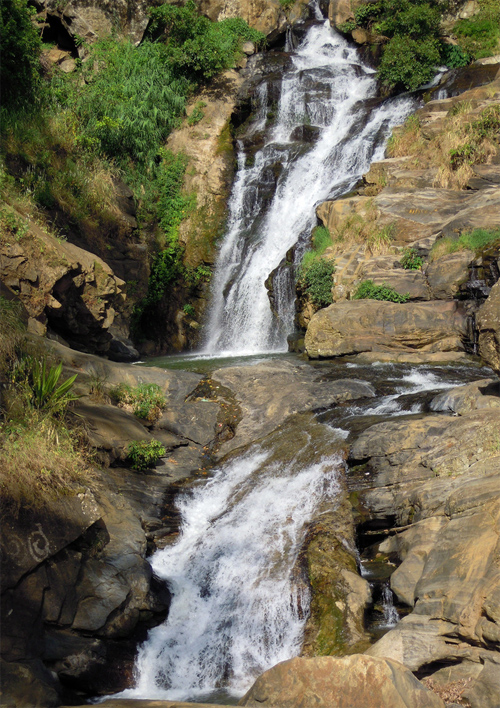 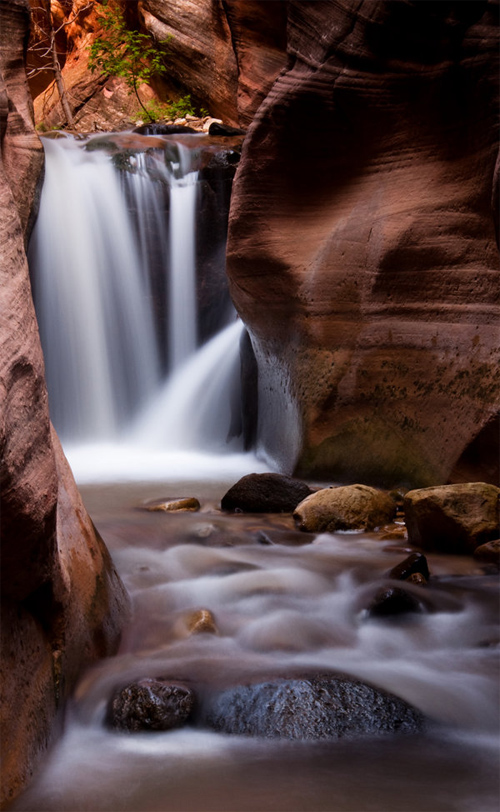 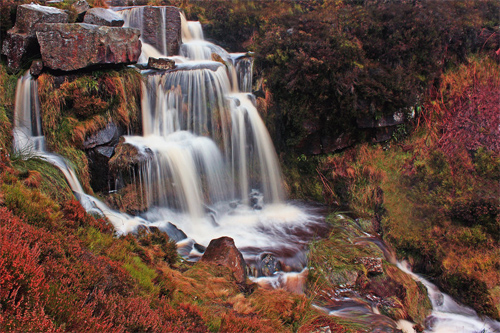 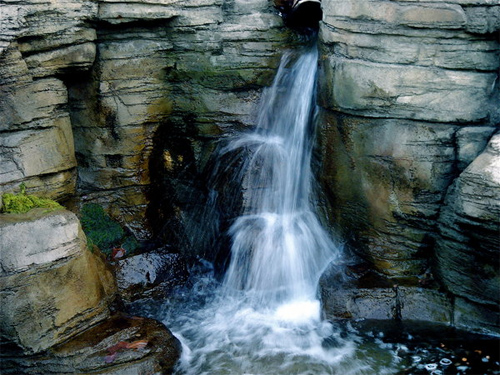 Which of these waterfall pictures do you find the most attractive?