Another fictional character from the Street Fighter series is Vega who is also known as Balrog in Japan. Vega is a masked, claw-wielding warrior from Spain who uses a personal fighting style combining Japanese Ninjutsu, Savate, Zipota and Bullfighting, earning him the nickname the “Spanish Ninja”. His expressionless mask is often worn during his fights not to conceal his face or identity, as he removes it after fights and/or during his win poses, but to protect his face from scarring or bruising during battle because he believes himself to be impossibly beautiful and is obsessively narcissistic. The character was said to be born to a noble family in Catalonia, Spain. Growing-up, Vega studies bullfighting, a cultural tradition among the nobles. Afterward, he goes to Japan and learns Ninjutsu, a style he believes meshes well with his natural grace and agility. Returning home, Vega combines bullfighting with Ninjutsu and goes into an underground cage fighting circuit, where he quickly becomes one of the best. The character’s view became dark when he witnessed his mother being killed at the hands of his stepfather, thus instilling in him a double life from then on. By day, he portrays as a suave nobleman, and a sadistic masked murderer by night. He enjoys mutilating ugly people to death using a three-pronged forearm-mounted razor-sharp claw.

Our next post showcases 22 Vega Artworks that will get you inspired once more. Check out these cool collection and let your imagination run wild. Get inspired!!! 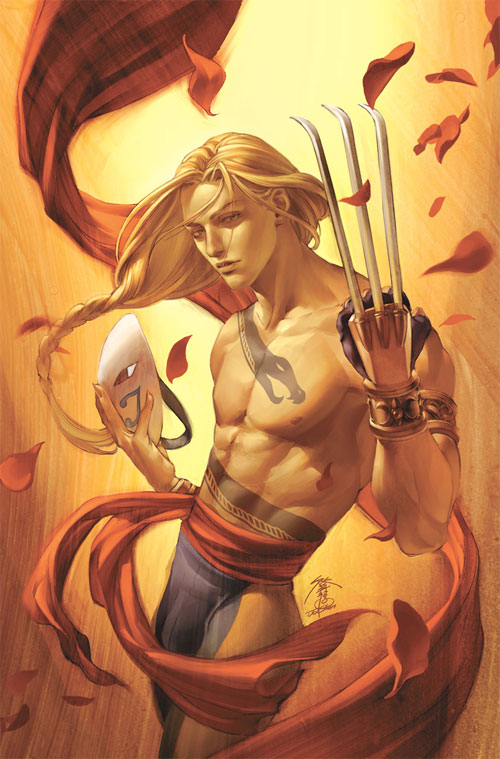 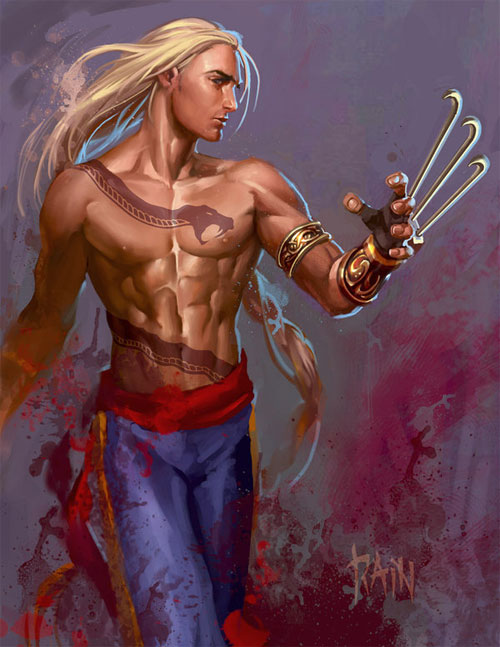 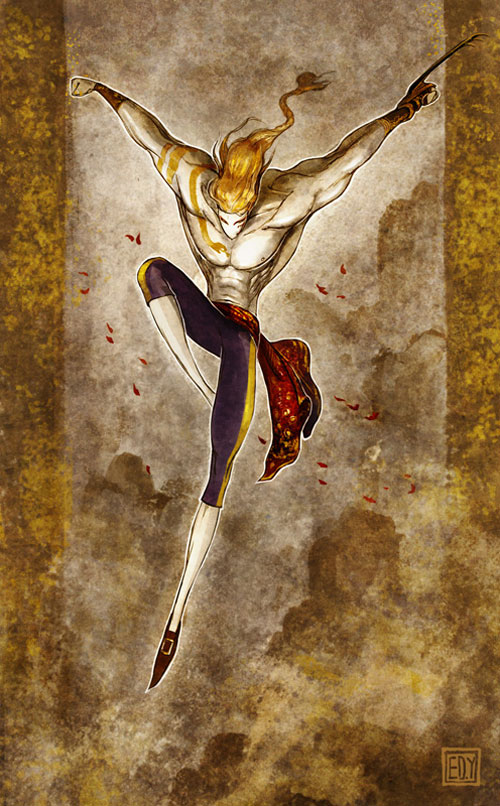 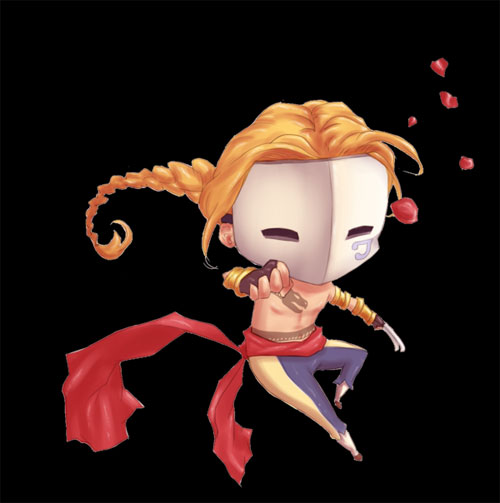 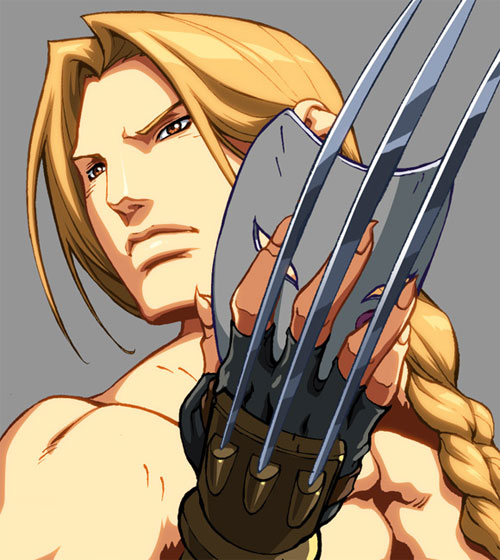 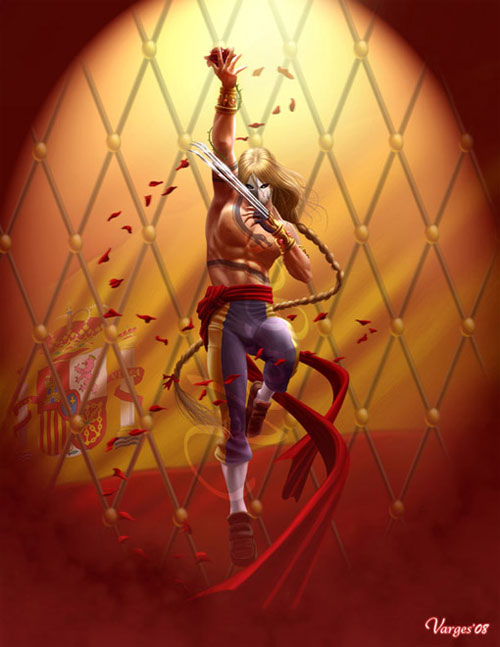 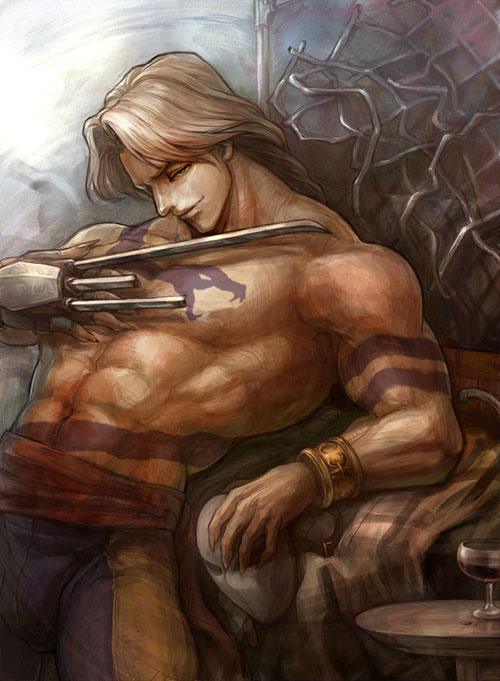 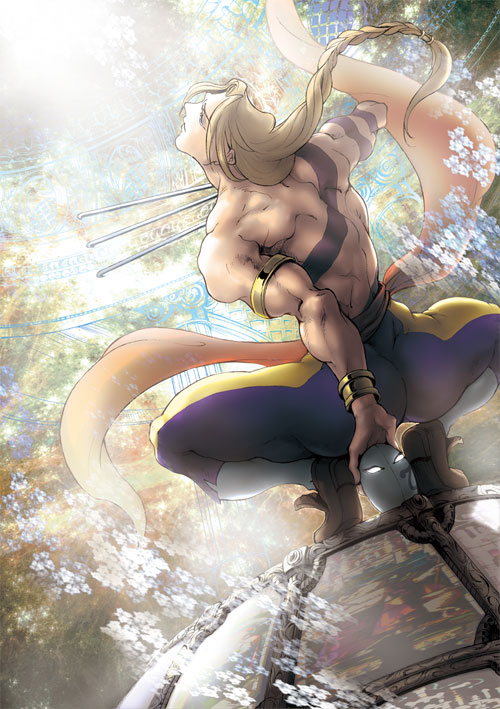 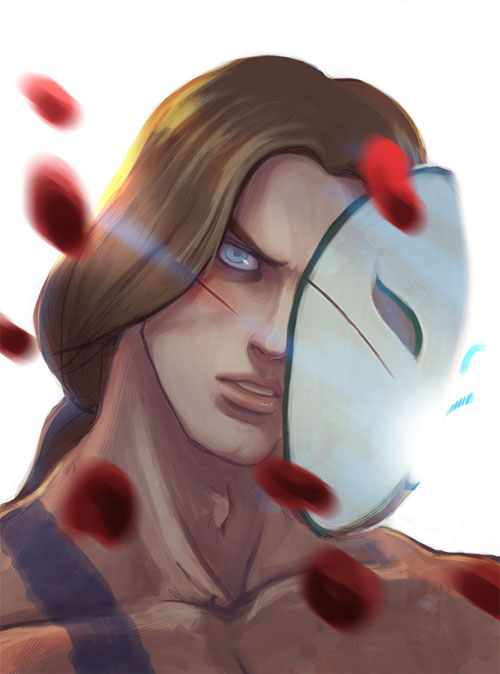 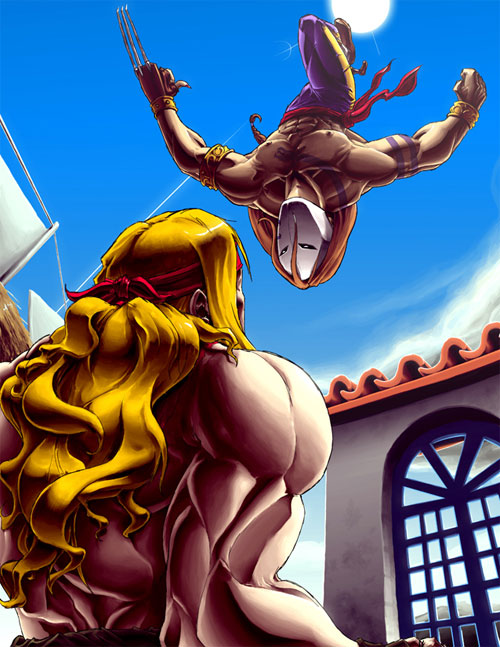 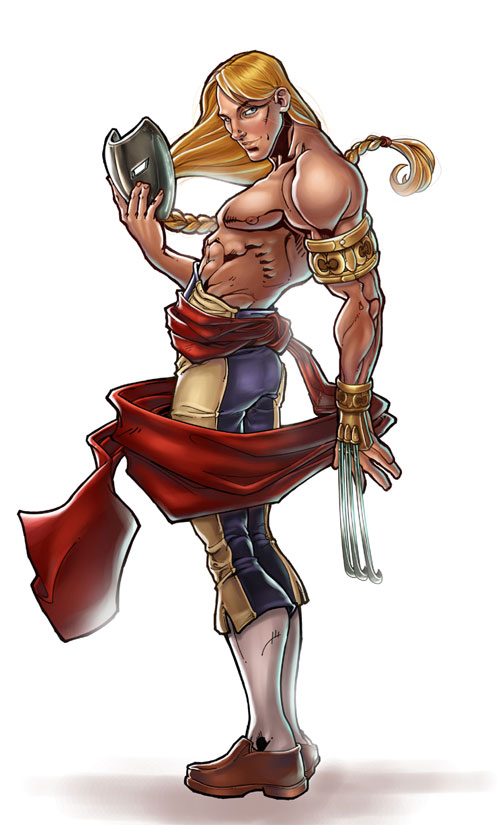 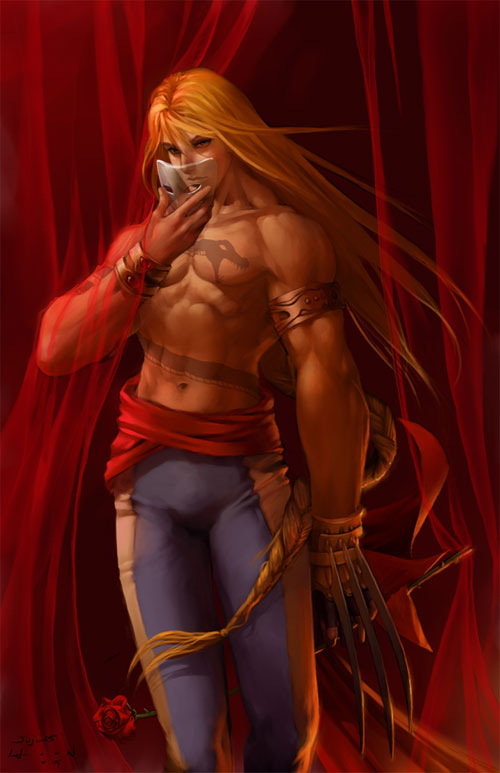 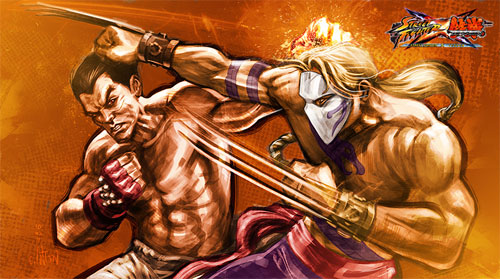 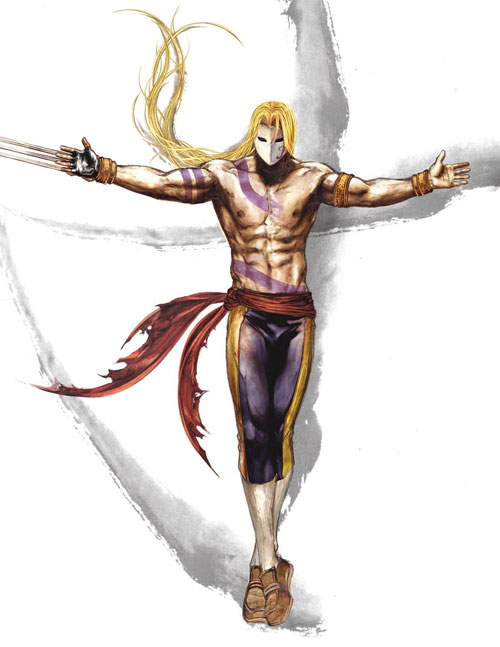 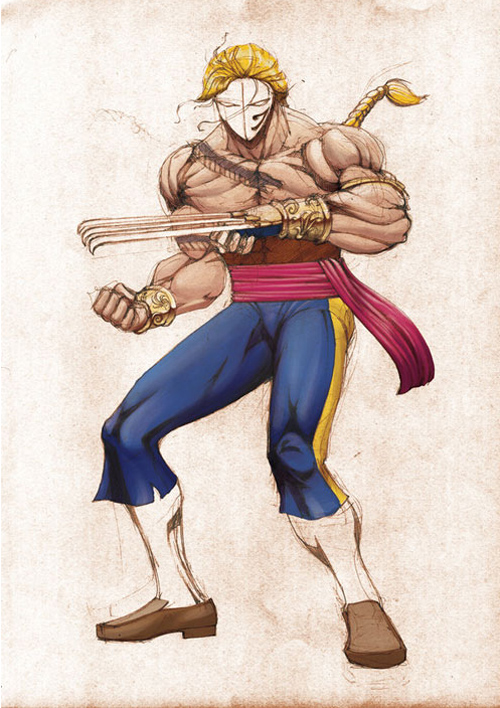 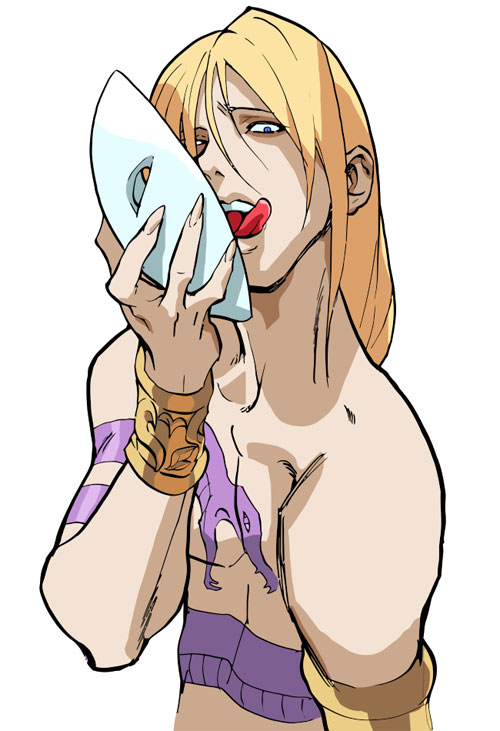 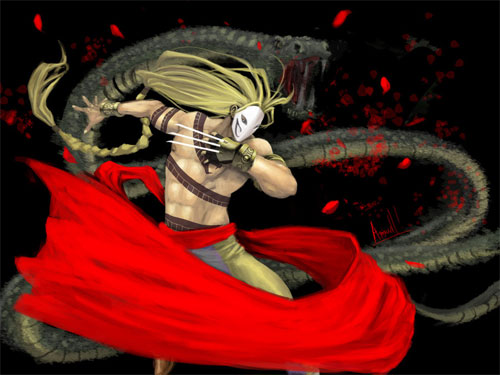 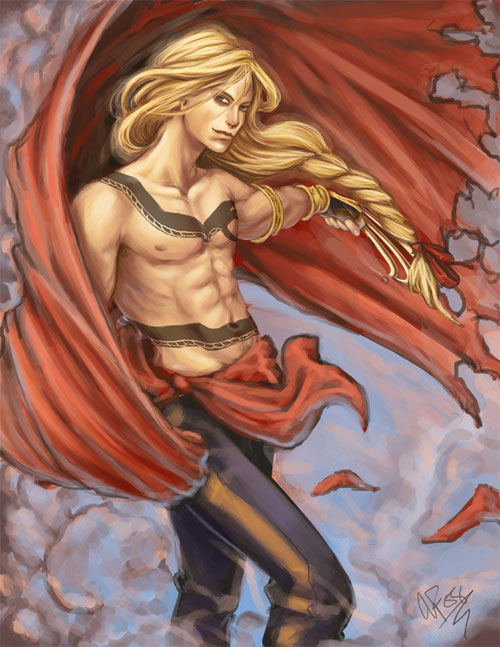 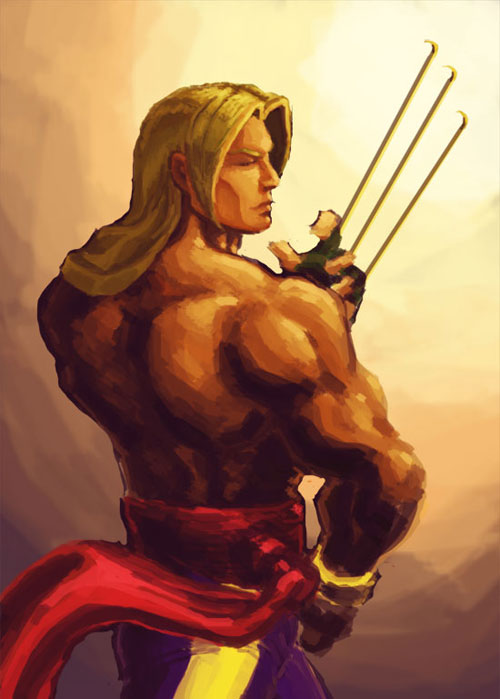 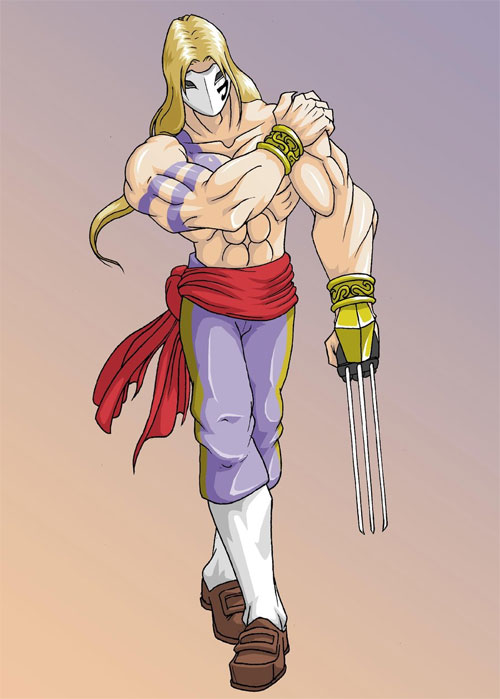 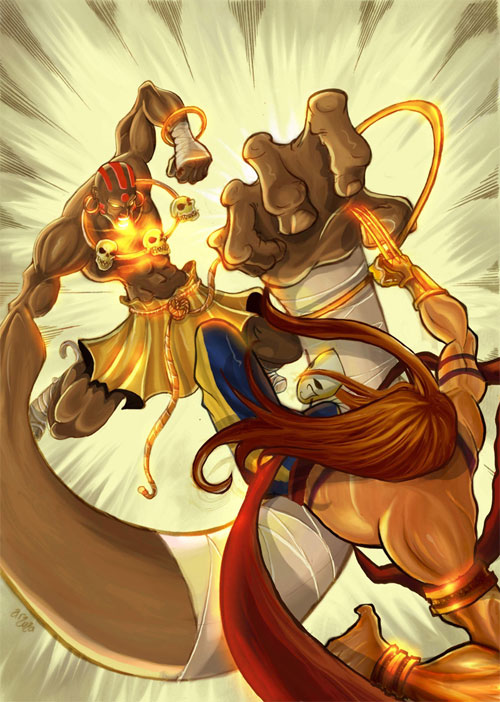 Battle of Claws no.4 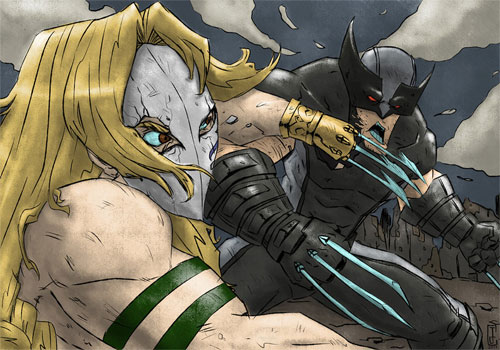 Like most series, the protagonist usually gets that spotlight and are more famous. This causes for some characters not to be noticed. If you have any other known characters that you think lacks attention, tell us about them and we can collect their artworks for you.