Caricature is a rendered image that usually exaggerates some characteristics of the subject. In this art, we may see bigger-than-usual nose, ears, or anything that best describes the person. Today, we will see some awesome caricatures that are creatively made in detailed lines.

Stavros Damos is a Greece-based illustrator who has created a series of caricature illustrations which includes the Rolling Stones, Bob Dylan, and more. In his works, he demonstrates a detailed illustration by sketching various lines that gives depth to the portrait. Scroll down and check out some of his cool works. Come, take a peek, and enjoy! 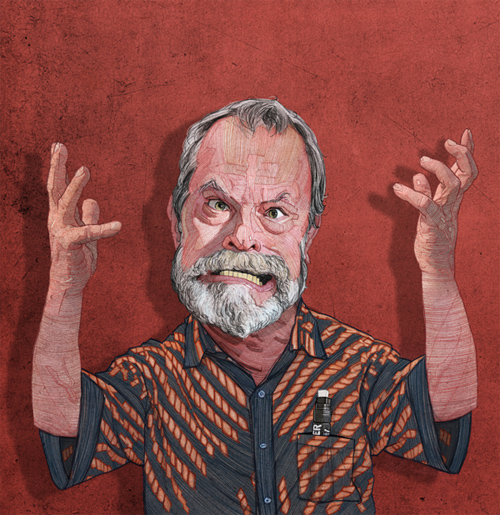 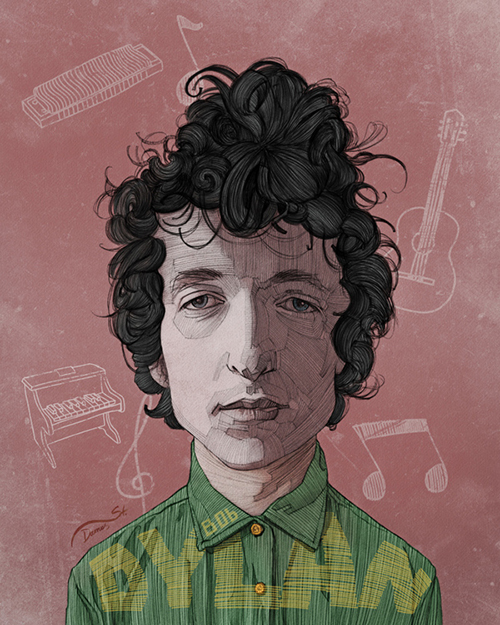 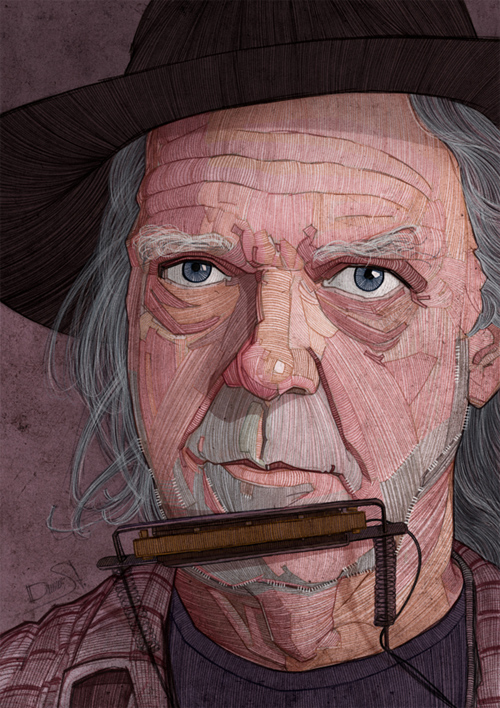 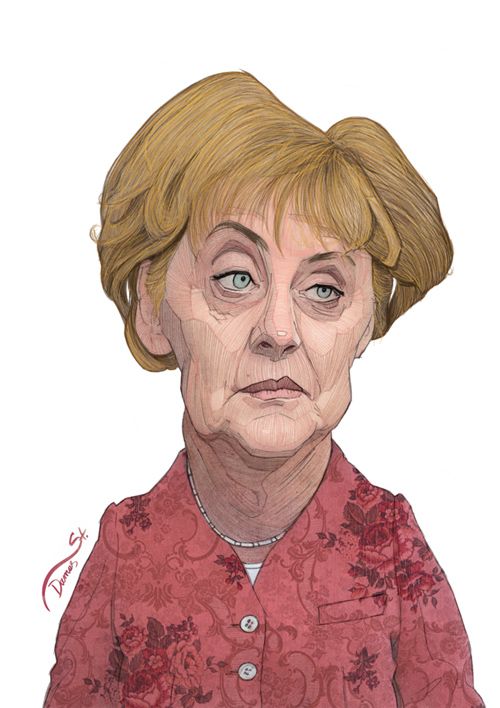 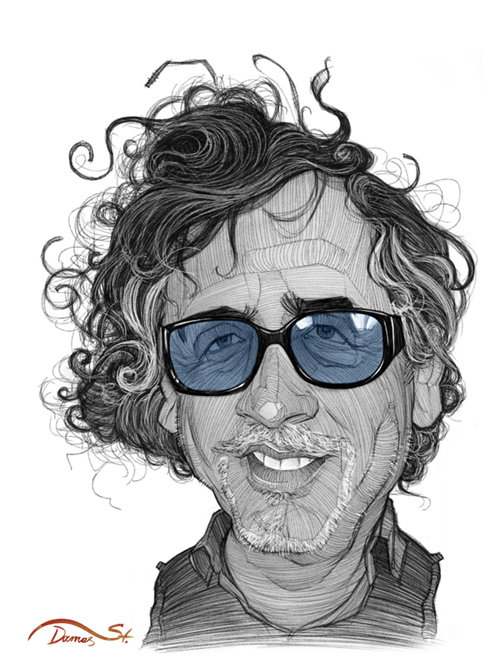 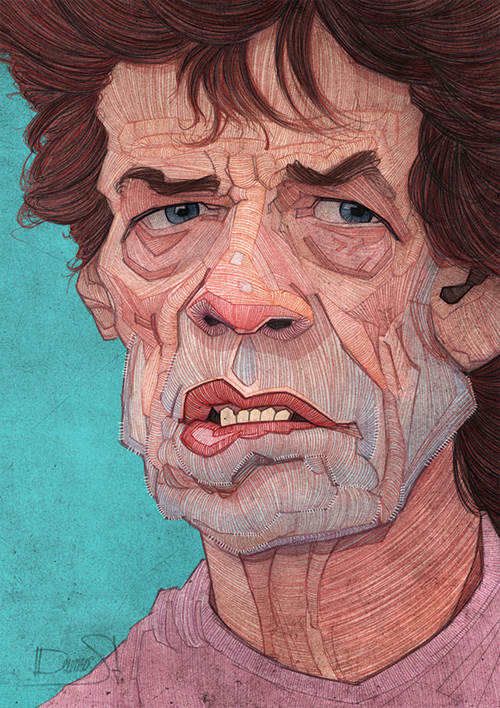 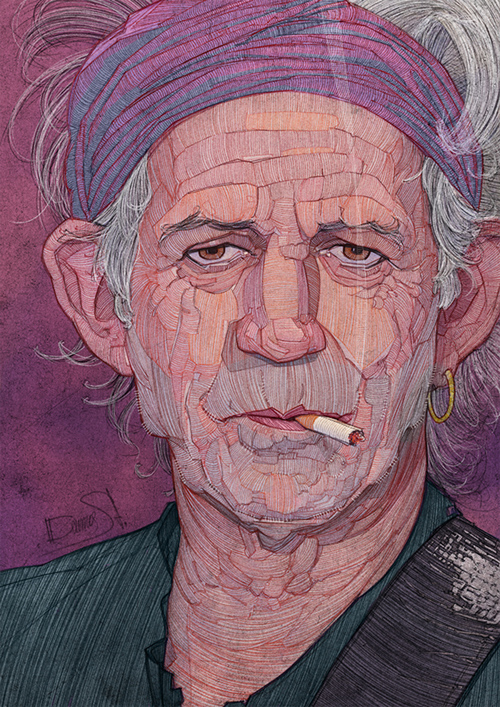 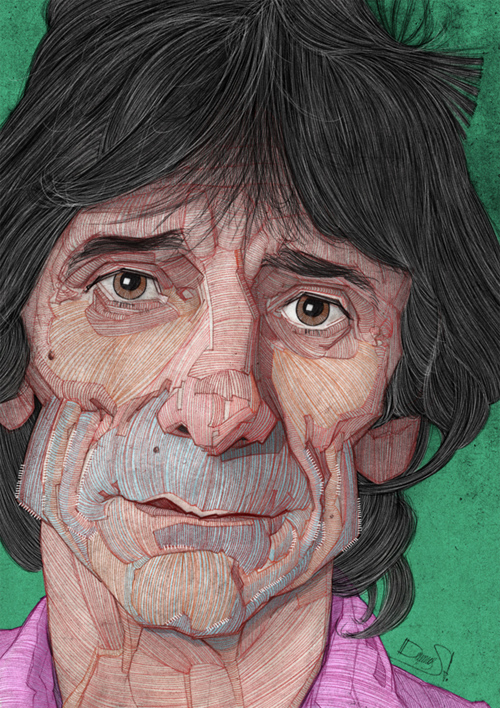 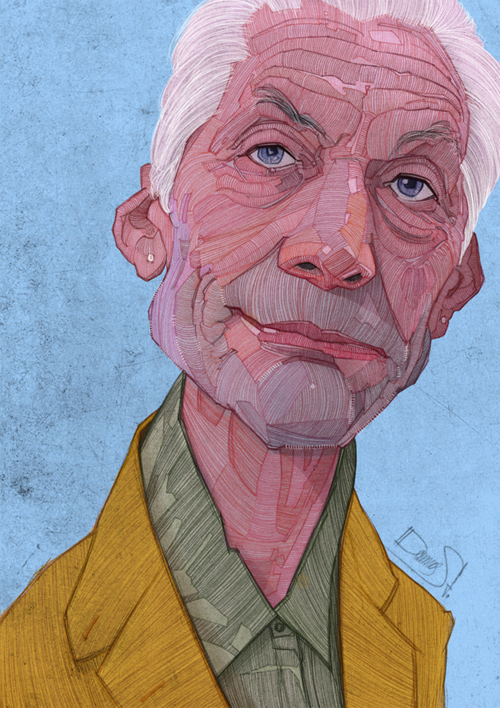 How do you like Stavros Damos’s works? He draws and paints for magazines, newspapers, and publishing companies. You can share what you think on his works by leaving your comment below.