World Cup is one of the most awaited events today. Being the largest event in the world of soccer, 32 teams from different nations will compete with each other for the coveted championship. In celebrating the 20th World Cup, we will feature artworks that give tribute to the 32 deserving teams that will partake in this event.

Liverpool-based design agency Splinter Design has created a series of illustrations called World Cup sweepstake postcards. In this series, they incorporate the animals that represent the countries participating in the World Cup 2014. Scroll down and check out these ‘Animal Allstars’ below. Come, take a peek, and enjoy! 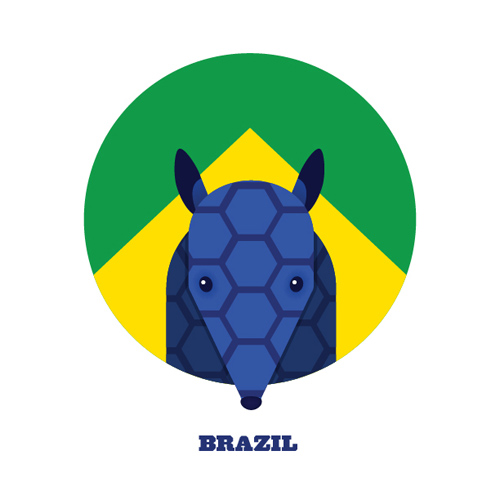 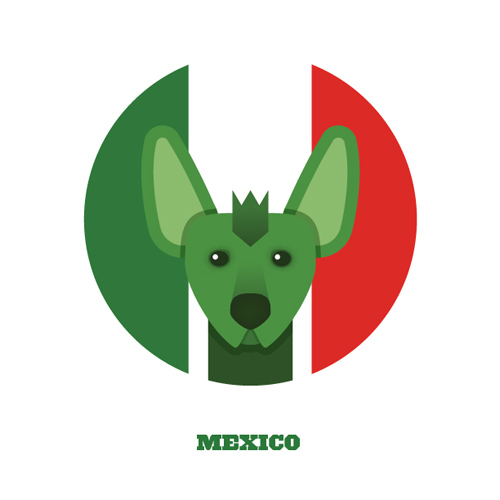 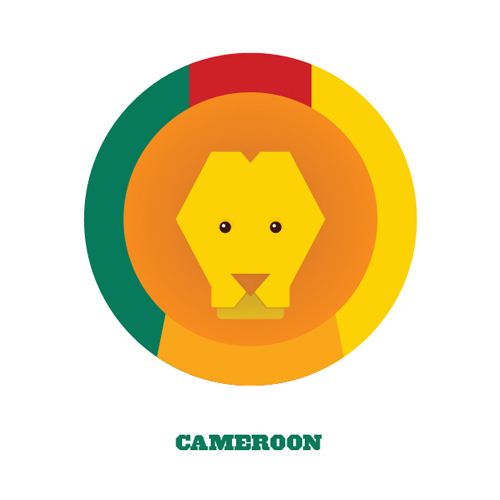 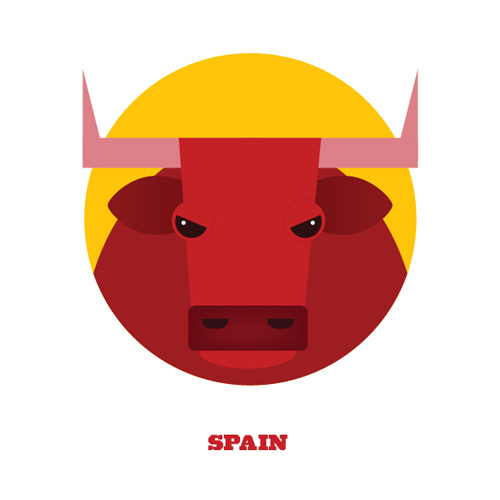 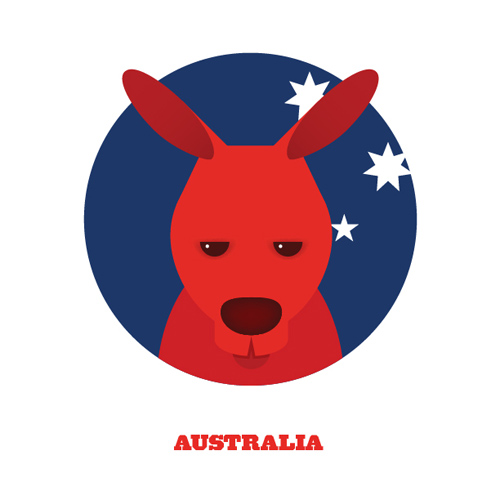 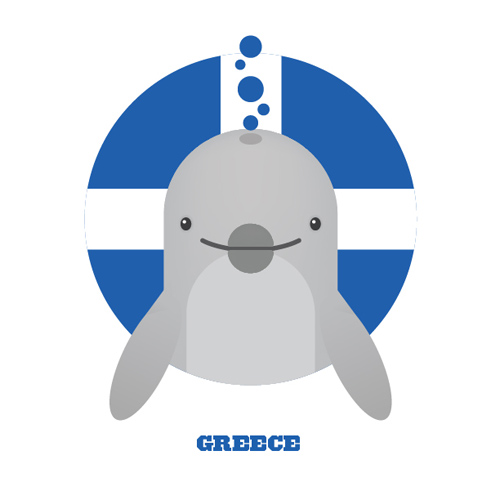 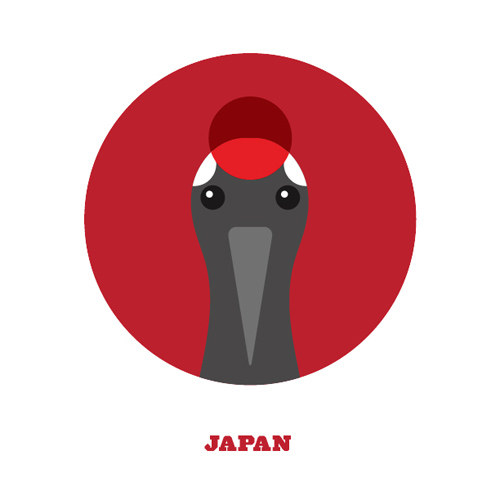 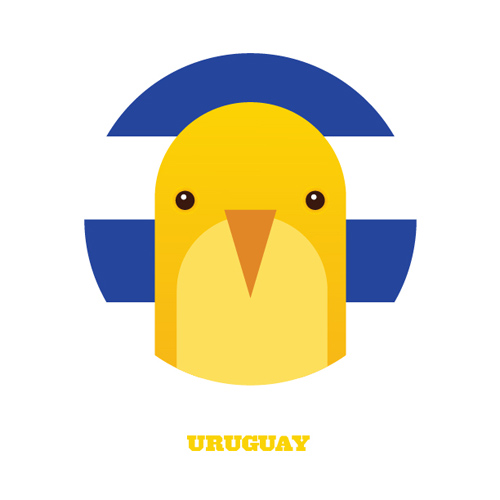 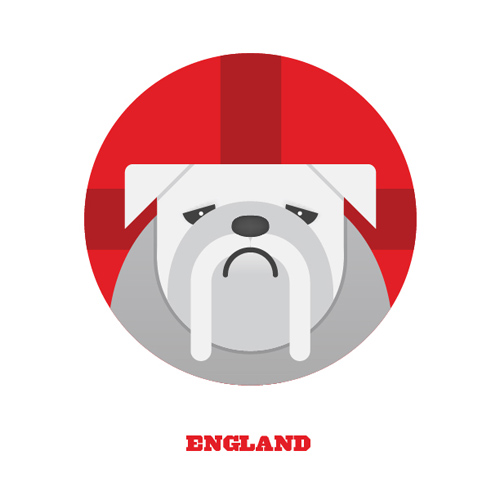 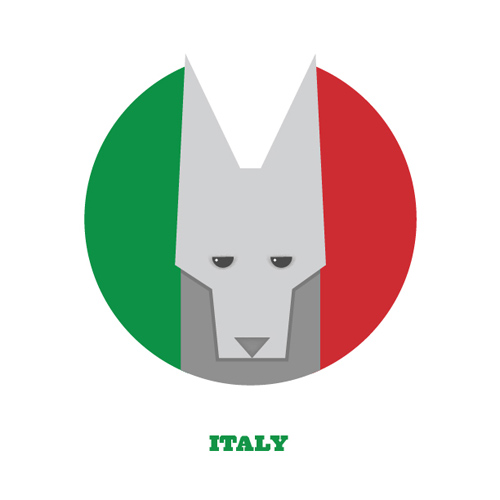 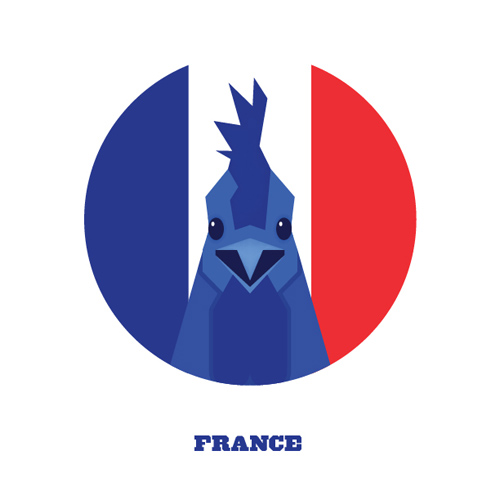 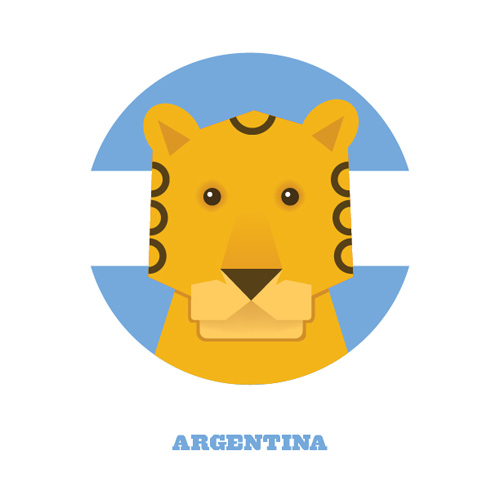 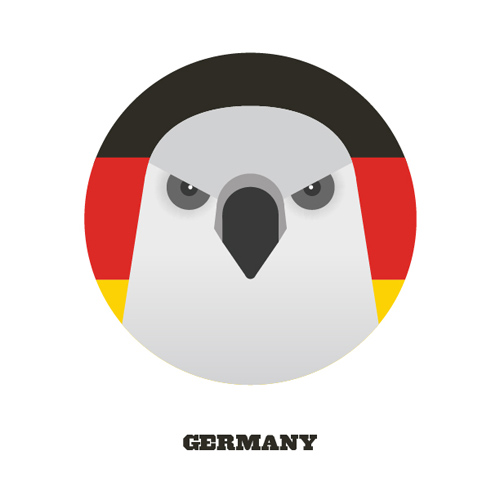 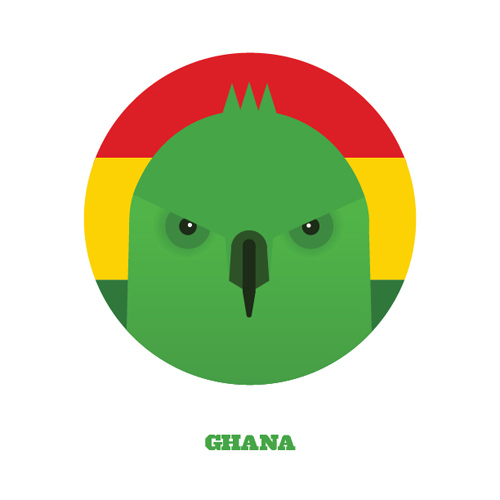 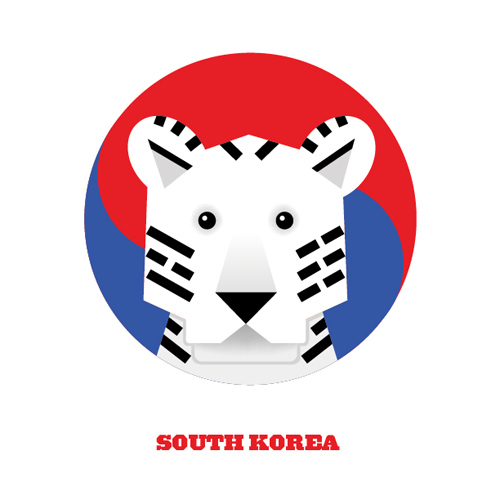