Jean Grey- also known under the aliases Marvel Girl, Phoenix and Dark Phoenix- is a fictional comic book character who appeared in books published by Marvel Comics. Despite the noted changes in the plot of the X-men stories, Jean Grey has played a central role in the classic X-men storyline through her transformation and connection with the Phoenix Force. She is considered to be an Omega-level mutant that can physically manifest the cosmic Phoenix Force. Telepathy and telekinetic powers were Jean Grey’s mutant powers which first manifested when she saw her childhood friend being hit by a car. She is noted to be a caring and nurturing figure among all the X-Men members.

30 Astonishing Jean Grey Artwork Collection is a presentation of some great and inspiring artworks created by designers in tribute to one of the five original X-Men members. Let the inspiration get you as you browse through our cool compilation. Enjoy!!! 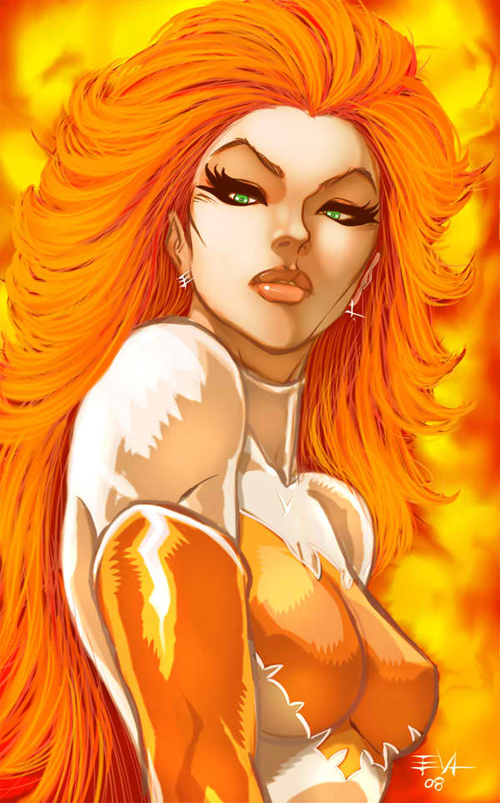 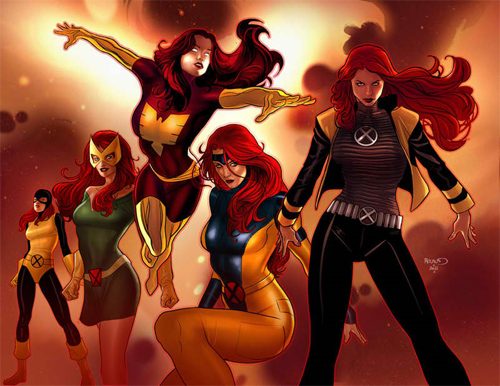 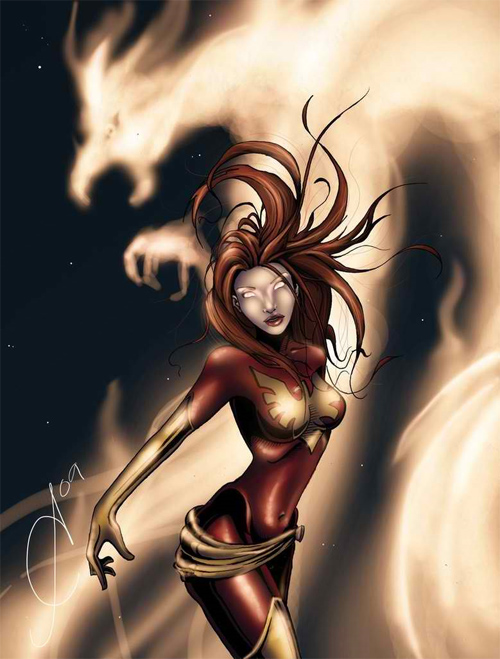 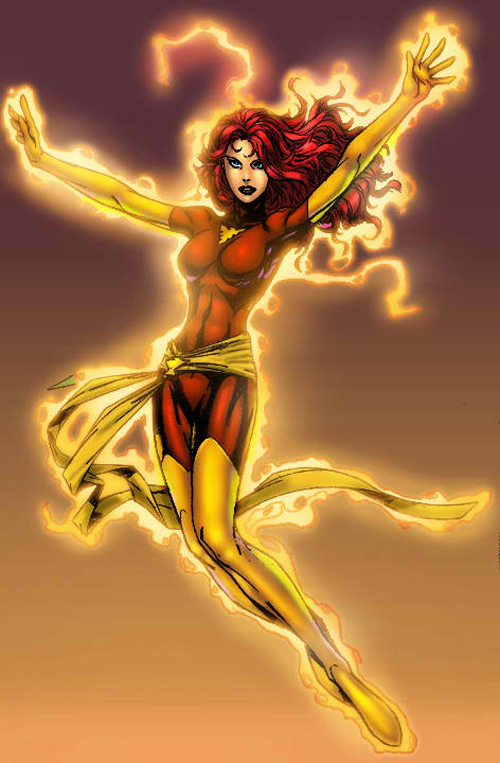 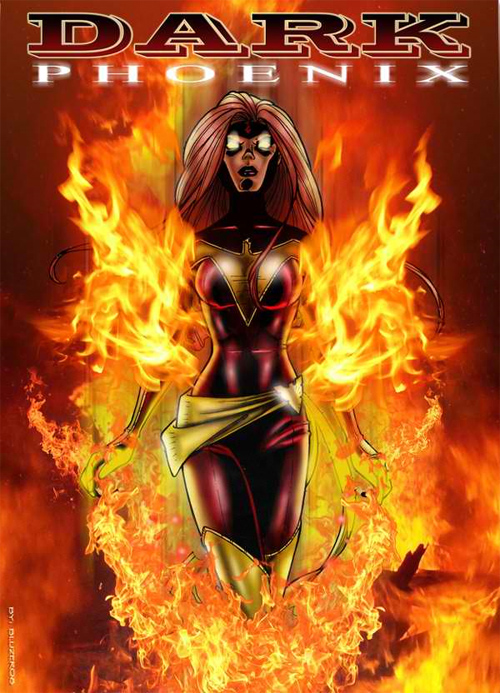 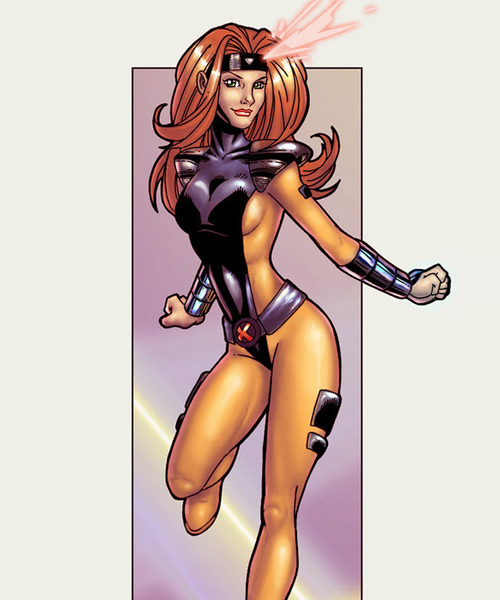 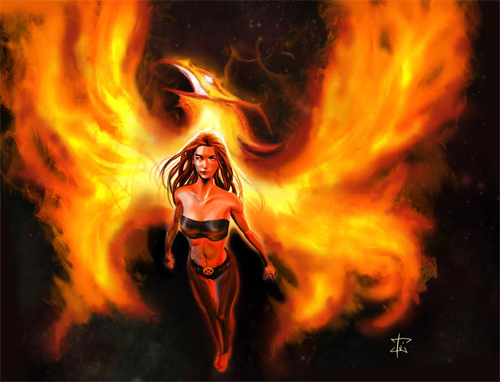 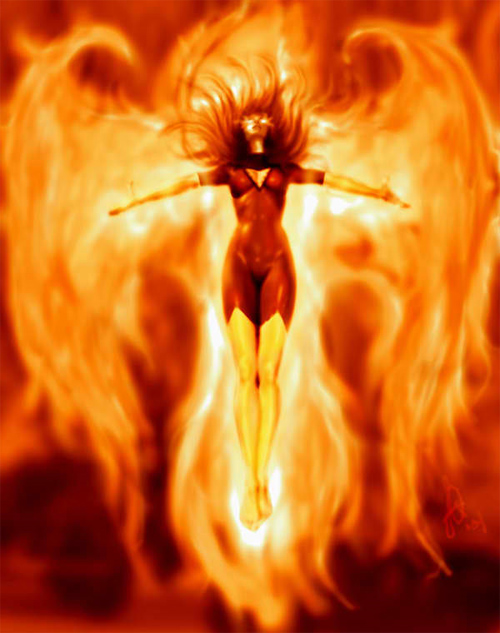 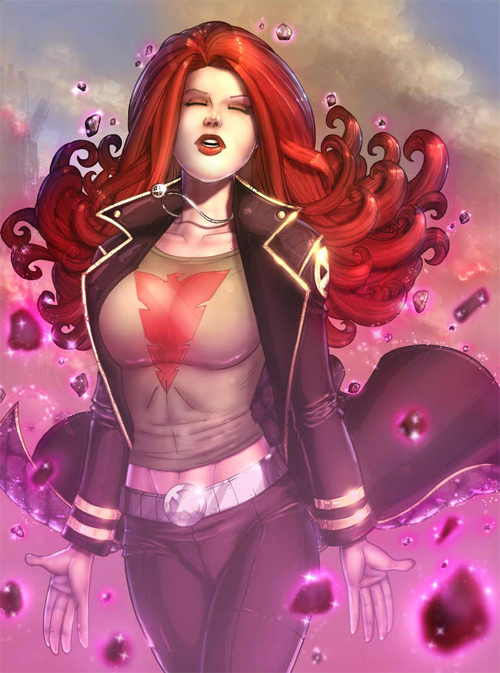 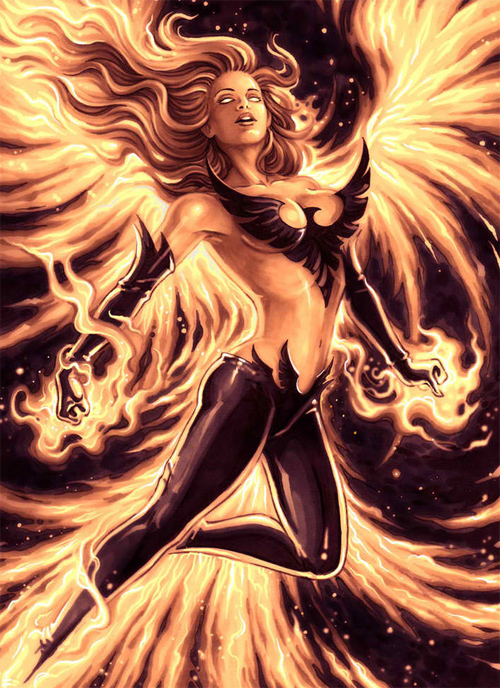 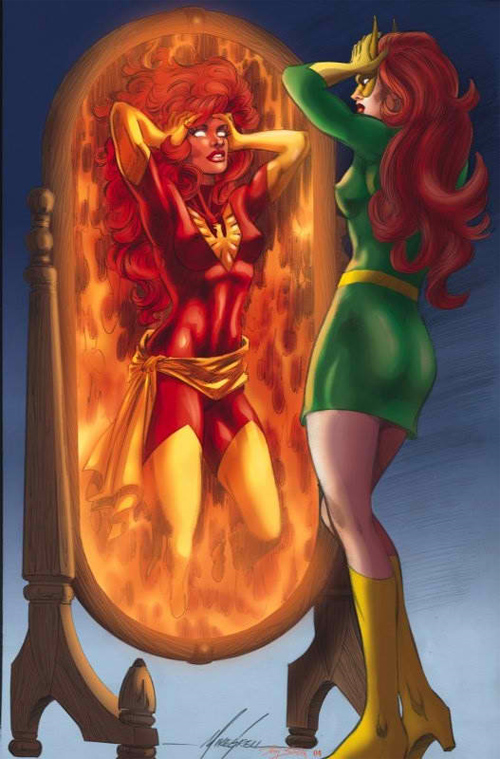 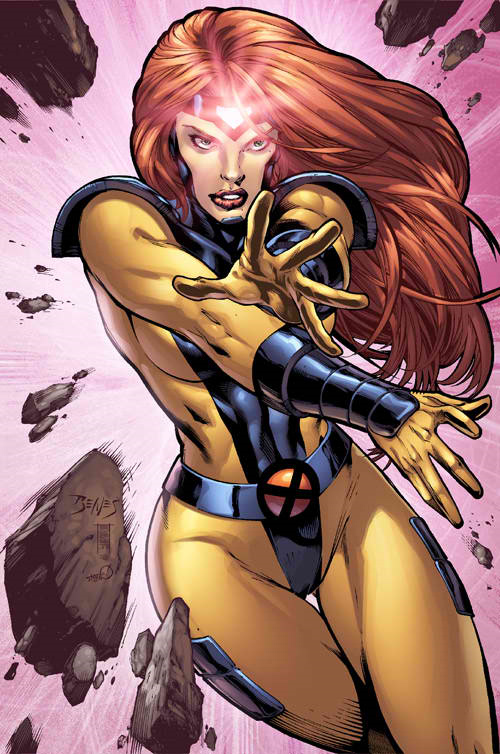 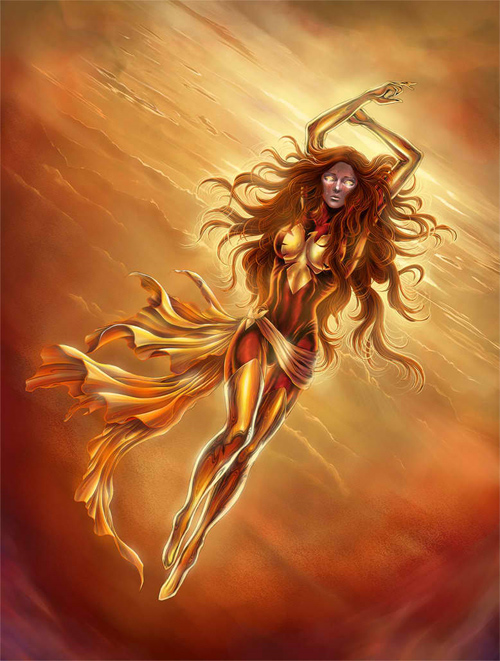 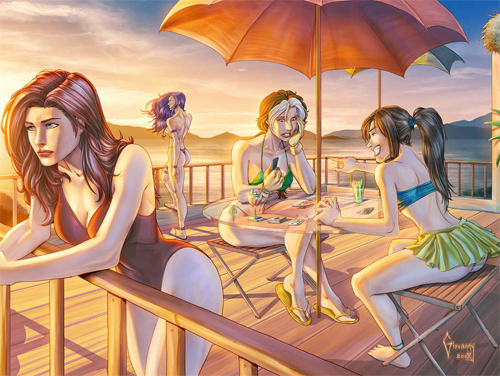 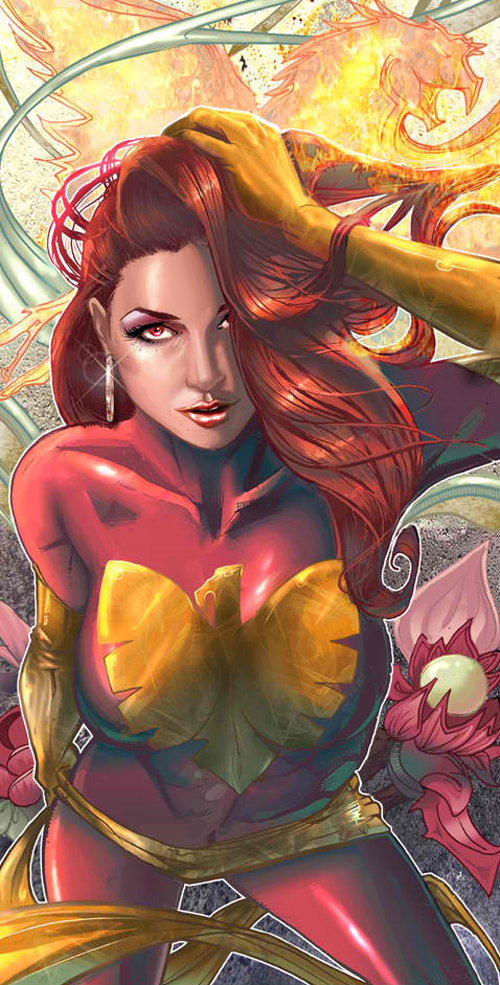 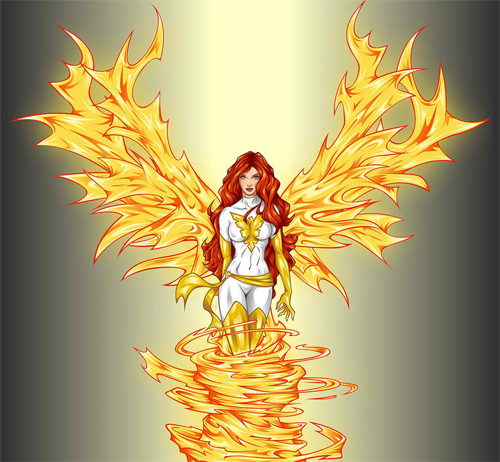 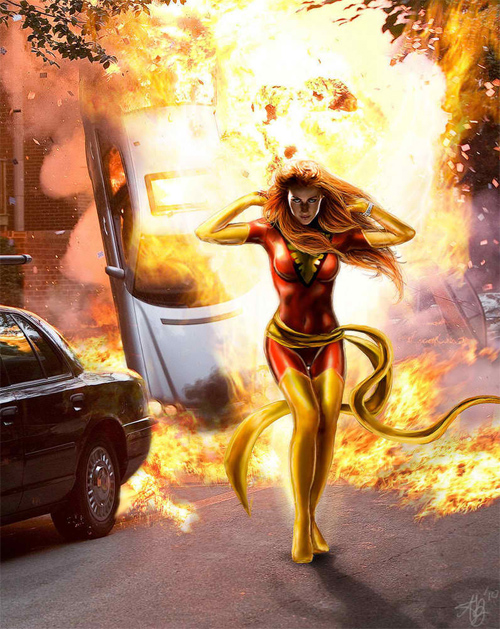 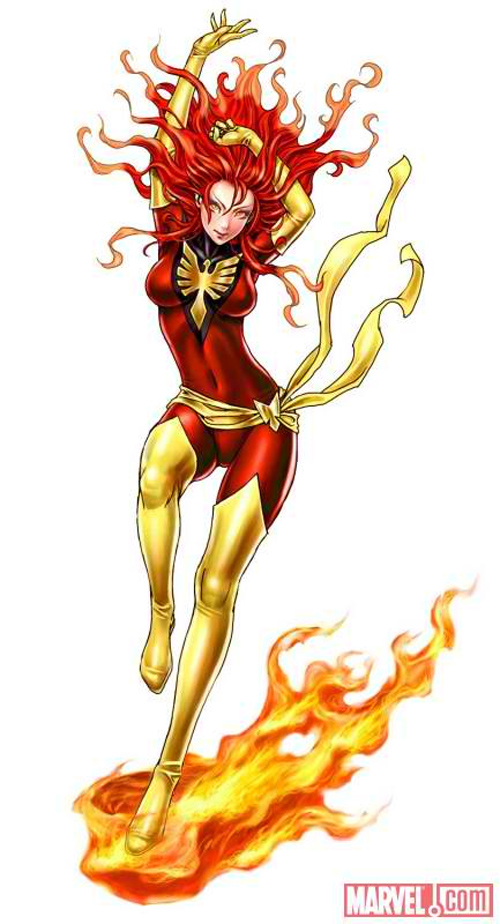 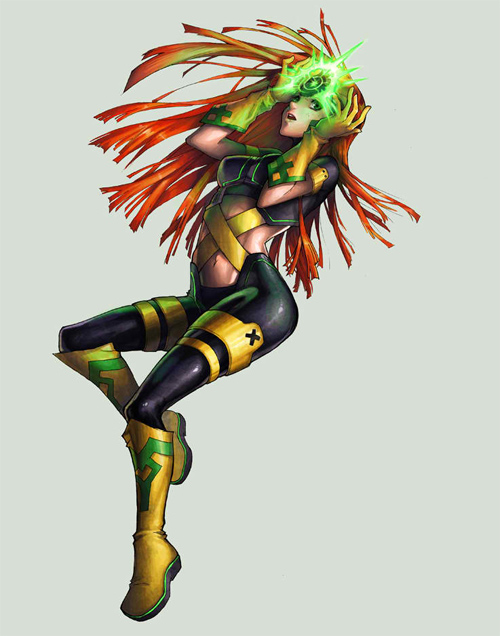 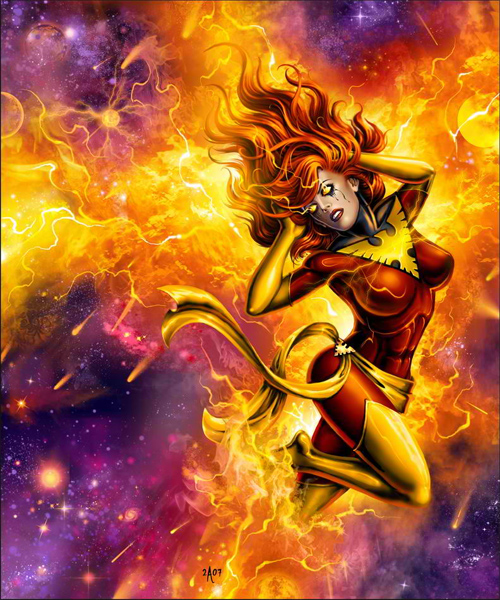 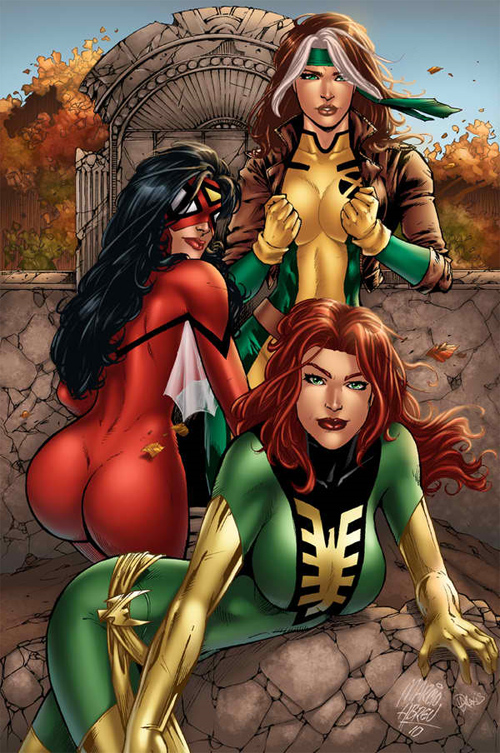 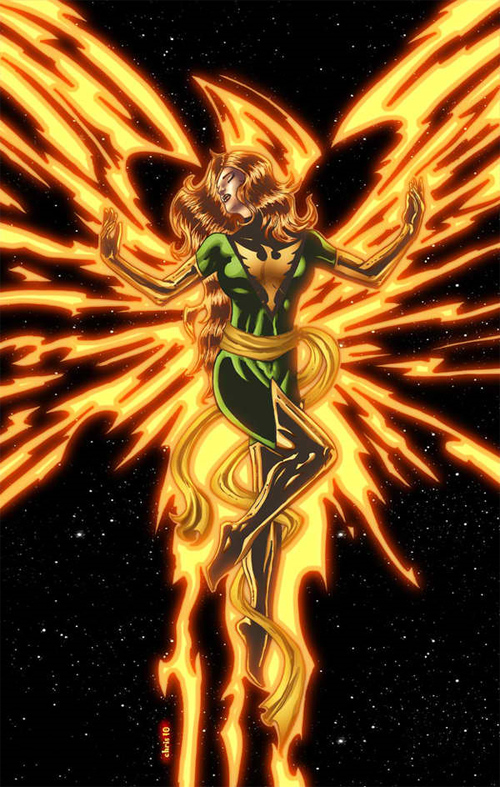