As kids, our young minds would always love to see our favorite super hero and characters. Seeing them on the television completes our day and it seems that we have that desire to be like them in some way. These characters, no matter what they are, have a great impact to us as we grow like we want to make a difference in the world just like how Superman helps the needy and how Spiderman could climb walls. But aside from these superheroes, we also fancy other characters like having that dream to meet Prince Charming same as how Snow White did. Well, it varies from one person to another but we all have that fave character even until now that we have grown mature. One artist have created a humorous and creative twist to our childhood faves through some illustrations showing the Secret Life of Super Heroes.

Greg Guillemin is a French illustrator who works on graphic design and comic character illustrations. His minimalist illustrations are truly creative and entertaining. On his Secret of Super Heroes series, he revisits some famous characters and illustrated them in a hilarious way as he sort of revealed some moments which could be a private thing for them. The series turned out totally hilarious but we are sure it won’t change the way you look at them! Join us as we discover the secret lives of villains and heroes. 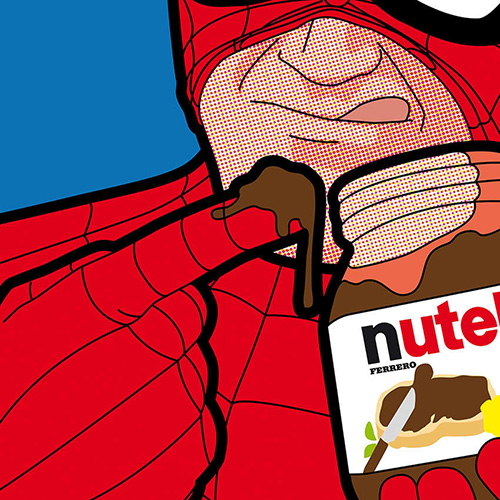 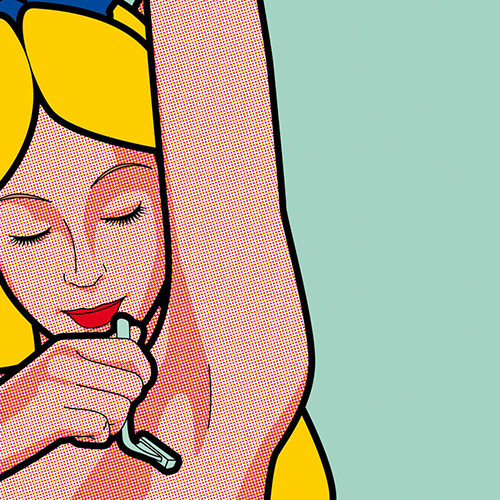 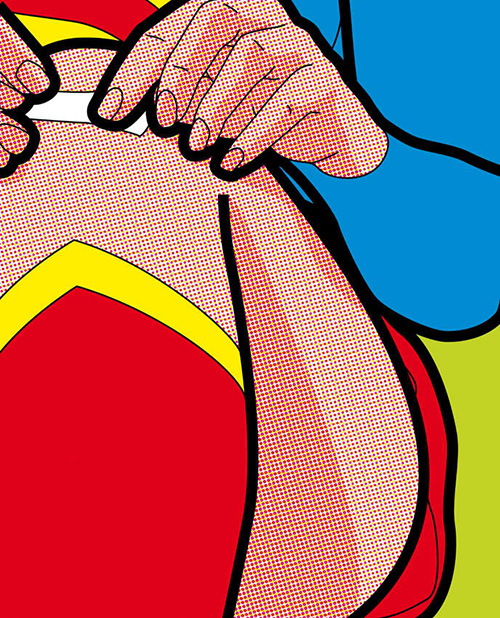 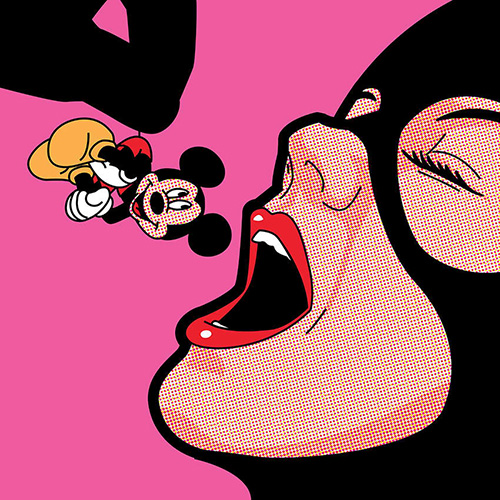 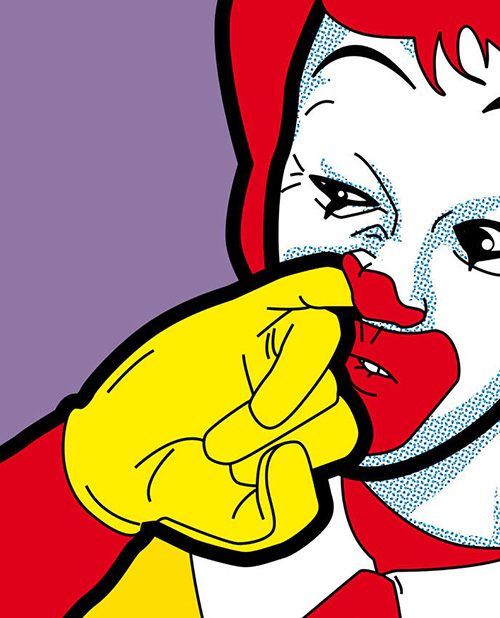 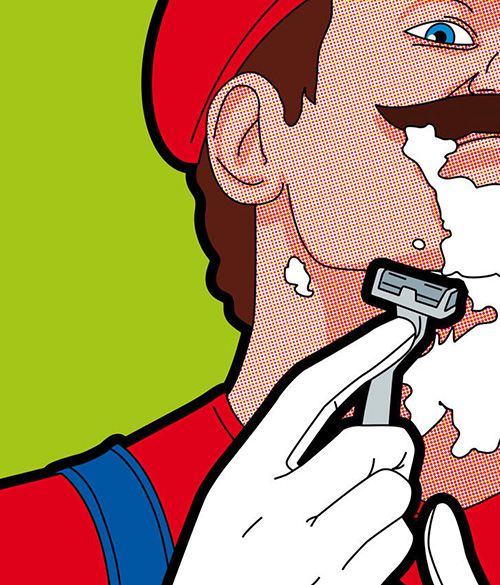 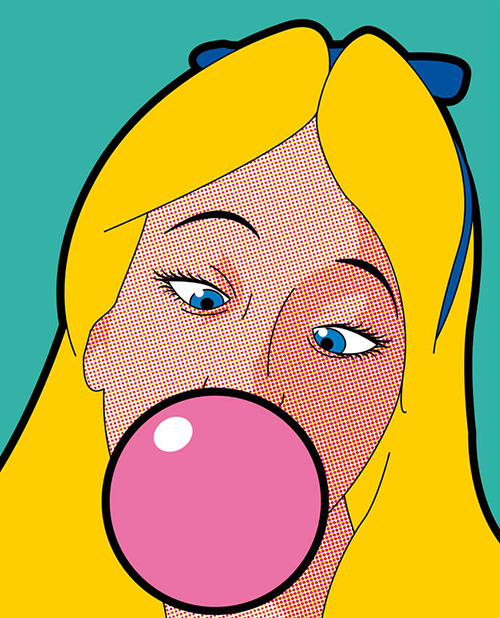 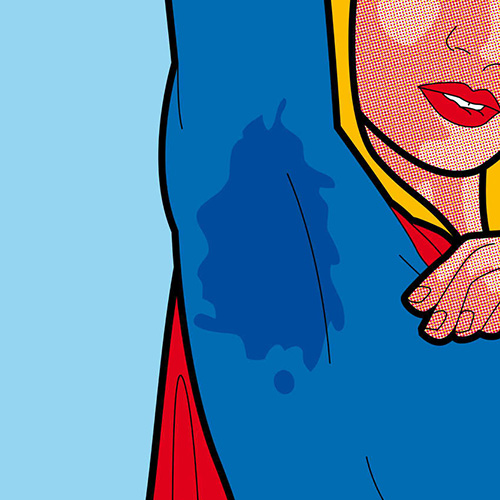 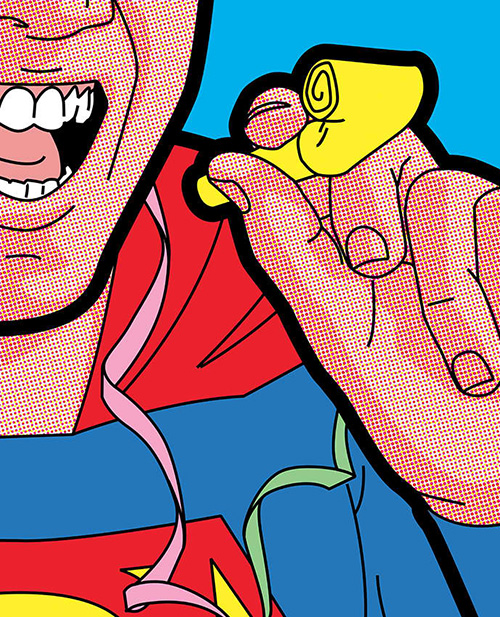 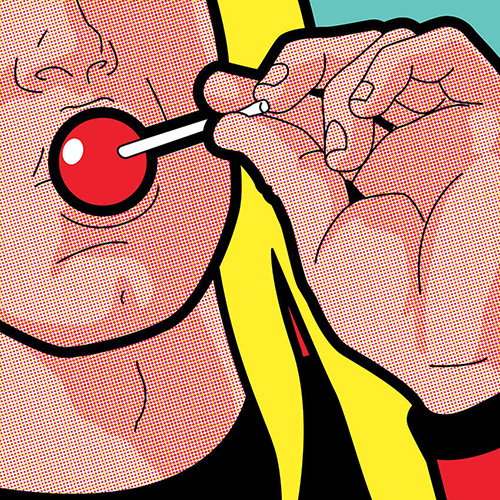 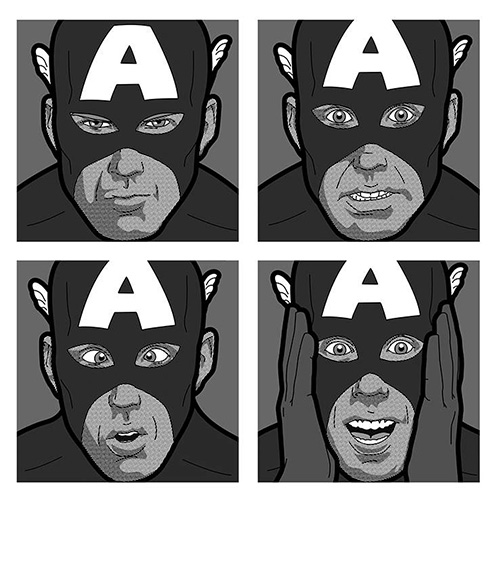 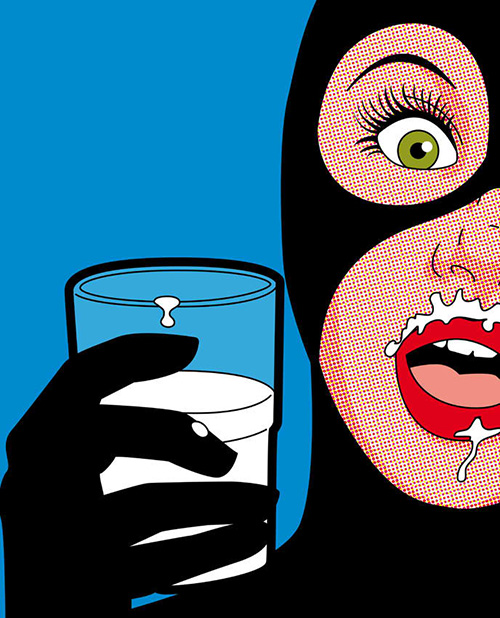 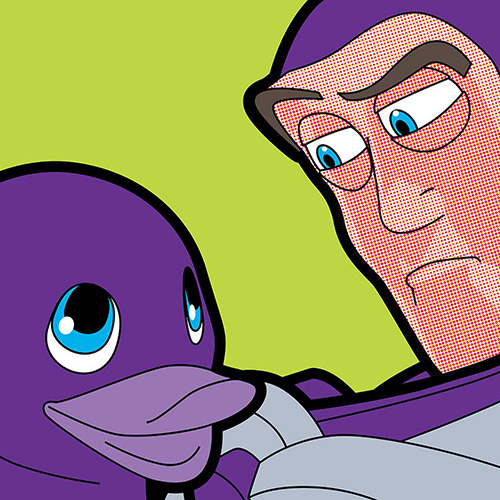 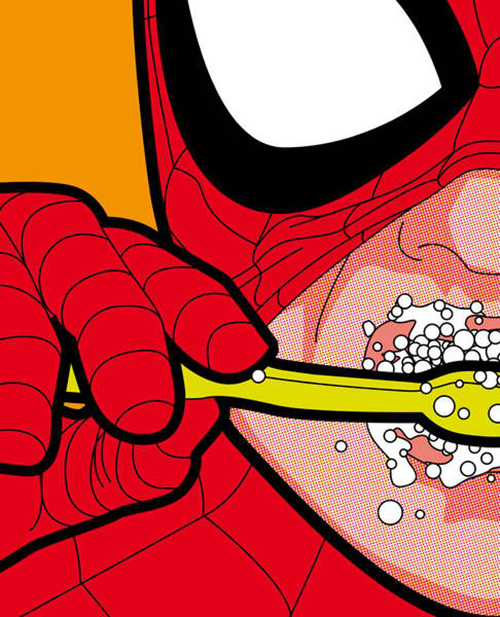 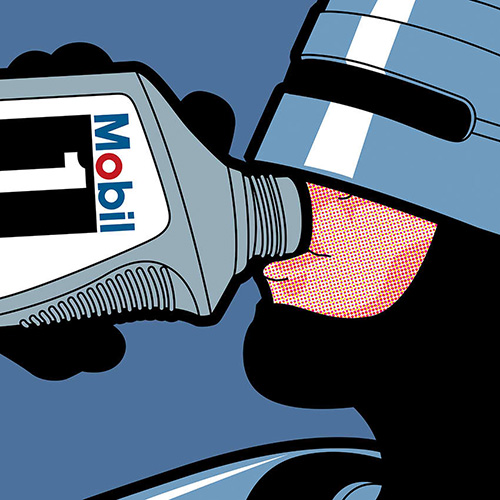 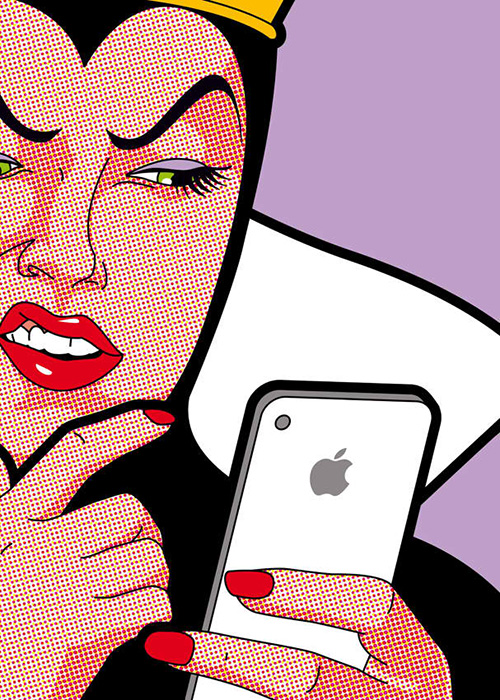 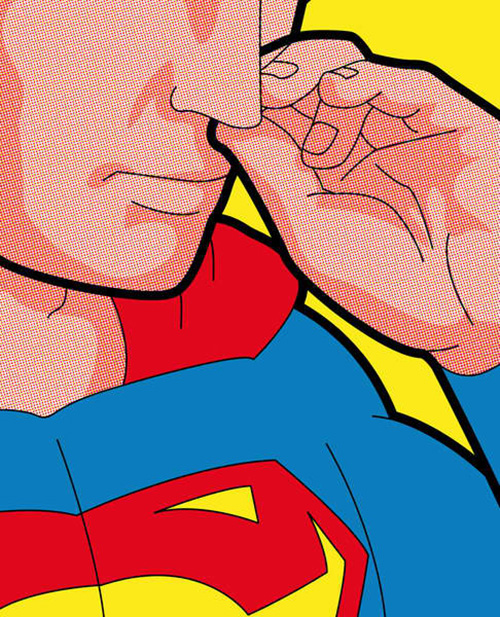 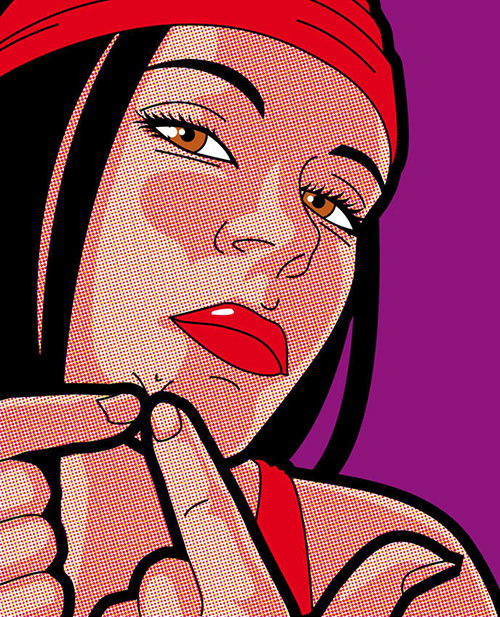 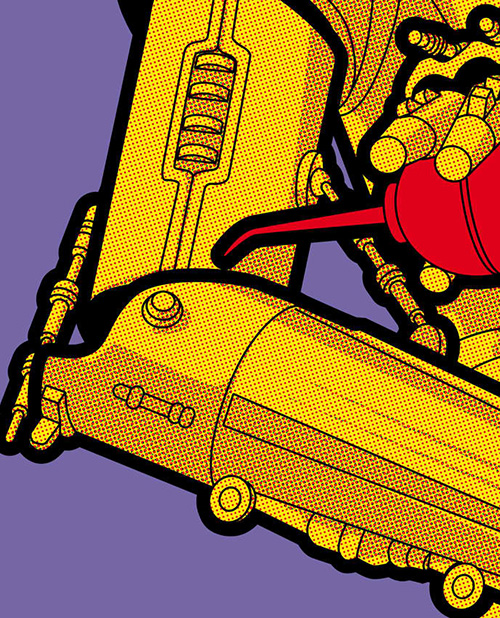 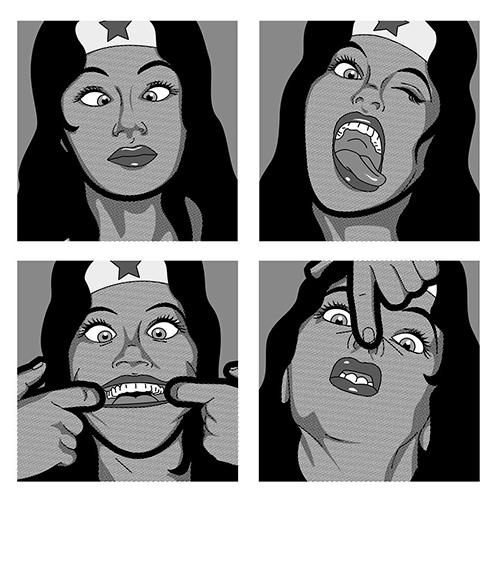 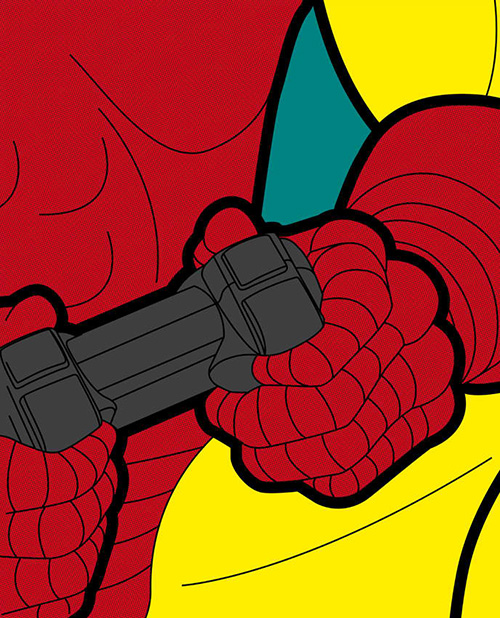 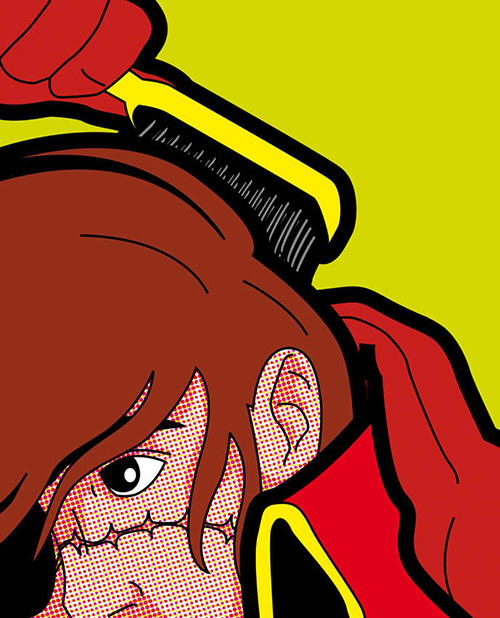 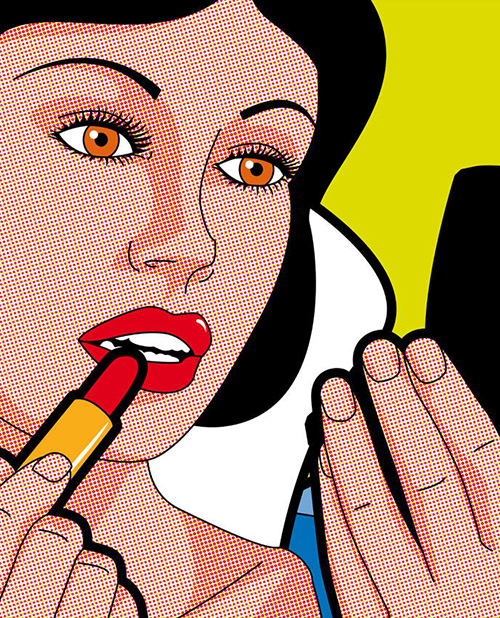 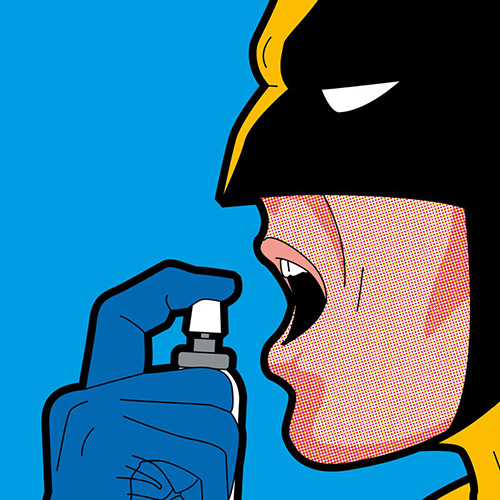 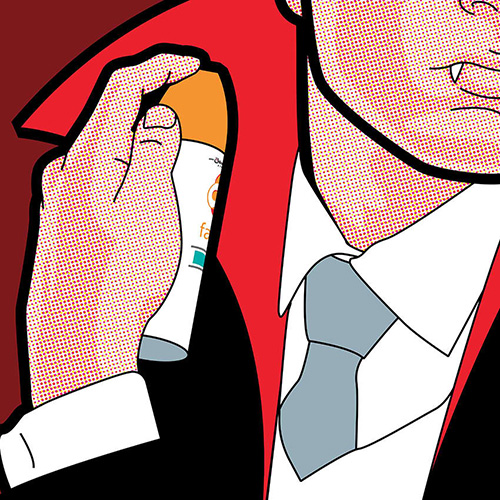 Funny and very creative right? We love how he made the characters do some usual things that most of us do. His illustrations are also colorful and beautiful with some sleek touch on it. Can you tell us which one is your favorite? Well, you’ve got to see more from Gregorie Guillemin because what you see above is just a glimpse of all the illustrations he had for this series.