Ghost Rider is the name of several fictional supernatural antiheroes published by Marvel Comics. The name was previously used for a Western character whose name was later changed to Night Rider and subsequently to Phantom Rider. The Ghost Rider is a human who can transform into a being with a flaming skull and supernatural powers and rides a motorcycle that can travel faster than conventional motorcycles.

The upcoming movie to be released early this year is one of the many anticipated movies to be released in cinemas. In keeping up with this latest development, we have collected 23 Ghost Rider Illustrations that showcases artworks of creative artists for your inspiration. Browse through this collection and let it inspire you!!! 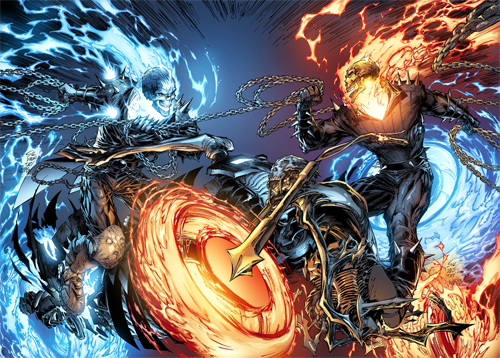 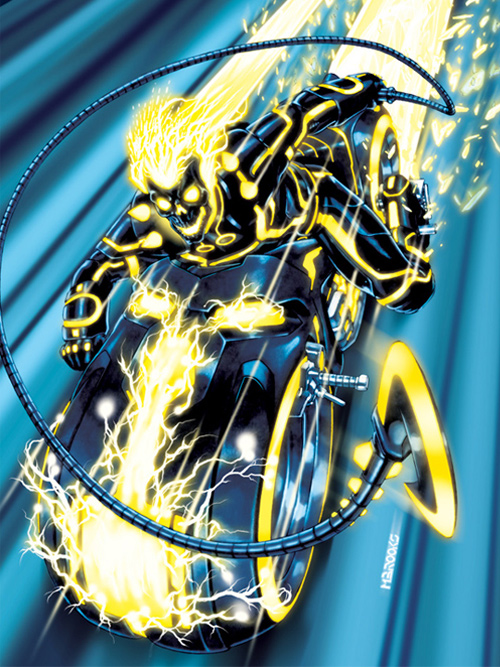 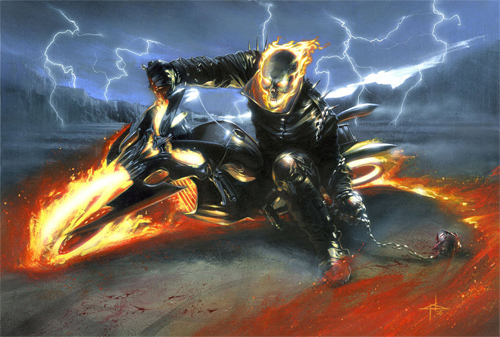 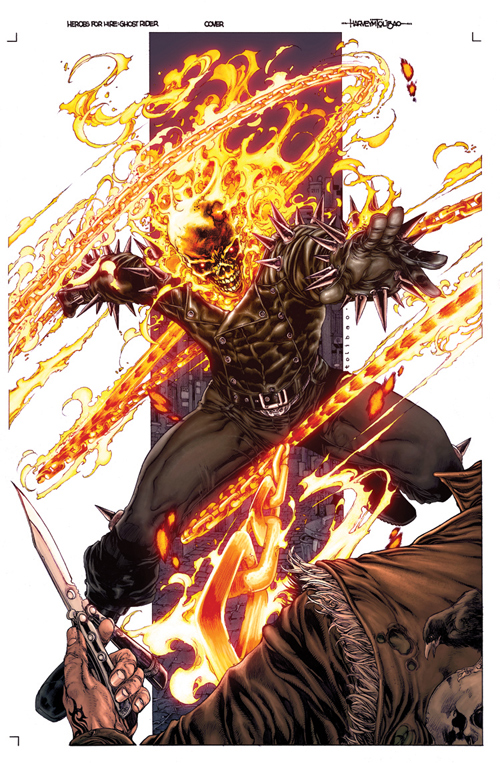 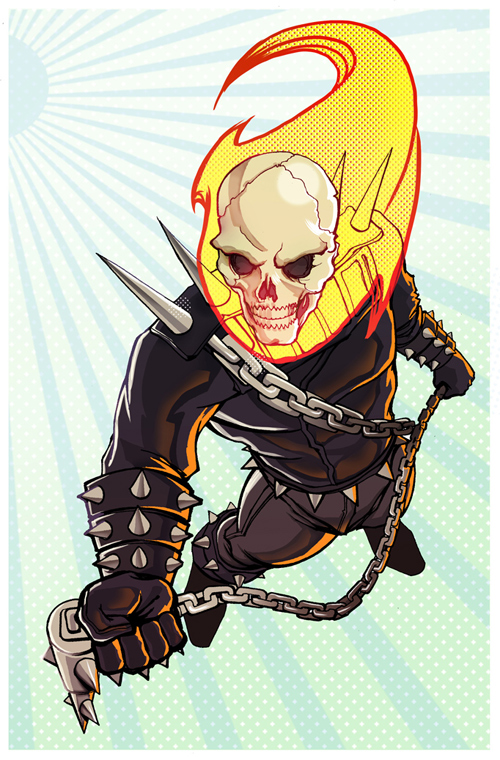 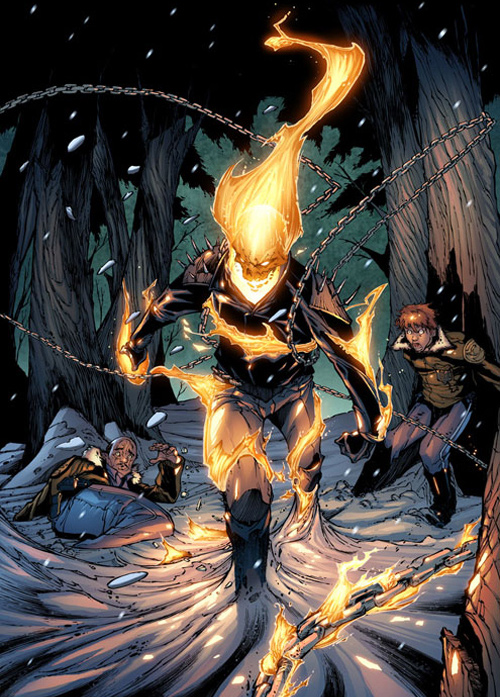 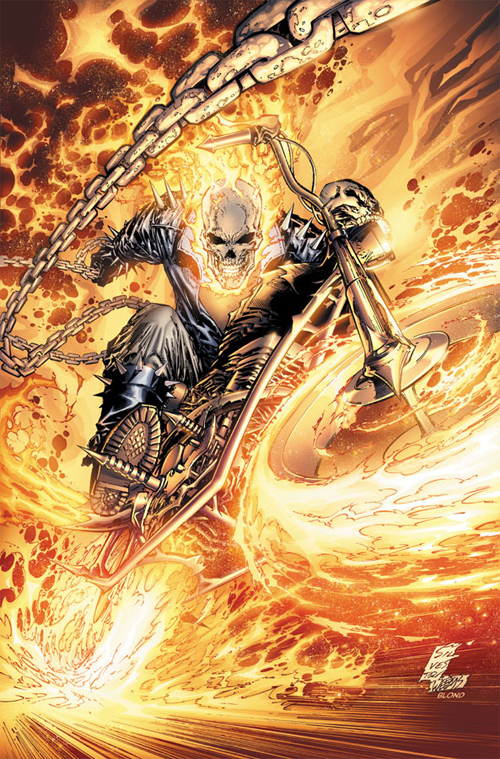 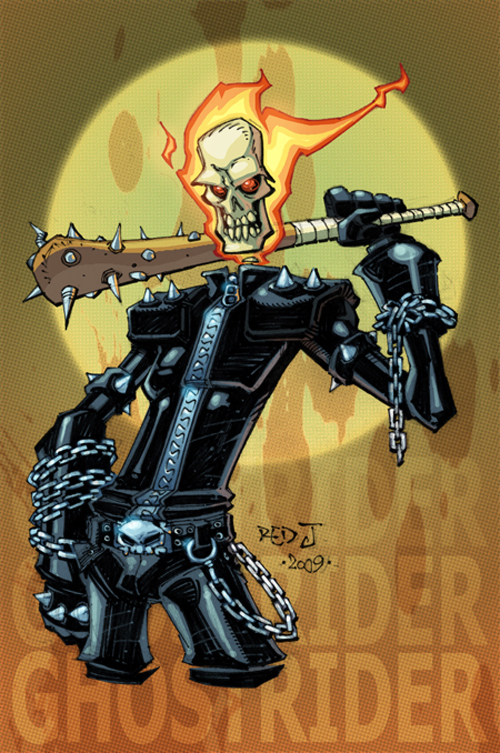 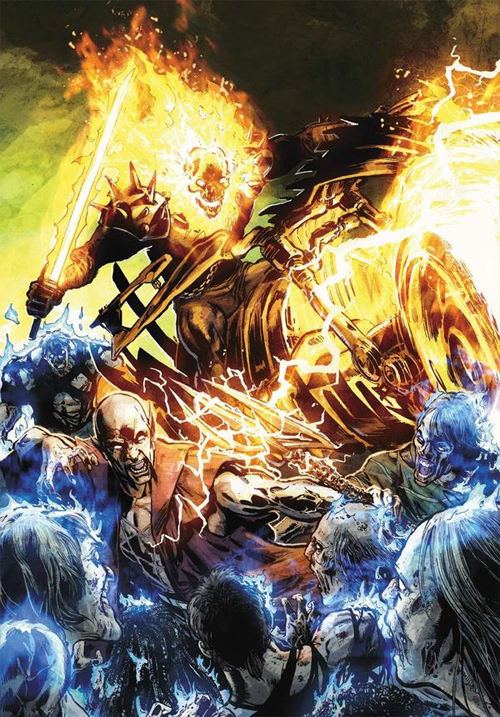 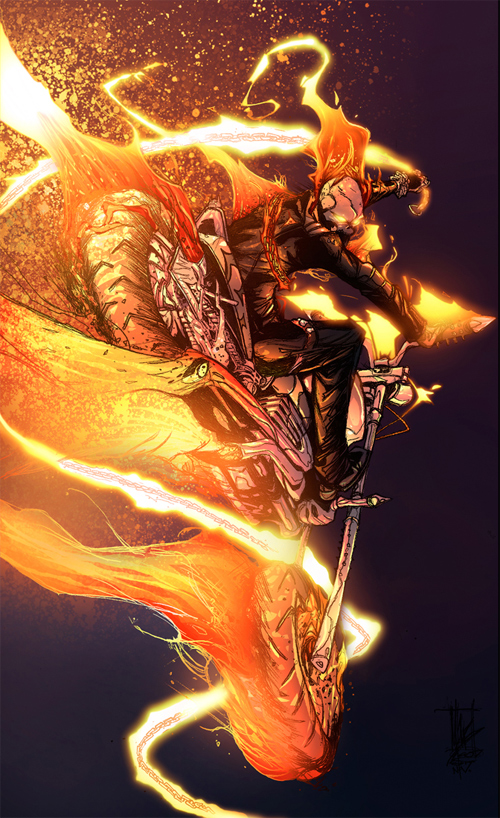 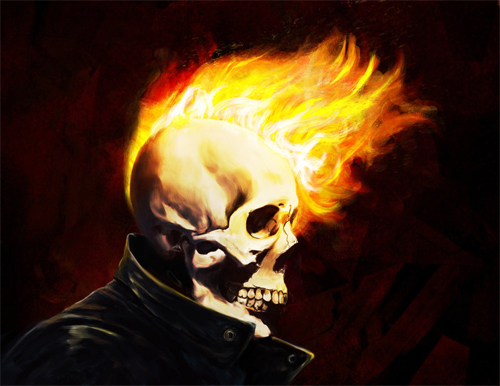 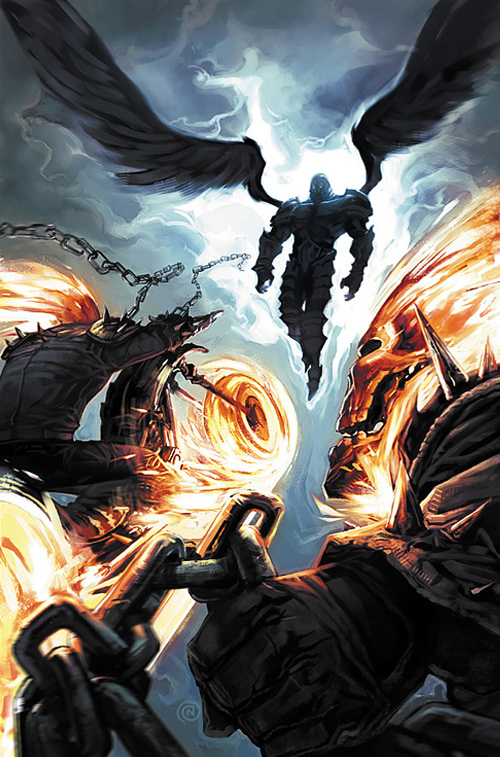 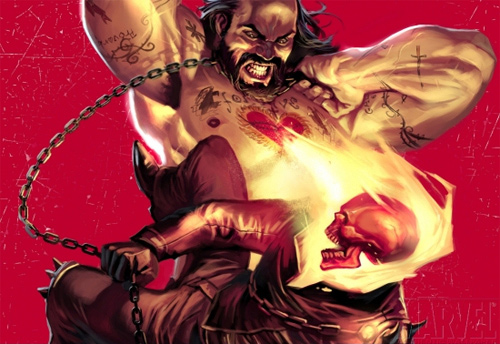 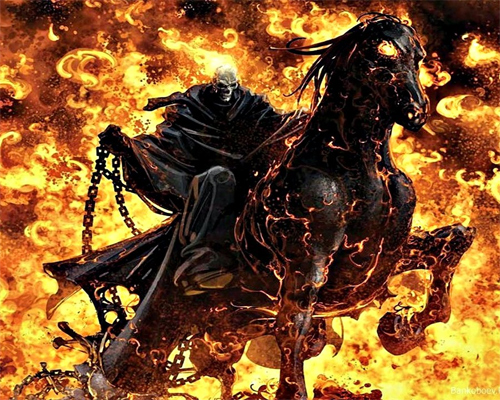 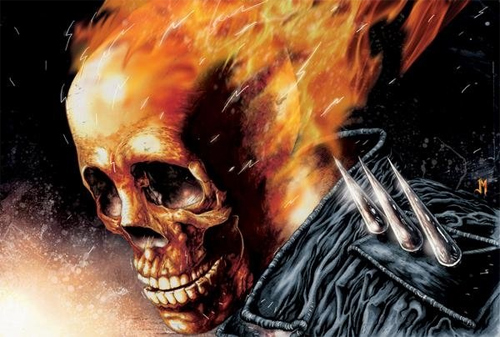 Ghost Rider Colored by Me 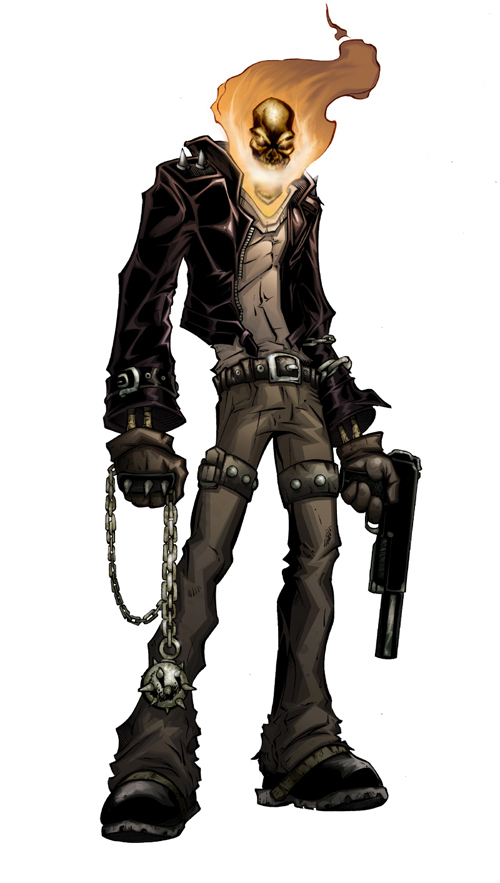 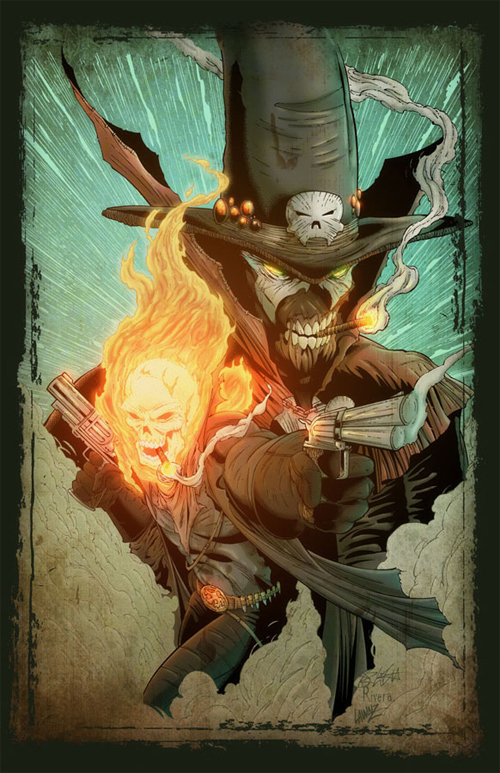 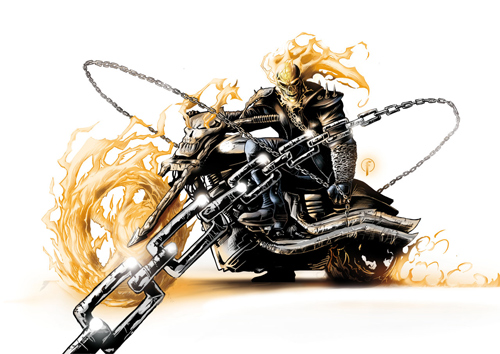 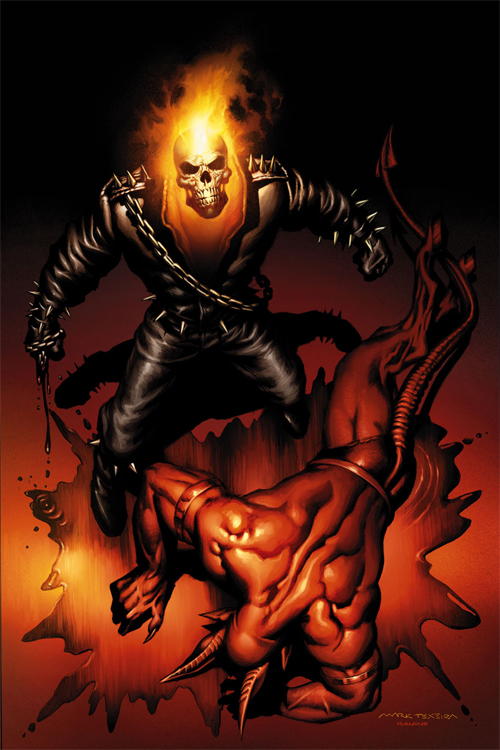 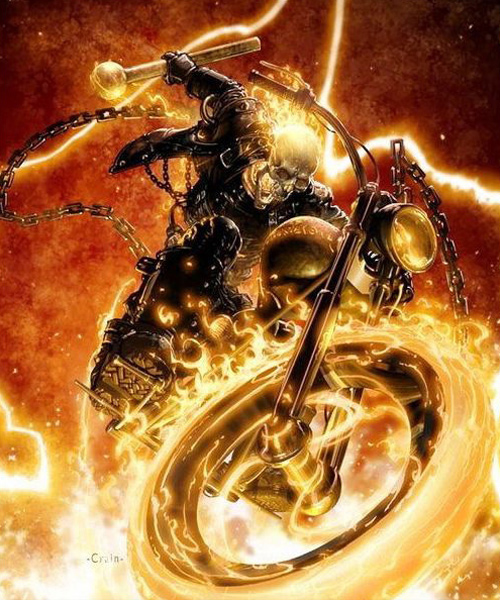 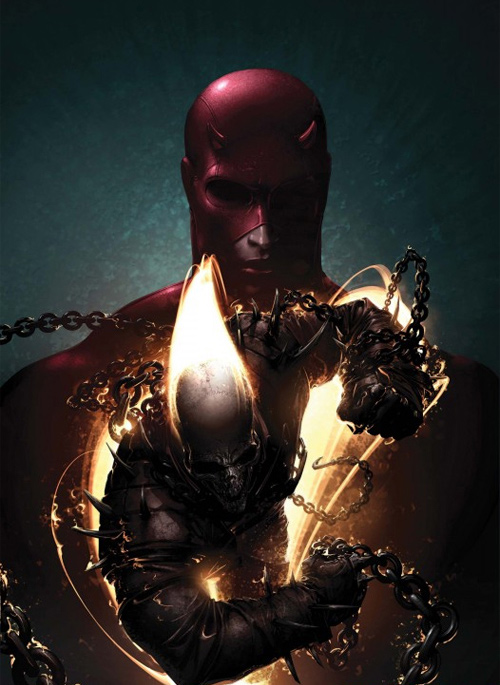 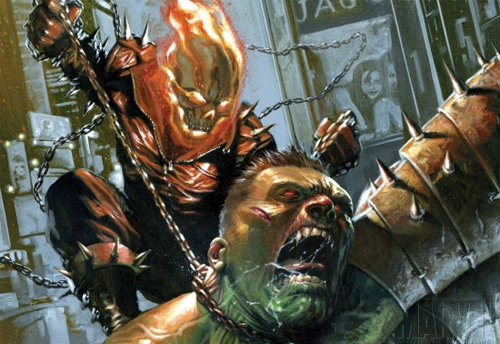 Following the success of various Marvel characters that have hit the cinemas, many fictional characters are still up for the big screen. Feel free to add comments below and share with us what’s on your mind regarding this phenomena.