The Flash is a name shared by several fictional comic book superheroes as published by DC Comics universe. Nicknamed the Scarlet Speedster, all incarnations of the Flash possess “super-speed”, which includes the ability to run and move extremely fast, use superhuman reflexes and seemingly violate certain laws of physics.The Flashes have often been close friends with the various men who have been the Green Lantern. All versions of the Flash can move, think, and react at superhuman speeds. Some can vibrate so fast that they can walk through walls, travel through time and can also lend and borrow speed. Furthermore, all members have an invisible aura around their bodies that prevents themselves and their clothes from being affected by air friction as they move at high speed.

This next compilation of 27 Flash Illustrations showcases some cool and interesting images of The Flash in action. See hoow artists have interpreted this character and let it inspire you. Enjoy!!! 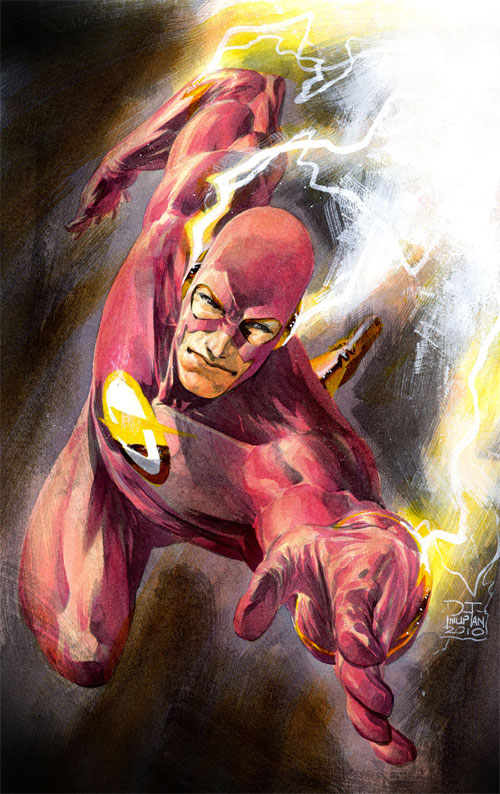 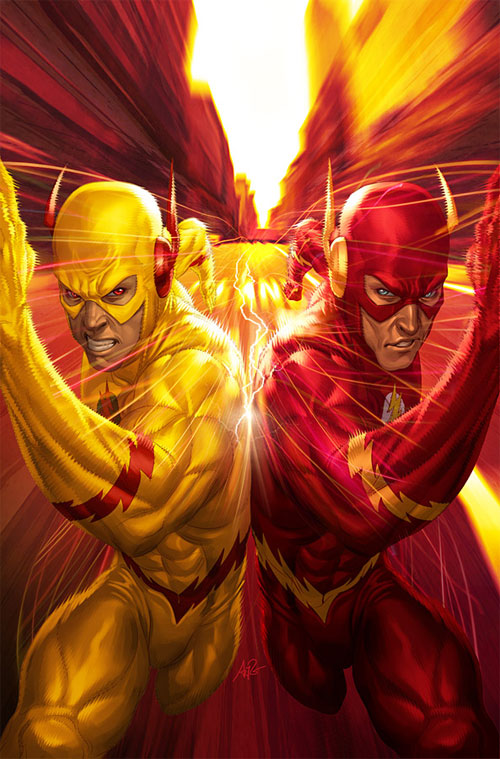 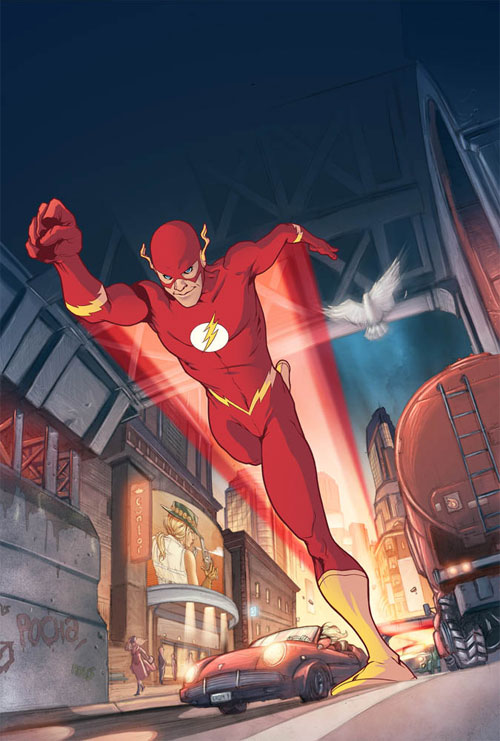 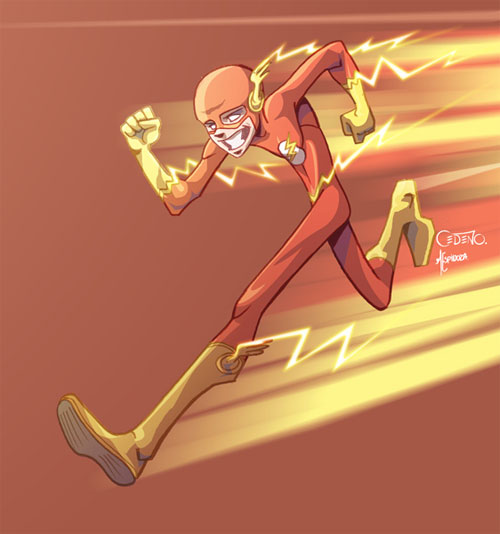 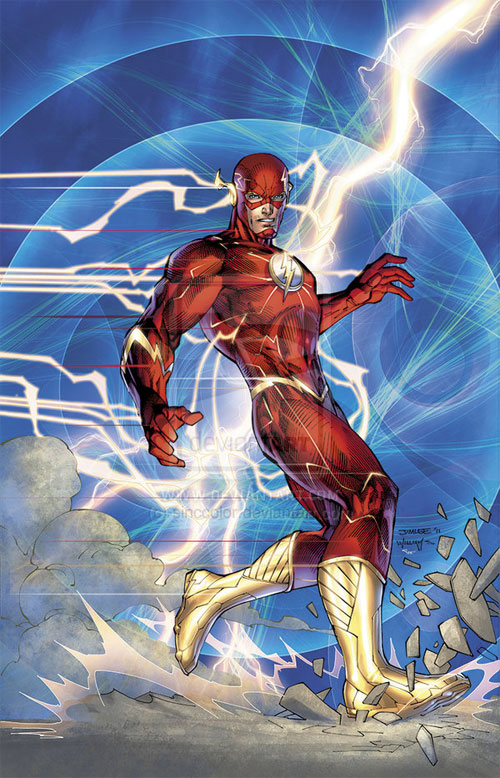 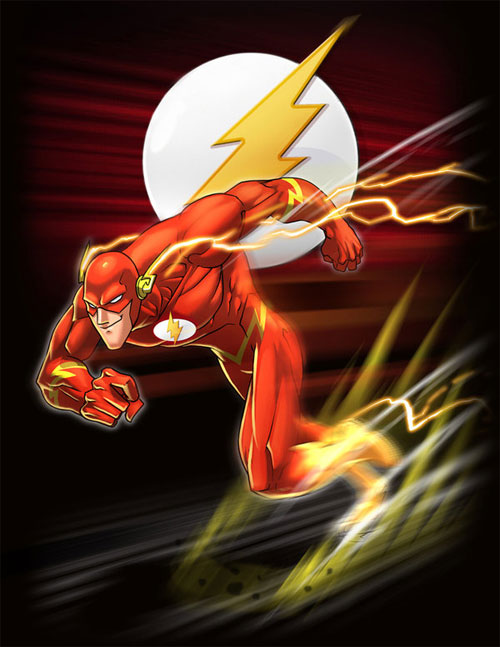 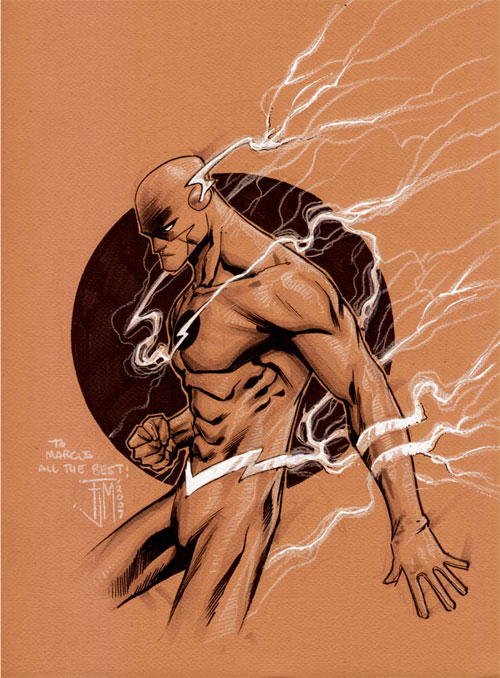 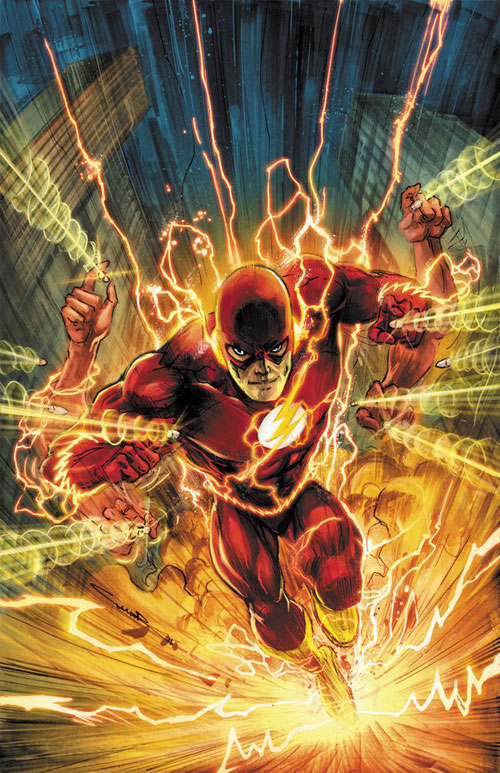 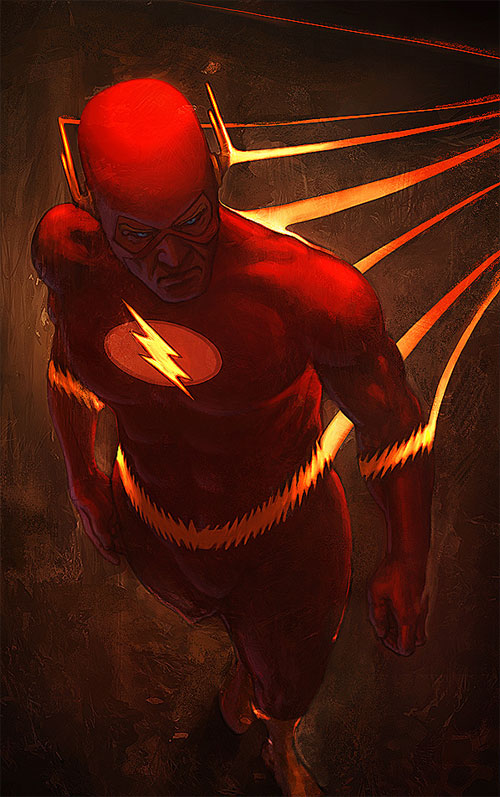 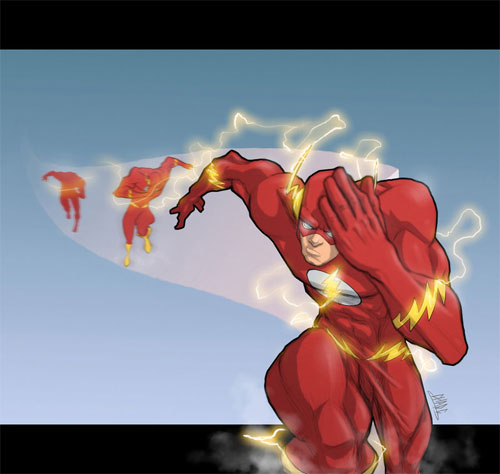 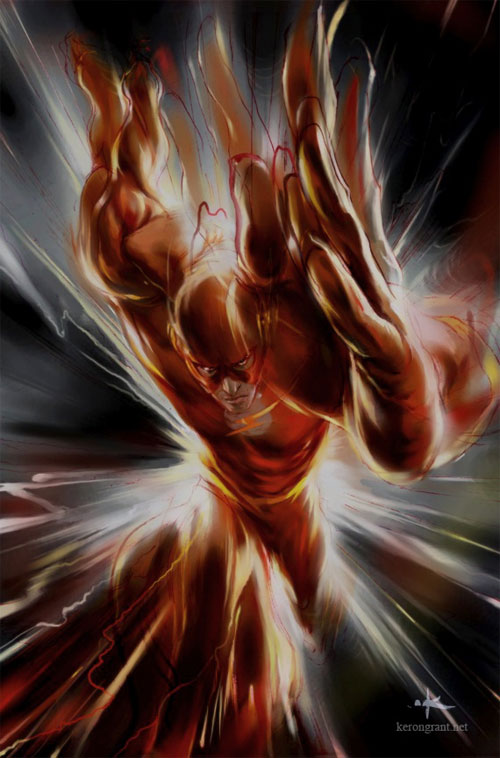 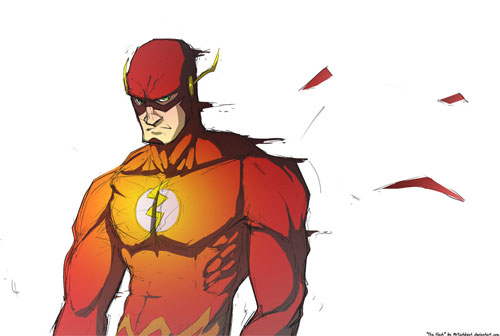 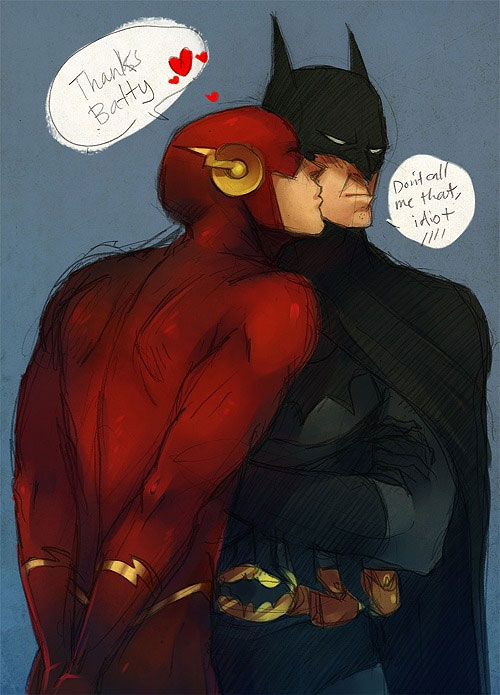 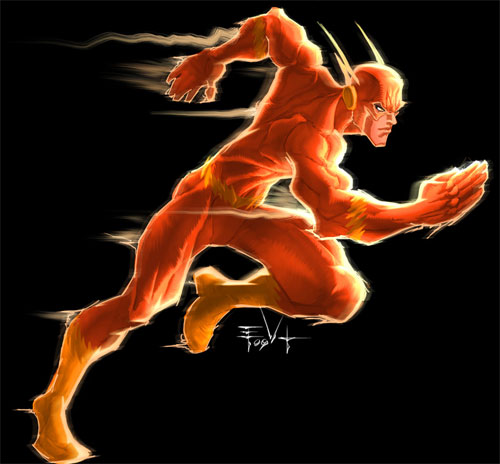 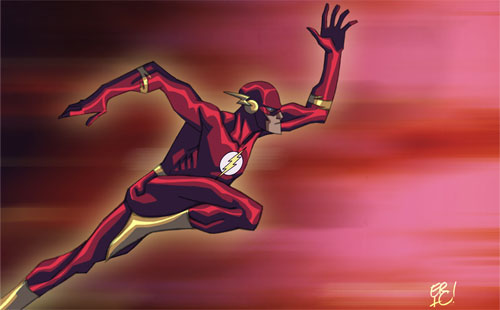 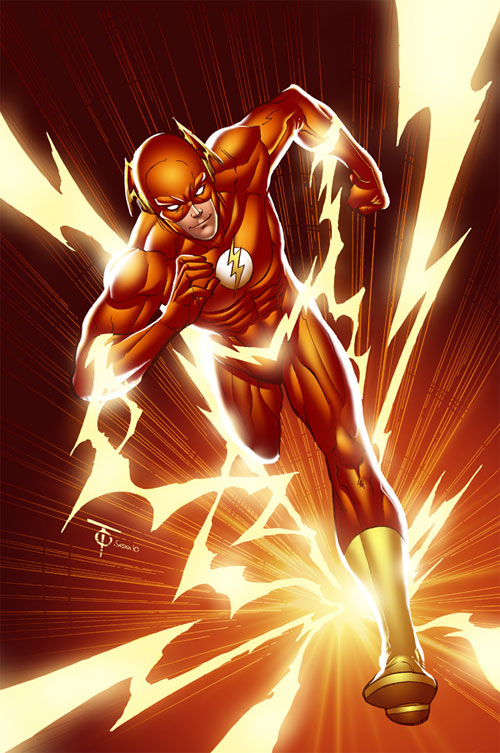 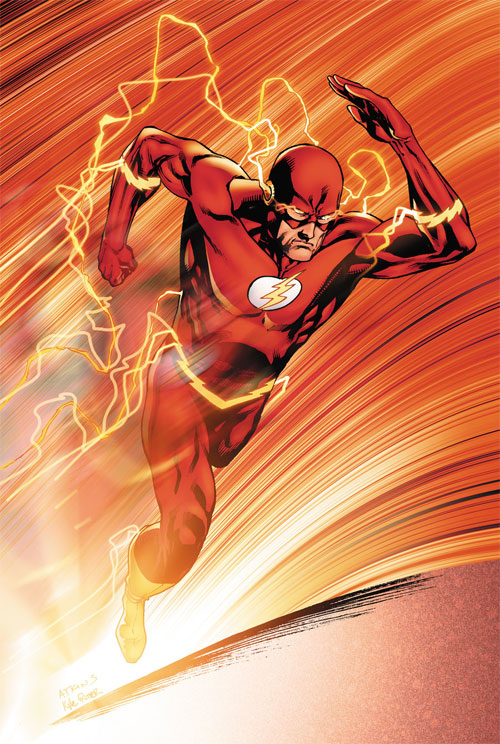 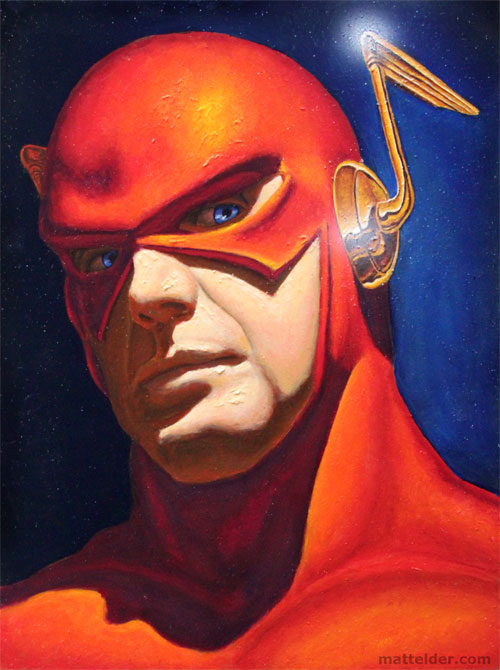 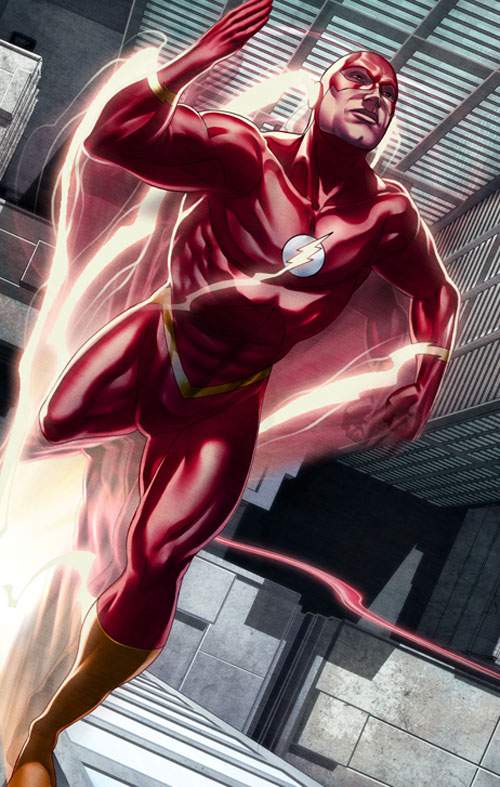 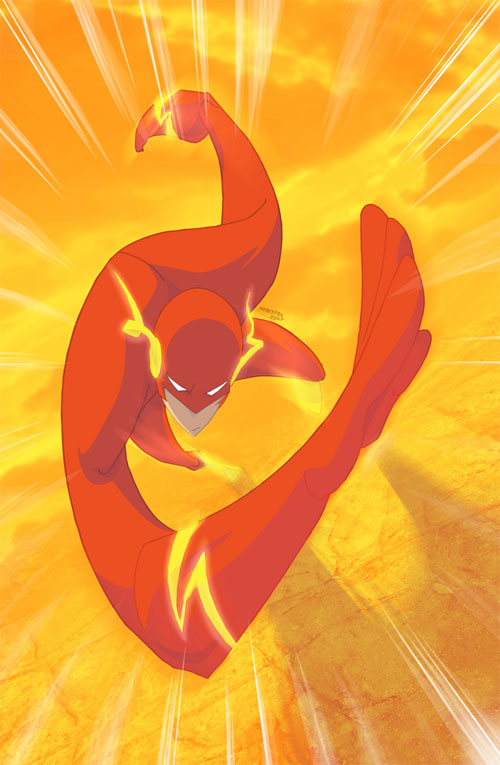 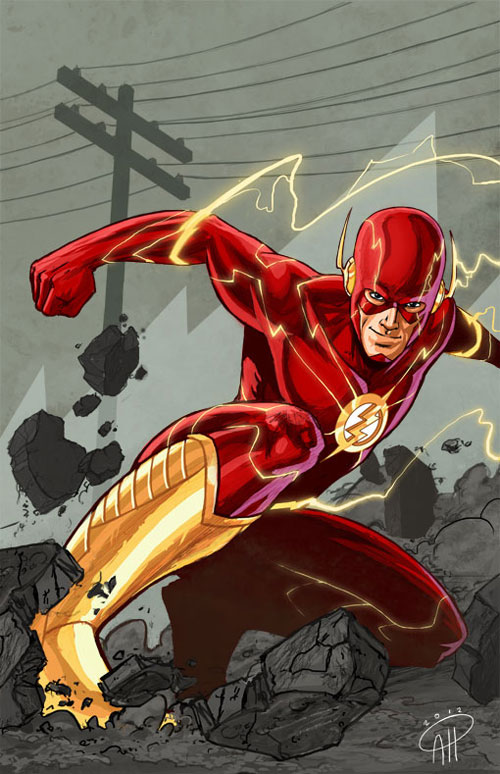 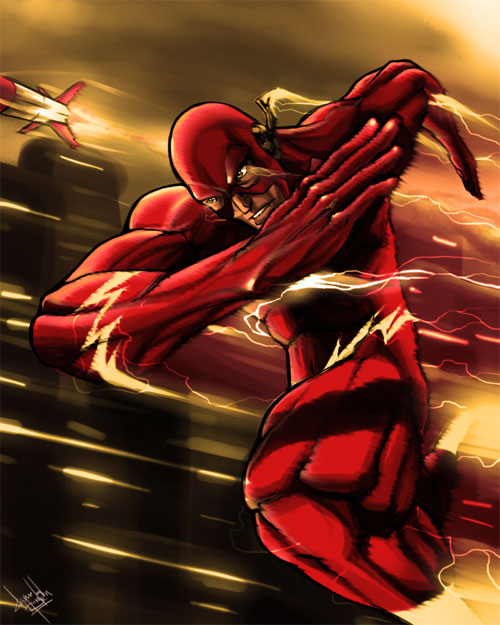 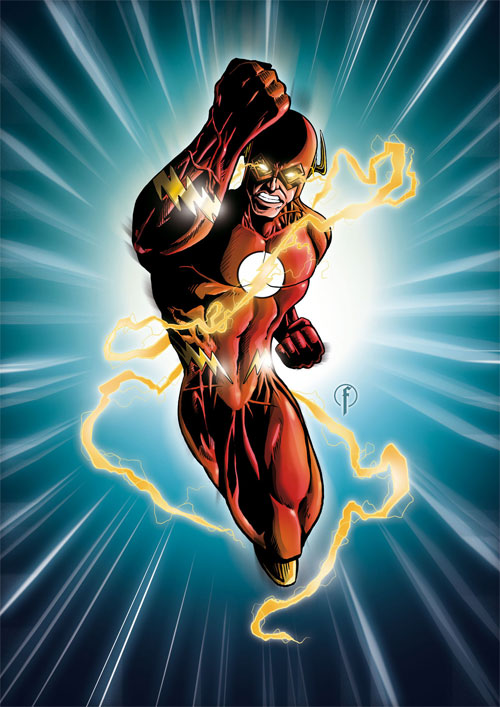 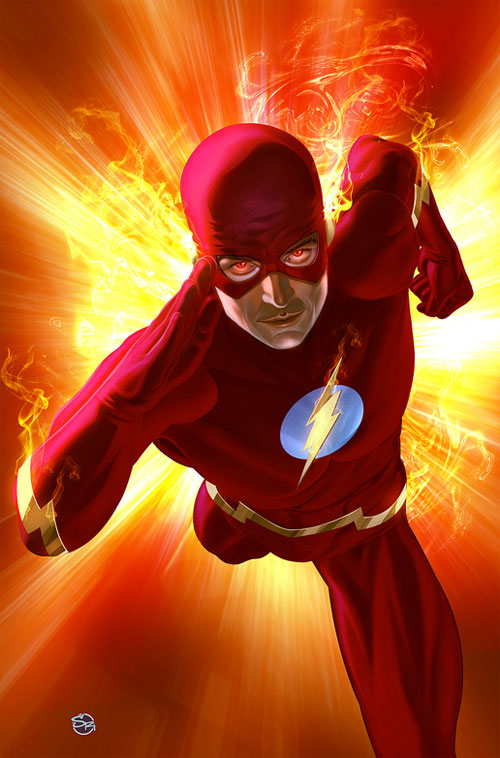 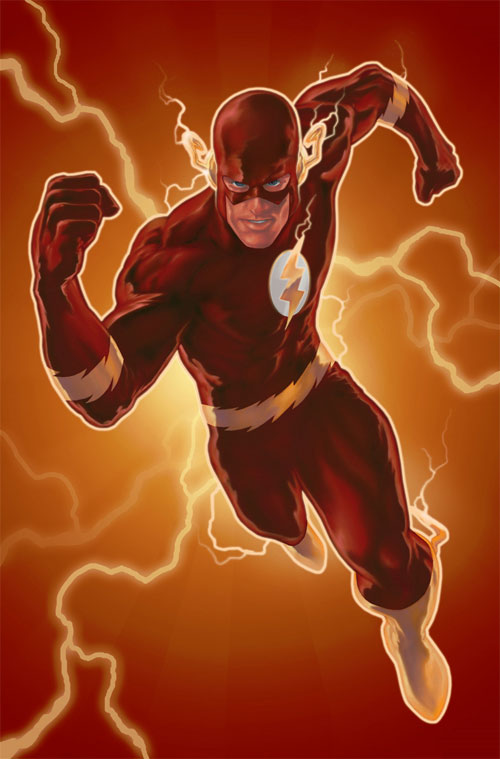 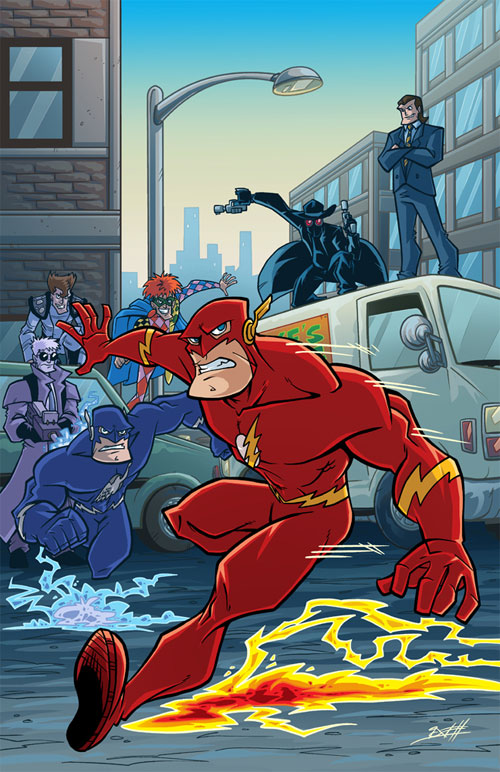 Throughout its publication, the Flash has appeared in numerous media, including multiple animated features, such as Superfriends and Justice League, as well as his own live action television series and some guest star appearances on Smallville. Aside from these, numerous video that features the character has also been created.