If you have lots of used boxes that you don’t know to do with them anymore, and also want to have loads of fun, then these cool parents will show you just how to do it. Along with their adorable baby, they have created a series of photography that are sure to give you the giggles.

LeonandLilly, have created a fun series of photographs that they call Cardboard Box Office. Along with their baby Orson, they recreated some scenes of their favourite movies with the use of their used cardboard boxes and some of their household items. As you will see their photos, you may observe how these 3 people know how to mix creativity and fun. Scroll down and adore their works. Come, take a peek, and enjoy. 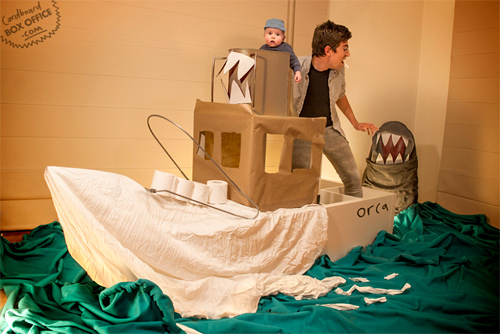 THE CRADLE OF DOOM 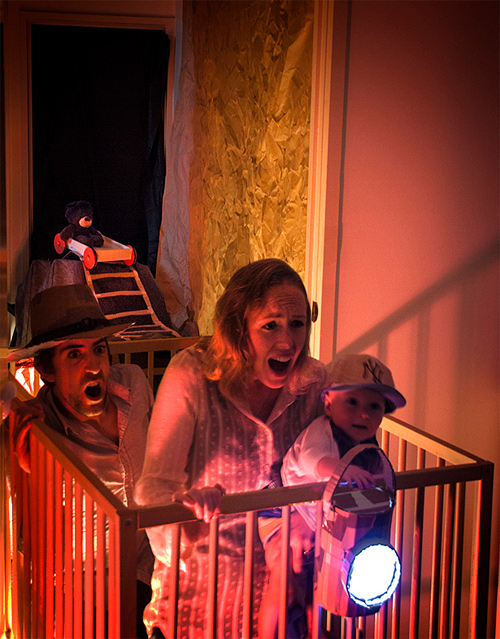 Film: The Temple of Doom 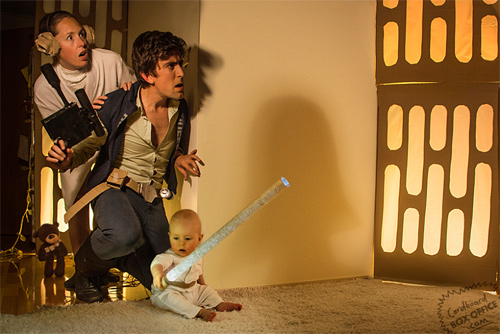 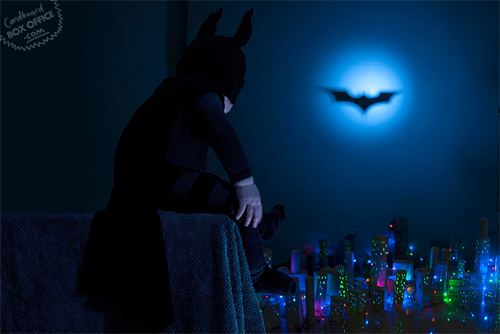 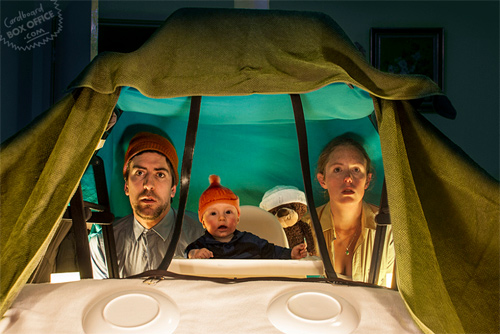 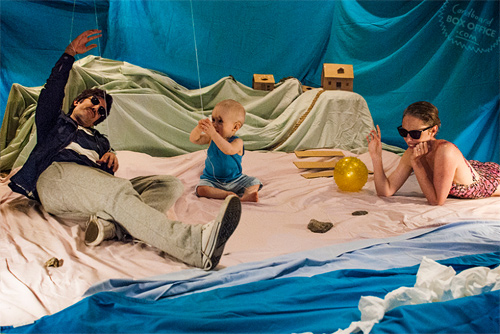 PARENTS OF THE CARIBBEAN 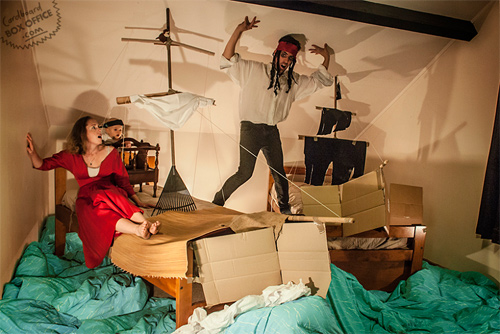 Film: Pirates of the Caribbean 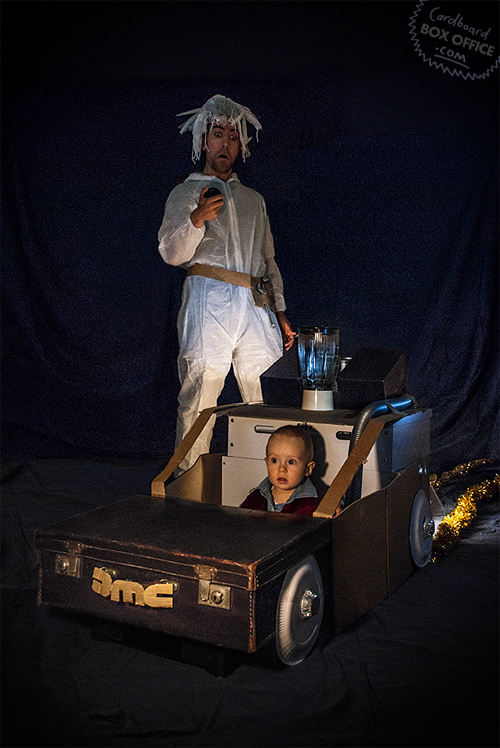 Film: Back to the Future 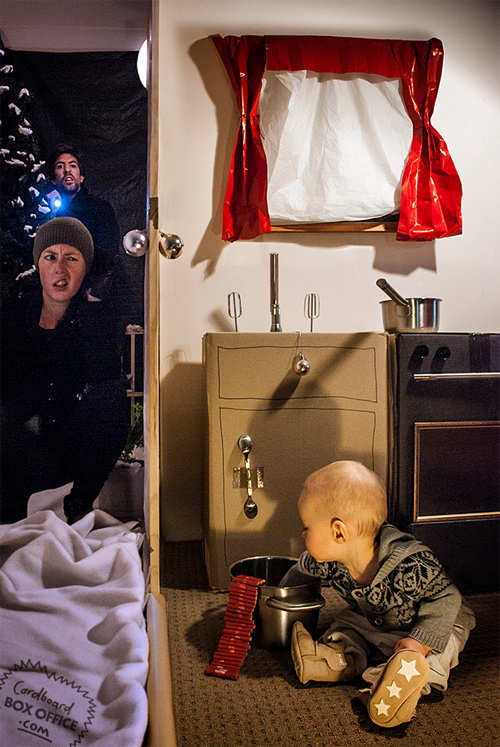 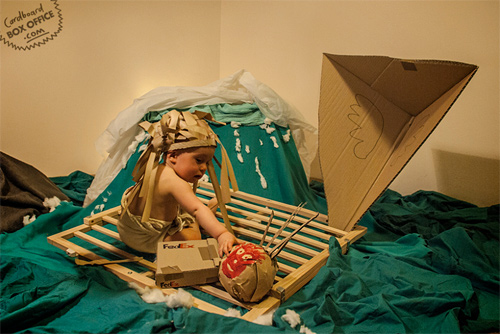 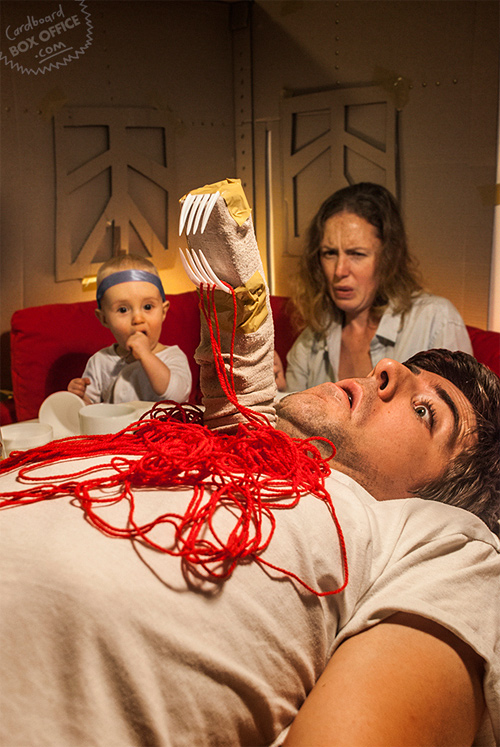 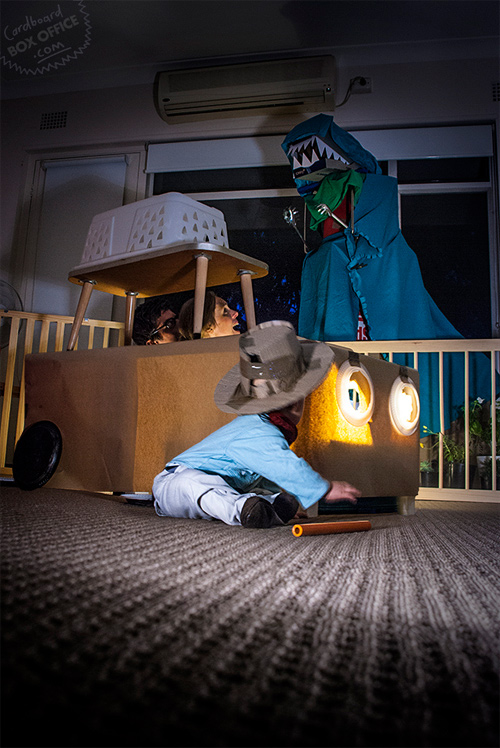 “HOUSTON, WE HAVE A POOPY…” 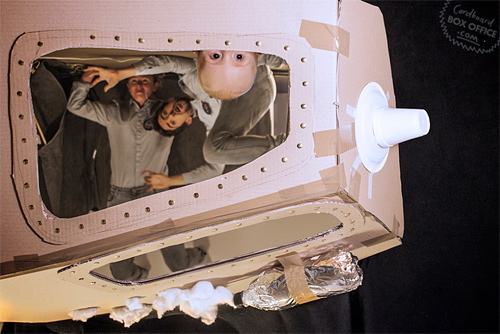 THE GOOD, THE BAD, AND THE DRIBBLY 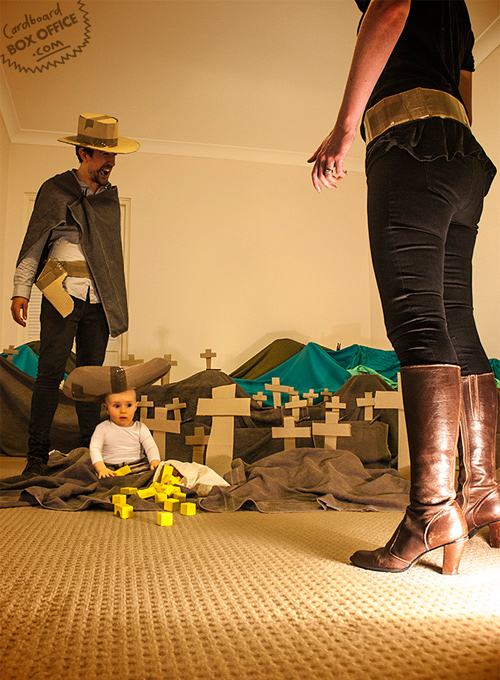 Film: The Good, the Bad, and the Ugly