Movie-goers are on the peak of excitement as the date to the showing of the much anticipated motion picture – Man of Steal comes near. As we all know, the movie is based on a popular comics character that has that emblematic letter S costume in his chest, that’s right mate, the one and only Superman. To know about our iconic superhero, let us have a brief introduction about his background. Superman was said to be born on a planet called “Krypton” where his name was Kal-El. Being an infant then, he was desperately transported to planet earth in order to survive, as planet Krypton was near to be destroyed. It was then he was found by a couple who decided to adopt him and name him “Clark”. As he discovered his superhuman powers and abilities, he decided to use his gifts to protect the new home that took care of him.

From its prior publication up to date, Superman has tremendously caught the appeal of people. It has come out numerously from different TV programs, movies, comic books, video games, even in many commercial ads. No wonder it has influenced many people around the world and became an iconic character to the American Culture.

As we await the upcoming movie, let us intensify our excitement as we glimpse A Collection: The Man of Steel – Illustrated. This article includes some of the most epic and kickass artworks made by various artists in which portrays Superman’s iconic superhuman strength and charisma. Enjoy as you scroll through the list. Come, take a peek, and be amazed! 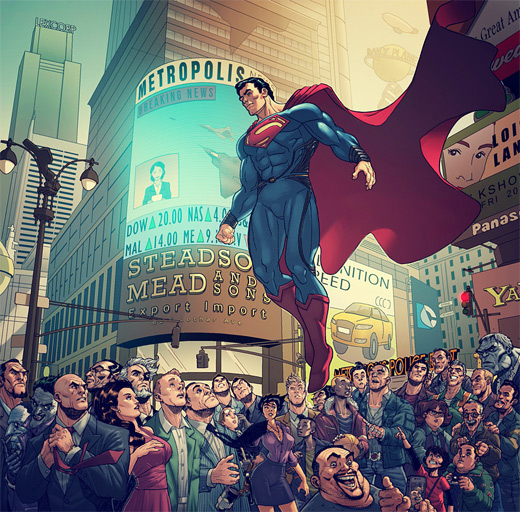 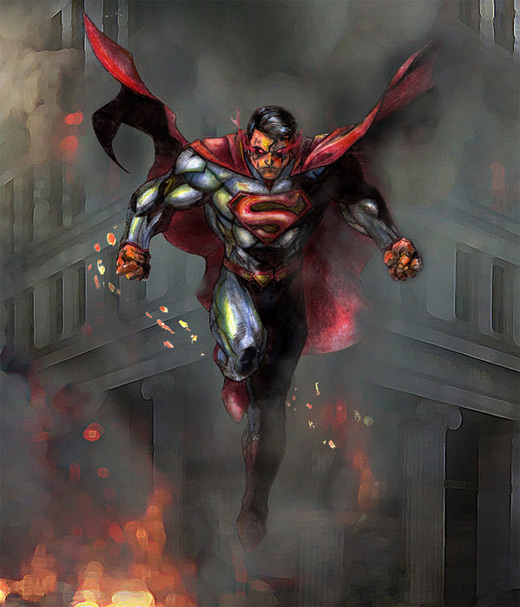 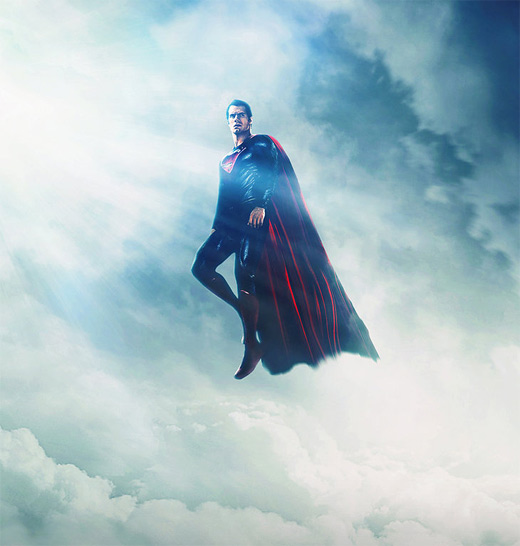 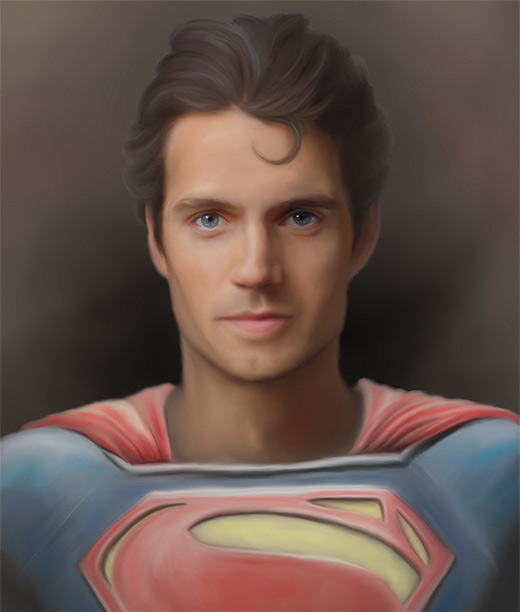 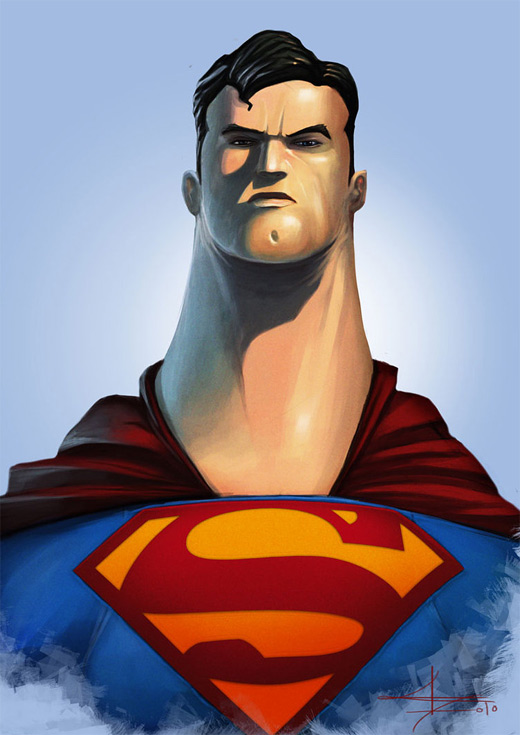 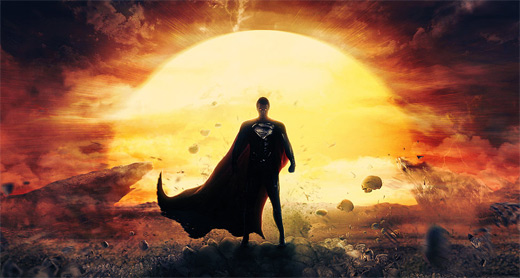 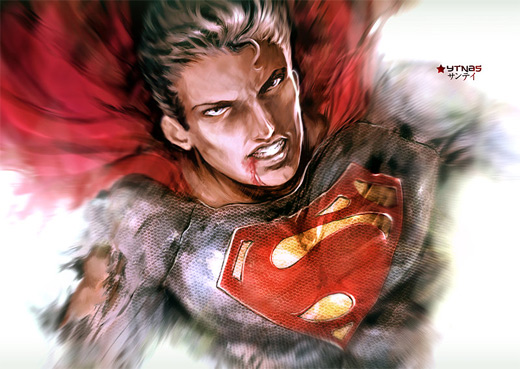 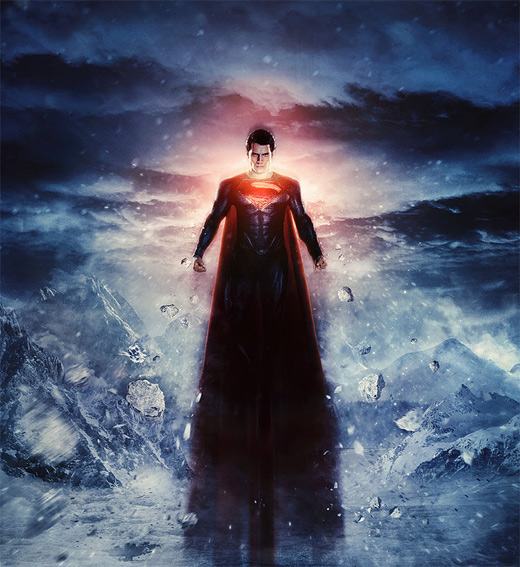 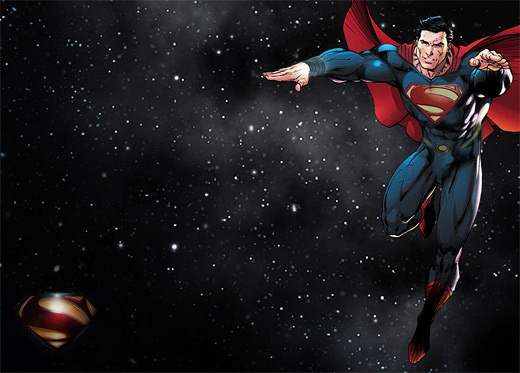 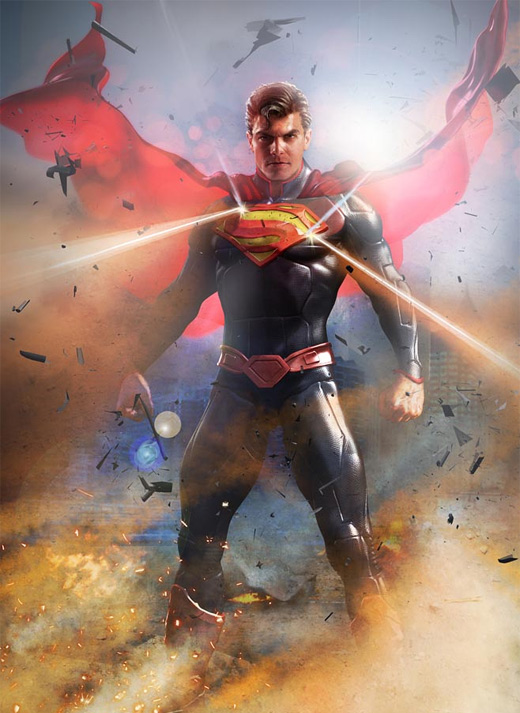 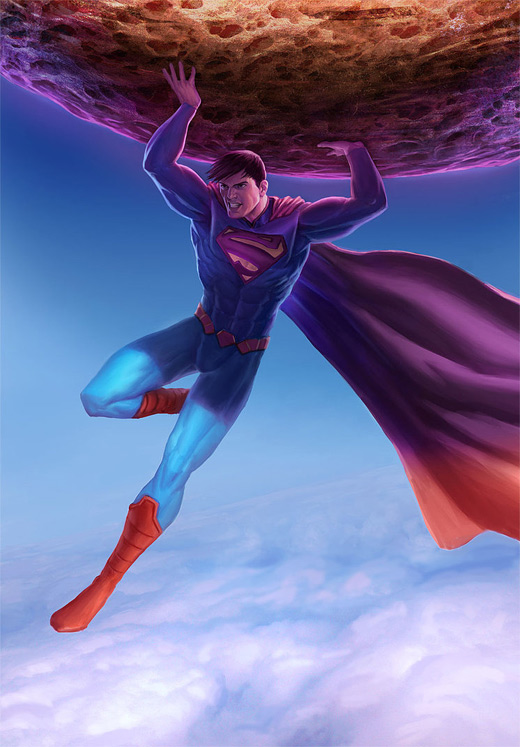 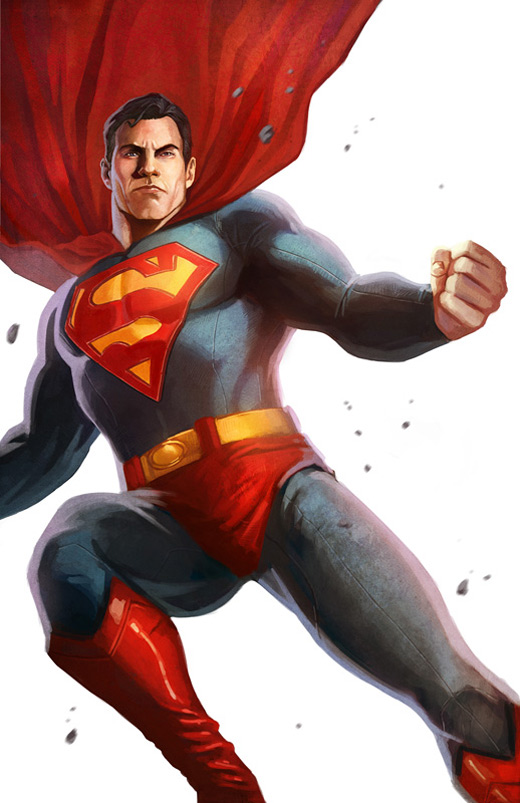 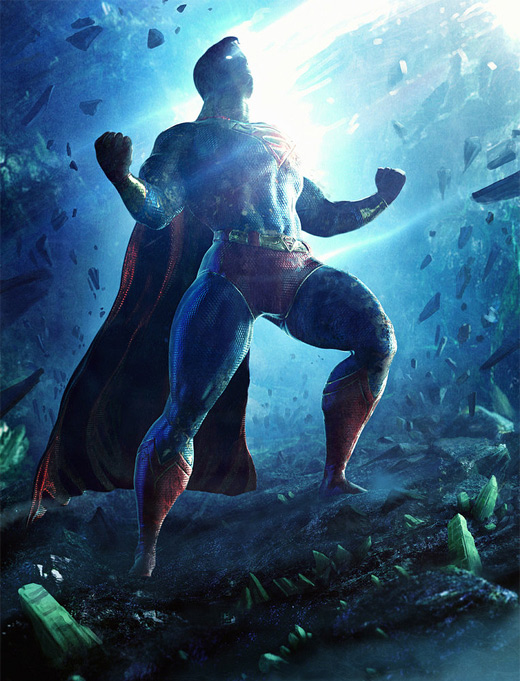 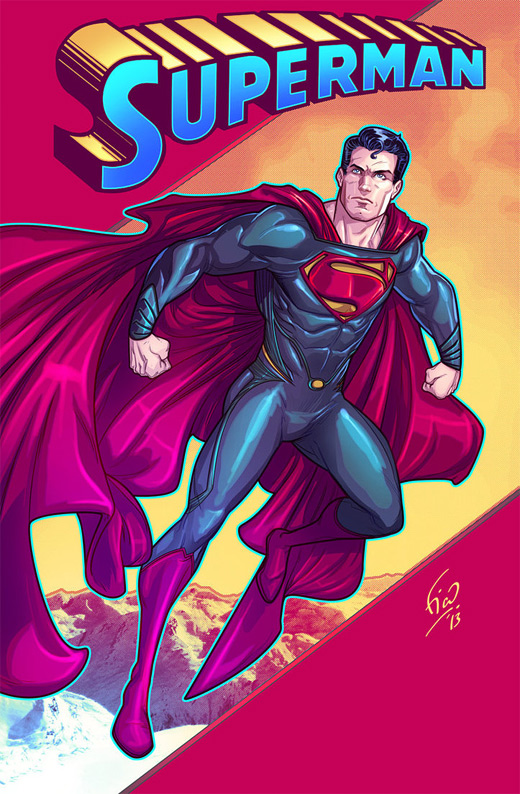 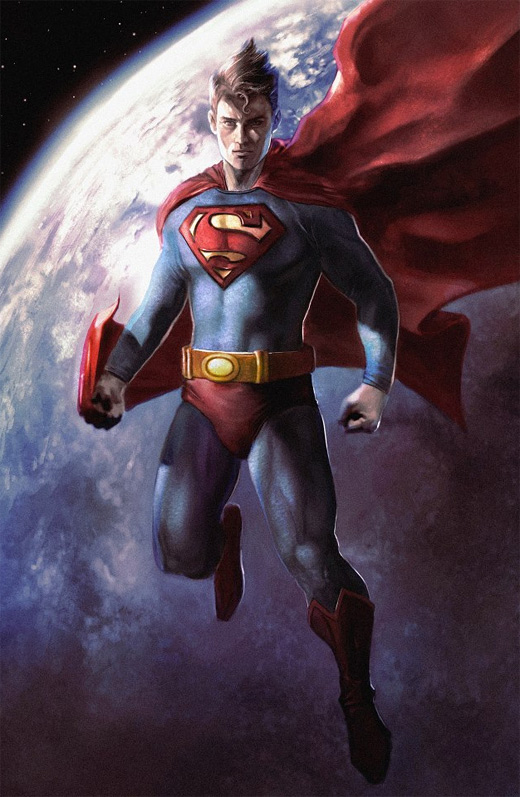 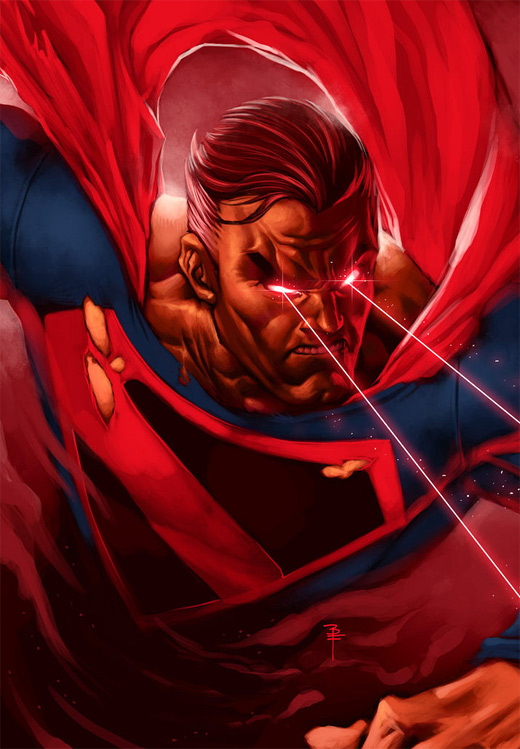 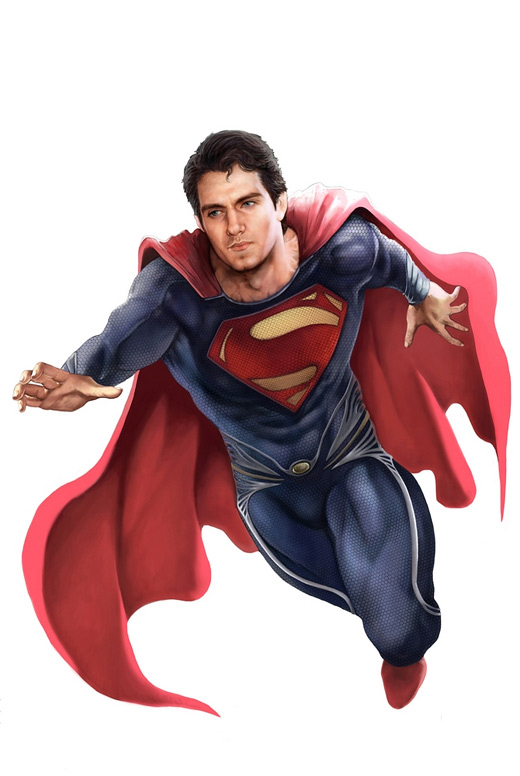 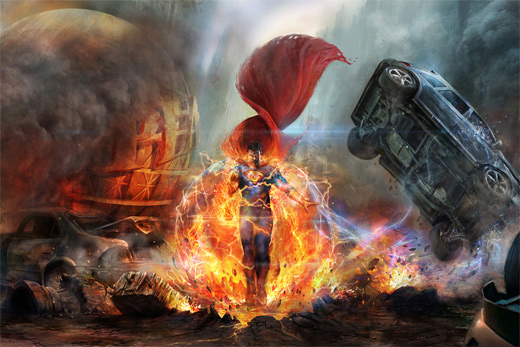 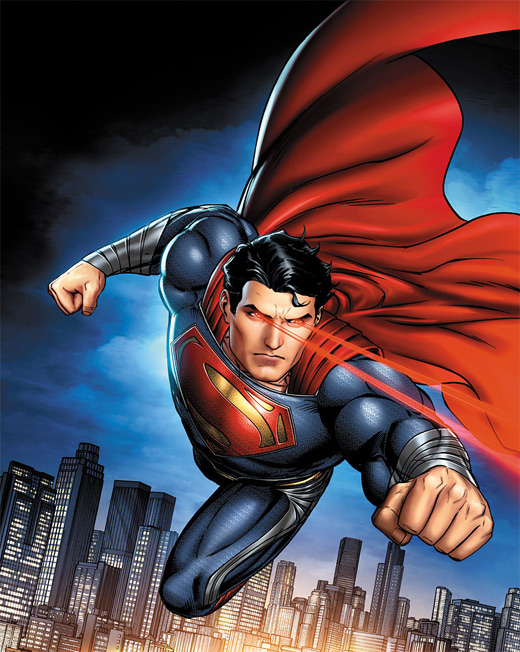 The Fate of Krypton 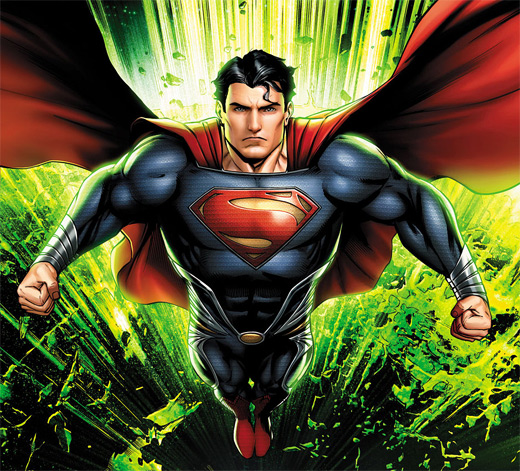 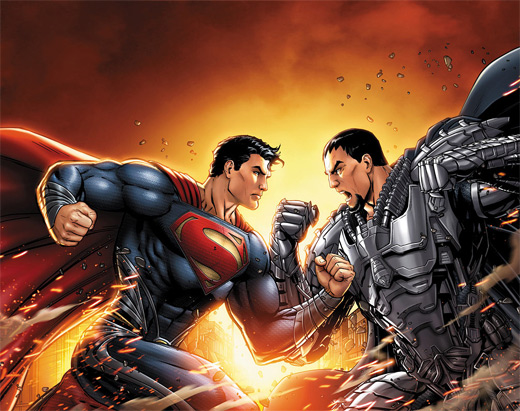 The Man of Steel 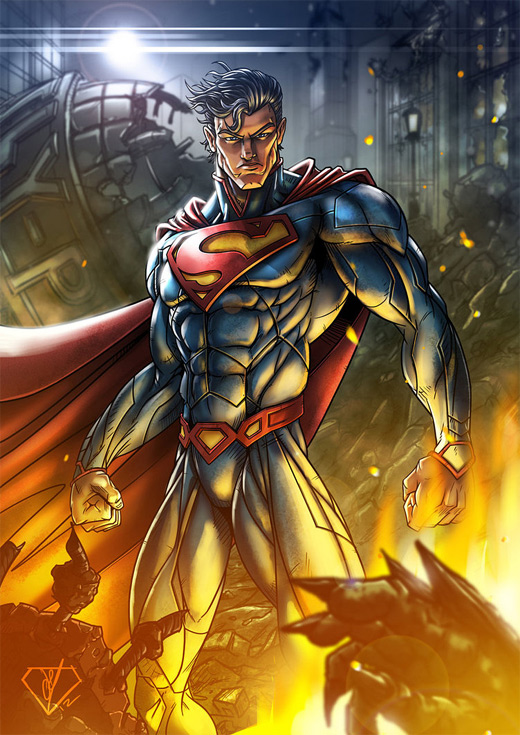 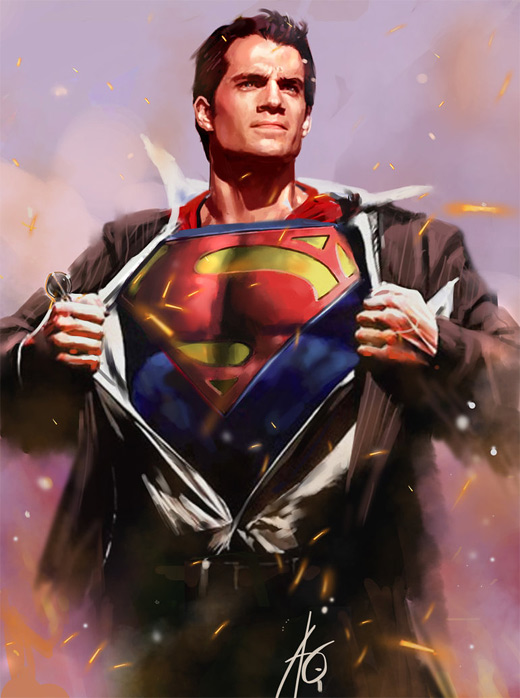 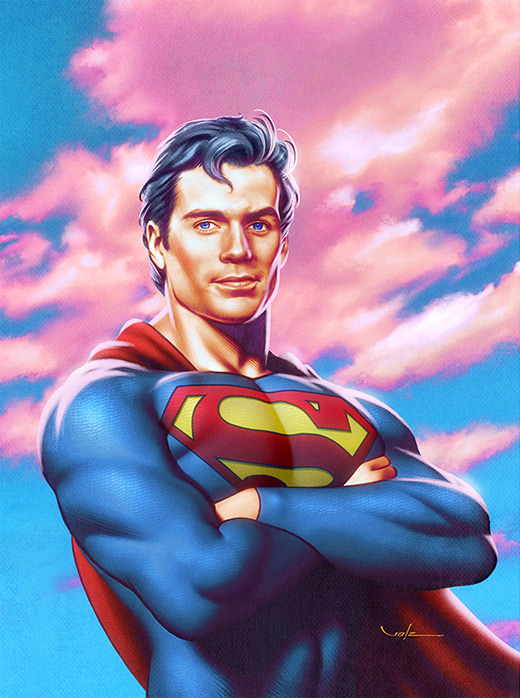 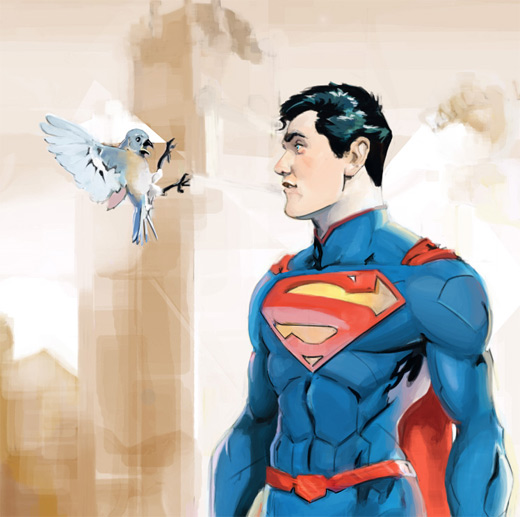 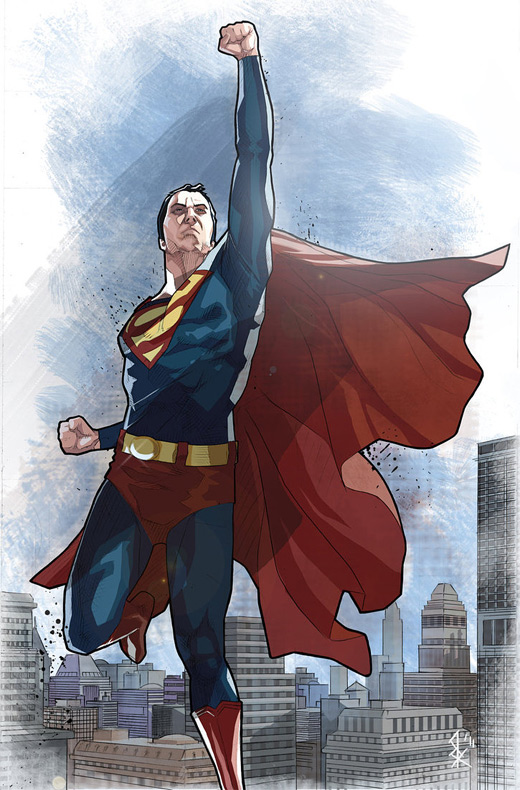 Have something in mind related to web design and freelancing? Let us know and maybe we’ll feature it on our next post. All your comments and opinions are appreciated. Let us hear em up in the comment box. Thank you and see you again mate!