The Naruto Manga and anime series have indeed introduced to us several interesting characters. Included among this is Sakura Haruno. Sakura is a kunoichi affiliated with the village of Konohagakure, and part of Team 7 with Naruto Uzumaki, Sasuke Uchiha, and their sensei, Kakashi Hatake. At the start of the series, it was noted that she had an infatuation for Sasuke, praising him at every juncture, and heaping scorn upon the less skilled Naruto. As the series progressed, however, she begins to shed this singularly driven persona, and grows more appreciative and accepting of Naruto. Numerous anime and manga publications have praised and criticized Sakura’s character since she was initially noted to be a stereotypical shonen character, serving as a love interest for the protagonist, and served little purpose in the series initially beyond being comic relief. She had emerged, however, from this stereotype as the series progressed and was warmly welcomed by fans and critics alike.

This 28 Sakura Artworks showcases some cool illustrations of this well-loved character as interpreted by artists. See how the character is portrayed and let it inspire you!! Enjoy!!!

You may want to take a look at this related article: 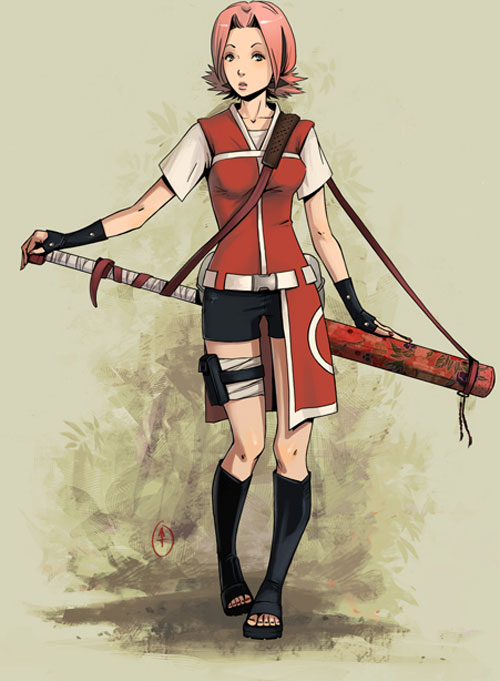 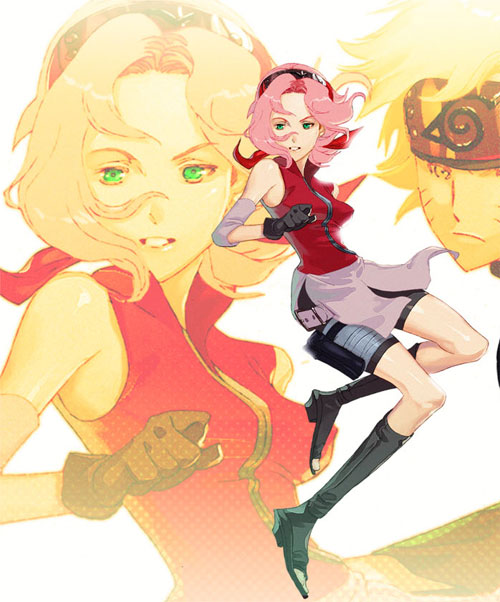 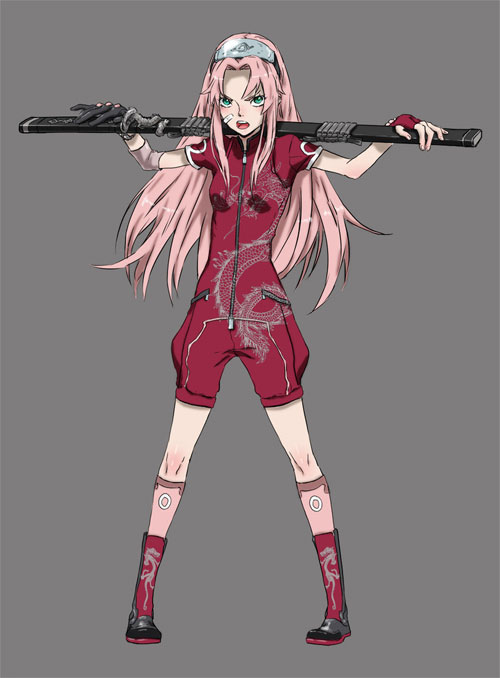 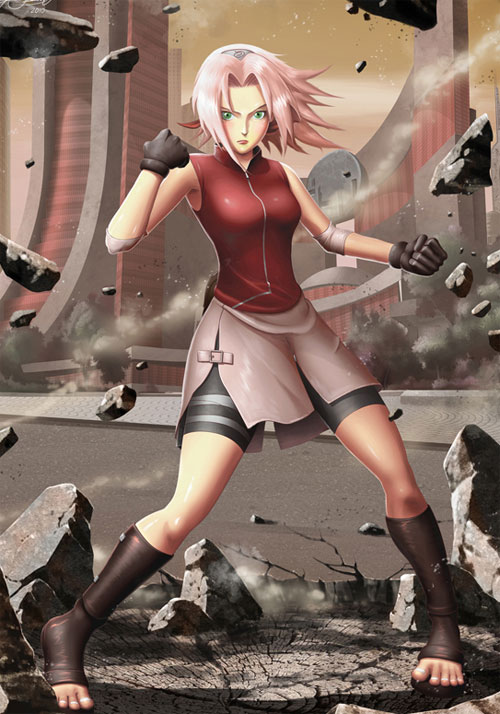 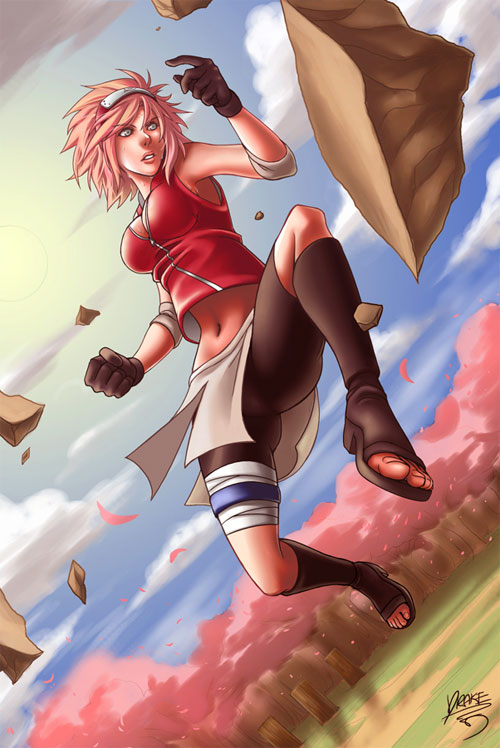 Sakura on the Street 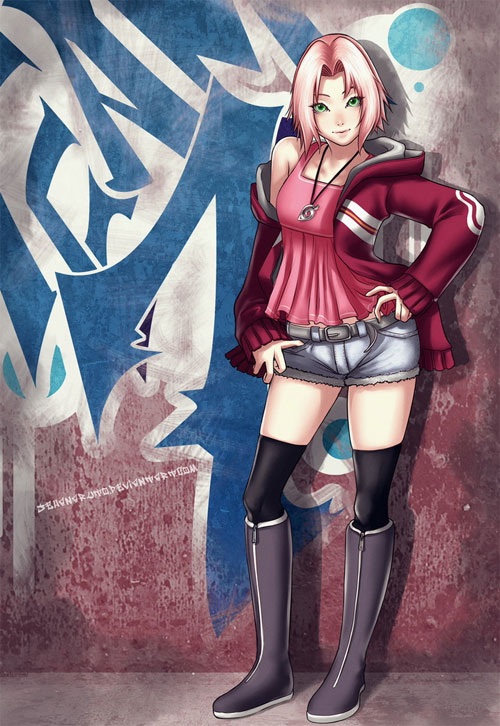 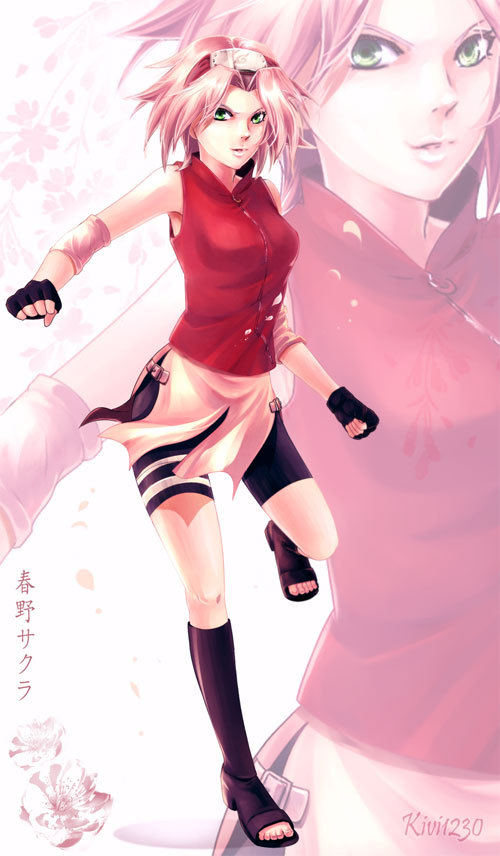 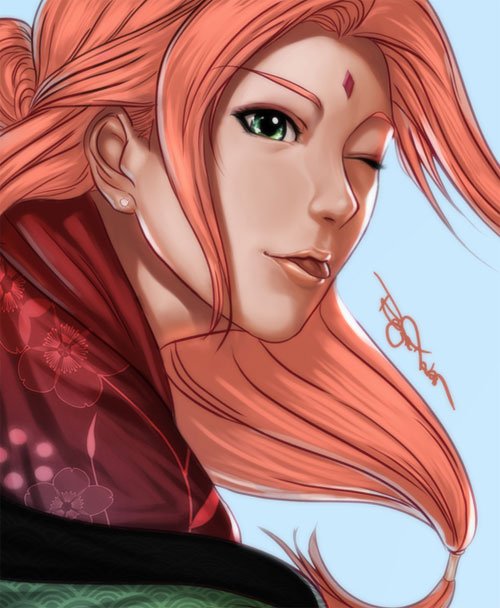 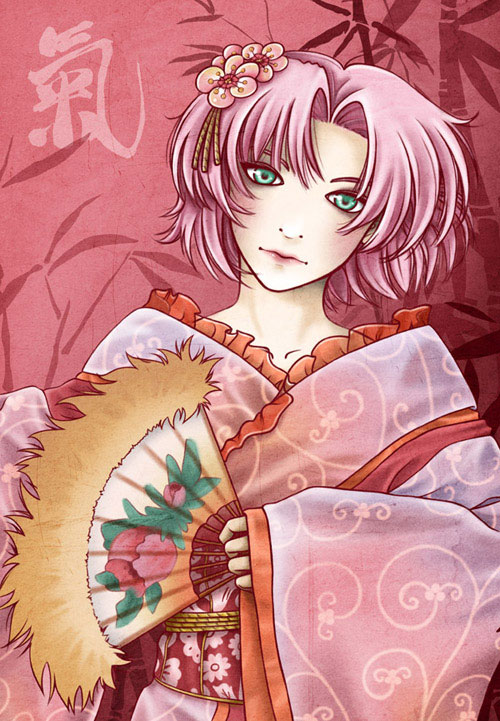 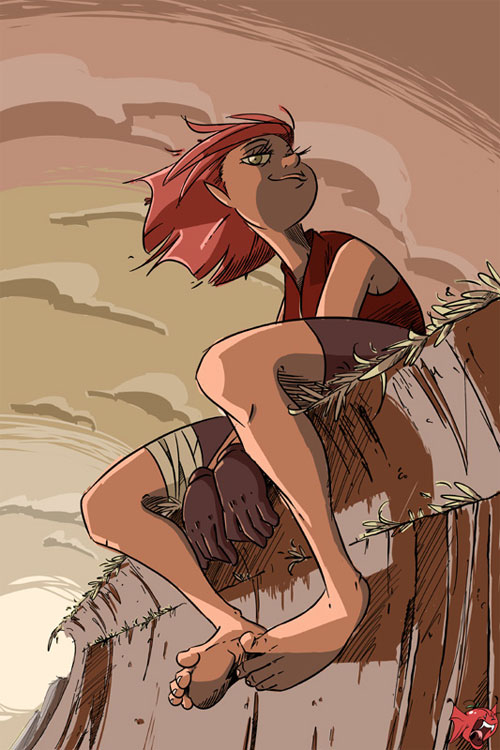 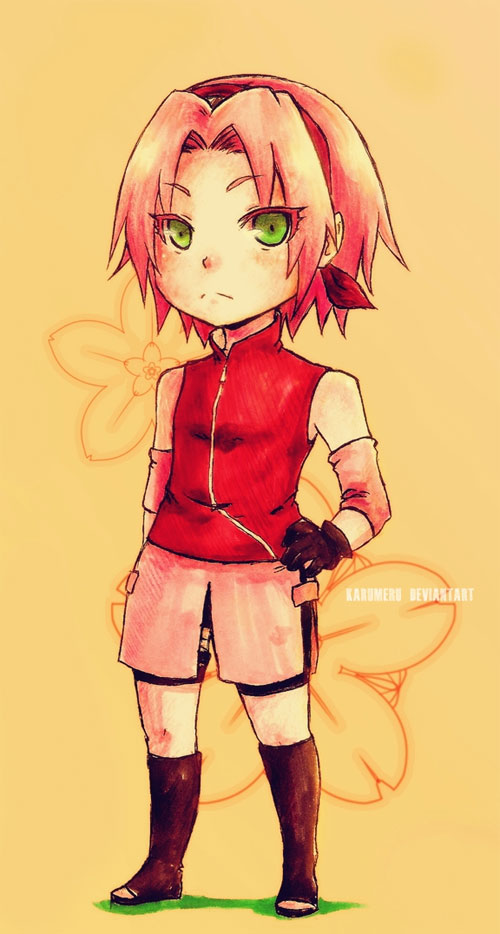 A year from the day… 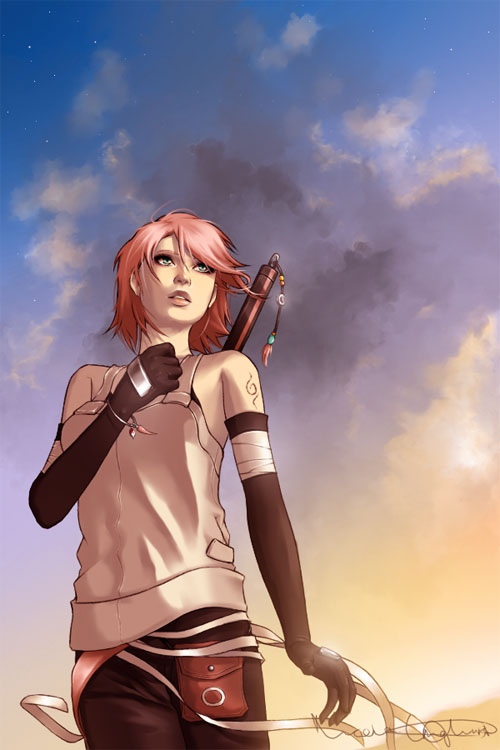 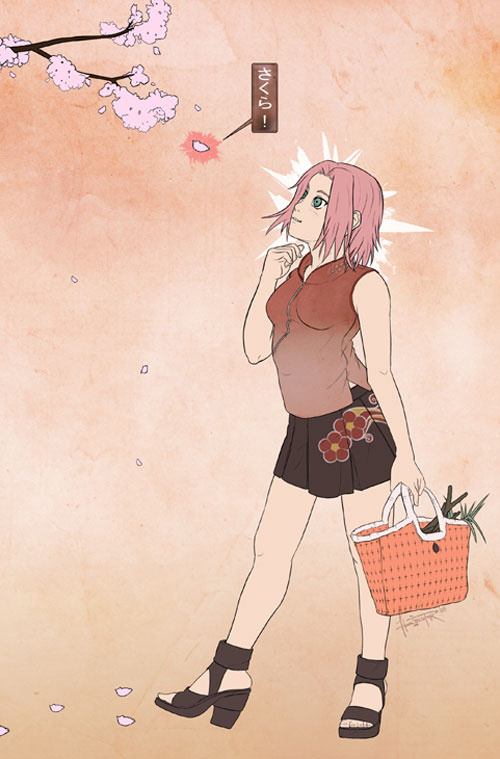 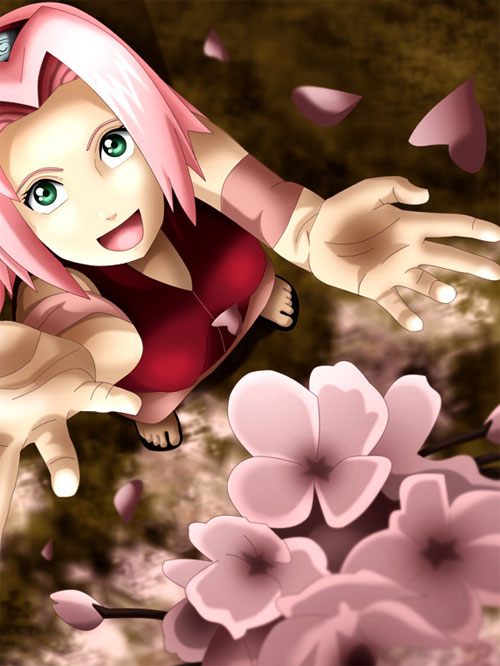 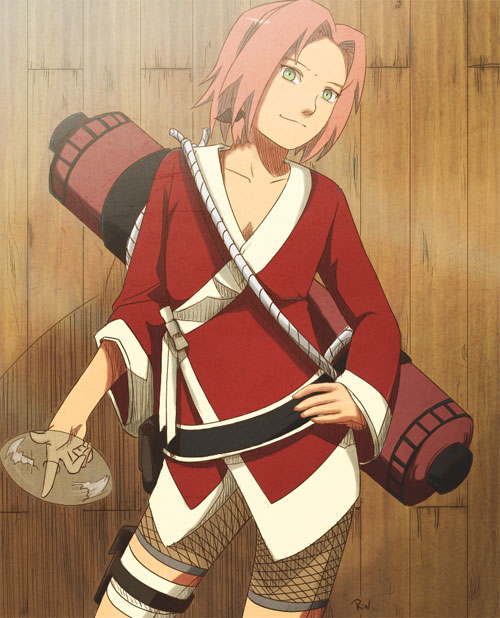 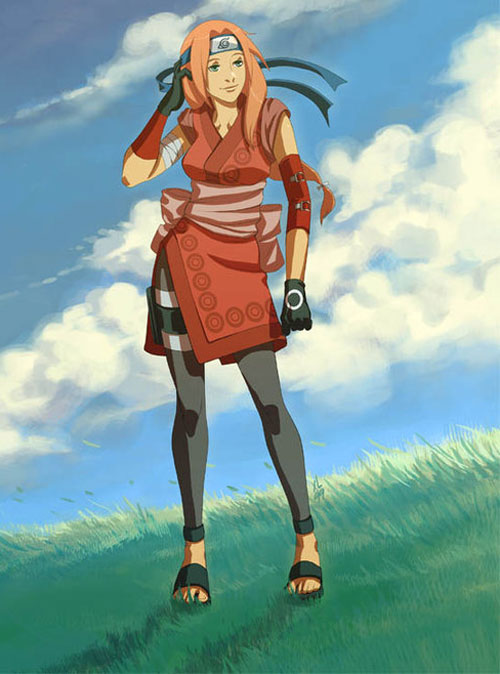 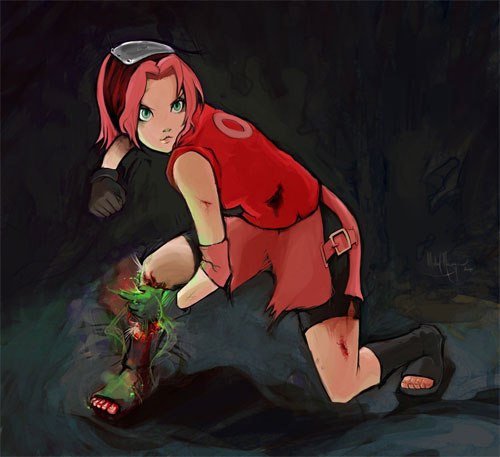 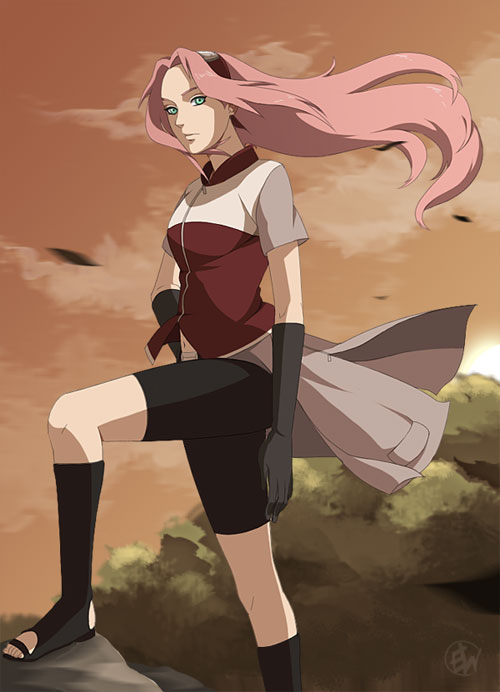 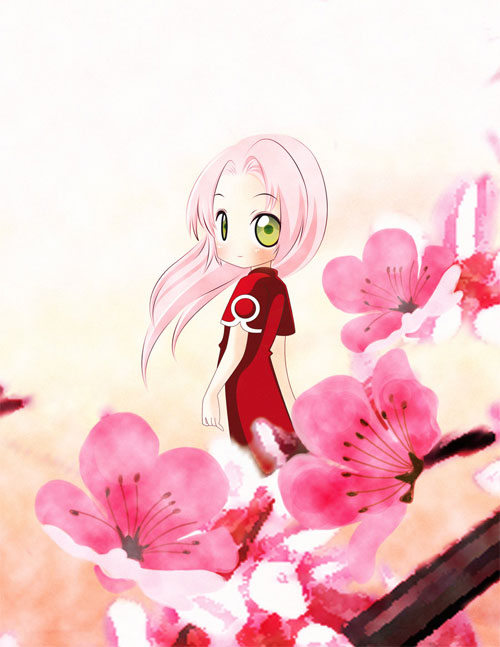 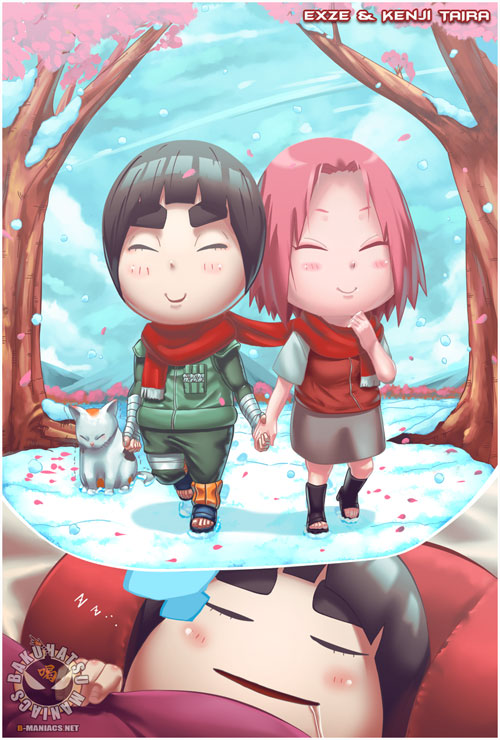 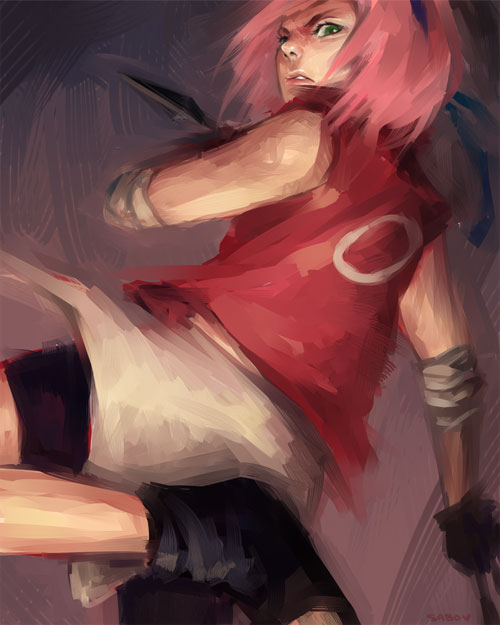 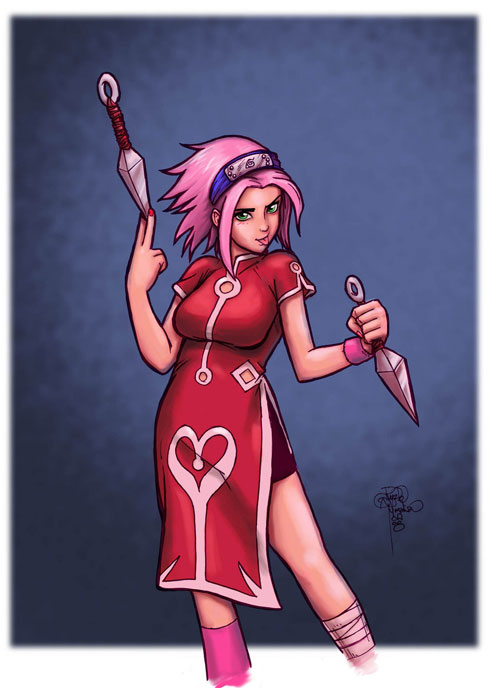 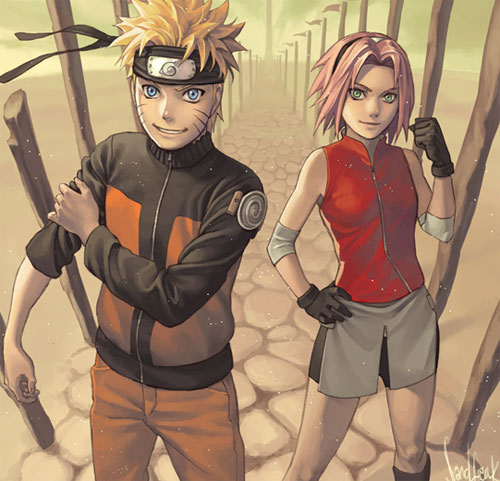 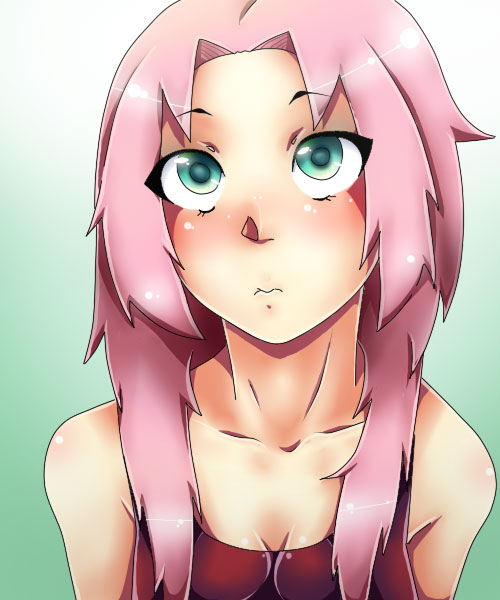 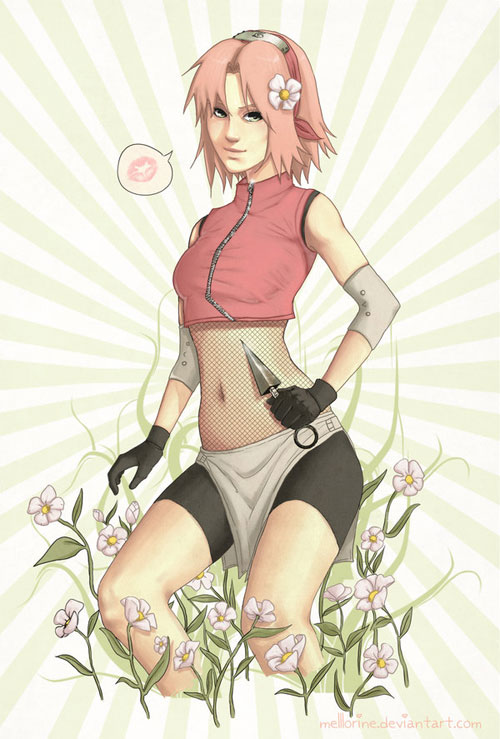 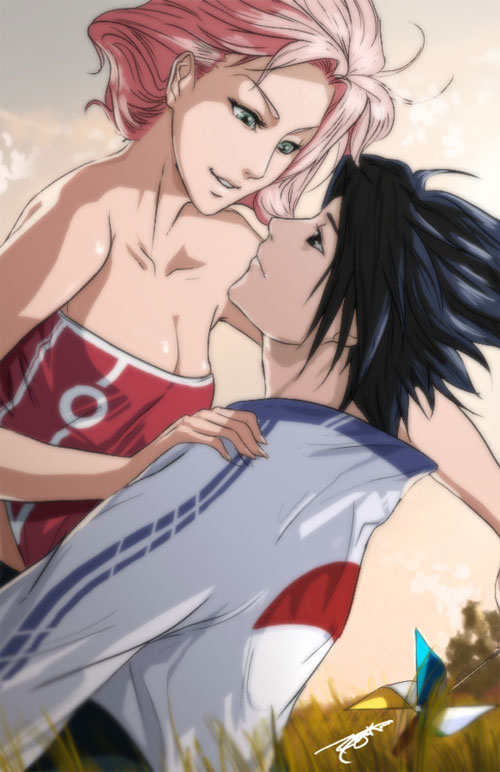 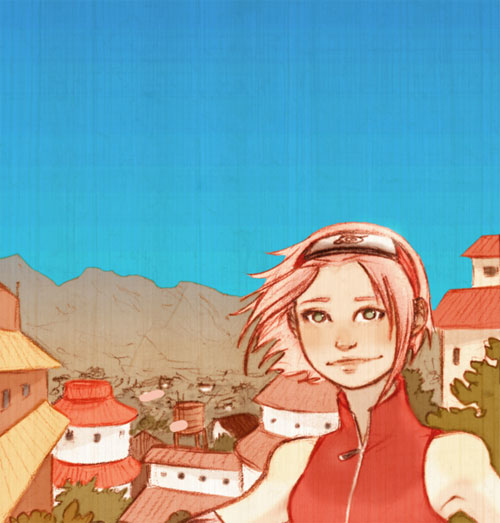 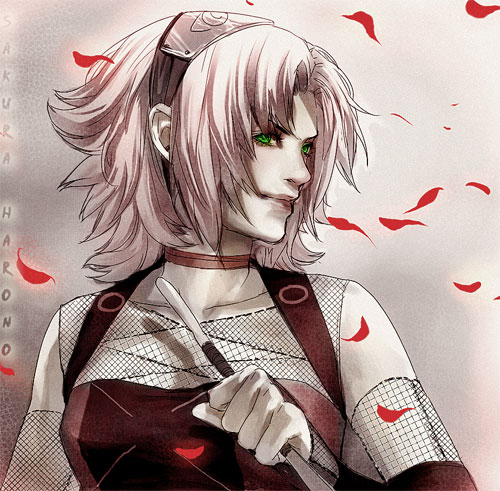 Amongst the Naruto characters, Sakura has been popular and had placed high in some polls. Several pieces of merchandise have been released in Sakura’s likeness, including a plush doll and key chains.