Europe is a well-known place tourists would want to visit because of its rich heritage, culture, and history. Each European city prides itself with its famous landmarks and destinations that tourists would love. Today, we’re going on a trip on some of the beautiful cities in Europe by the help of our featured artist and his alphabet artworks.

Hugo Yoshikawa is a London-based Japanese illustrator who was able to compress several European cities in a series of watercolour illustrations he entitles City ABC. In this series, he artistically squeezed the landmarks and structures that are found in a specific European city and arranged them forming the first letter of that corresponding city. Scroll down and check out some of his witty works below. Come, take a peek, and enjoy. 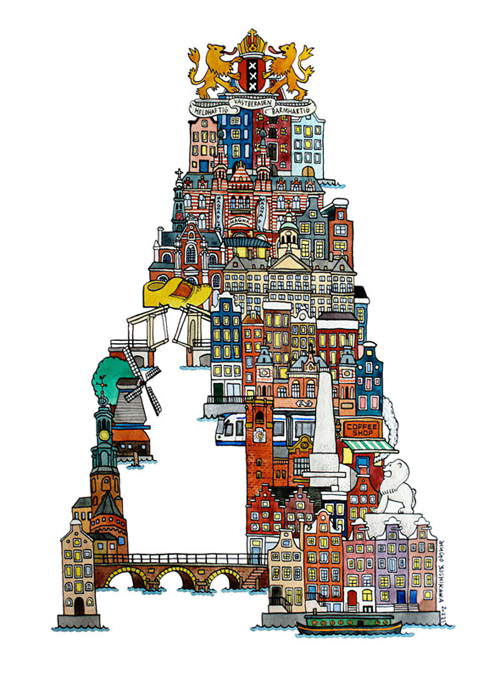 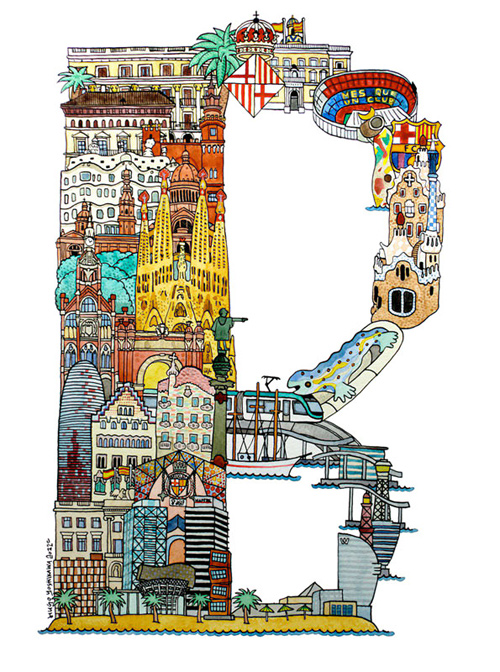 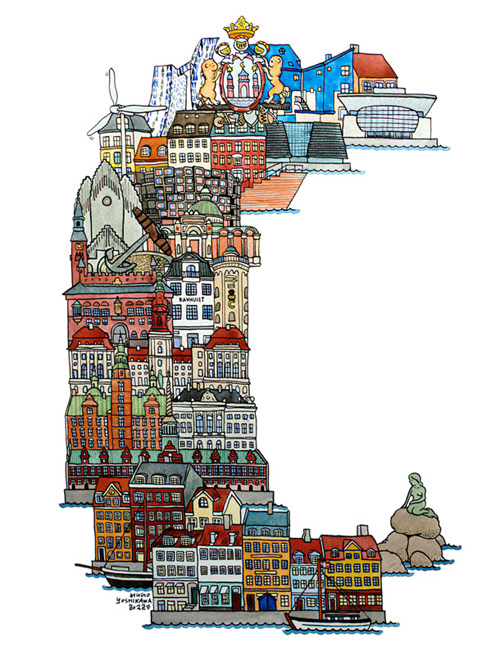 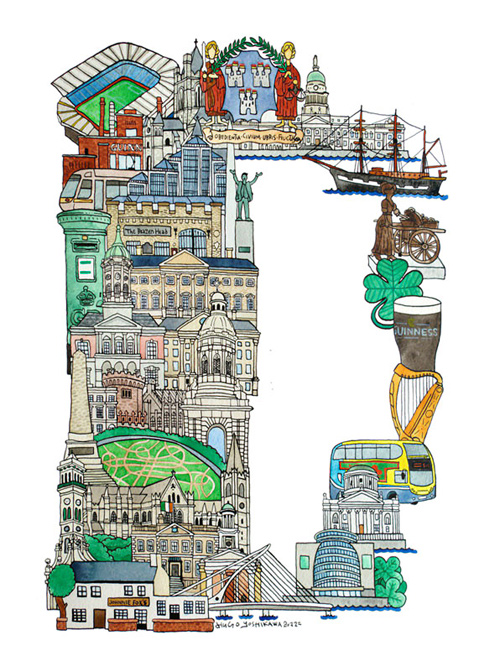 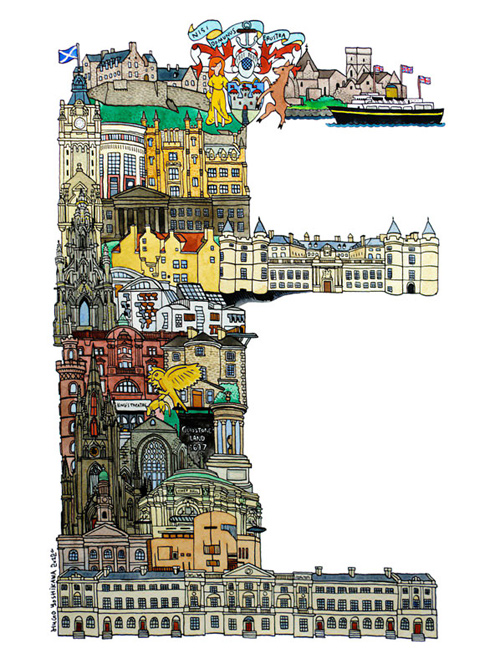 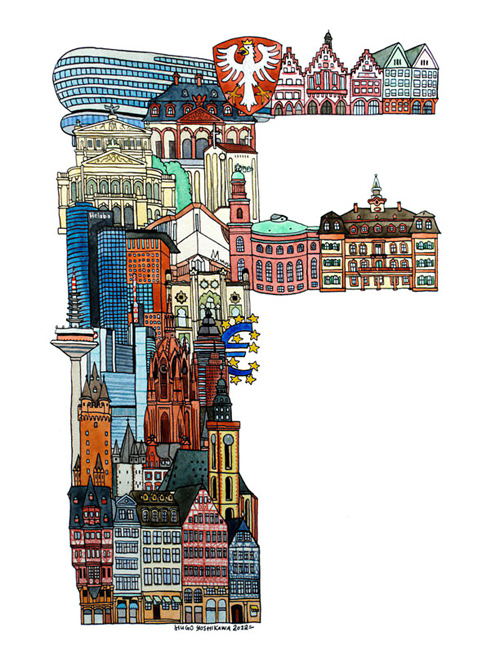 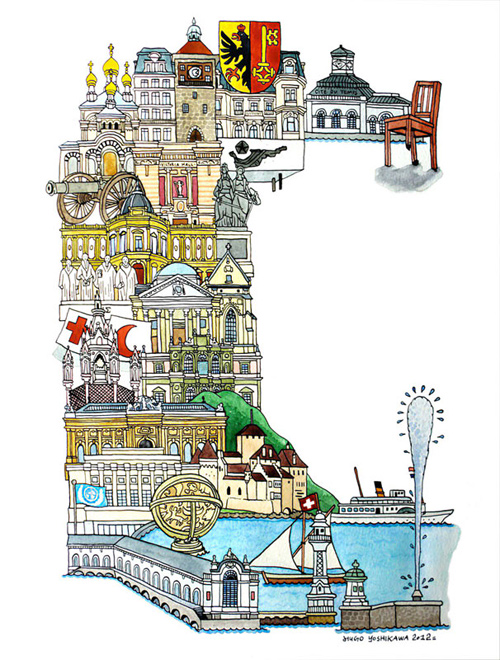 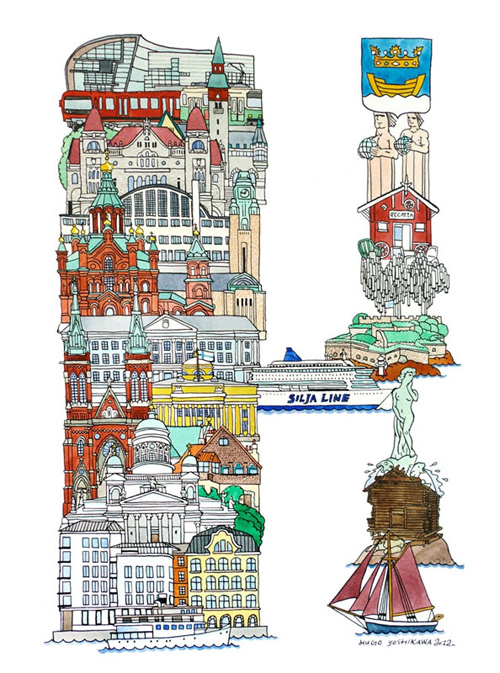 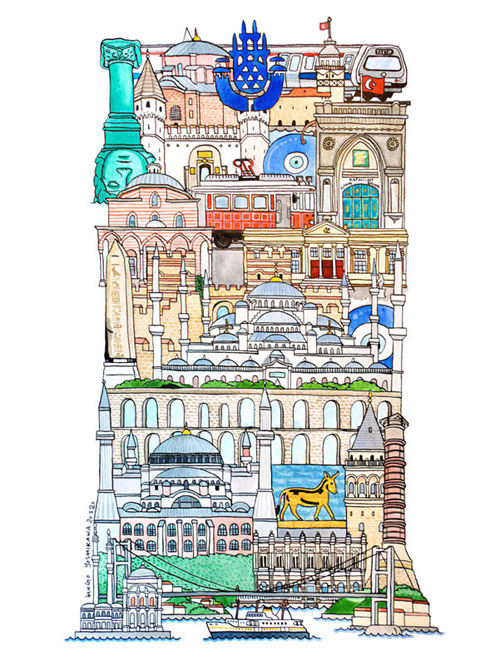 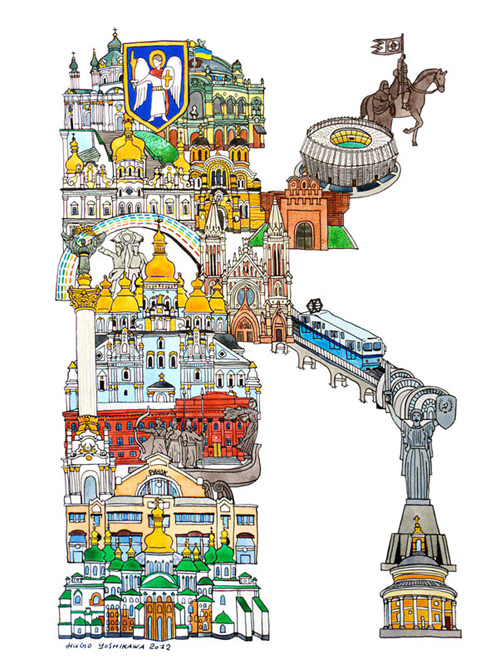 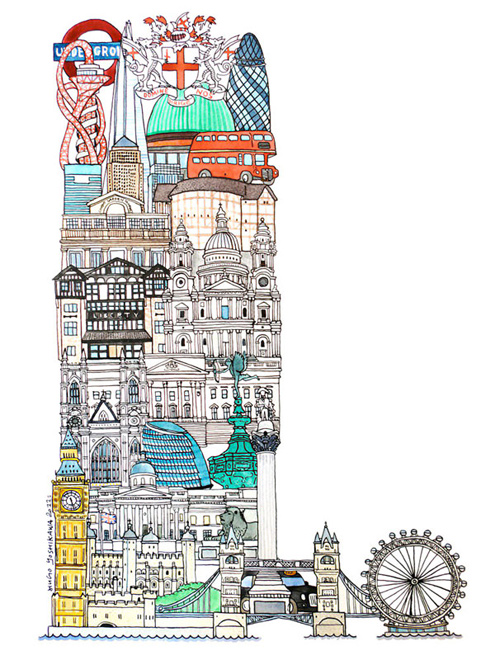 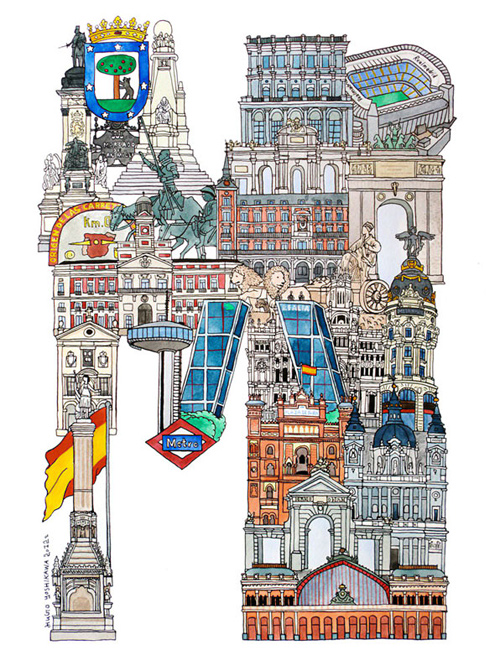 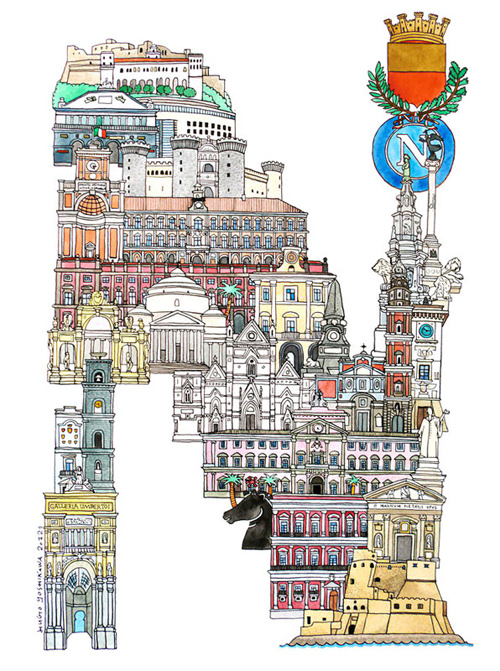 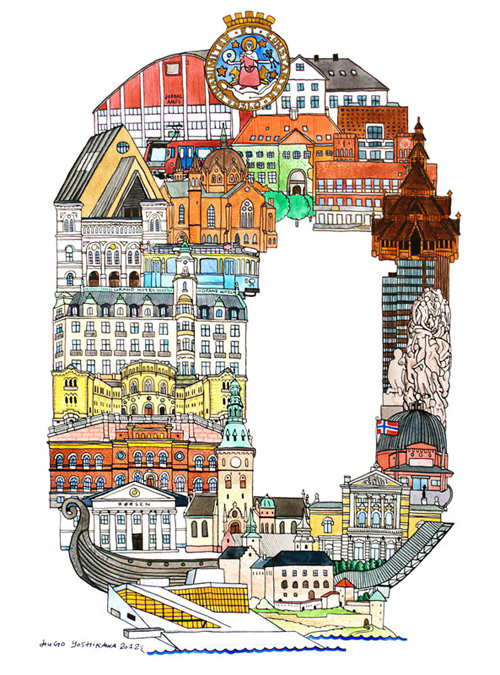 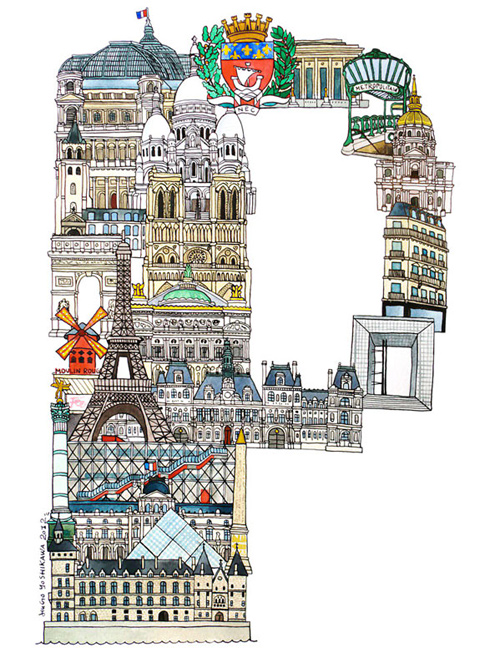 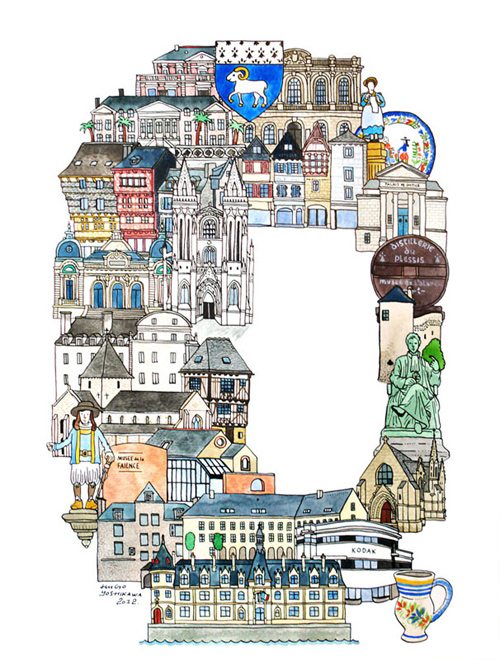 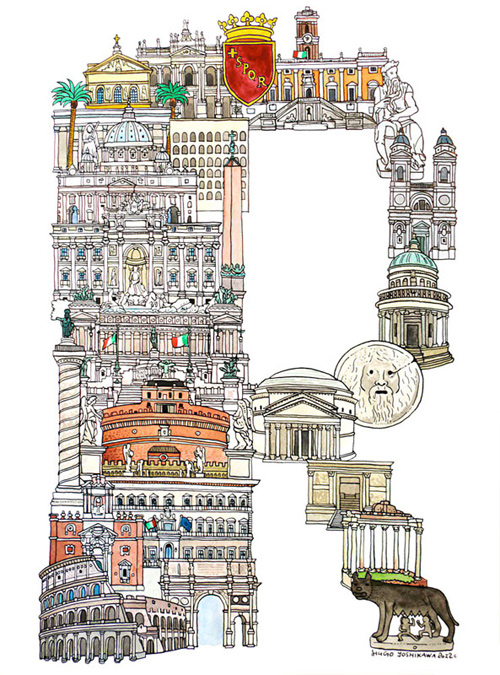 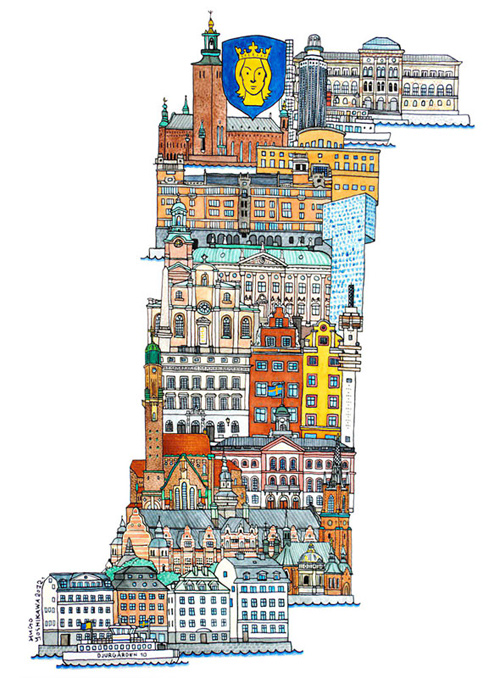 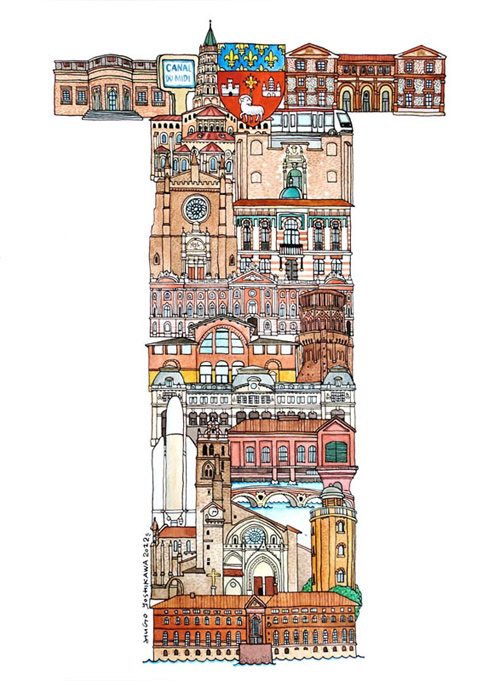 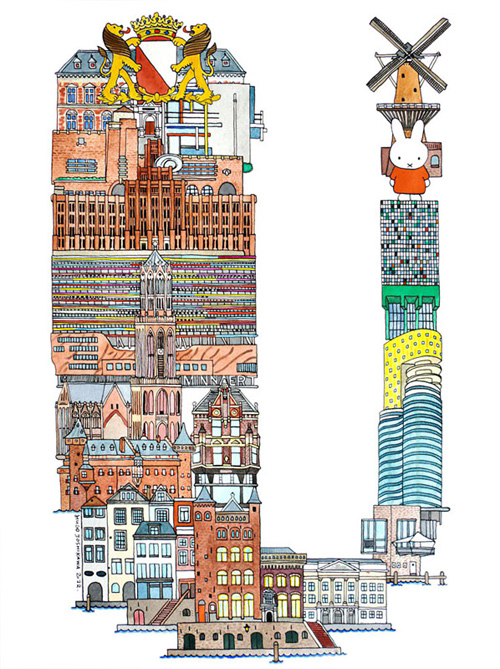 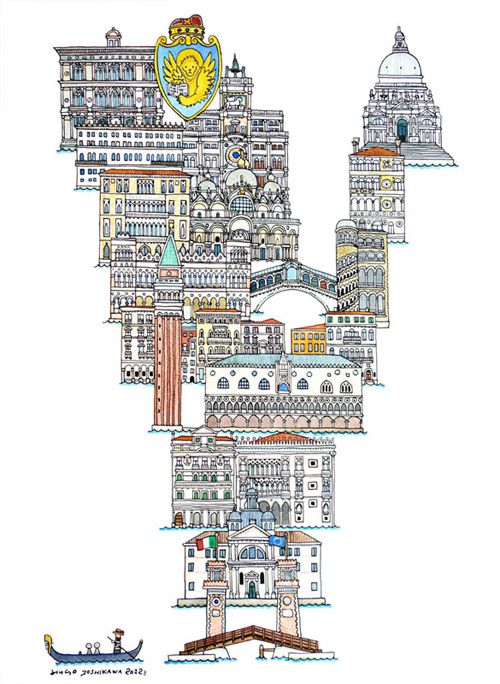 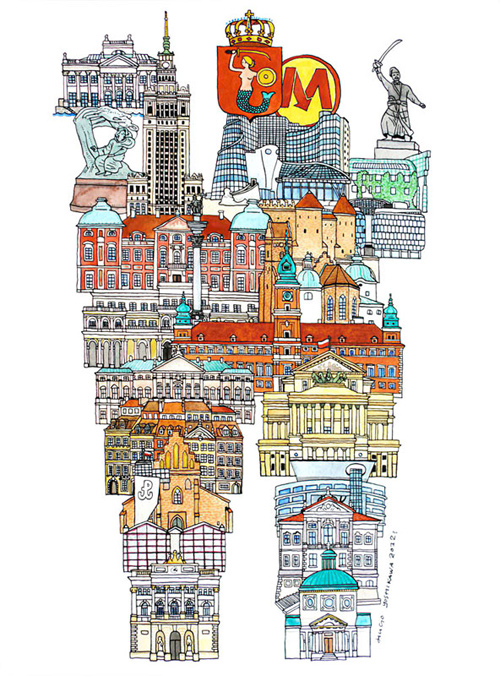 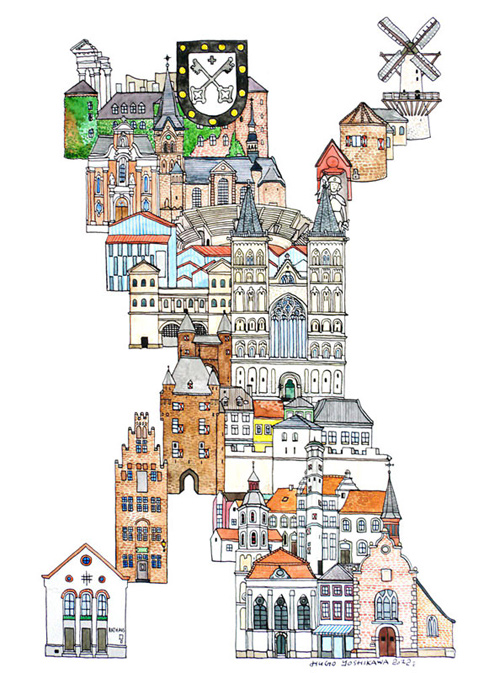 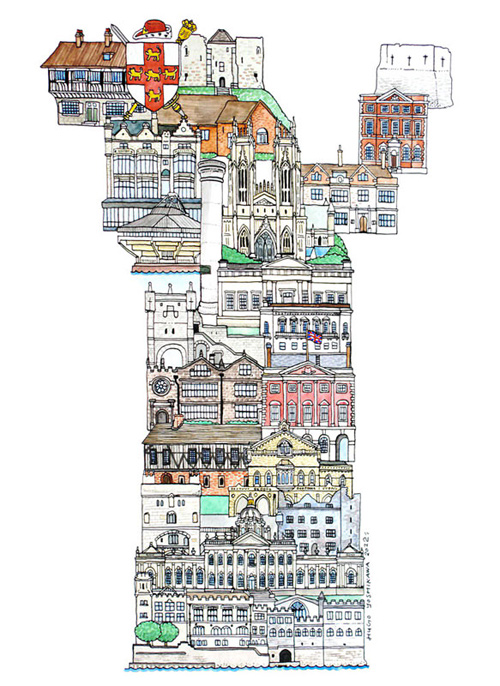 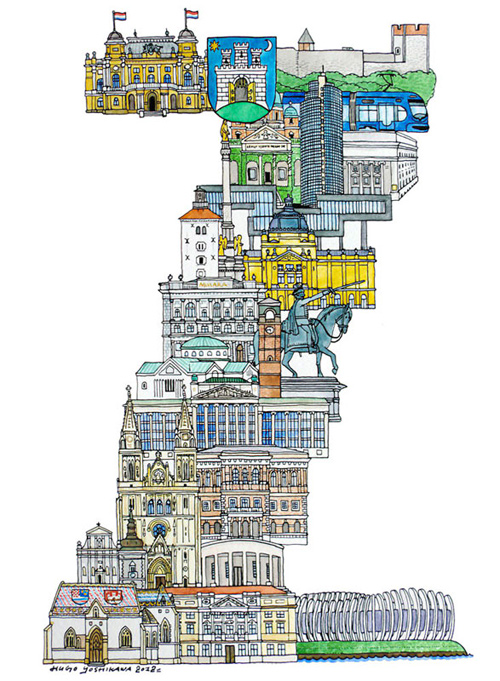