Several best-selling books have been adapted into a motion-picture and have indeed became a certified blockbuster hit in cinemas. Among the popular movies to date is the phenomenal Harry Potter film series that has captured millions of avid viewers in the world. The books have gained immense popularity, critical acclaim and commercial success worldwide since its first publication in June 1997, consecutively setting record as the fastest-selling books in history. Up until 2010, the first six books have been made into films by Warner Brothers and is considered to be the highest grossing film series of all time.

The series have finally drawn to a close late last year with its phenomenal 2-part special that had fulfilled the anticipation of its fans worldwide… In tribute to the saga that has touched us all, 24 Magical Harry Potter Artwork is showcased in this next post. The collection is made up of some cool designer interpretation that will surely relive you with those great Harry Potter moments. Start browsing!!! 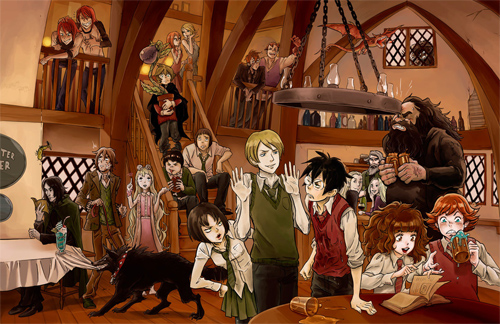 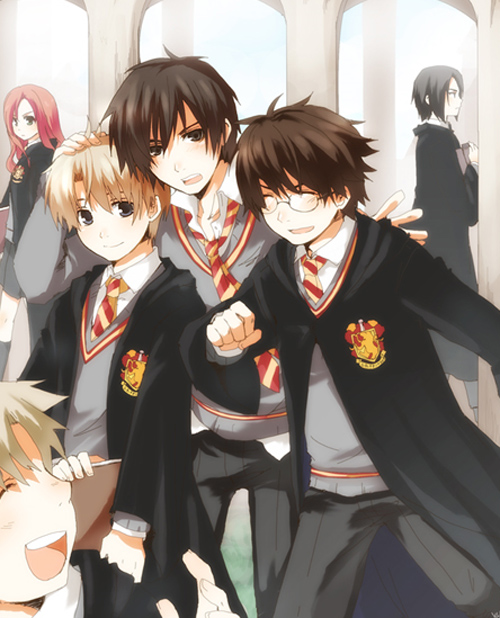 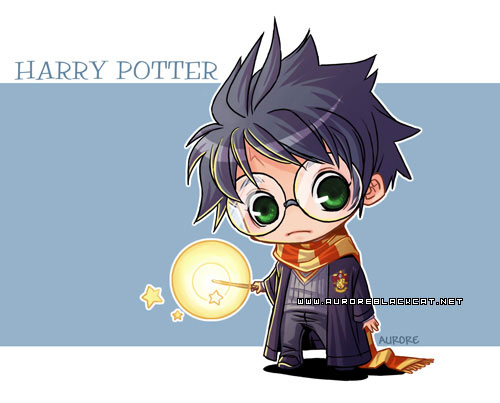 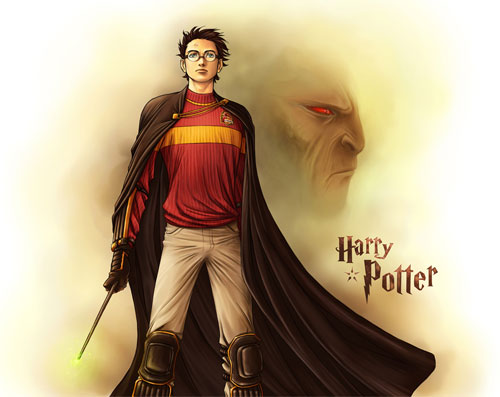 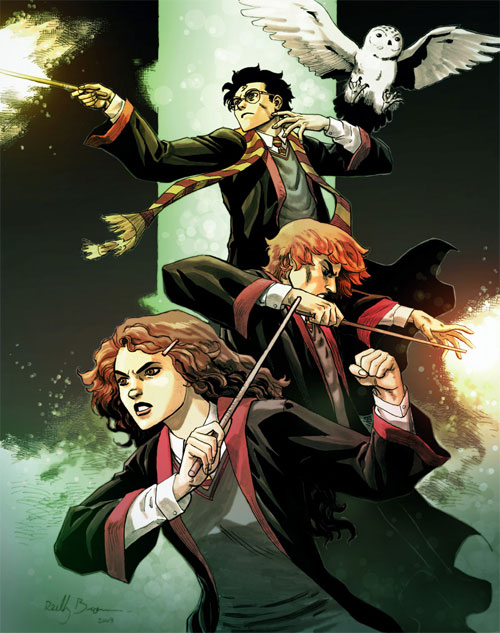 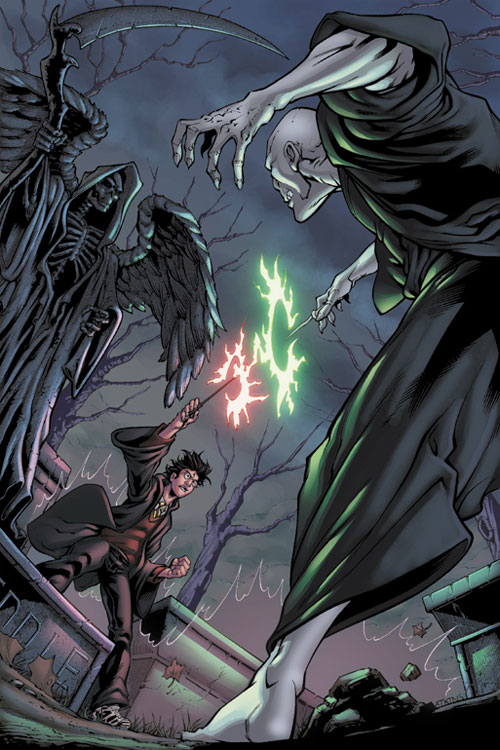 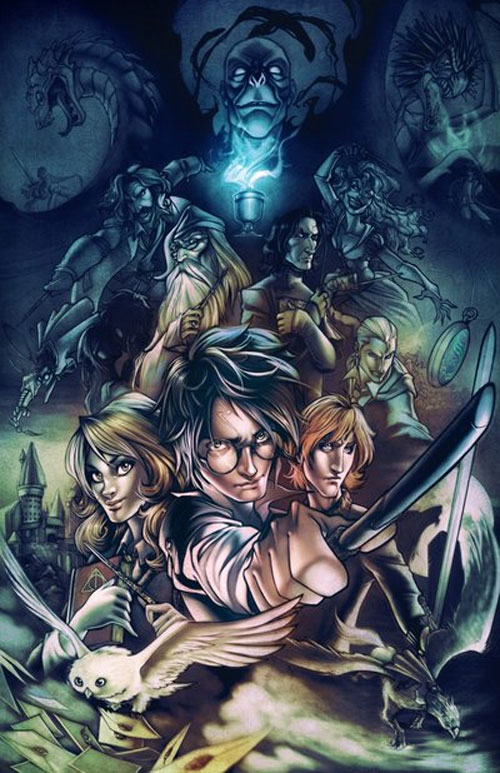 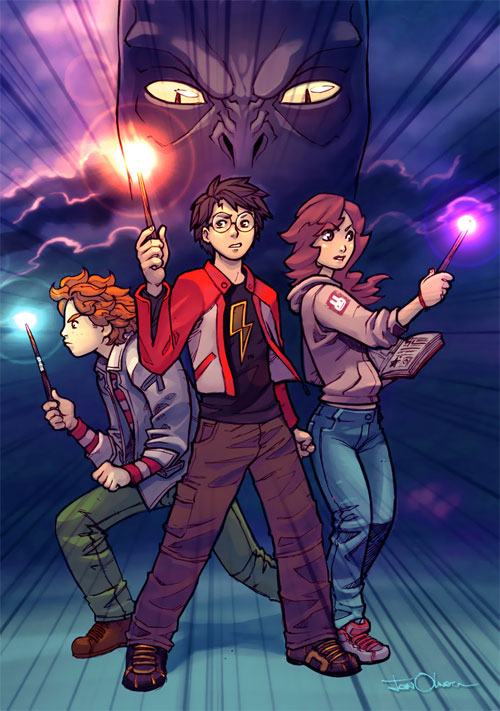 Harry Potter vs the Horntail 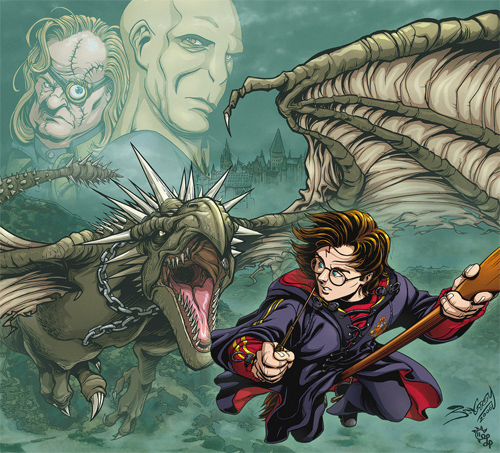 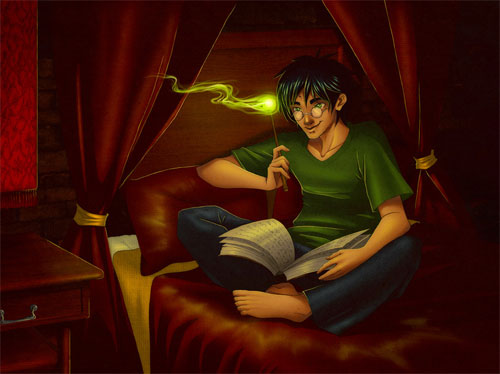 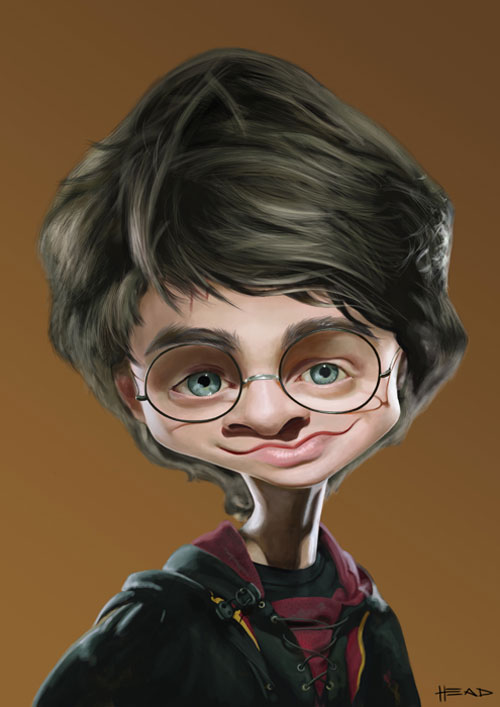 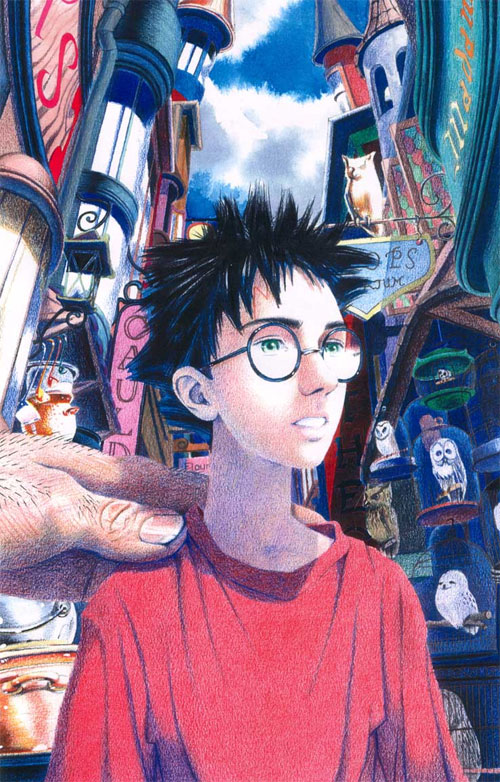 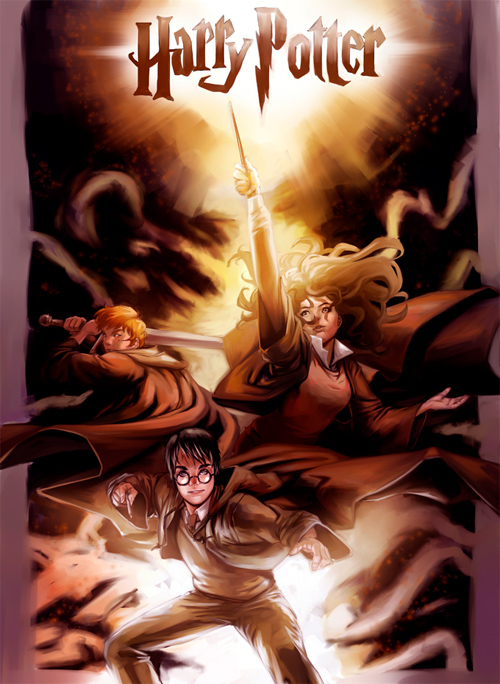 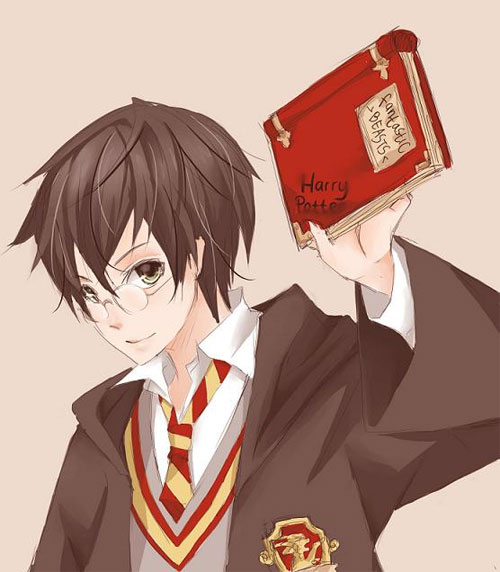 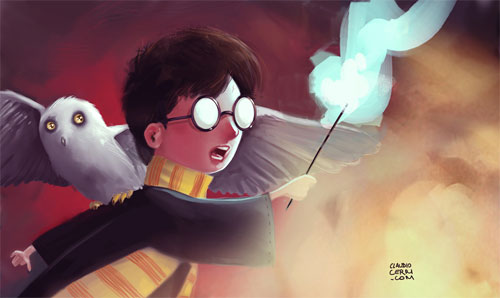 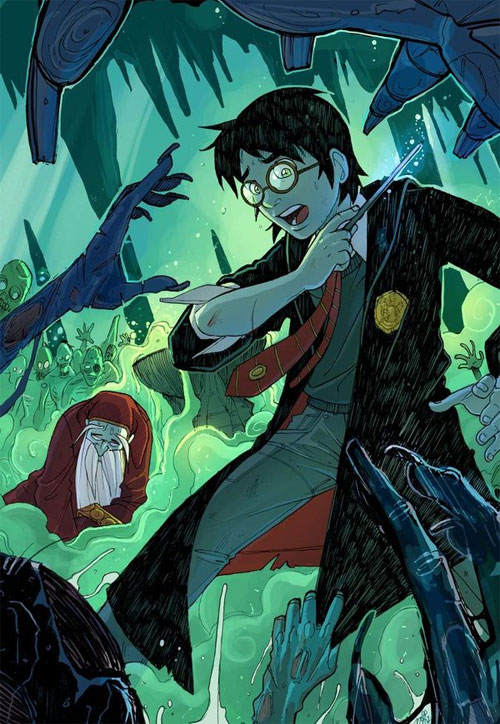 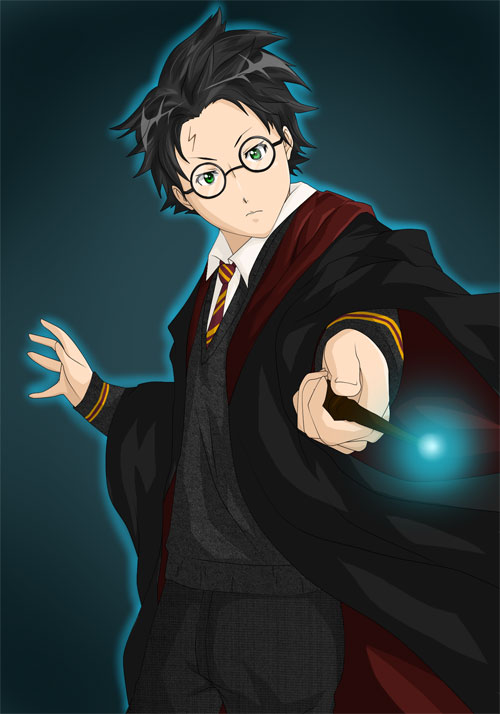 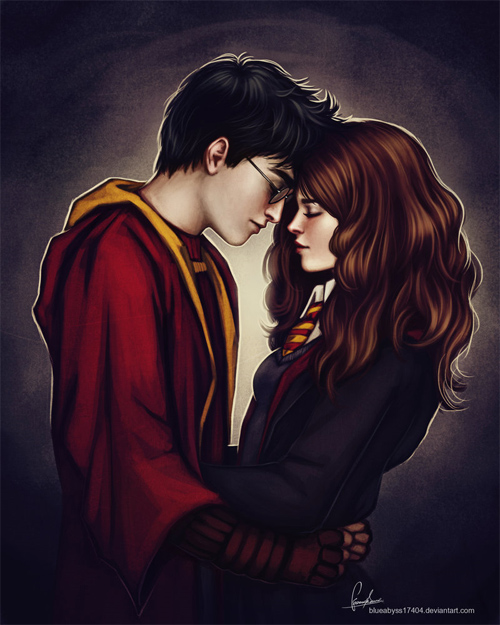 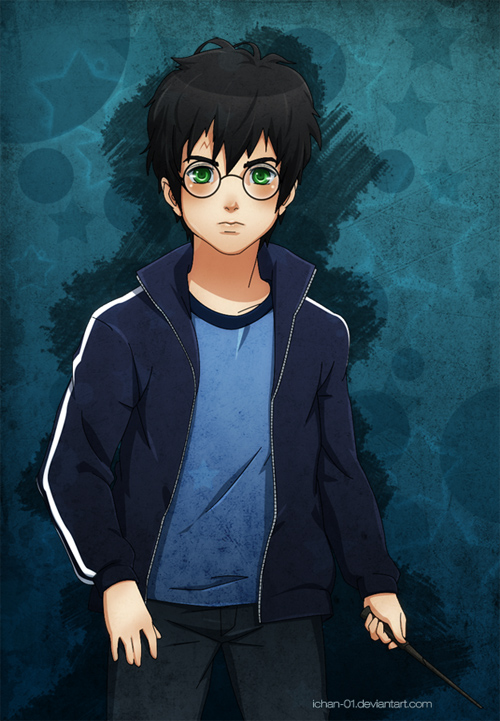 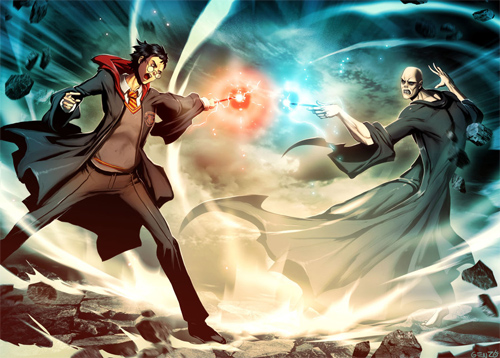 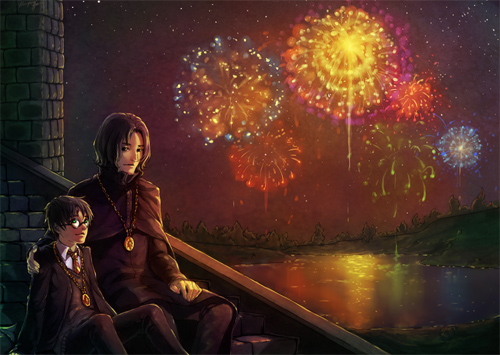 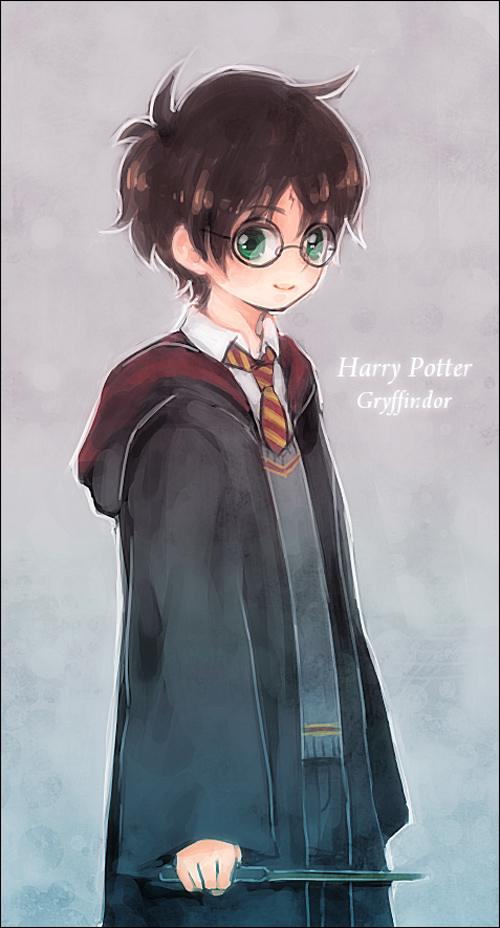 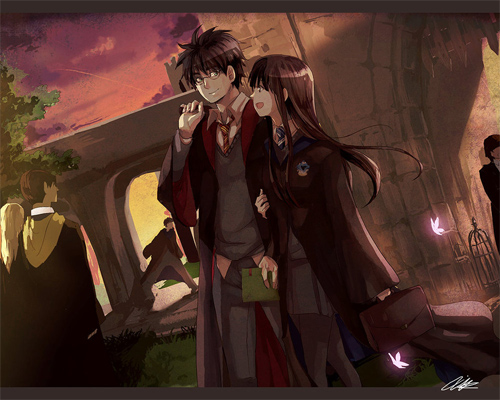