Cloud Strife is a fictional character and the main protagonist of the role-playing video game Final Fantasy VII and several of its sequels and spin-offs. He is identified as the character with spikey blond hair, striking blue eyes, dark clothing and his Buster Sword. In the series, Cloud is a mercenary and self-proclaimed ex-member of SOLDIER. The SOLDIER is a select and genetically augmented military unit operating under the de facto world government and megacorporation Shinra Electric Power Company. Fighting against Shinra in the resistance group ‘AVALANCHE’ and driven by a feud with the primary antagonist, Sephiroth, Cloud learns to accept his troubled past and adapts to his role as a leader.

A collection of 22 Cloud Artworks is showcased in this next post to show-off some memorable creations and interpretation of Cloud Strife in action. Be inspired as we take you to a colorful collection filled with life and vibrancy. Enjoy!!! 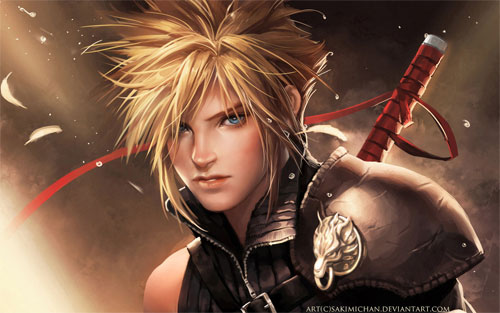 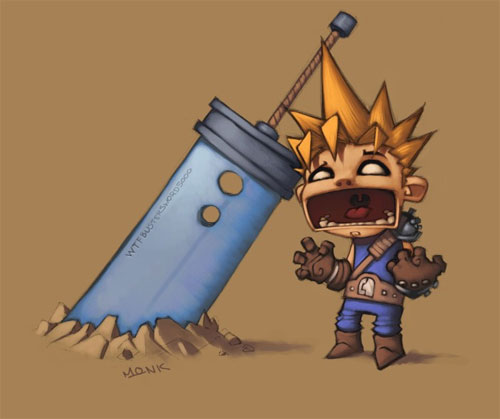 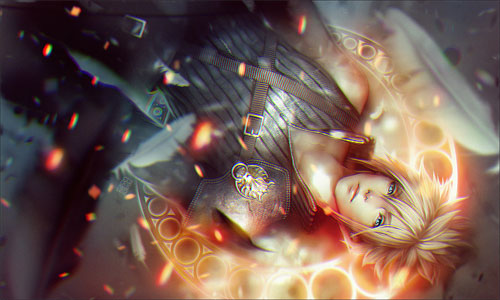 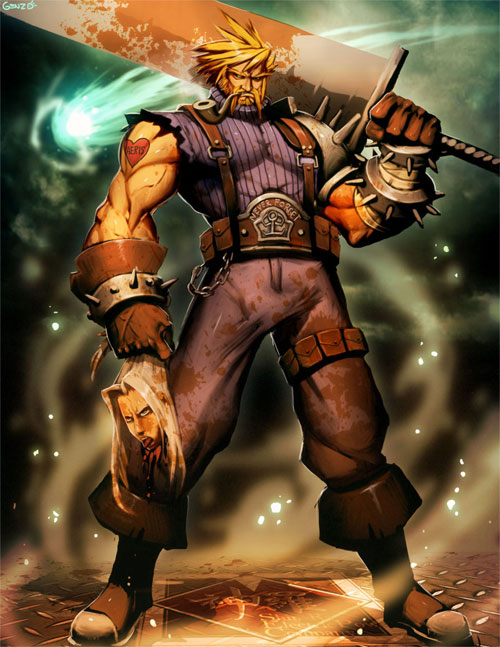 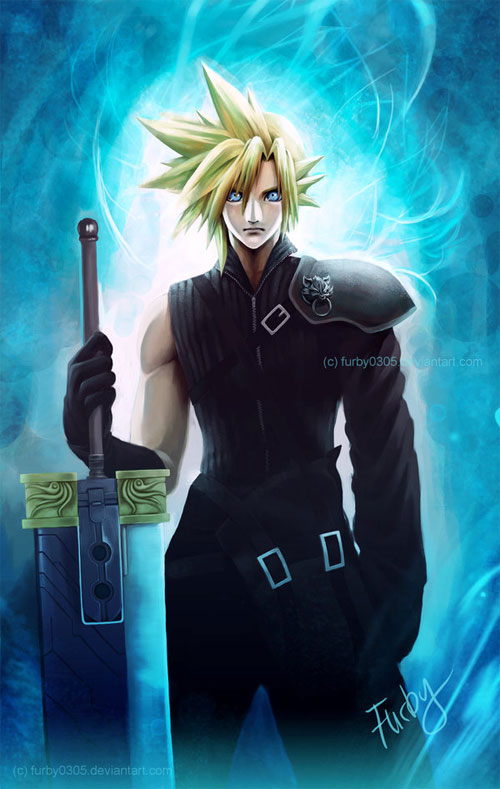 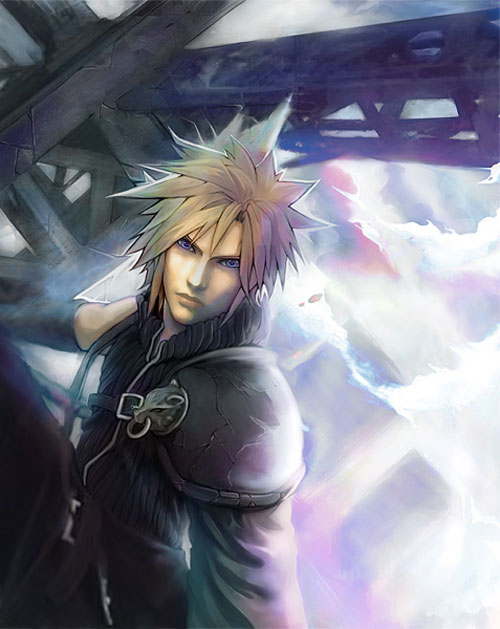 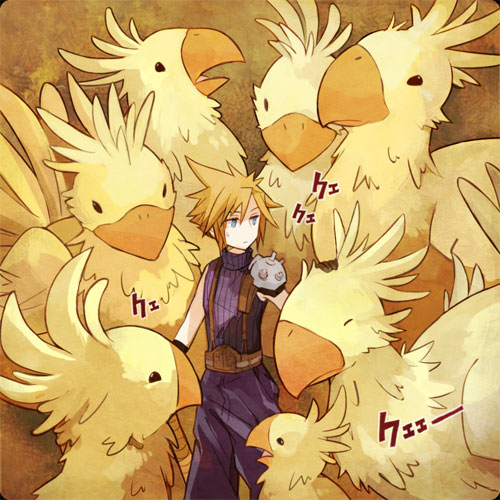 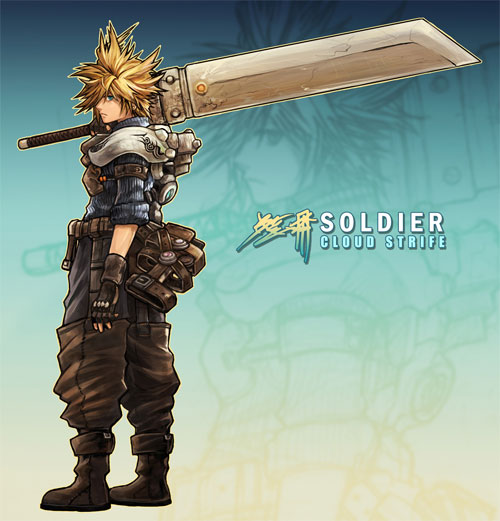 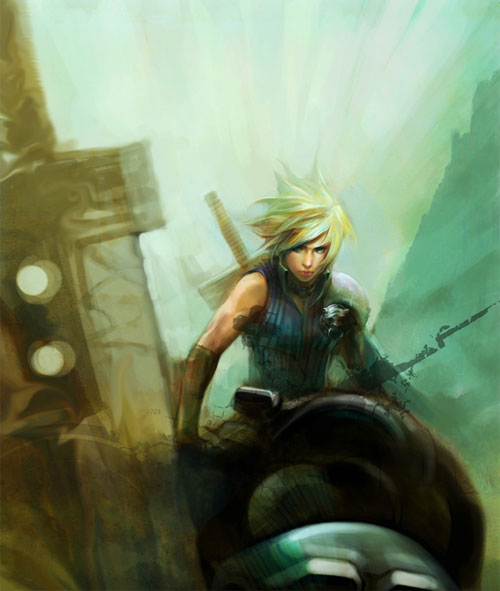 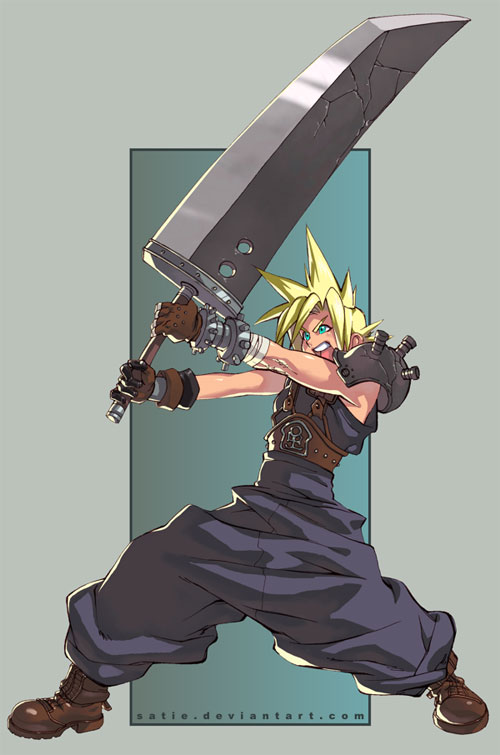 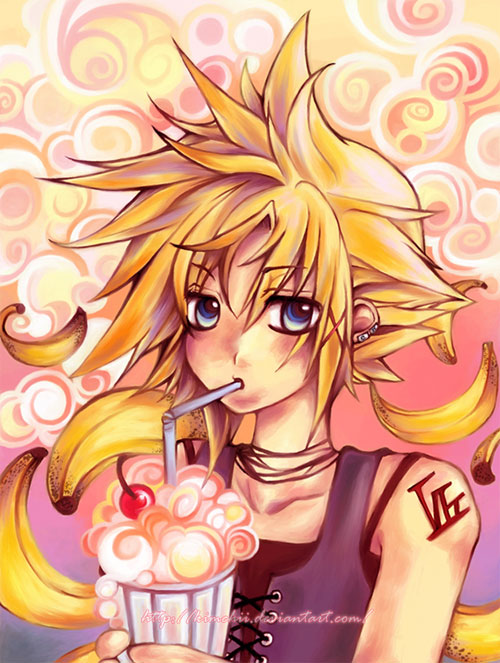 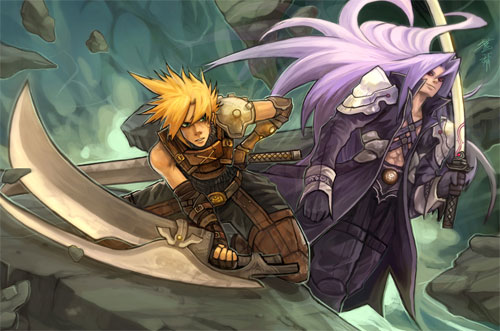 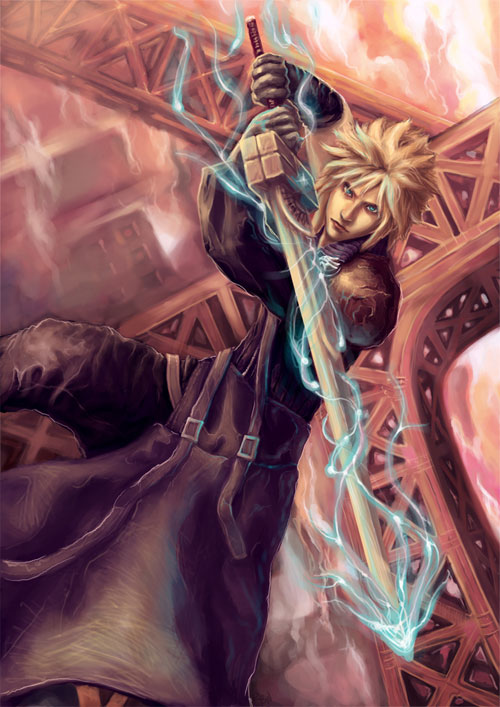 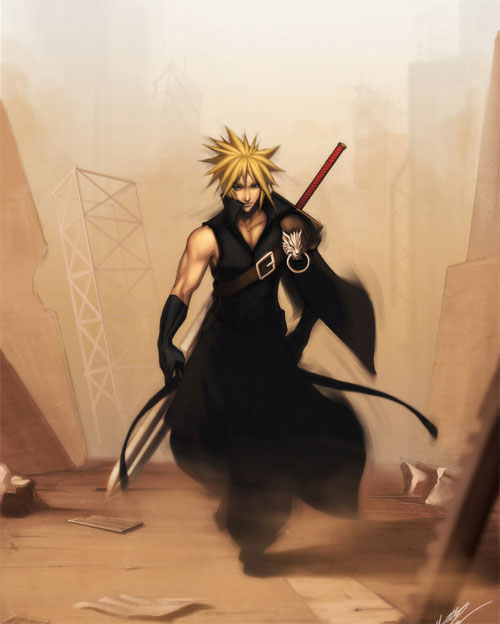 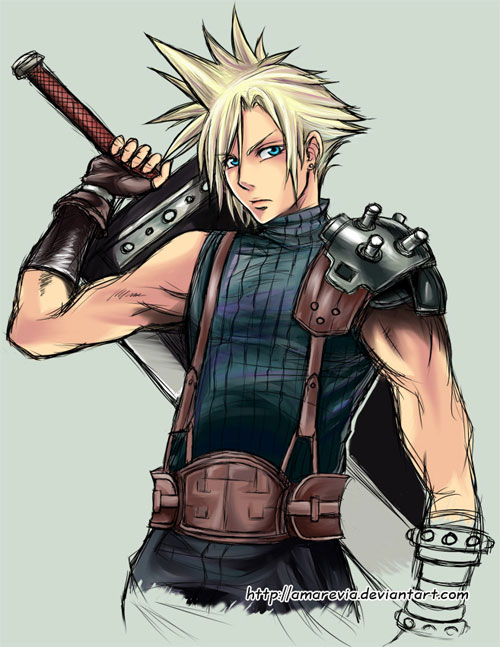 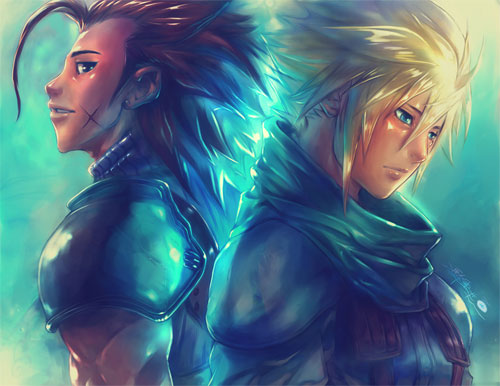 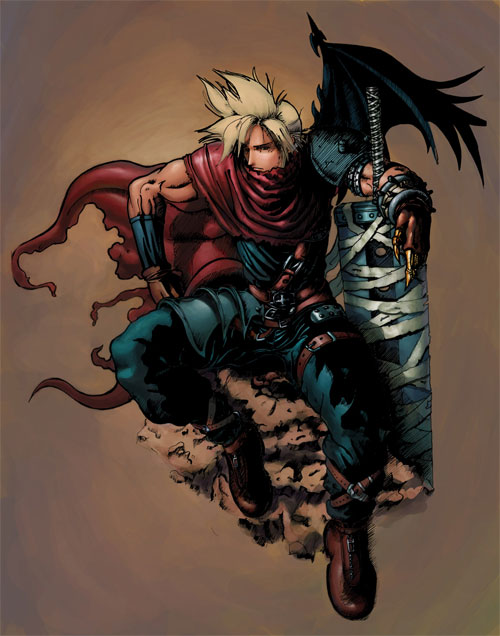 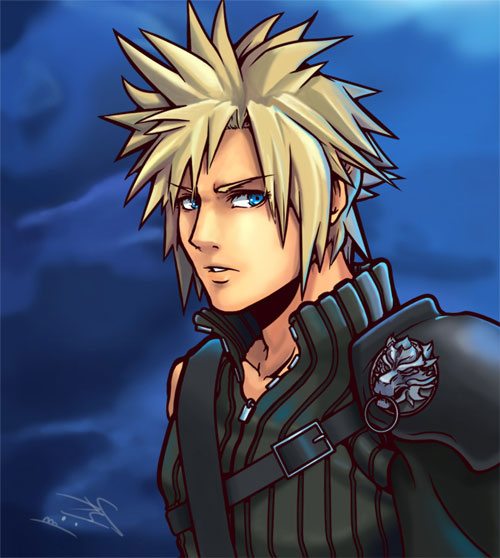 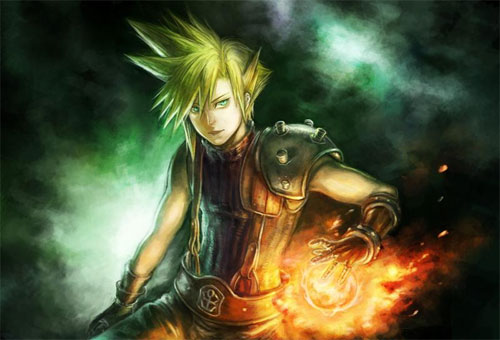 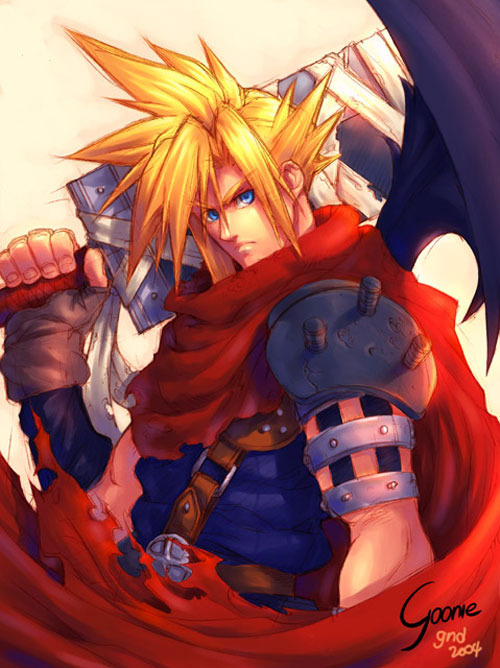 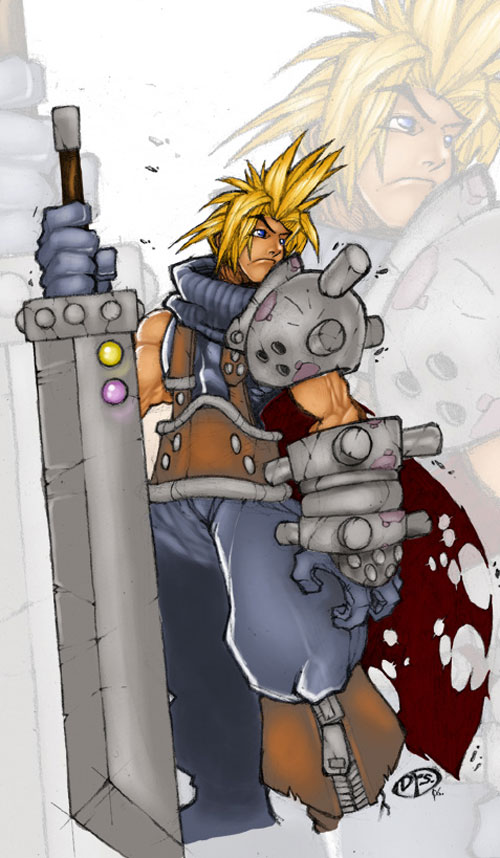 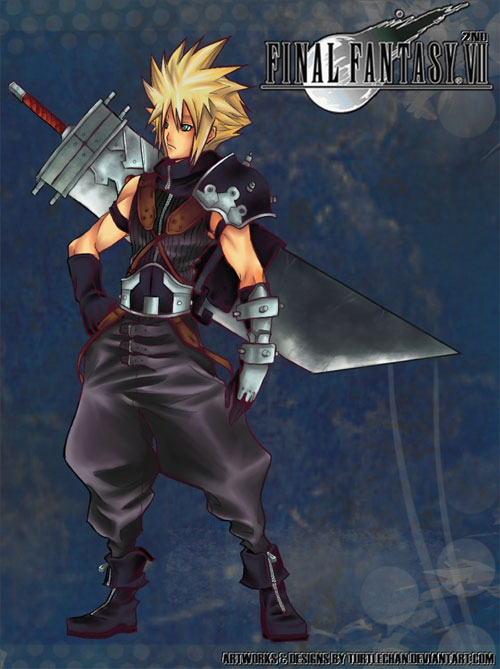 Cloud’s character has garnered a primarily positive reception by critics wherein he was described as “iconic,”. The character has been ranked highly in various published character lists, remains popular among fans, and continues to place highly in popularity polls. Several merchandise has been inspired by Cloud, such as action figures and jewellery.