April 24 is the date thousands of customers have been waiting for to get their own Apple Watches. With it come the apps that have been specifically designed for this Apple’s wearable product, which are currently receiving different speculations on whether they will be appealing or appalling. Whatever the outcome is, let us indulge our excitement with this collection of app designs that you’ll appreciate.

Below are some of the beautiful app concepts that are creatively designed for Apple Watches. Some of them show user-interface designs that will surely increase your curiosity. Scroll down and check them all out below. Come, take a peek, and enjoy! 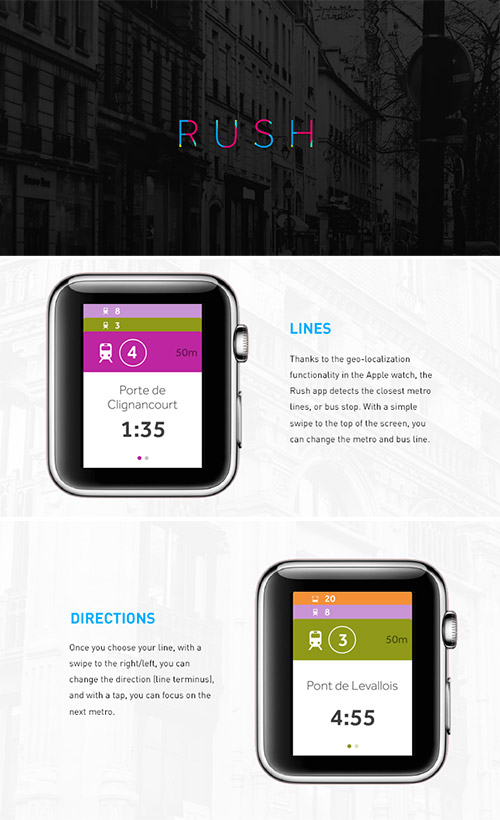 Rush is an Apple watch app, created to help you to save time in transportation.
Source

An app concept of an Apple Watch remote control for GoPro.
Source

Dude will locate the next peaks and show the activities of the user. It will also monitor the movements during activity, such as skateboarding, slacklining, among others.
Source

This is a concept ANZ app for apple watch.
Source 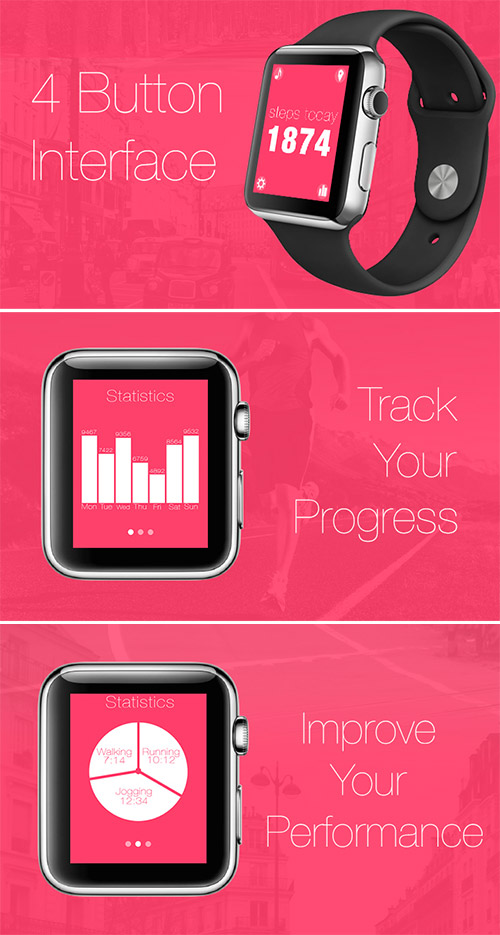 A pedometer app design that is made for the new apple watch.
Source

A simple yet sleek way to look-up the weather in Apple Watch.
Source 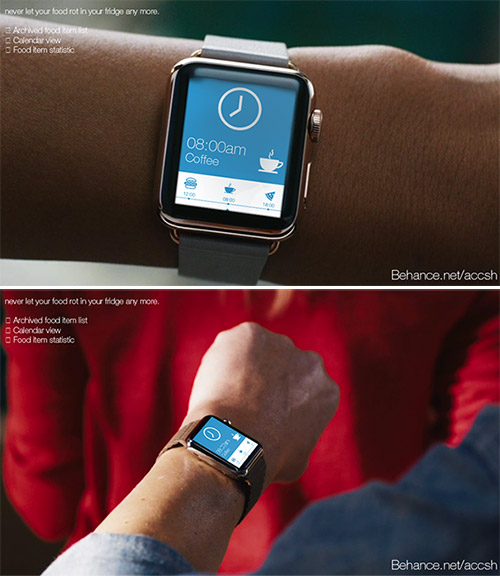 This is a design concept of meal reminding UI for apple watch.
Source 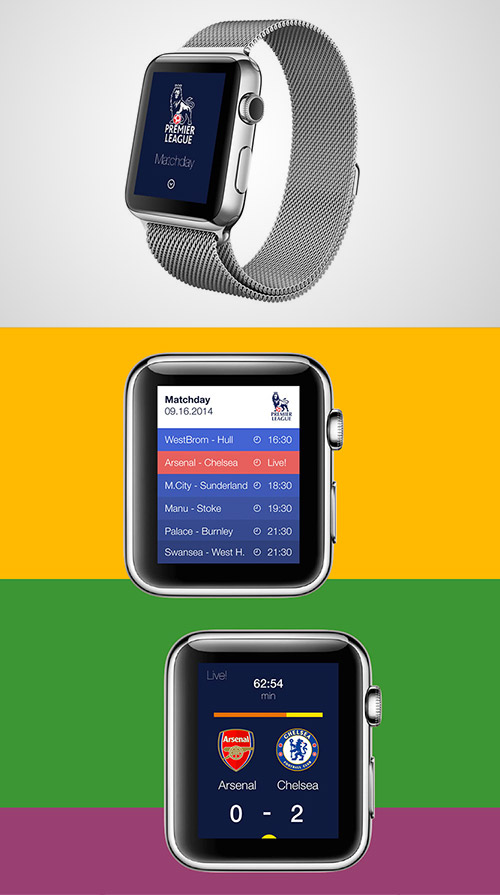 Here is an intriguing design that shows a different form to view time.
Source 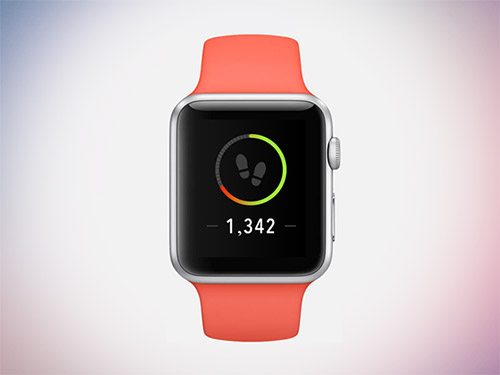 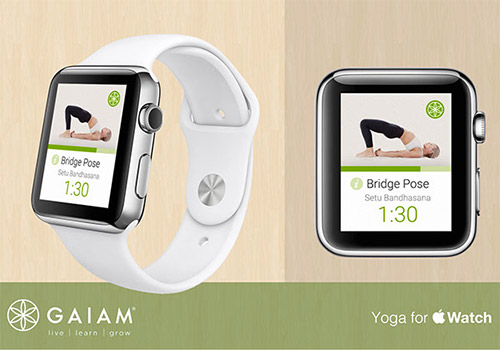 A yoga app design for the Apple Watch.
Source 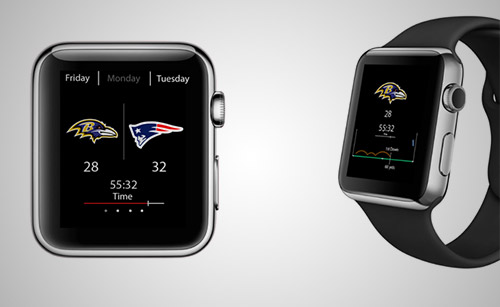 This is a cool NFL app for Apple Watch.
Source 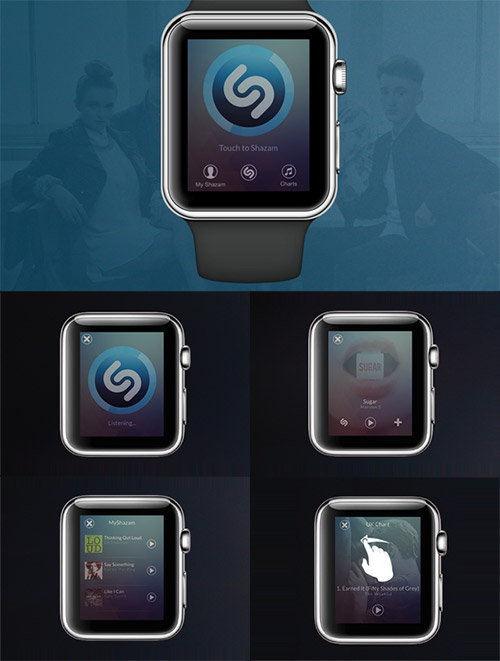 This is an illustration on how the Instragram’s UI is refined for the Apple Watch.
Source

A design concept of the Strava app for the Apple Watch focusing on the core screens related to a cyclists users profile.
Source

Here is Messenger app showing their user-interface design for the Apple Watch.
Source 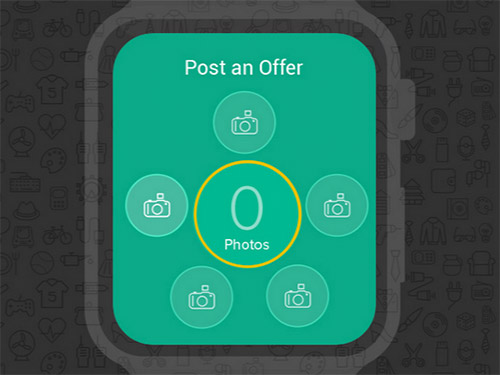 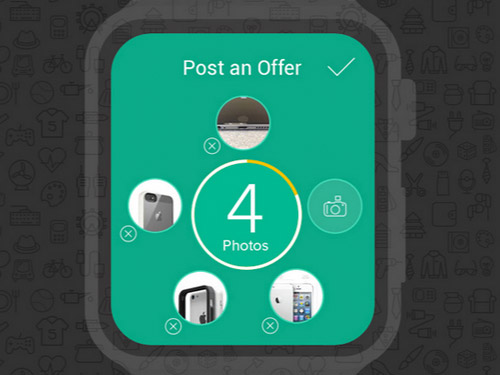 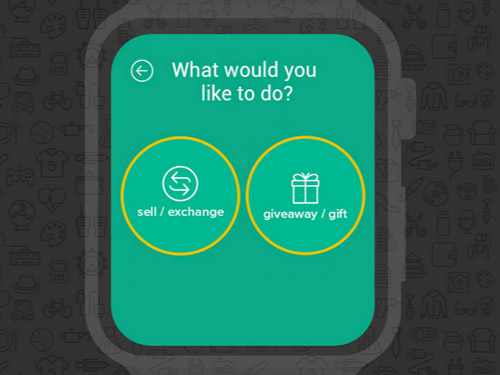 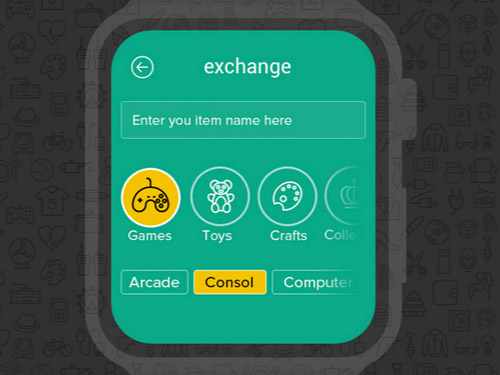 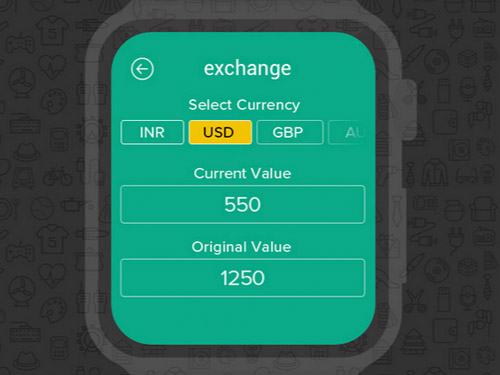 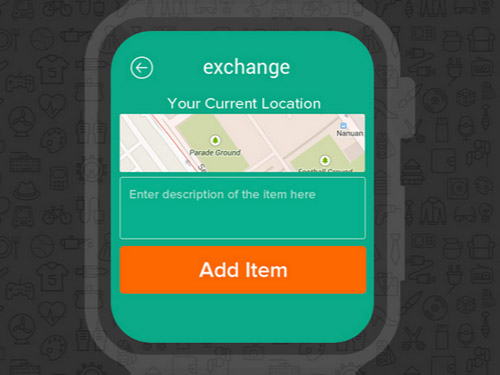 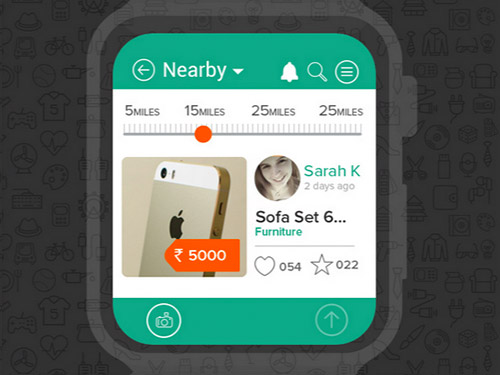 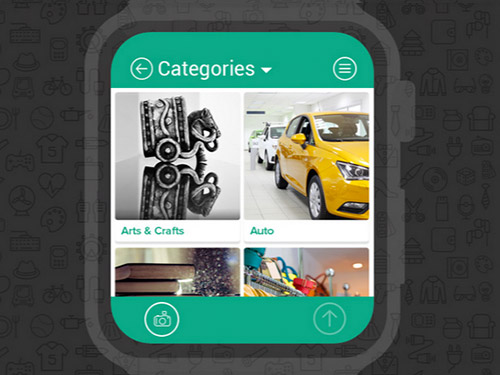 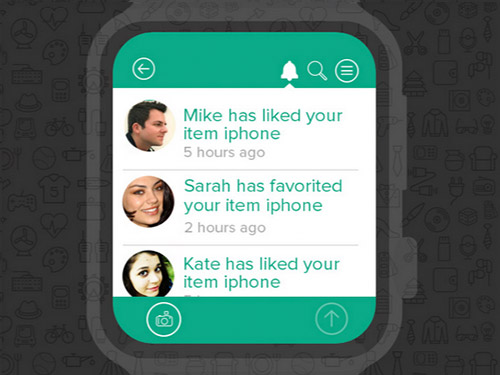 This is another app design for Apple Watch about trading/selling/giving away things.
Source

This Apple Watch app that is perfect for runners and joggers designed with the essential functions they need.
Source

Note: All visual content above is copyright to its respectful owner. Please read the Terms Of Use of these resources before using to prevent unwanted occurrences. NaldzGraphics does not claim credit nor responsibility for any images/videos featured on this site unless otherwise noted.