A busy city might appear so full packed and cluttered in one’s eyes but it can appear vibrant and breathe taking in urban landscape photos. Some may also look at gray concrete or street graffiti as boring and uninteresting but these can actually be great subjects for photography. The city can offer a great deal of photographic potential from various cars on main roads to ruined structures. There are many subjects that give an unusual shot and would also show the vibe of the entire city.

Urban landscape photography can include architecture, cityscapes and candid shots of people. With these variations, one really has a lot of subjects to choose from. One can also decide on a particular theme to work on before actually going out to take pictures. This way, everything would be a lot easier. For those who are just beginners in the field, we have provided some valuable tips for you in taking urban landscape photos. 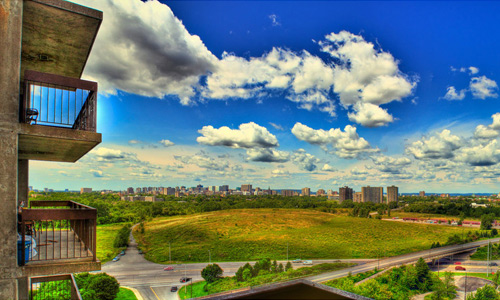 Before you leave for taking urban landscape photos, make sure that you have with you the right gears. Bring your tripod and extra lenses so you can get different kind of shots. Also, you can bring other stuff that you personally need. And bring only those that are really necessary so that you can have an easy time roaming around the city or on areas that you have planned to shoot. You can also bring a friend with you. It would always be better to take photos in the city when you have a companion. 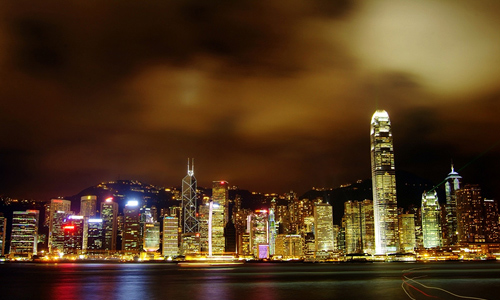 There are so many great spots in the city. Plan first which ones you would like to visit. This way, you can also plan your route around the city. Then observe also when is the good time to take pictures of the location you have selected. This can help you get a good shot of the area that would unveil the story of what is happening there in each day. 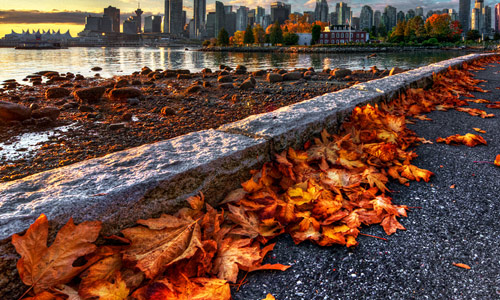 We all know that every part of the city has various stories to tell. Show that in your photo. It can either be positive or negative. But whatever it is, it would be your choice on how you can express a certain feeling or tell a certain story in your manner of taking the picture. You can include other details like some falling leaves near an old building or a trashcan with scattered rubbish around it. Anything that would help you tell the story can be a good addition to the shot. 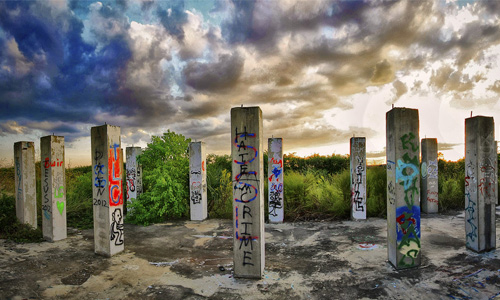 First thing that will come to your mind is taking pictures of the city’s center where most people go. But you can actually try the suburbs. You can see more interesting areas there. Even buildings that are already unoccupied or structures with graffiti would look good. Look for more intriguing subjects so you will get more interesting outputs. 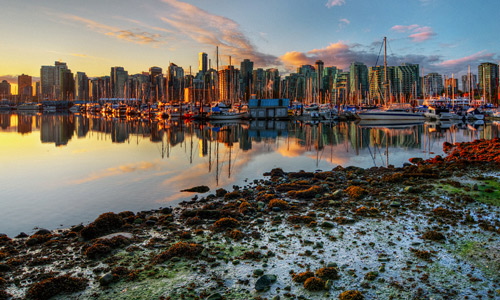 There would be an appropriate time for taking pictures in the urban world. If you want to take pictures of the city when it is quiet and clean, then you can do that early in the morning. This can allow you to take pictures of the city’s architecture and of the silent streets. You can also try doing this at dawn. But be sure to have a companion. If you want to get a shot of the busy streets with lots of cars and people, then lunch time can be a good time. You can also try taking photos at dusk for more appeal. Try to get urban landscapes on golden hours and even at night. 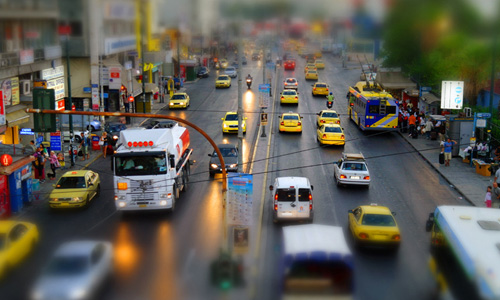 There could be various themes that you can create with the diverse environments in the city. You can try to get photos of tall modern buildings, old structures, run-down edifices, warehouses, industrial areas, and many others. You can also try taking pictures when there is a big city event and the entire city is participating even with their decorations. This can be a fun way of taking pictures, too. 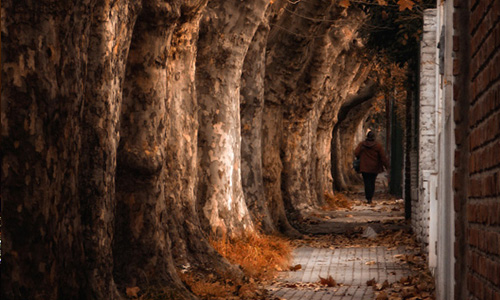 Some would merely want to take photos of the environment but if you include people, it will also have a great impact. When you have buildings and people in a single image, it creates a powerful shot. It can also give life to your picture. You can either merely include people passing or sitting or you can also take portrait shots in the city.

8. Photograph in an unusual manner. 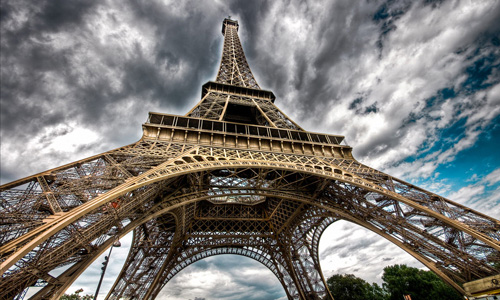 This goes to areas that are photographed most of the time like tourist spots and other areas. Add a different twist to your photo by taking a picture of the same area in a unique manner. Be creative in doing it. Experiment with angles, frames and others. Let your shot stand out from other shots of the same spot by being creative. 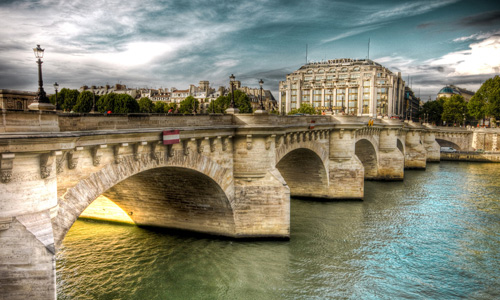 Yes, you are familiar with your own city but not of other cities and not of all the places in your city. So, it would be helpful for you to research about these places. This can give you an idea on the history of such places making it more interesting to shot. This can also allow you to be aware certain restrictions if there are. It can also keep you safe and secure. 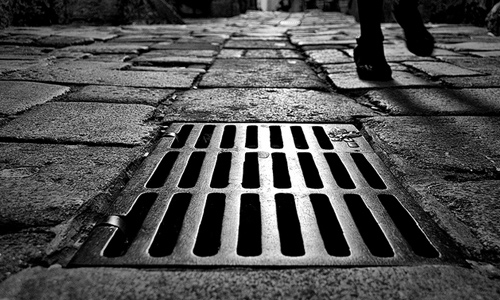 Panoramic scenes of the urban life is indeed very breath taking but it would also be good to try macro shots. This would allow the viewers to see the details of certain objects showing textures and patterns. It can be as attractive as the panoramic views of the city. It can also look unique and can be a smart way of taking pictures of a subject that is commonly pictured. Well, urban landscape could be all about panoramic scenes but there is still nothing wrong if you try macro photography.

Seeing the pictures above could surely impress you and it would also make you realize that even the busy and noisy city can appear as breath taking as the images above. For those who are into urban landscape photography, the aforementioned tips could be helpful for you. Or if you already tried doing it, you can also share to us what you do in taking urban landscape shots.