Time, it is precious both in business as well as in our individual life. With an efficient transportation system like trains, it allows people to get to places where they need to go without giving up too much of their own time. Trains take you to different places in comfort. You can watch the scenery. It is a pleasure to watch the landscape, be able to work on your computer, eat, chat with friends, capture beautiful photos that are worth-taking for and walk around whenever you are taken to your destination. Trains sometimes go at a slower pace, help you relax and offer more space than any other form of transport system. Movie makers nowadays and even before usually make movies about trains. Years ago, back in 1998, the movie entitled, “The Train of Life” was released and became a box office hit. The story tells us about a man who suggested his countrymen to build up a train so they can easily travel and escape by deporting themselves.

So, see? Trains are really very useful, indeed. What you can see below are 30 High Quality Examples of Train Pictures which consists of the old and modern designed trains that can surely largen your imagination. Take a serious look and be amazed! Enjoy browsing this photography collection. 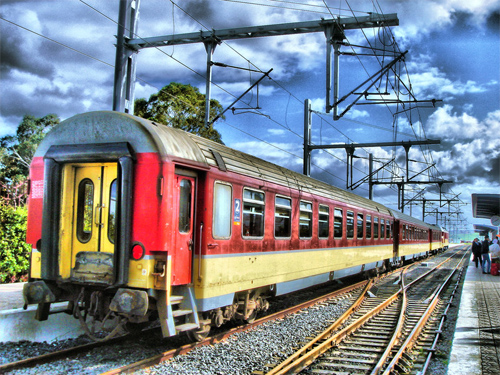 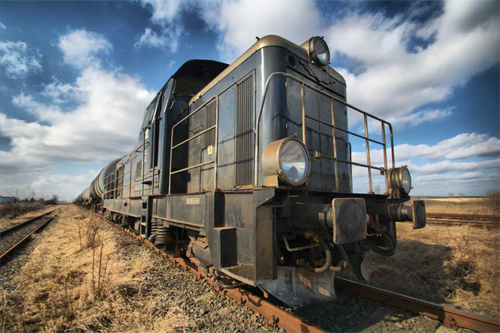 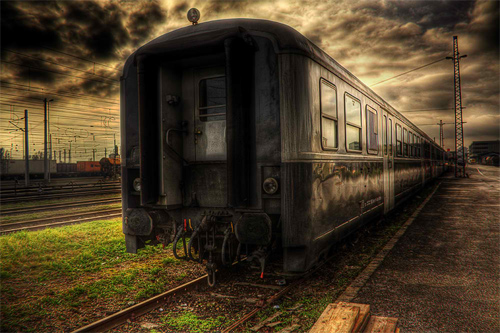 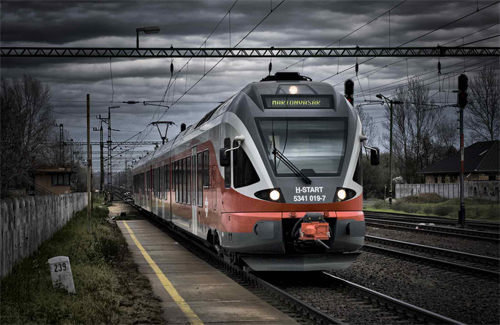 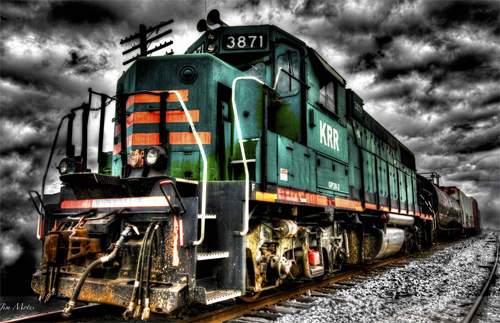 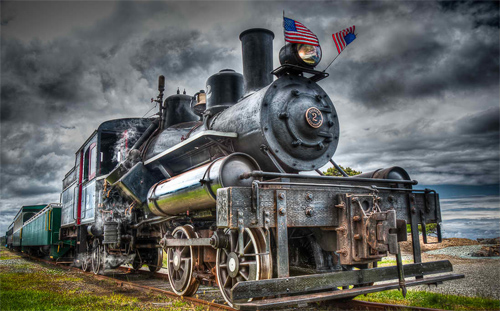 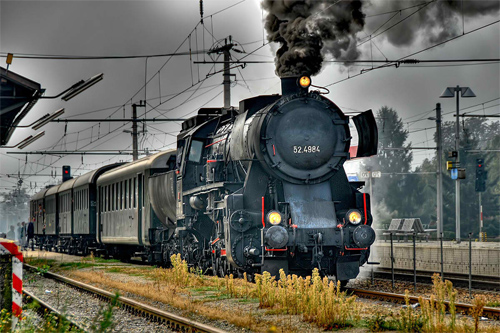 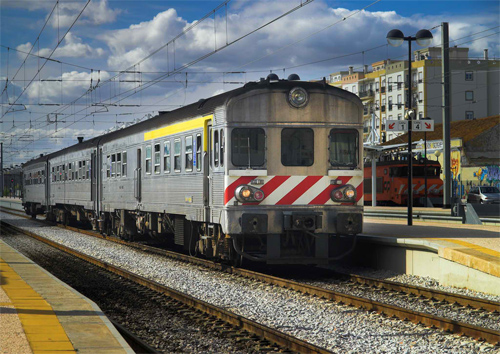 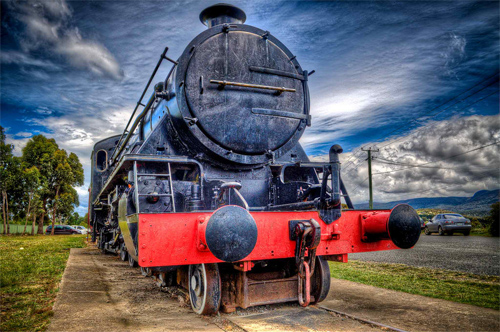 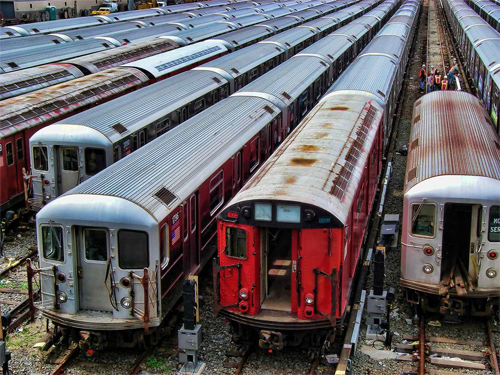 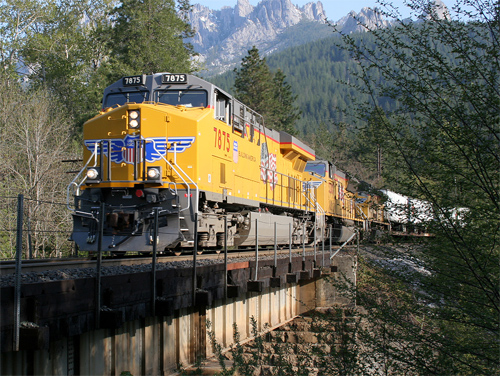 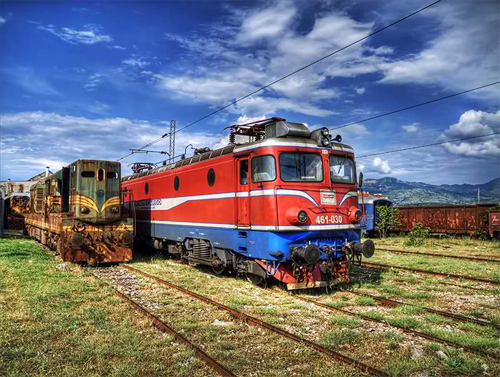 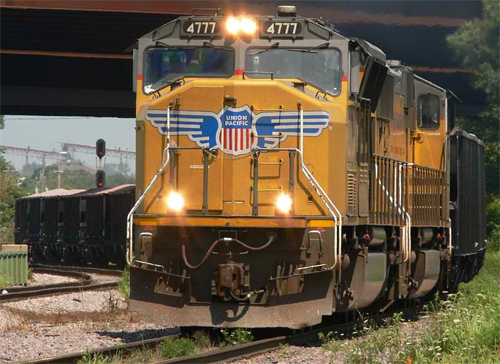 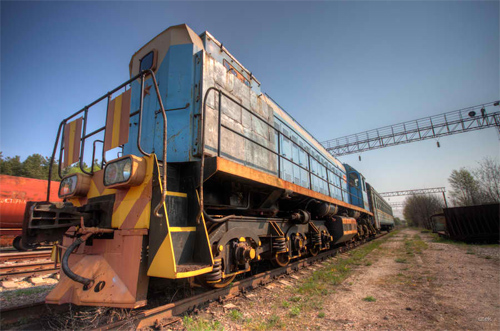 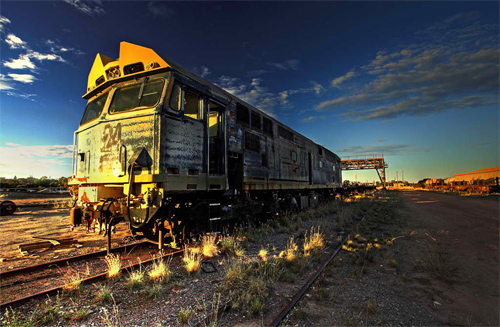 Train in the Canyon 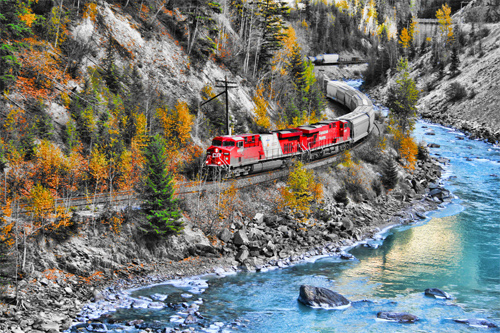 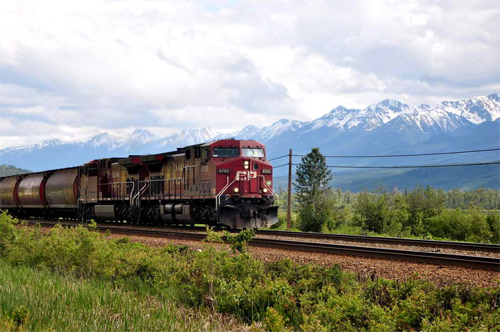 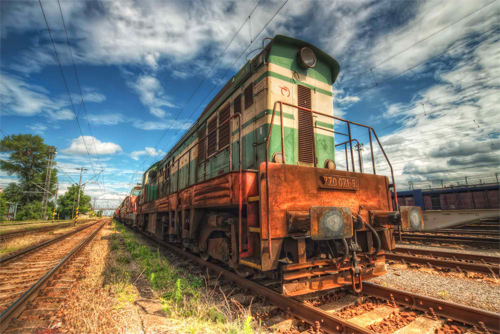 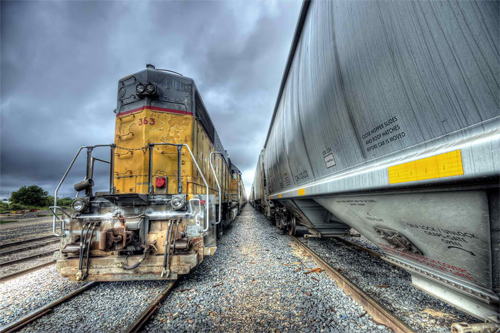 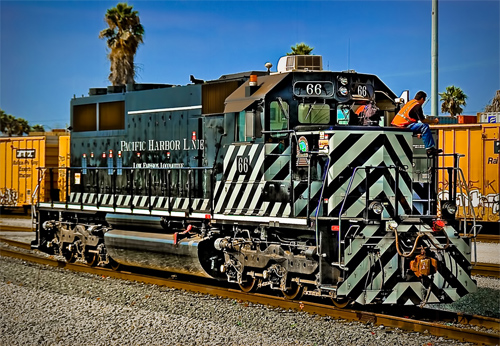 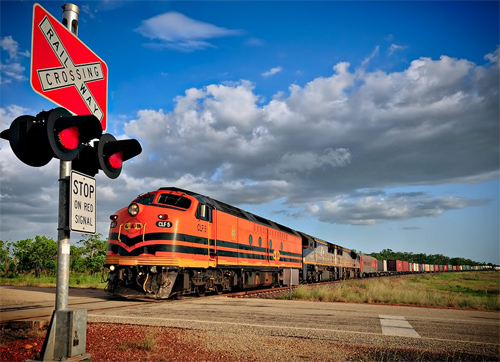 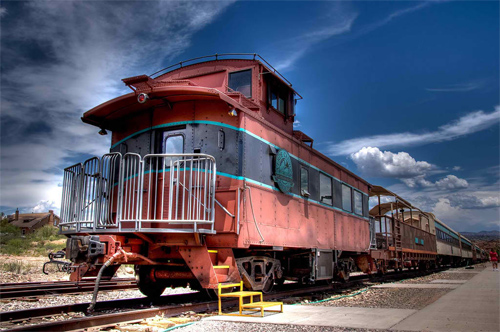 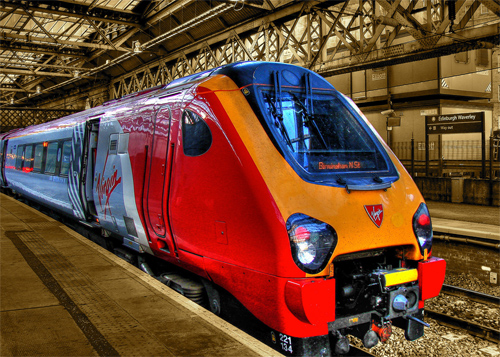 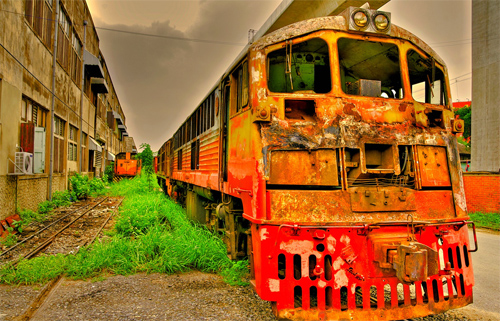 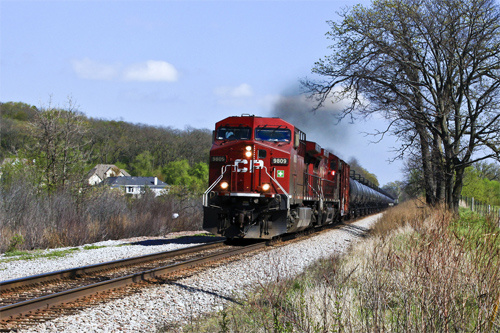 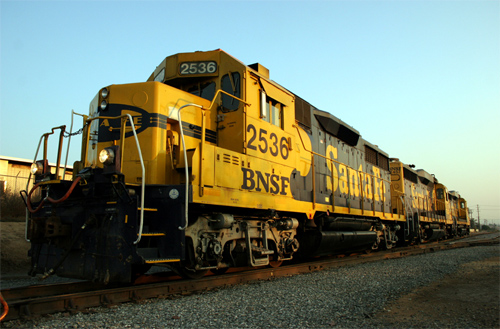 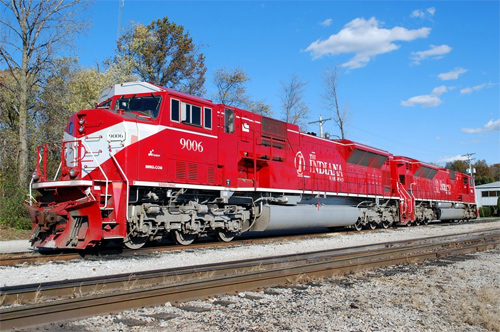 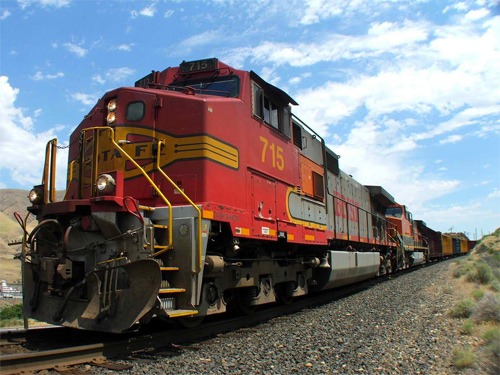 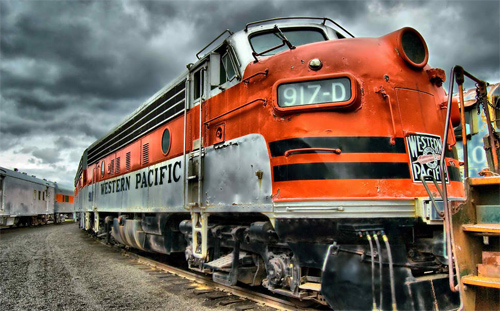 Which of these train pictures do you like the most? We would love to hear your favorites. Just fill in the comments section below.

About the author: A graduate of both Business Management and Nursing who simply chose to engage herself in Web and Graphic Design with that passion for art and writing.