Andry Rajoelina, a.k.a. Andry-Shango, is a France-based designer who has created a cool series of illustrations called Super Families. In this series, he illustrates some of the parent superheroes alongside with their child-version sidekicks and/or teammates usually holding their hand.

You’ll be amazed and touched at the same time once you see these illustrations which include Batman holding Robin and Batgirl, Flash running with Kid Flash, and more. Scroll down and check out some of his heart-warming works. Come, take a peek, and enjoy! 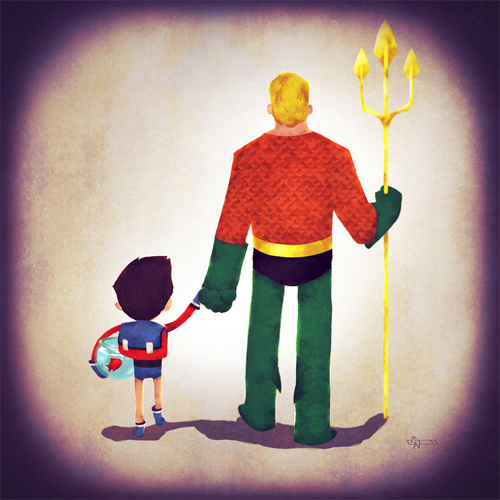 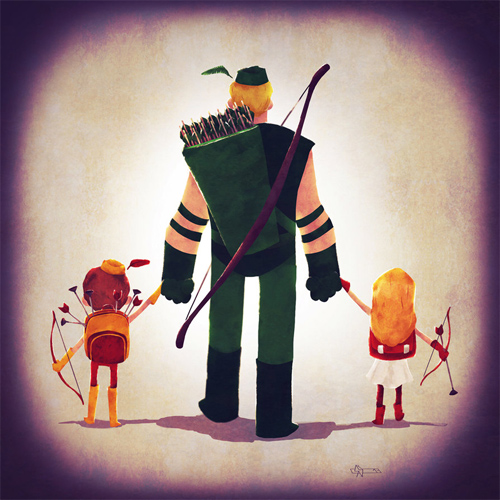 Green Arrow with Speedy and Arrowette 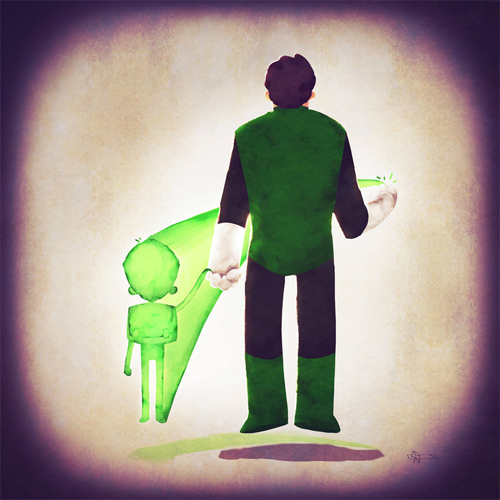 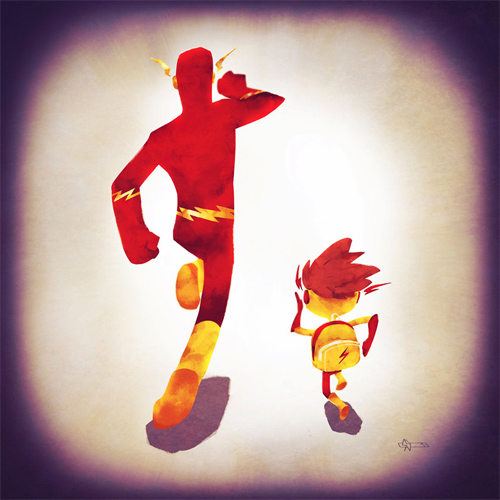 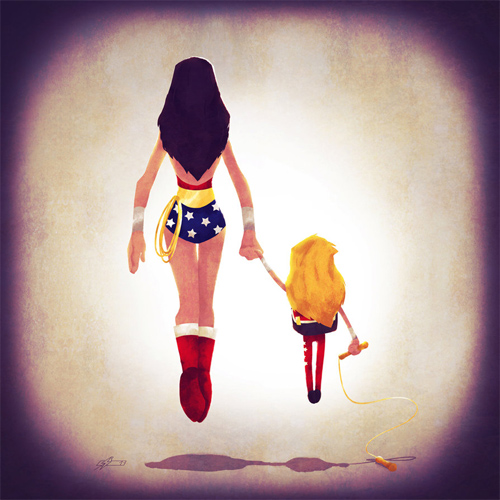 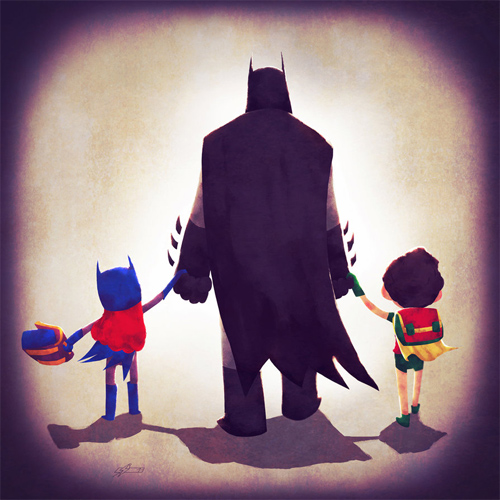 Batman with Batgirl and Robin 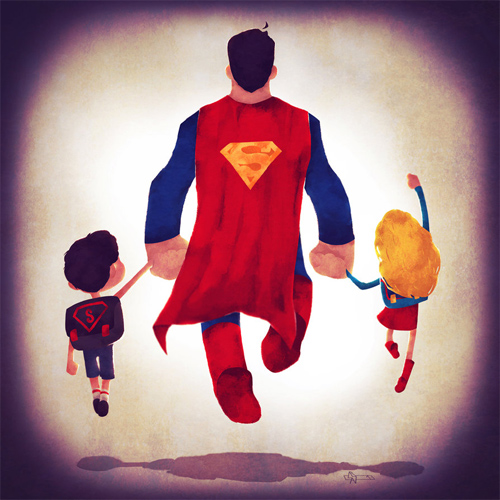 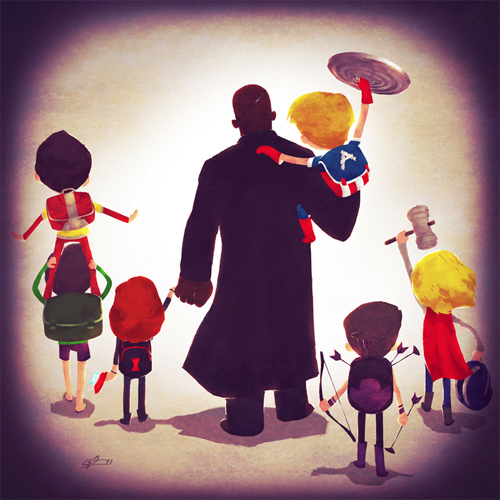 Nick Fury with the Avengers 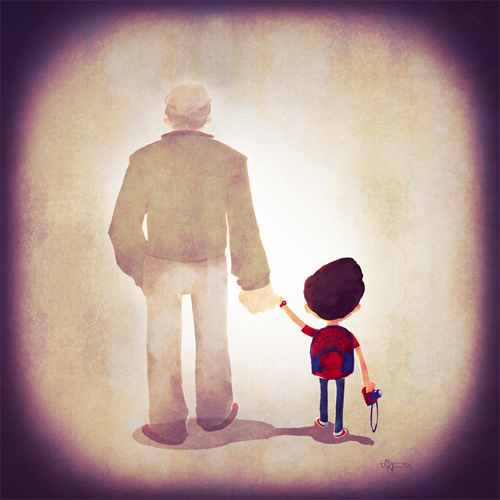 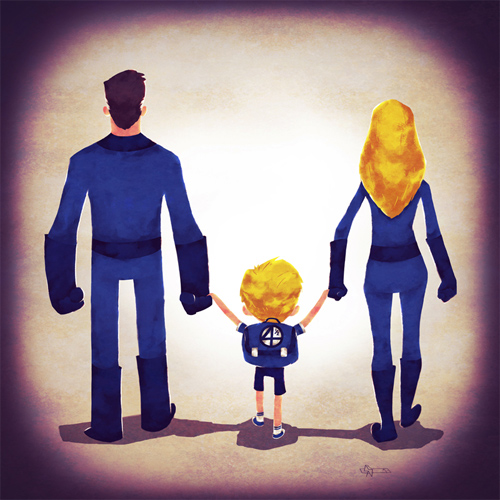 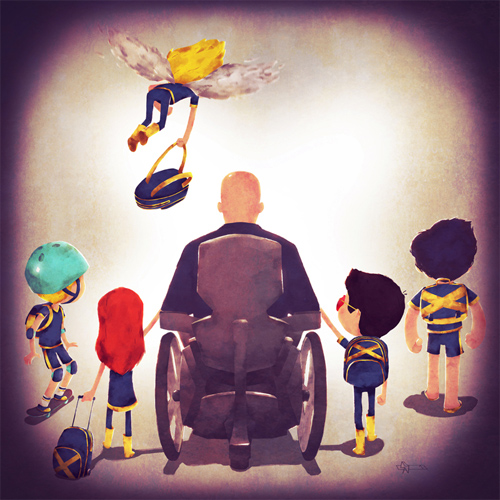 Professor X with the X-men 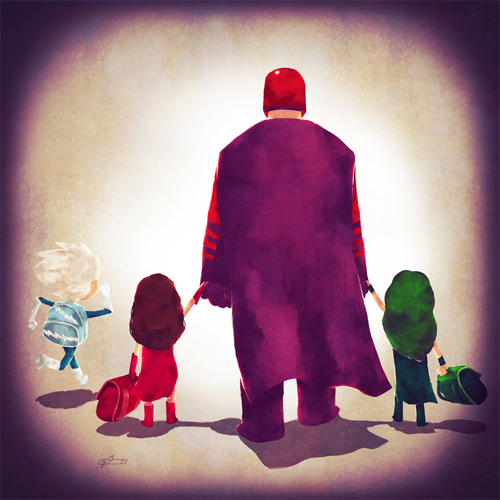 Which piece of this series of Andry-Shango did you love the most? You can share what you think on his works by leaving your comment below. Prints of these illustrations are also for sale.