Assassin’s Creed is an award winning historical fiction action-adventure open world stealth video game series that consists of five main games and a number of supporting materials. Among its more famous characters is Altair who is its main protagonist. He is a Palestinian Assassin from the Holy Land, whose birthday is 11 January 1165 and who lived during the third Crusade. Altair is the primary supplemental character in Assassin’s Creed: Revelations where Altaïr creates a massive library hidden beneath the Masyaf fortress that supposedly has information that can tilt the scales in the war between the Templars and the Assassins.

This 22 Altair Artworks shows this historic and unforgettable video game character in several unique masterpiece from inspired artists. Browse through the collection and let it motivate you as well. Enjoy!!! 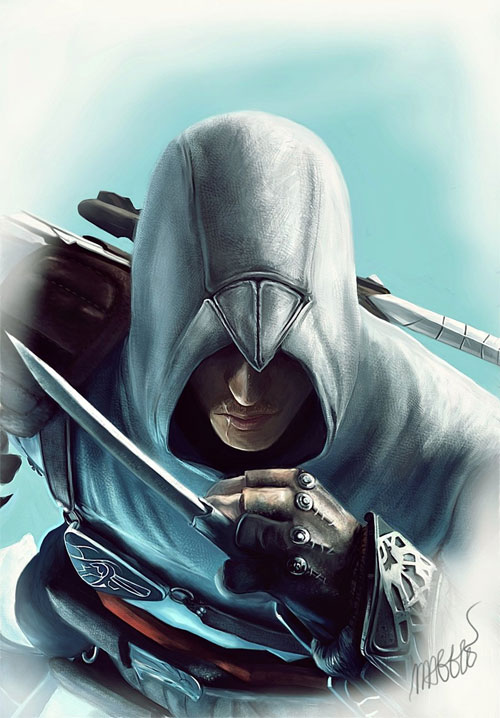 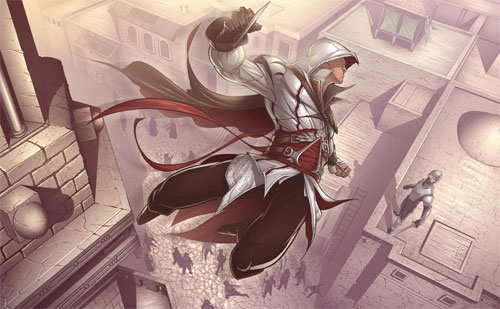 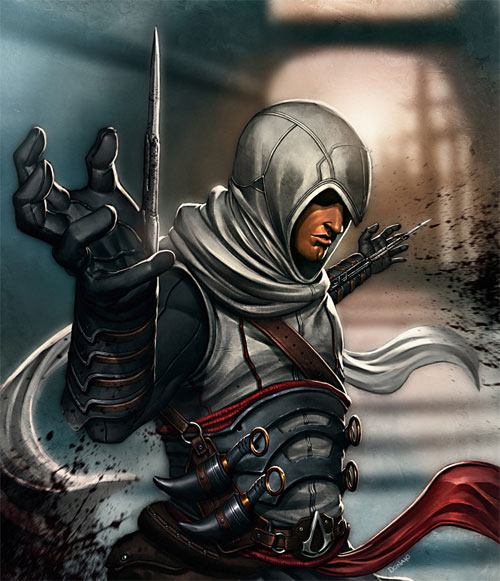 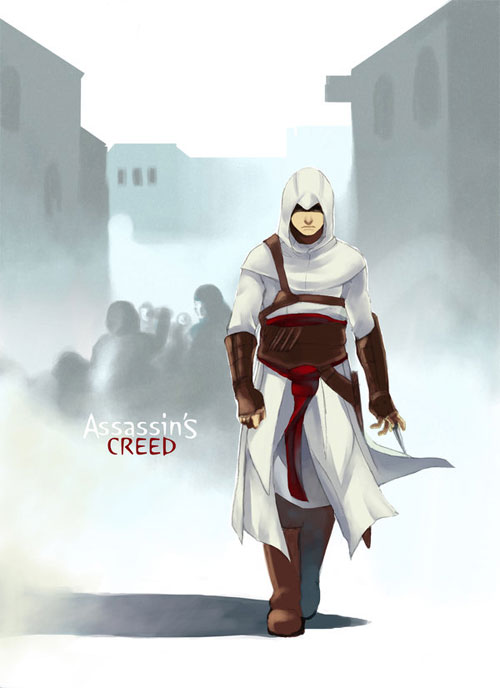 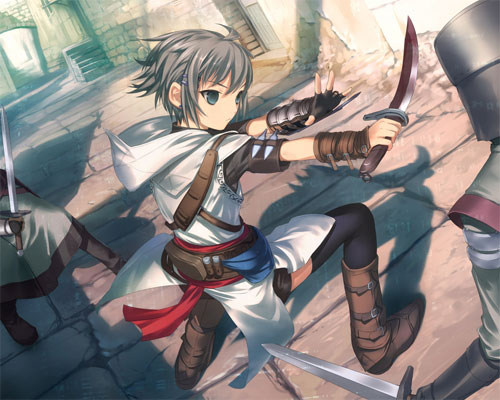 Creed of an Assassin 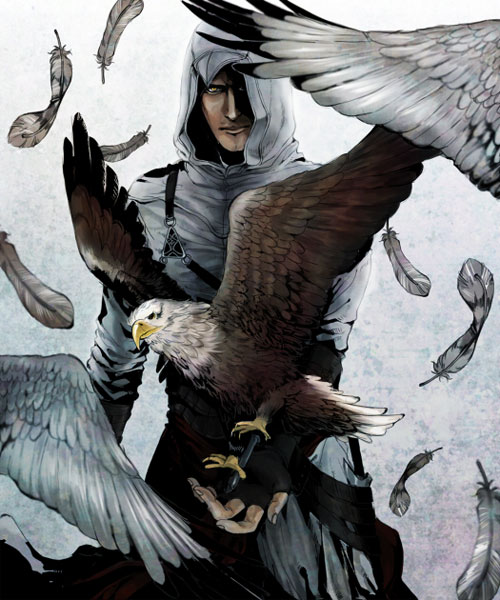 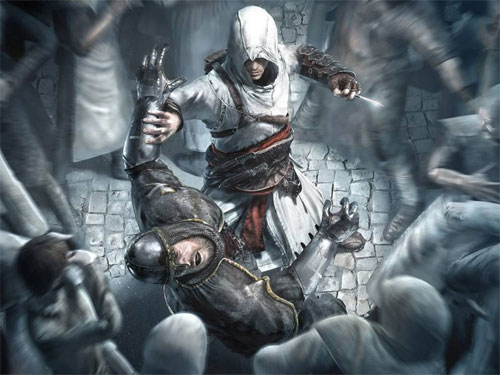 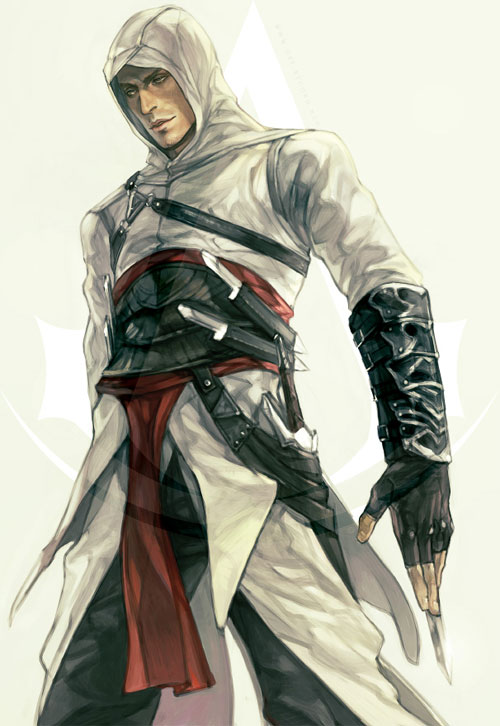 Assassins Creed: on the chase 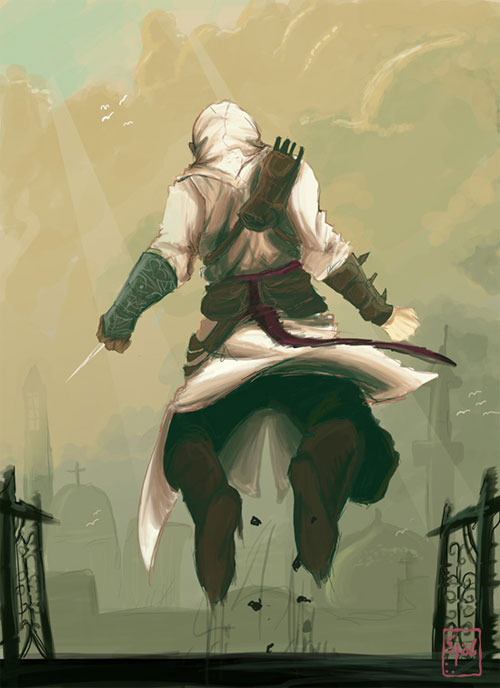 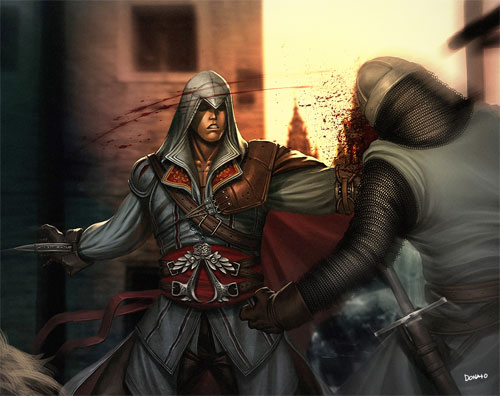 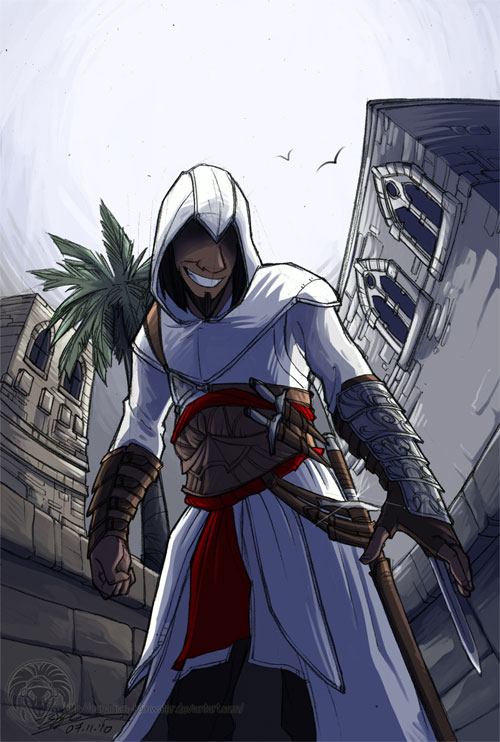 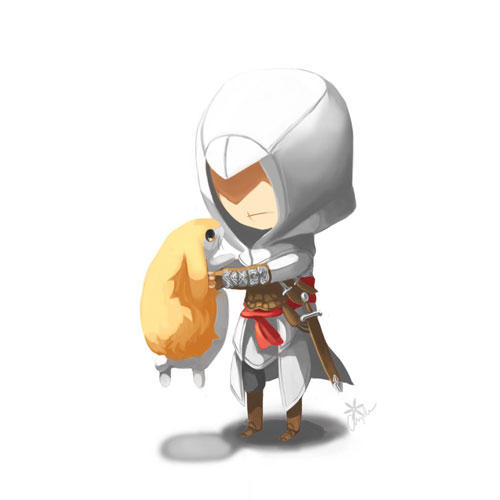 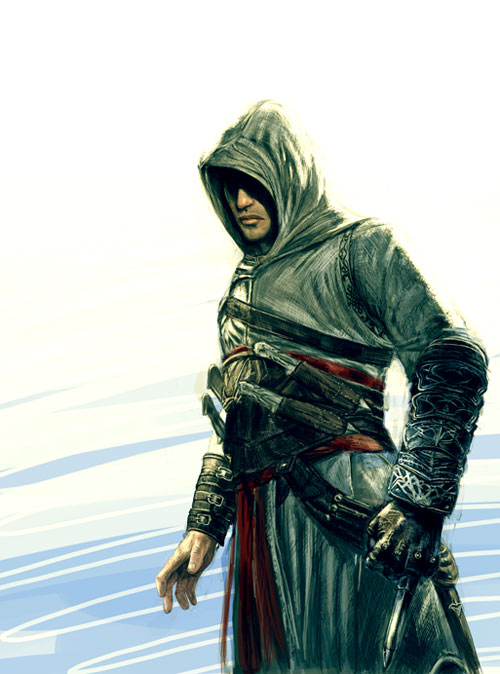 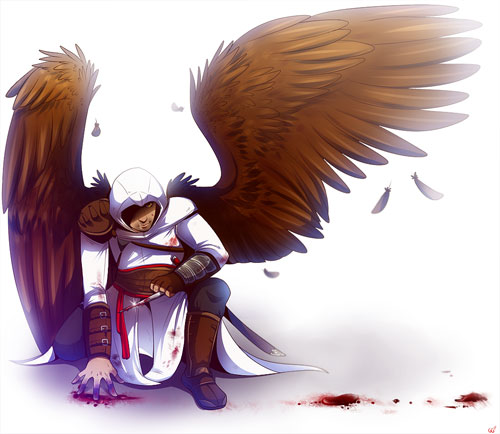 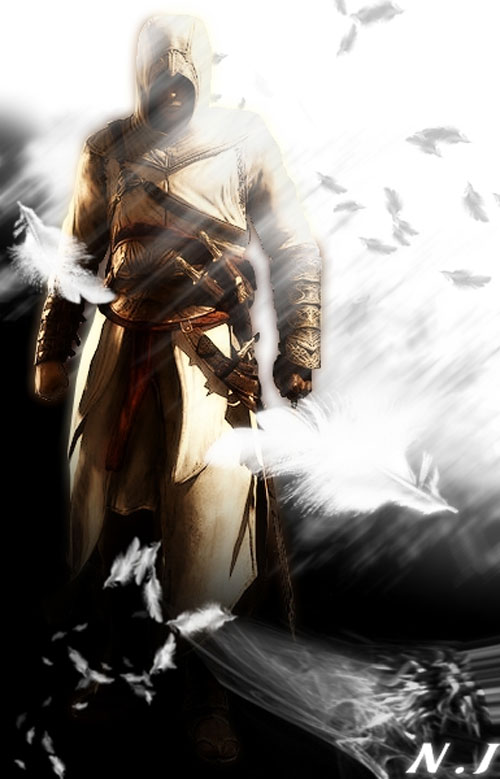 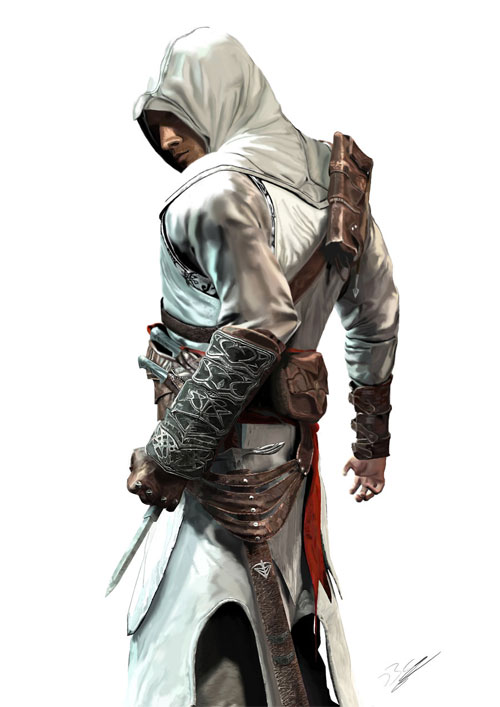 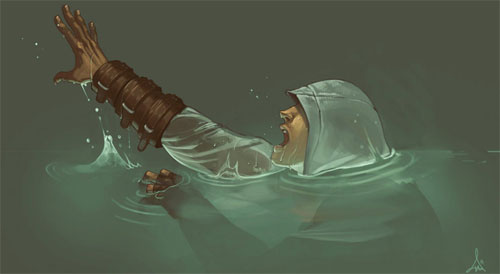 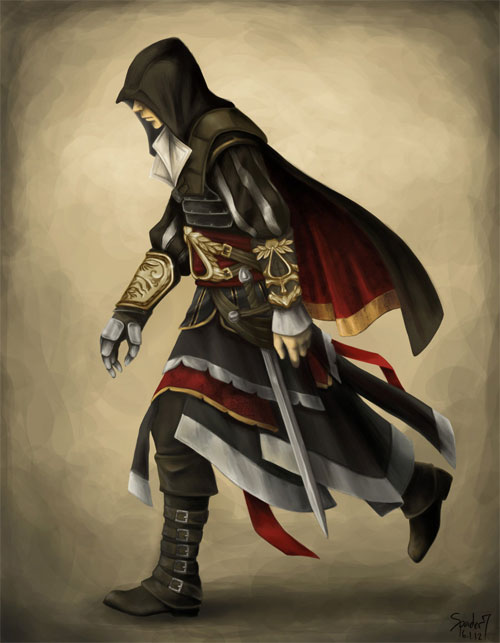 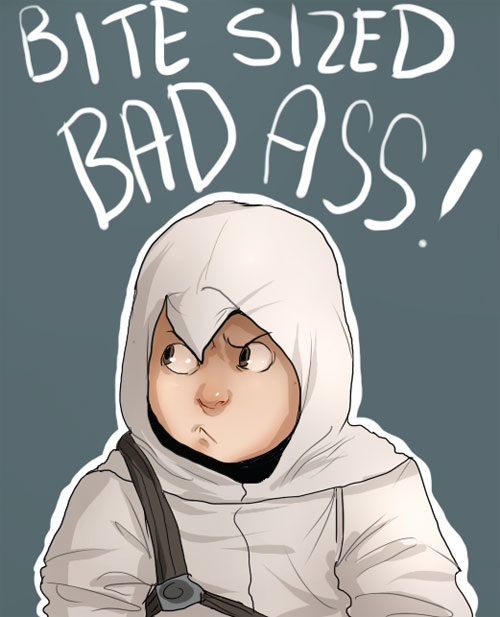 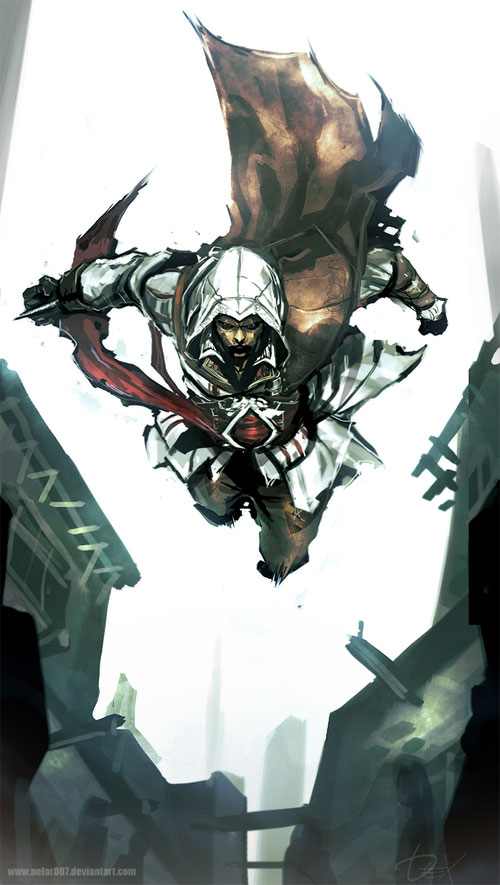 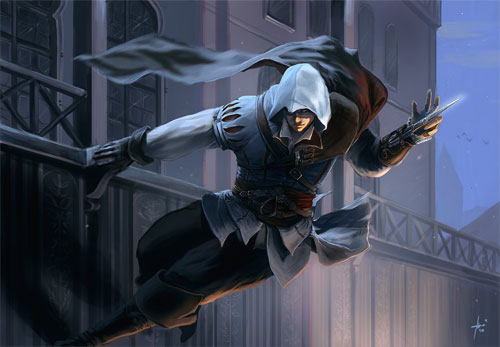 IGN, using results from a reader’s poll and comments, also listed Altaïr as the 9th most overrated video game character, comparing him to a “poor man’s Prince of Persia” and saying that he was a 2-D character who was very formulaic.